An extraordinary number of deaths overwhelmed a New Jersey nursing home where police responded to a tip-off of more than a dozen bodies.

An extraordinary number of deaths overwhelmed a nursing home in northern New Jersey where US police responding to an anonymous tip found more than a dozen bodies, according to news reports and an email from an owner of the home.

The remains found at the facility were among 68 deaths linked to the home, including both residents and two nurses, The New York Times reported, citing Danielson, other officials and county records shared with a federal official. 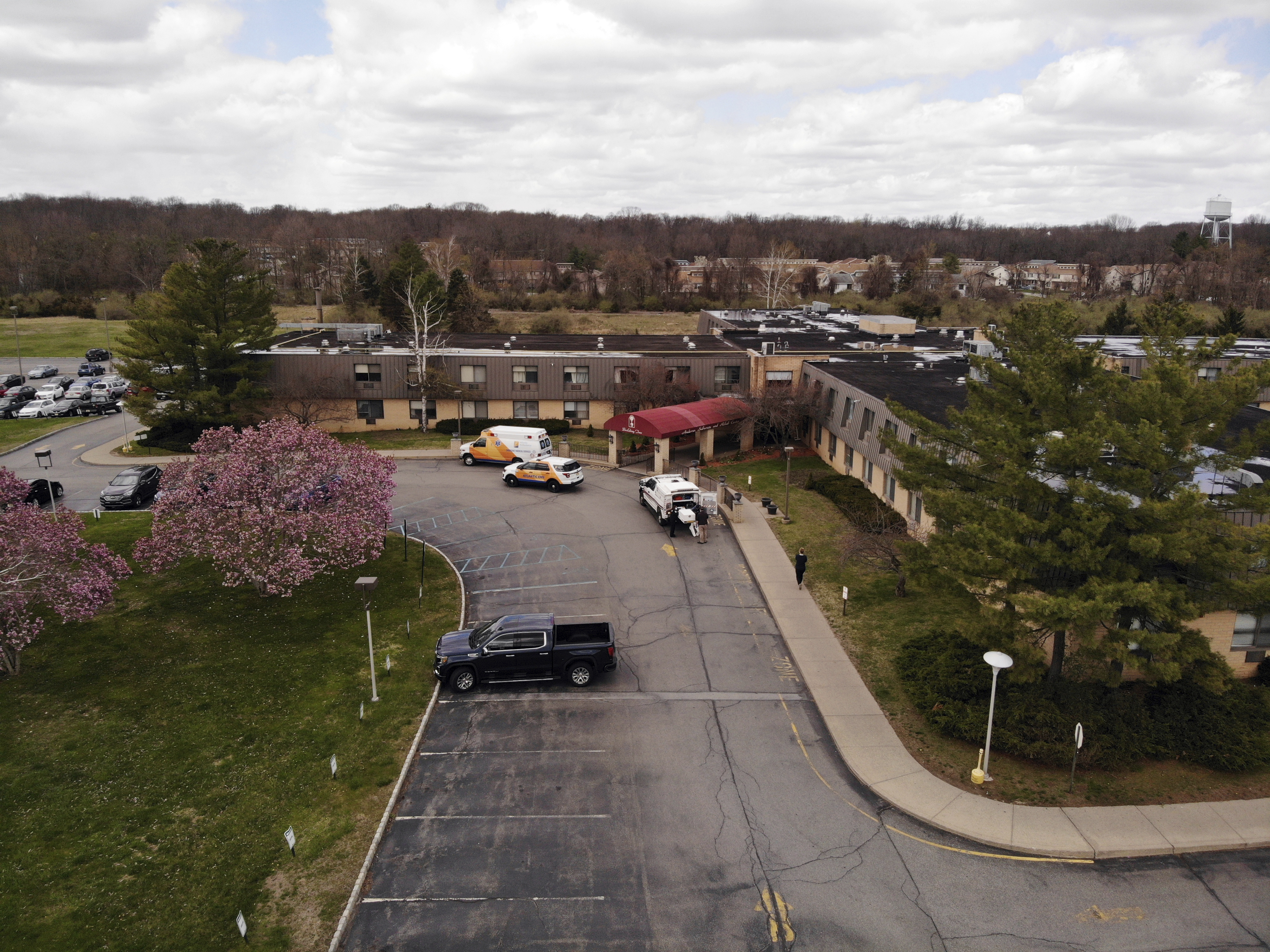 At least 26 of those deaths were confirmed by laboratory tests to be related to COVID-19, the newspaper said.

Staffing at the facility was adequate, but an extraordinary number of deaths over the weekend overwhelmed the facility's resources, a co-owner of the home said in an email Thursday to the office of US representative Josh Gottheimer of New Jersey.

"The back up and after hours holiday weekend issues, plus more than average deaths, contributed to the presence of more deceased than normal in the facility holding room," co-owner Chaim Scheinbaum wrote in the email.

The 13 bodies were found in a room used to house deceased residents until they can be picked up by a funeral home, the Herald reported. The area has a normal capacity of four, "with a maximum of 12," Scheinbaum wrote.

Staffing at the facility is "solid" with 12 nurses, one more than normal, and 39 nursing assistants, one fewer than normal, Scheinbaum wrote.

READ:  Firefighters on top of bush blazes after day of heat, winds

Police released a photo of a box truck parked outside the home that was being used to store the bodies after a hazmat team removed them.

More than 100 residents and staff members have tested positive for the coronavirus that causes COVID-19, the Times reported.

Gottheimer, a Democrat whose district covers Andover Township, said he was notified over the weekend that the facility was "desperate for body bags." He said he has received calls and emails from concerned relatives. 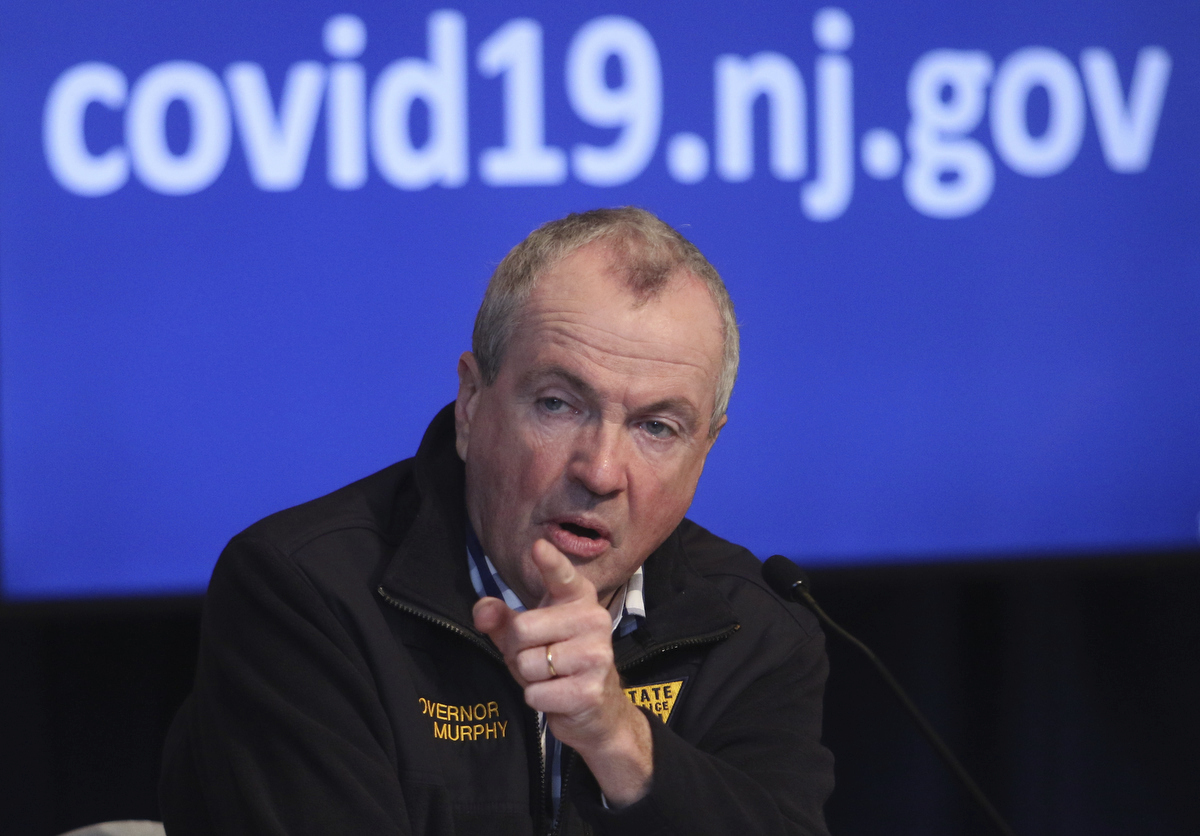 "One of my concerns is that these facilities are not communicating in real time," he said.

"That's what I've been hearing from families. That's outrageous, it's completely unacceptable that they have to call me for updates."

Governor Phil Murphy said at a news briefing overnight that he has asked the state attorney general to look into what happened in Andover, as well as at any other nursing homes that have had many deaths.

The Democratic governor said he was "outraged that bodies of the dead were allowed to pile up in makeshift morgue at the facility. New Jerseyans living in our long-term care facilities deserve to be cared for with respect, compassion and dignity."

The coronavirus has spread quickly through nursing homes around the country, leading to pressure on federal health officials to publicly track COVID-19 infections and deaths.

In New Jersey, 471 residents of long-term care facilities had died through Wednesday, and 358 of the state's 375 facilities have reported positive cases, according to state health officials.

Since last month, the state has banned visitation, ordered universal masking and required that all facilities notify residents, family and staff of any outbreaks.

Health Commissioner Judy Persichilli said this week that 123 facilities have been prohibited from admitting patients because they haven't demonstrated they can effectively segregate COVID-19-infected residents from those who aren't infected.