A blind woman said she’s had toilet paper stolen from her trolley by panicked supermarket shoppers, as Woolworths introduced special shopping hours for the vulnerable amid the coronavirus crisis.

A blind woman said she's had toilet paper stolen from her trolley by panicked supermarket shoppers, as Woolworths introduced special shopping hours for the vulnerable amid the coronavirus crisis.

Casey Hyde, from Melbourne, who is legally blind and has a guide dog, said she's faced shocking behaviour. 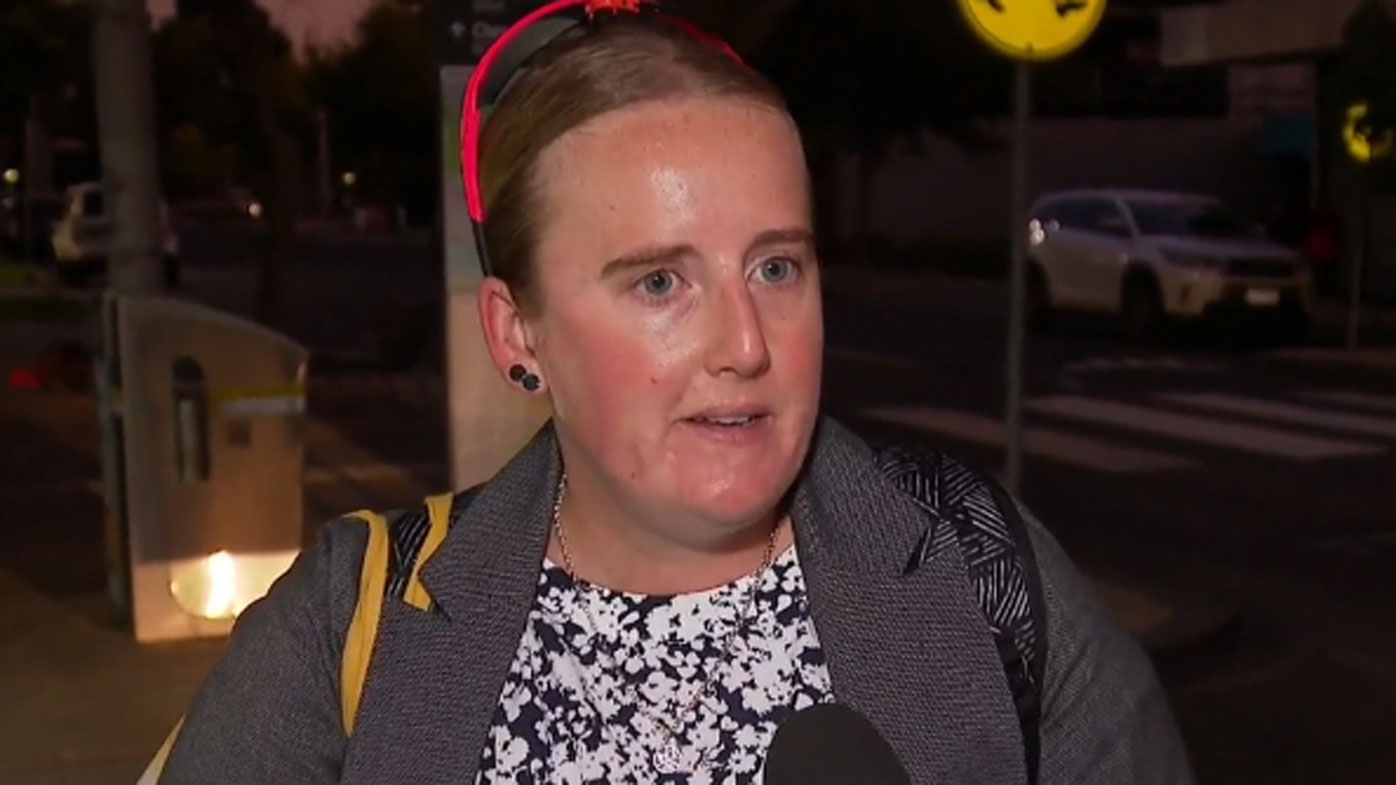 "Because we cannot see, people are stealing from us," she told 9News.

"Please consider other people who are disadvantaged because we can't get food because we don't have cars."

From tomorrow until at least Friday most Woolworths stores will allocate the 7am to 8am hour to the vulnerable who have government concession cards. All other shoppers will be granted access after 8am.

Woolworths boss Clare Peters, said despite the retailer's attempts to quickly restock shelves, many elderly and vulnerable customers had continued to miss out.

"This temporary measure will give them, and those with a disability, the opportunity to shop before our stores officially open - helping them obtain the essential items they need most in a less crowded environment," she said.

They're getting more trucks on the road, working with suppliers, she said, and are asking Australians to remember the community spirit seen during this year's bushfires. 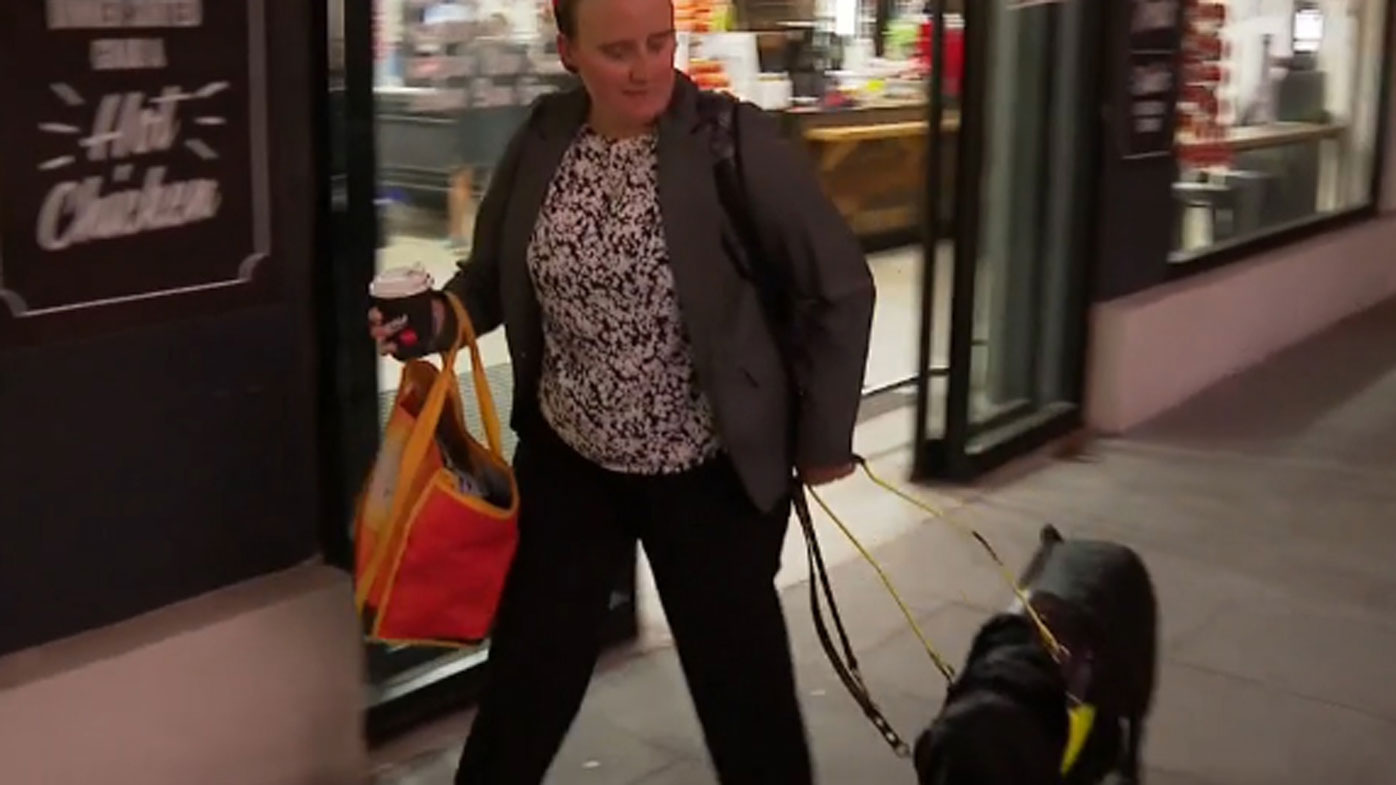 Woolworths said it will also arrange "care packages" for those who can't get to the shops.

"Now - more than ever - we need to be kind to each other," Ms Peters said.

So far other major stores Coles and Aldi have not made similar plans, but IGA is also considering it.

The idea is being trialled at an IGA in Melbourne's Altona with a shopping hour between 6am to 7am.

Home delivery is still available for "the majority of products" in the rest of Australia, but there will be delays and changes to the usual two-hour delivery windows, the retailer warned.

Click and Collect services are off for the time being. 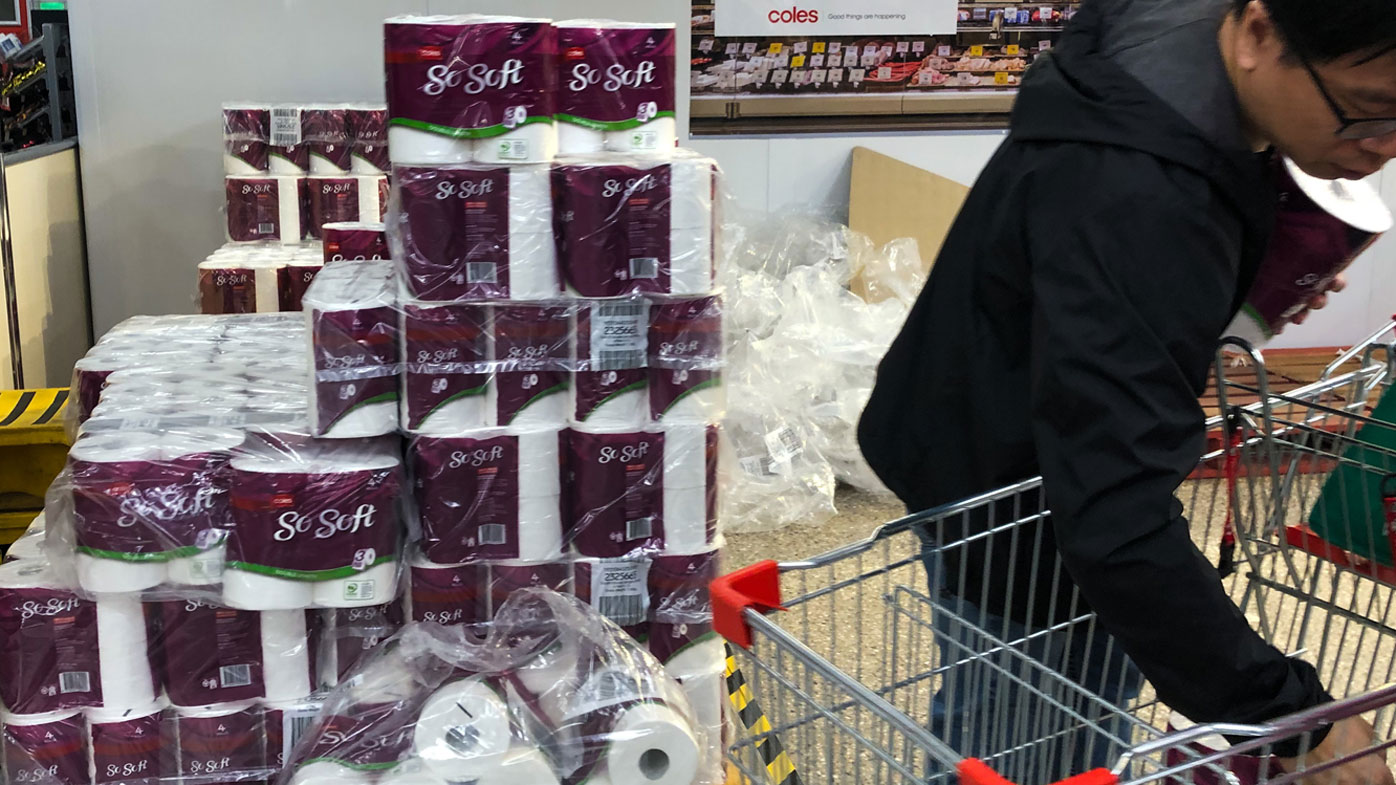 She also added it is now working on getting more onto shelves.

"The demand is just so much significantly higher than supply," she said.

"There's great support from all of our supplies. They've also changing lines to a different pack size so more customers can get their hands on a pack."