Sorry, BlackBerry fans. The iconic, full-keyboard smartphones may be disappearing once again.

Sorry, BlackBerry fans. The iconic, full-keyboard smartphones may be disappearing once again.

TCL Communication, the electronics company that has been making BlackBerry smartphones, said Monday that the partnership has ended and it will stop selling BlackBerry-branded mobile devices in August.

TCL no longer has the rights to "design, manufacture or sell" any new Blackberry devices, the company said in a statement posted to Twitter. 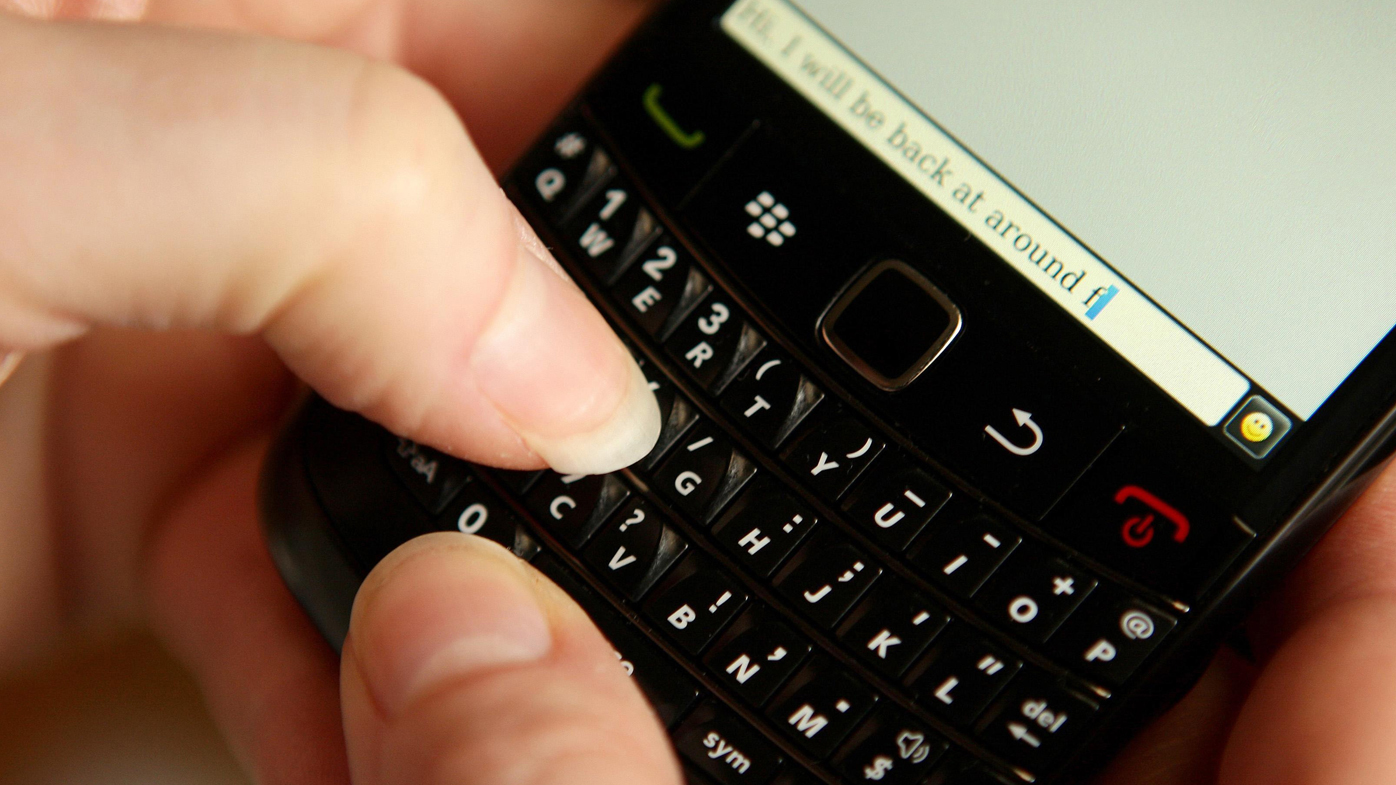 TCL will continue supporting existing devices with customer and warranty service until 2022.

For BlackBerry fans, that could mean losing the chance to buy one of the devices that were once so popular that people nicknamed them "CrackBerries".

It is unclear whether BlackBerry will partner with another production company to continue selling the devices.

The company did not immediately return a request for comment.

TCL Communication worked with BlackBerry to produce the KEY series smartphones, including the BlackBerry KEYonne Motion, KEY2 and KEY2 LE.

In addition to the keyboards, BlackBerry devices have also been lauded for the company's well-regarded security features.

While potentially a loss for keyboard-loving smartphone users, BlackBerry itself no longer relies on mobile device sales for the bulk of its business. 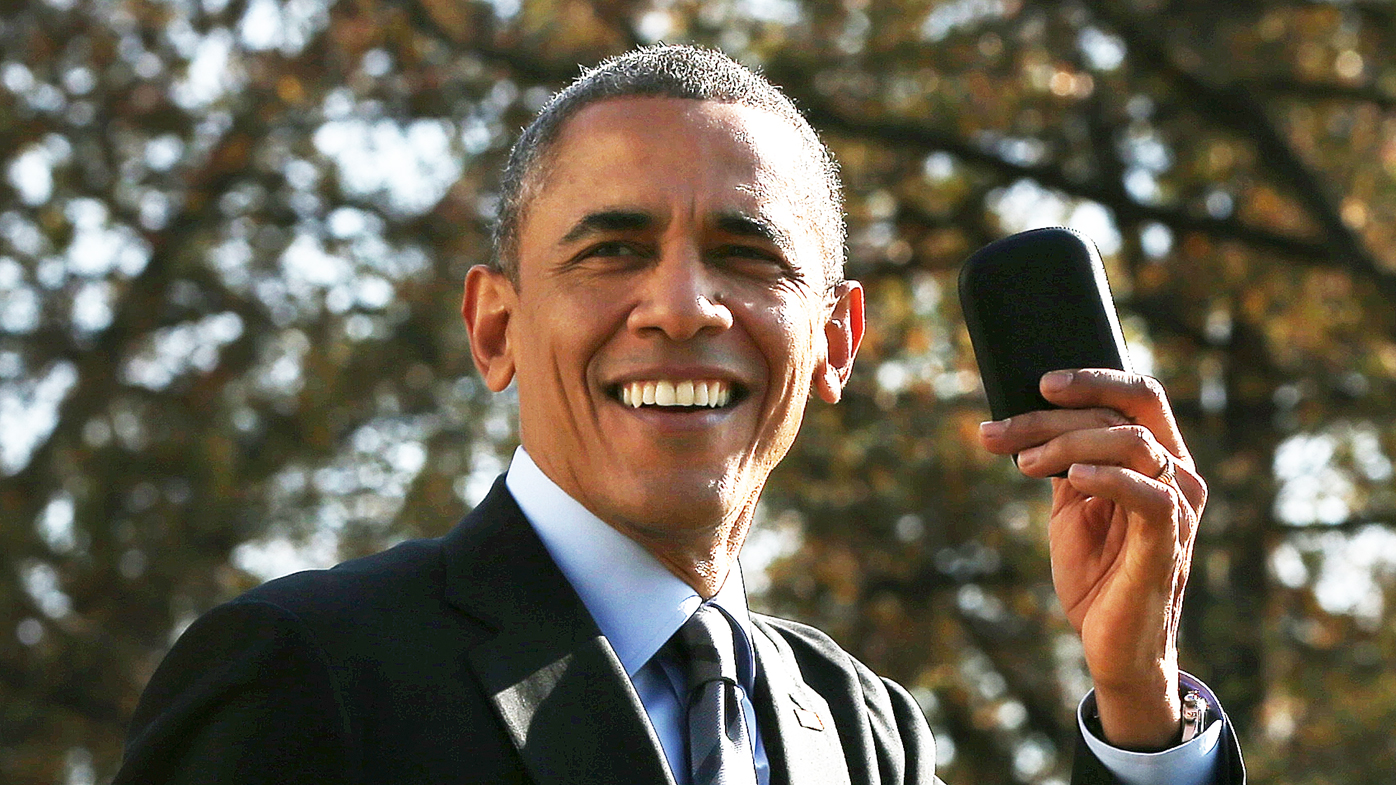 The company stopped making its own smartphones in 2016, and instead outsourced production of the devices to manufacturing partners such as TCL Communication.

The decision came amid falling phone sales — there were fewer new smartphone customers to serve as the market became more saturated.

BlackBerry was also slow to the touchscreen game, causing it to lose out to Apple's iPhone, Samsung's Galaxy and other Android devices.

Instead, BlackBerry turned its attention to the more lucrative business of software, particularly for cybersecurity and "Internet of Things" connected devices like cars.

While the company is still struggling to turn a profit in fiscal 2020, the strategy has helped bring BlackBerry back from the brink of failure just under a decade ago, when investors were concerned about the company's survival.

BlackBerry's stock was up around 1 per cent following the smartphone announcement Monday.