British Black Lives Matter activist Sasha Johnson is in critical condition after being shot in the head in London, her political party said.

British Black Lives Matter activist Sasha Johnson is in critical condition after being shot in the head in London, her political party said.

"It is with great sadness that we inform you that our own Sasha Johnson has been brutally attacked and sustained a gunshot wound to her head," the Taking the Initiative Party (TTIP) said in a statement.

"She is currently in intensive care and in a critical condition." 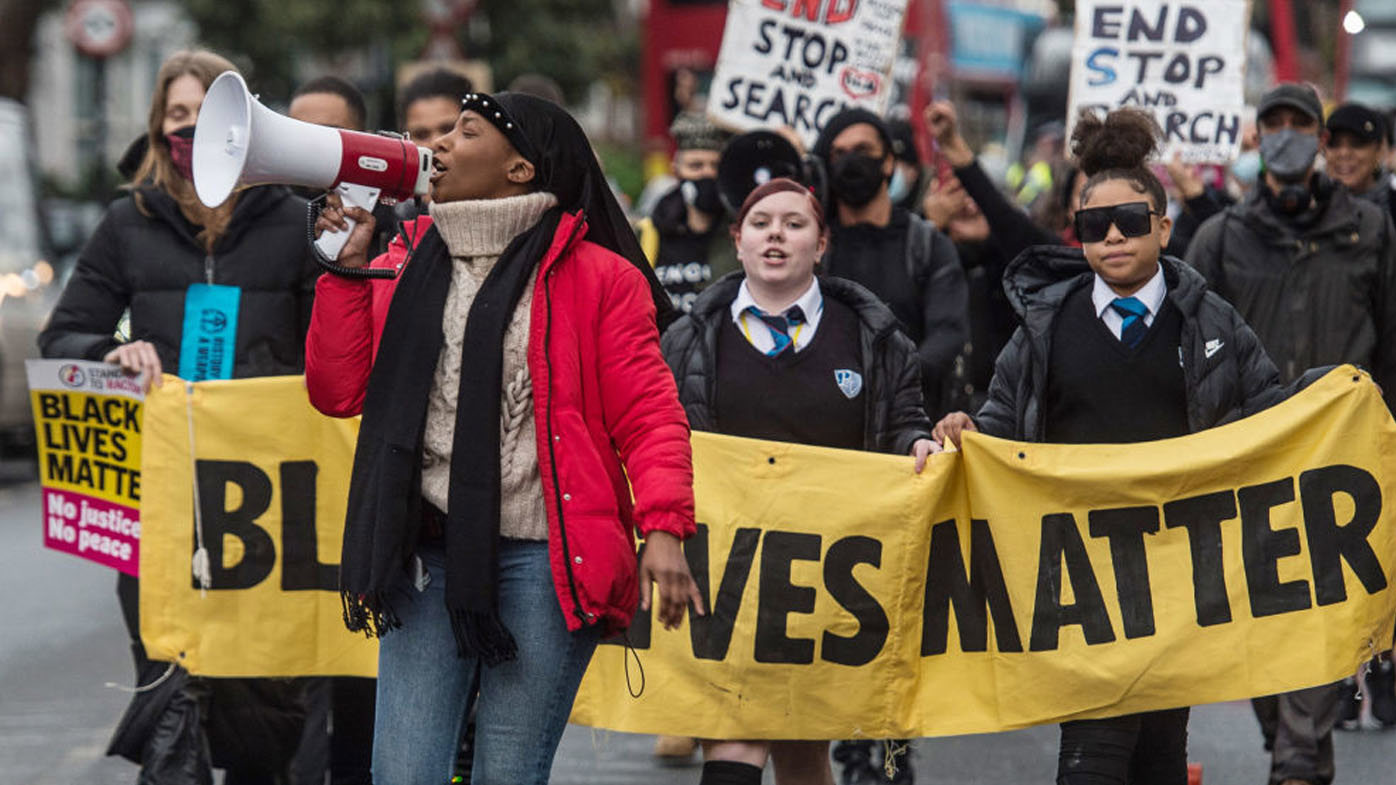 The party said the attack happened "following numerous death threats as a result of her activism."

London's Metropolitan Police responded to reports of gunfire in southeast London about 3am local time Sunday morning, it said in a statement.

Police said paramedics transported a 27-year-old woman with gunshot wounds to a south London hospital, and that the incident appeared to have happened near a house party in Southwark.

The police statement said that at this early stage of investigation there was no evidence to suggest a targeted attack or that the woman "had received any credible threats against her prior to this incident."

Detectives from the Met's Specialist Crime Command (Trident) are conducting an investigation and looking to speak with anyone who was at the party in the Consort Road area of London, it added.

"A dedicated team of detectives is working tirelessly to identify the person or persons responsible for this shooting," said Detective Chief Inspector Jim Tele. 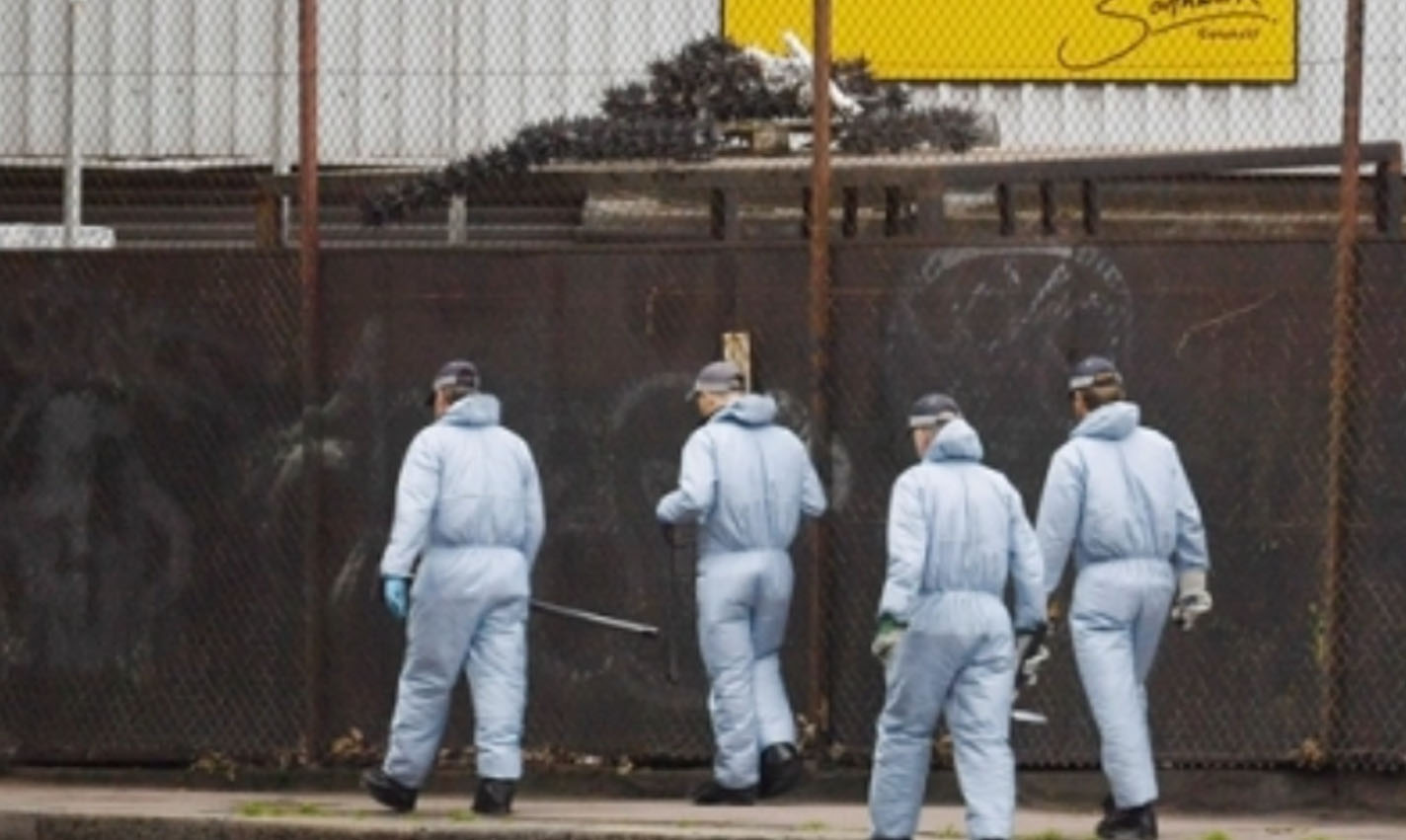 He added that "they need the public's help," and urged people to come forward if they witnessed or had heard information about the incident.

Mr Tele said that while he recognised the incident "will have shocked those in the local community and further afield" he called on the public to "avoid speculating as to the motive or the circumstances behind it."

Ms Johnson rose to prominence last year during the Black Lives Matter protests, as a leader of the TTIP, which has been called "Britain's first Black-led political party."

She is a mother of three, and also works to deliver food and groceries to families in need, according to the party, which called her "a strong, powerful voice for our people and our community" in its Sunday statement. 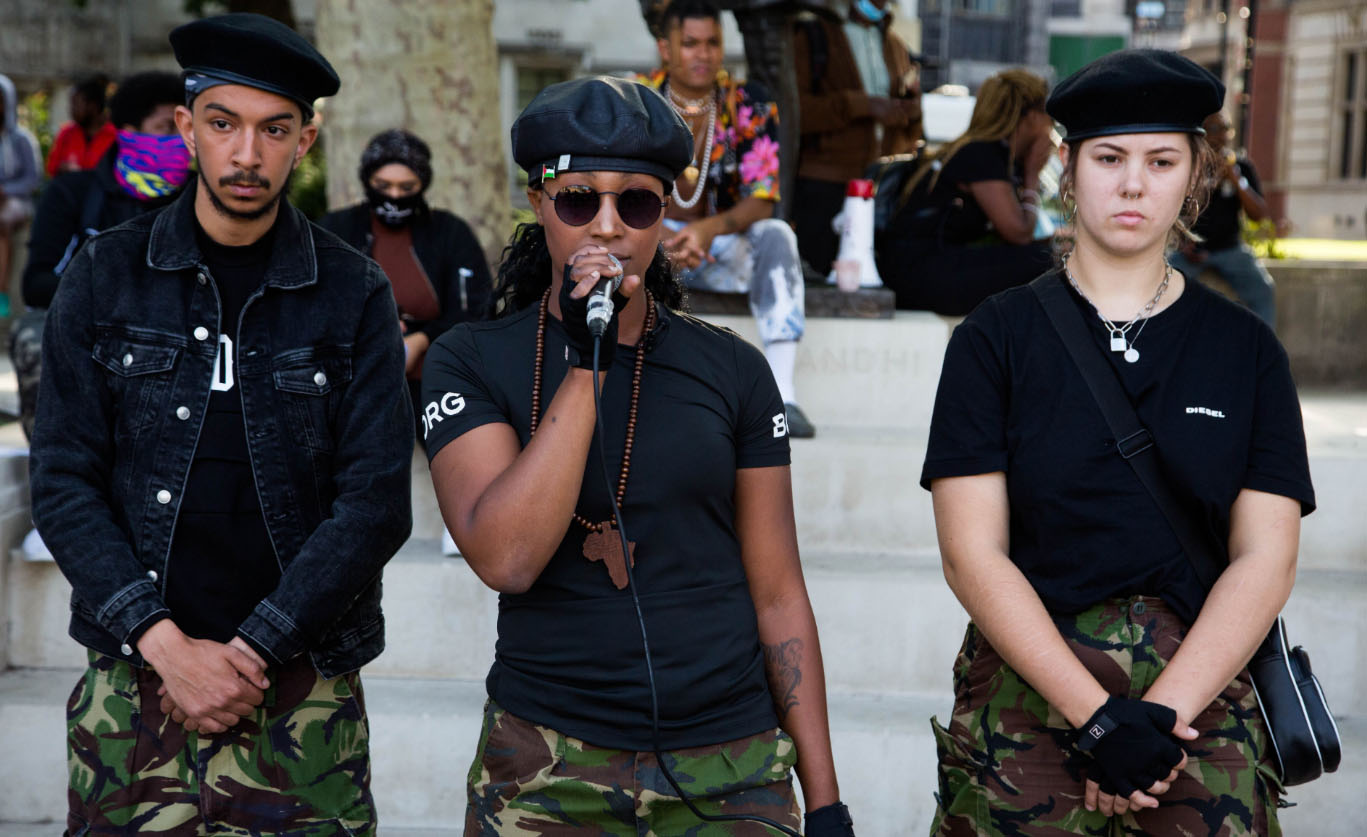 The organisation said it is holding the event to "show support for her recovery and take a stand against senseless violence." It asked people to "please share and show up to support if you can."

In a separate tweet Black Lives Matter UK hailed Ms Johnson as a "young mother and fearless political campaigner who was at the forefront of many BLM protests last summer."