Posters offering a prize for the phone caller who has the best Chewbacca roar are in fact an elaborate hoax orchestrated by a salty ex-boyfriend.

Posters offering a prize for the phone caller who has the best Chewbacca roar are in fact an elaborate hoax orchestrated by a salty ex-boyfriend.

The posters were peppered throughout Cairns in North Queensland as revenge against his ex after she dumped him.

Cairns mum Jessica's three-year relationship came to a sour end, but has only turned worse after her ex-partner plastered her phone number on posters advertising a "Chewbacca roaring competition". 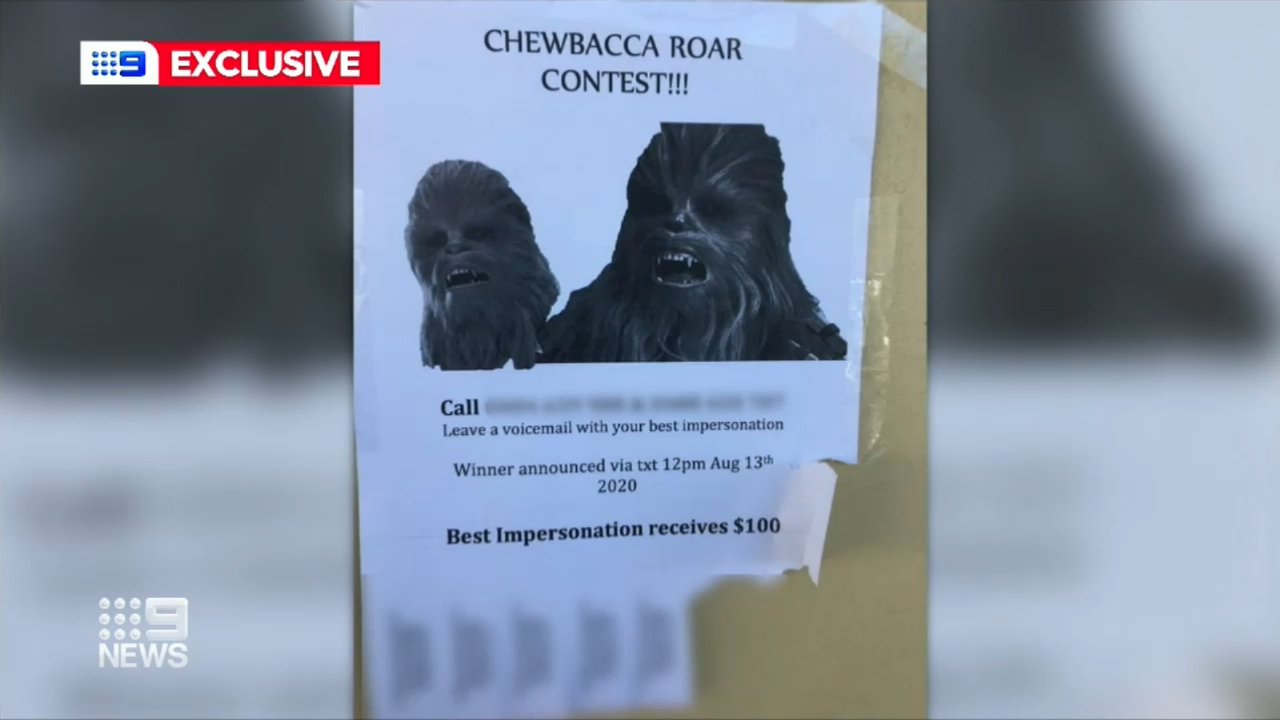 With the promise of a $100 prize for the best imitation of the iconic Star Wars character, Jessica's phone became inundated with calls.

"I'm getting phone calls at really strange hours of the night – about one and four o'clock," she told 9News.

"I thought it was quite funny actually, a good joke." 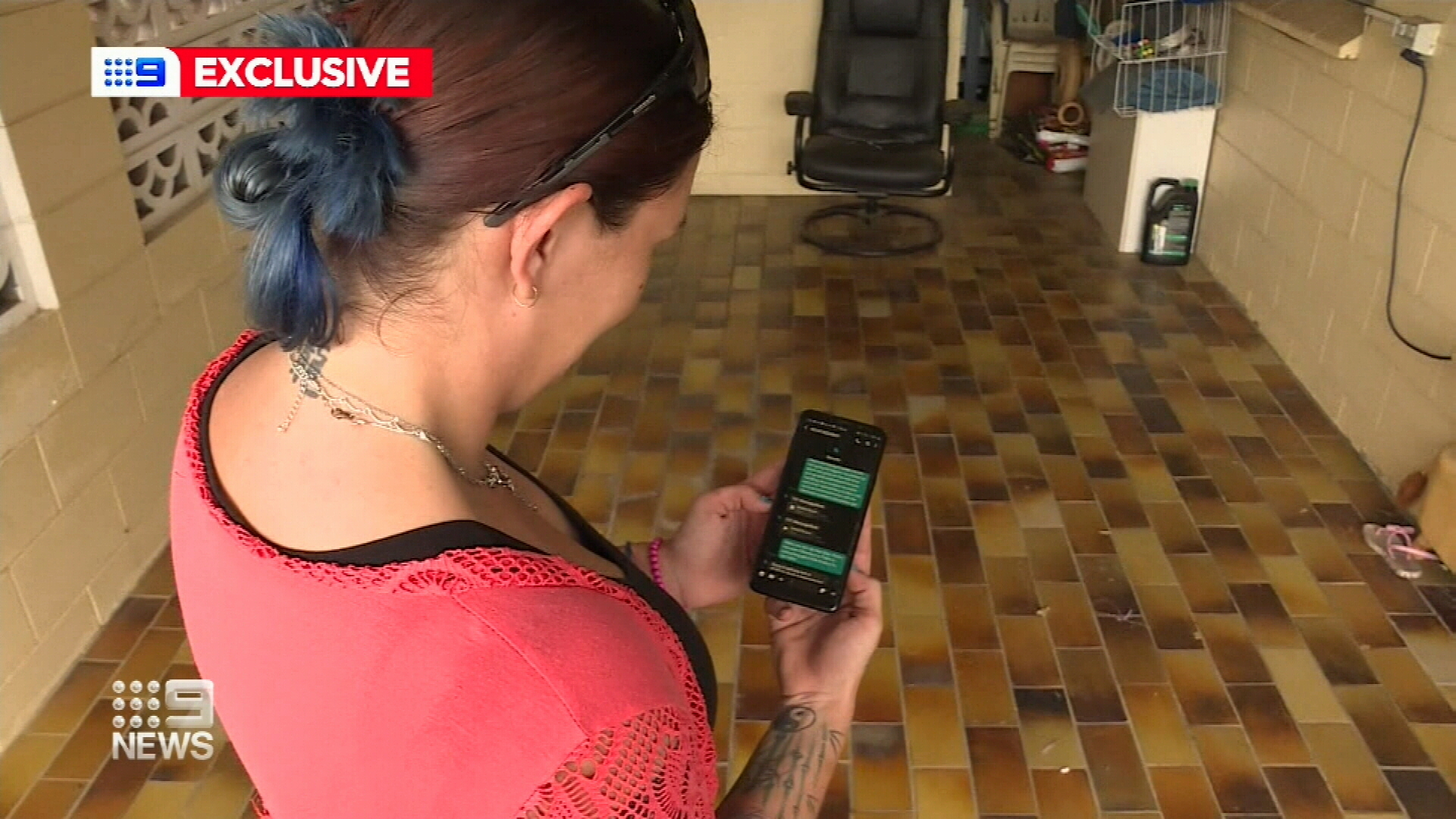 She's started welcoming the calls for their hilarity, on the condition people also pull down the poster they've come across.

Despite the light-hearted move, the mum has also said her ex-boyfriend's revenge took an even darker path when he dumped his car, tyres removed, in the driveway of her house to block her in.

"The police got in contact with me and finally they're going to do something about it," she said. 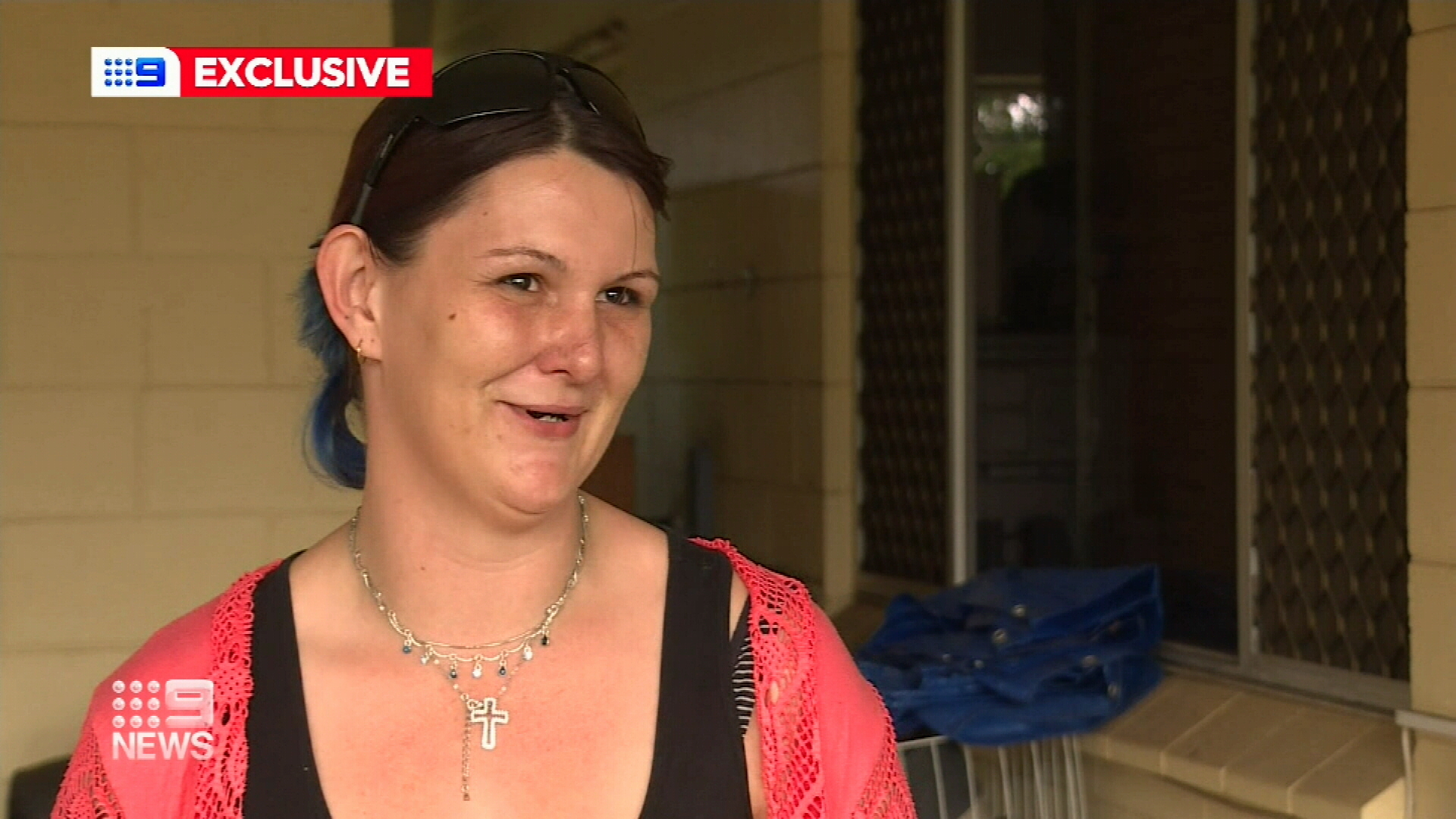 But, in the end, she says there is hope for the future.

"If there's anyone out there that can do the real Chewbacca sound, I might marry you," she said.