In the past seven days Bitcoin’s total value fell over 25 per cent, sparked by news from Elon Musk.

Bitcoin investors have been riding the volatility rollercoaster over the past seven days as the value of the cryptocurrency swings wildly amid a major sell-off.

In the past seven days, Bitcoin's total value fell over 25 per cent, sparked by news that Elon Musk and long-time Bitcoin bull was pulling away from an agreement that investors could buy Tesla cars with cryptocurrency.

The agreement was seen as a major step towards making Bitcoin legitimate in the eyes of institutional investors. 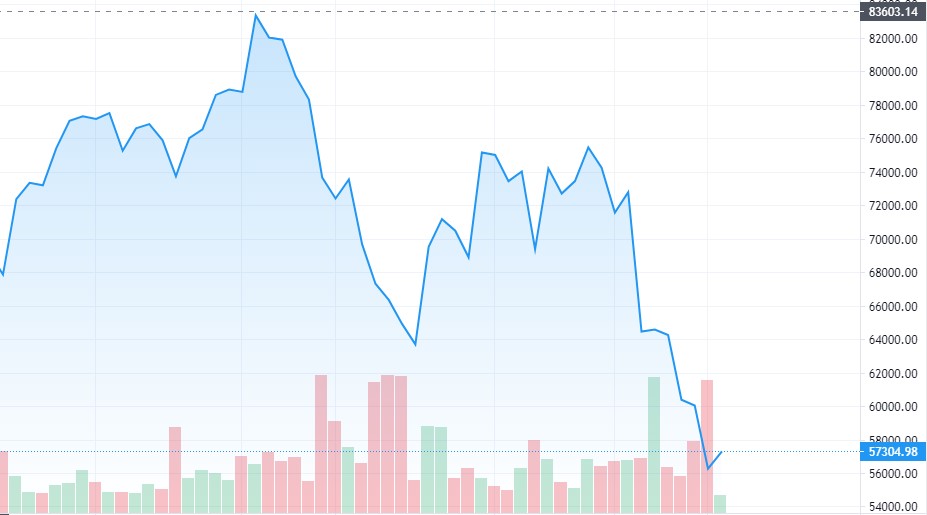 Crypto expert and market analyst at eToro Simon Peters said much of the value plunge was investors skimming profit off the market.

"The price of bitcoin has tumbled over 25 per cent in the last seven days, hitting a low of US$42,025 over the weekend, as investors took profits en masse," Mr Peters said.

"Bitcoin, as well as peers such as ethereum which have also slumped by similar amounts in the last week, has sold off after a staggering run year-to-date which had seen it double since the start of 2021.

"Amid a wave of profit-taking last week, much of the reason for the sell-off is being placed on Elon Musk, the Tesla CEO, after a series of tweets about bitcoin, its energy usage, and the company's position in the cryptoasset."

Nine days ago Bitcoin was trading at more than $75,000 per coin – today it beginning to rebound after hitting a low of less than $55,000 per coin.

READ:  Call for a Board of Inquiry into Dorset Council

The volatility of the cryptocurrency over the past fortnight has prompted many to criticise what is seen as a high-risk investment.

"If a single Elon Musk tweet can have so much influence over the price of Bitcoin, how can anyone seriously consider it to be money?" Peter Schiff, Chief Economist at Eruopac.com and long-time critic of cryptocurrency tweeted.

"How can Bitcoin be a safe-haven asset if a one-word tweet puts it at risk? It should be clear by now that buying Bitcoin is gambling, not investing."

READ MORE: Elon Musk turns back on Bitcoin for Tesla 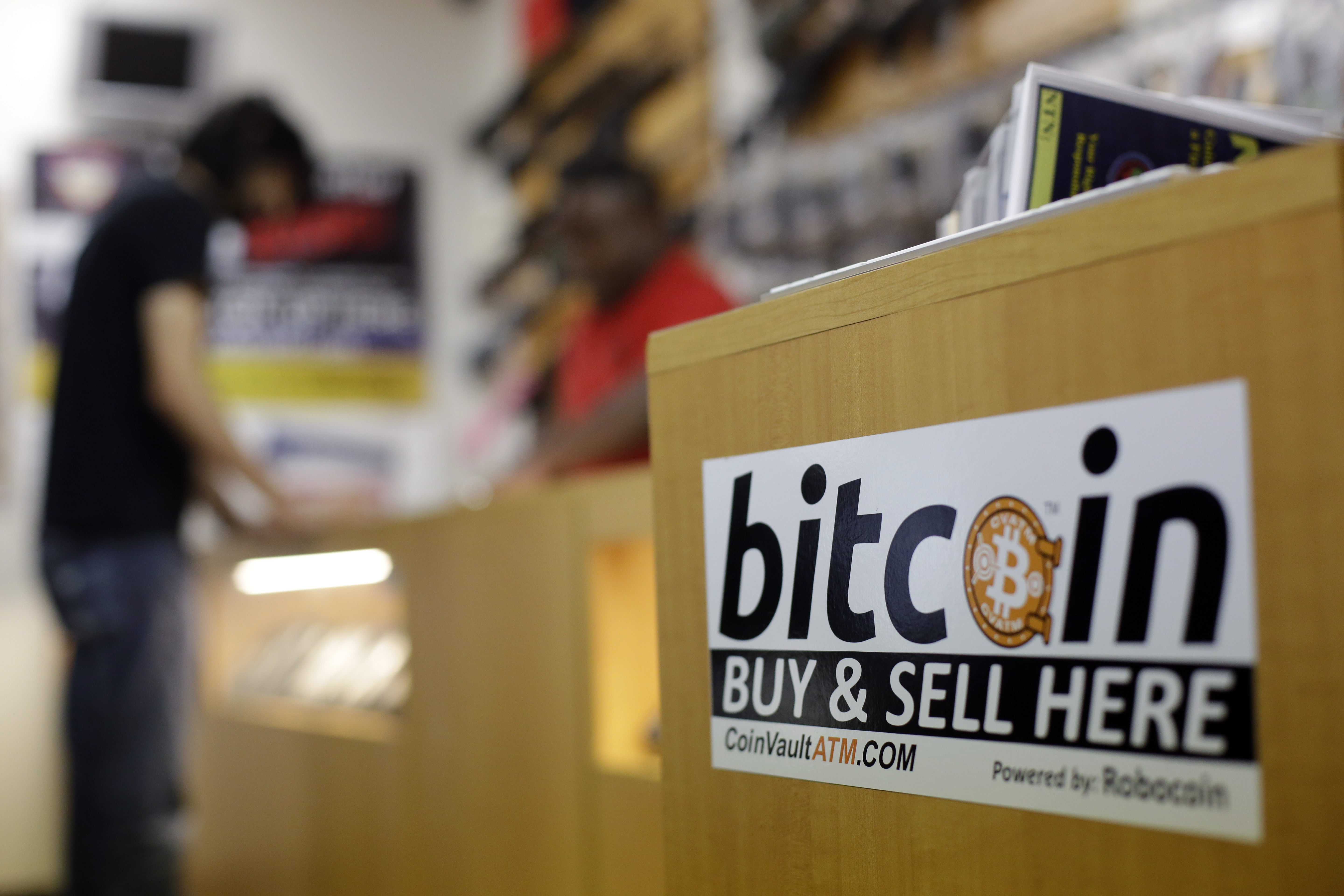 Despite the recent plunge, Bitcoin's price ascendancy has been staggering through the worst of the COVID-19 pandemic.

In early January 2020 – just prior to the global response to a new virus coming out of China – Bitcoin was hovering around $11,000.

As markets around the world reacted to the pandemic, many invested in Bitcoin due to its regard as a "safe haven" asset, given its value is not tied in to the specific performance of a nation or an economy.

READ:  Pell on flight to Rome to return to the Vatican
Shares
Share This
Finance Advice 2021