Bitcoin prices fell as much as 13 per cent yesterday, extending losses from a gut-wrenching week for cryptocurrencies.

Bitcoin prices fell as much as 13 per cent yesterday, extending losses from a gut-wrenching week for cryptocurrencies.

Bitcoin, which accounts for more than 45 per cent of the global crypto market, was trading around $42,000 per coin yesterday morning — far off its all-time high above $82,000 just over a month ago. 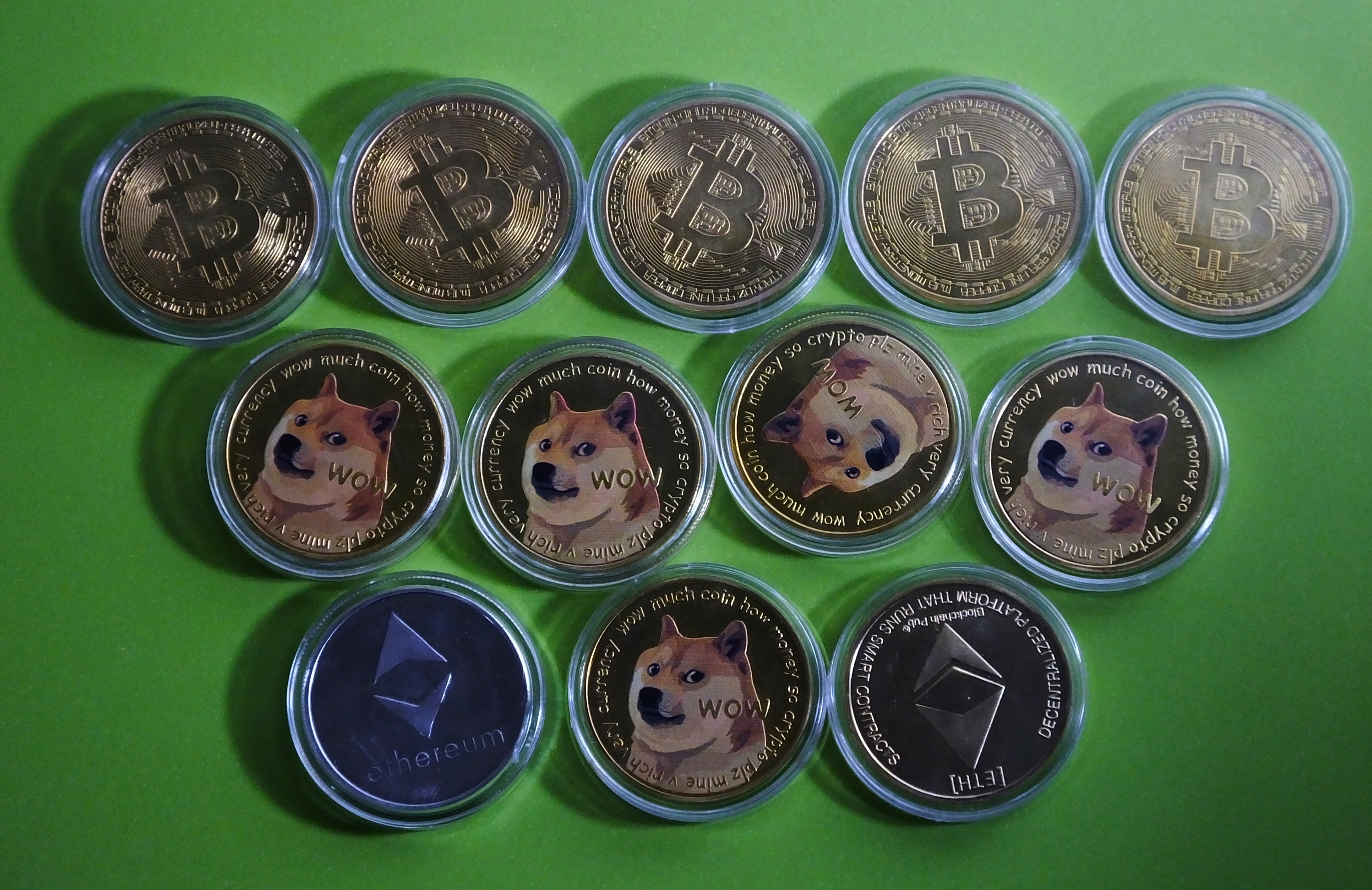 "The true battle is between fiat & crypto. On balance, I support the latter," Mr Musk wrote on Saturday morning.

Bitcoin inched up above $49,000 but by Saturday night began falling again.

Other cryptocurrencies also fell over the weekend.

Ethereum was down 20 per cent yesterday, trading around $2460.

Dogecoin fell 16 per cent and Binance coin was down 26 per cent.

On Wednesday, a broad crypto crash wiped out about $1.3 trillion in market value.

The selloff began after Chinese authorities announced further restrictions on cryptocurrency transactions within its borders.

Statements from Beijing spooked an already jittery crypto market, and bitcoin plunged 30 per cent to $38,000, its lowest point since January.

Ethereum fell more than 40 per cent, and Dogecoin and Binance lost around 30 per cent.

US regulators also hinted at restrictions, with the Treasury Department announcing that any transfer of digital currency valued at $13,000 or more must be reported to the Internal Revenue Service. 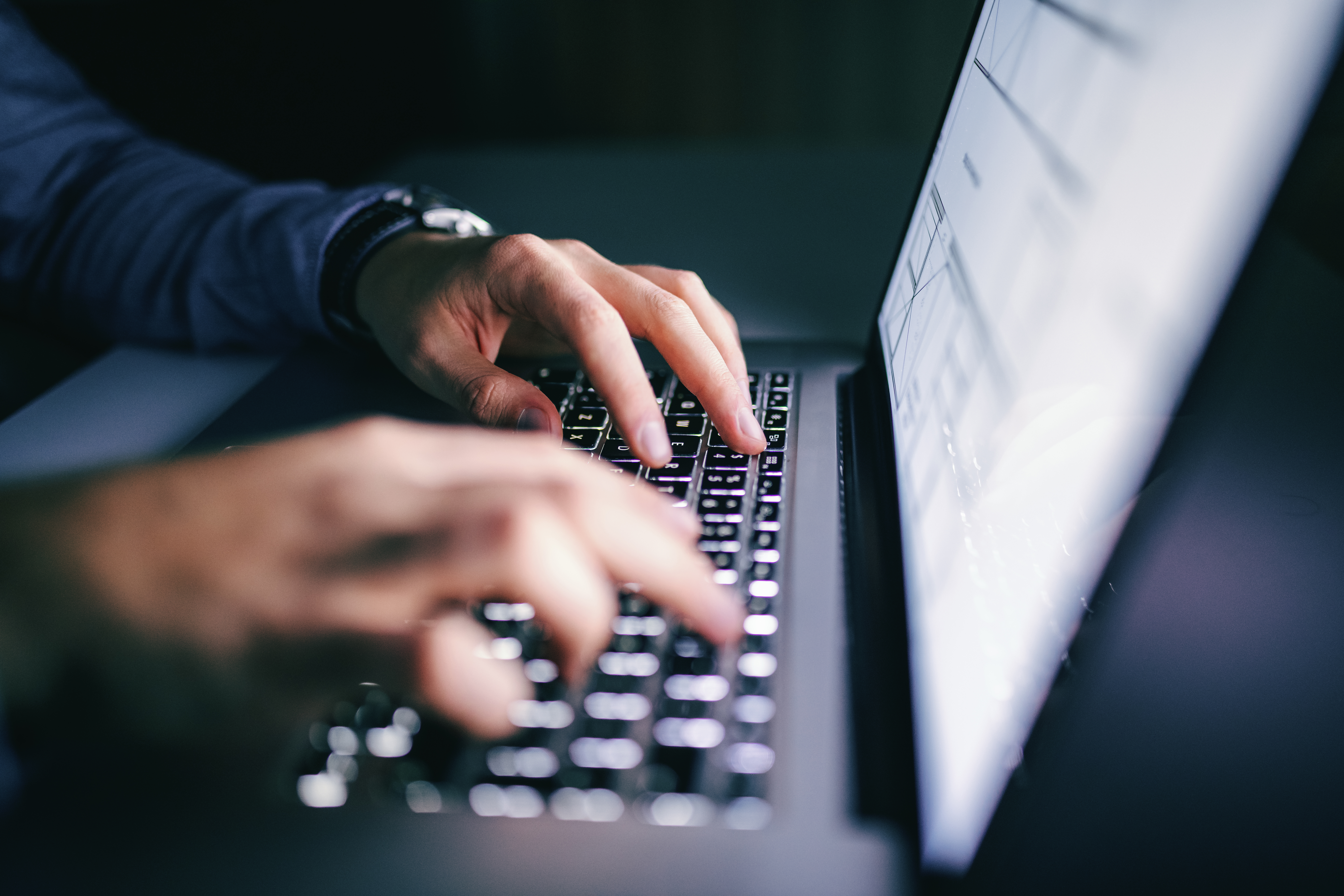 READ MORE: Why cryptocurrency lost more than $1.2 trillion in a week

This kind of volatility in the crypto sector isn't new but as the digital coins become more mainstream, their swings are attracting more scrutiny among investors and corporate America.

The recent stretch of losses began on May 12, when Mr Musk did a U-turn on Tesla's commitment to accept Bitcoin payments, citing environmental concerns.

Even with the past week's losses, Bitcoin is still up more than 250 per cent over the past year.