Bitcoin and other cryptocurrencies are plunging as anxiety spreads through the market — this time, after China took more steps to crack down on the digital coins.

Bitcoin and other cryptocurrencies are plunging as anxiety spreads through the market — this time, after China took more steps to crack down on the digital coins.

Bitcoin recovered slightly following the New York stock market open (Thursday morning AEST) and was down 15 per cent at around US$37,280 ($48,066). 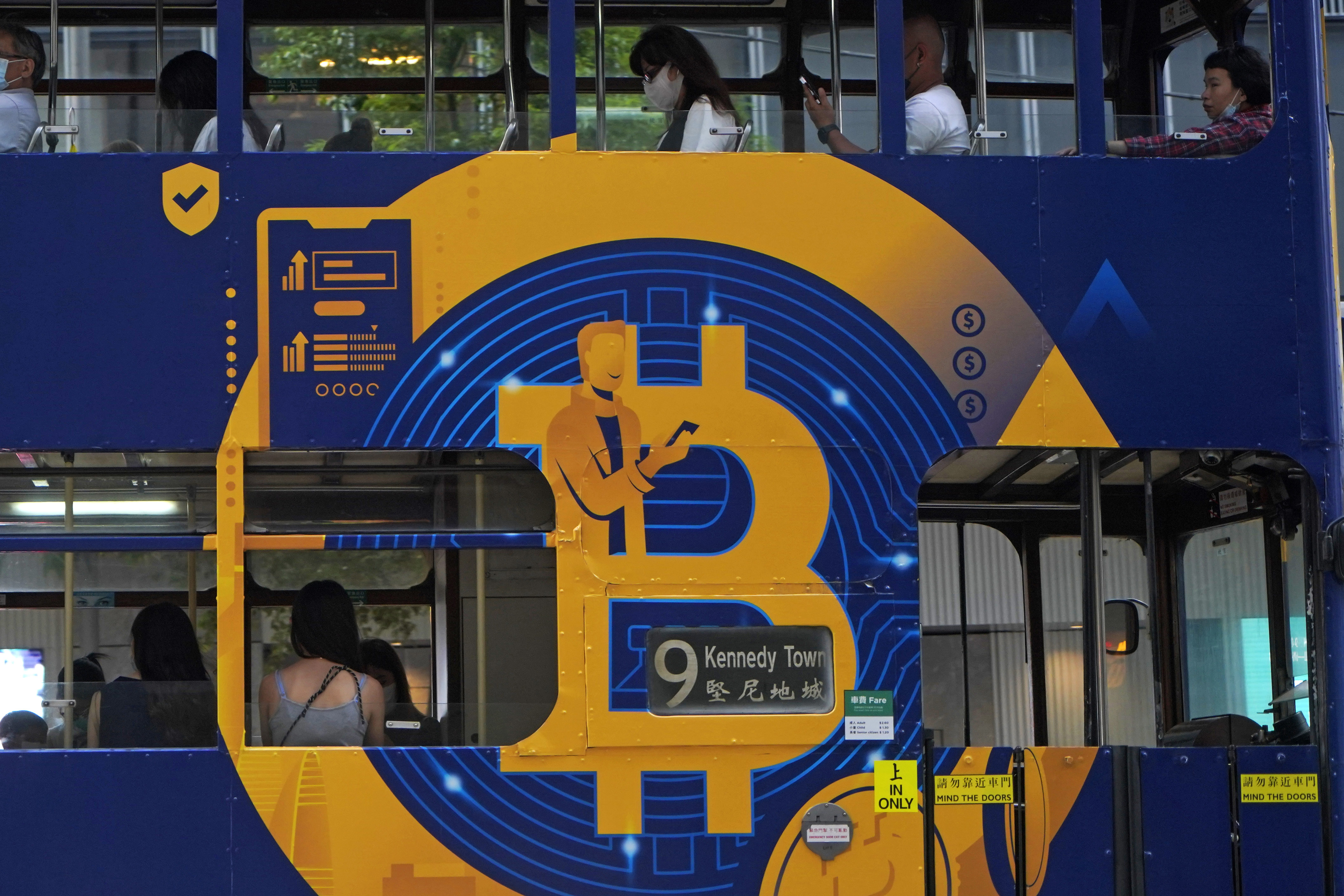 Alongside bitcoin's fall, several other major cryptos were down overnight. Ethereum plummeted below US$2000 ($2579) per unit at its low before reclaiming some of its lost ground. Ether was down nearly 30 per cent at US$2430 ($3133). The meme-turned-cryptocurrency dogecoin lost nearly 26 per cent.

Cyrpto trading platforms Coinbase and Coindesk experienced outages as a result of the selloff.

Bitcoin was already dropping this month after Tesla CEO Elon Musk said he was wary of its environmental impact. But a new announcement from a trio of Chinese finance and banking watchdogs appears to have shocked cryptocurrency markets even more.

The agencies said Tuesday that financial institutions and payment companies should not participate in any transactions related to cryptocurrency, nor should they provide crypto-related services to their clients.

"Prices of cryptocurrency have skyrocketed and plummeted recently, and speculative trading has bounced back. This seriously harms the safety of people's property and disturbs normal economic and financial orders," said the statement from regulators supervised by the People's Bank of China and the China Insurance and Banking Commission. 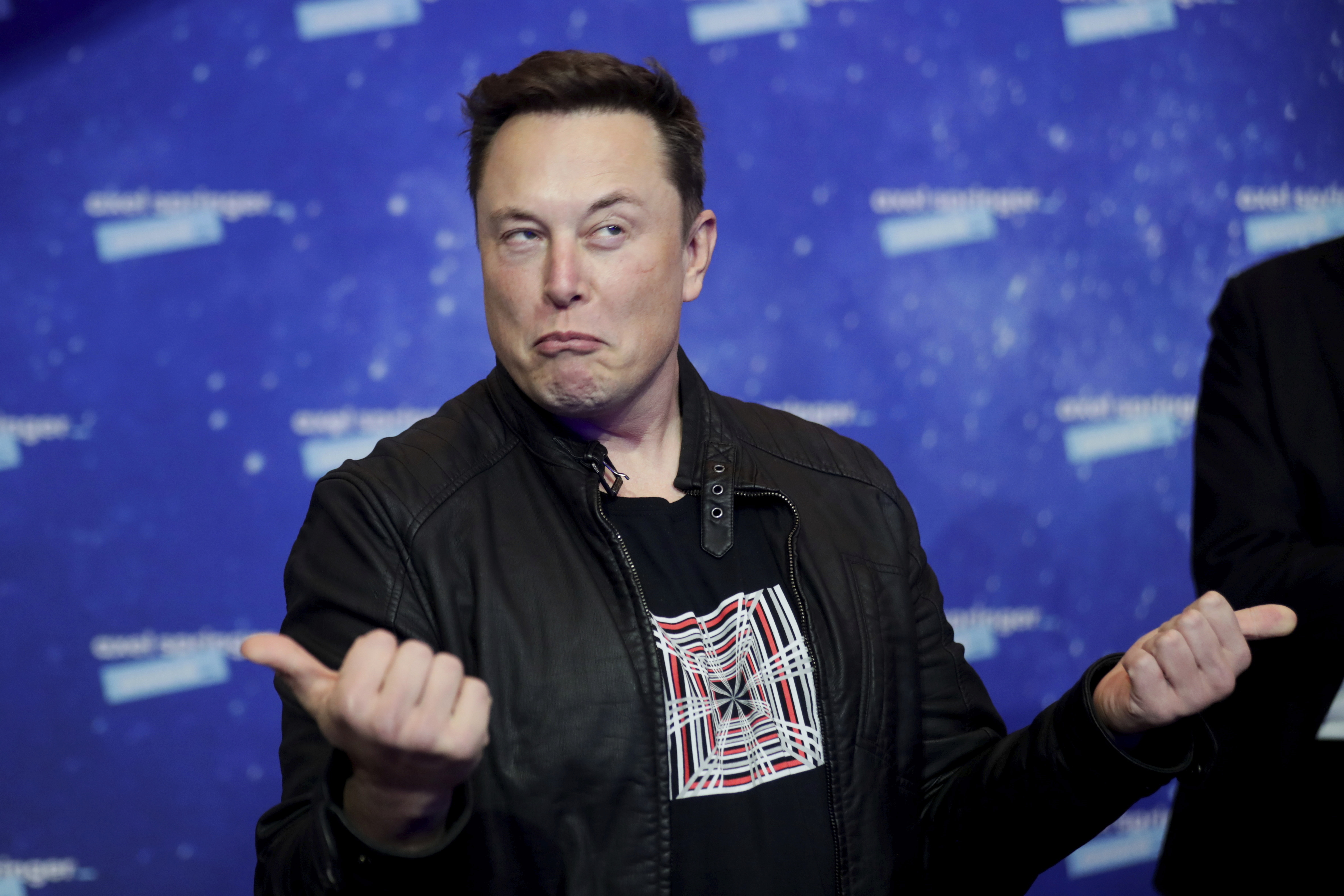 China's chilly attitude toward cryptocurrency goes back years. While the country doesn't completely ban cryptos, regulators in 2013 declared that bitcoin was not a real currency and forbade financial and payment institutions from transacting with it. At the time, they cited the risk that bitcoin could be used for money laundering, as well as the need to "maintain financial stability" and "protect the yuan's status as a fiat currency".

Members of the public can hold or trade cryptocurrencies, but major exchanges in mainland China have been shut down. Authorities in 2017 also banned initial coin offerings, a way for tech startups to raise money by issuing crypto tokens to the public.

The growing crackdown may also be in part to boost China's state-backed digital yuan initiative, which authorities are working to implement so it can keep money flows under its strict oversight.

While the 2013 notice only mentioned bitcoin by name, some observers have taken it to apply to all cryptos, given Beijing's distaste for the currencies. The state-owned China Times on Wednesday described the latest announcement as a "risk warning in nature." While not a national law or regulation, it represents an "industry standard to some extent," the outlet wrote, citing Zhu Youping, an official from the State Information Centre, a policymaking think tank.

Still, it shows that China isn't changing tack on crypto anytime soon — and that seemed to be enough to worry traders.

"The Chinese position on cryptocurrencies is clear from the beginning: trading and usage of cryptocurrencies are simply forbidden," wrote Ipek Ozkardeskaya, senior analyst at Swissquote, in a Wednesday research note. "Therefore, the news is nothing 'new', but given that crypto traders are too sensitive to negative news nowadays, it adds to the downside pressure on cryptocurrencies."

Before the latest announcement from China, Tesla's Musk had already sent crypto markets on a wild ride.

He flip-flopped last week on a plan to allow his electric carmaker to start accepting bitcoin as payment for its cars by suspending the program, citing sustainability concerns around the mining of bitcoin. The cryptocurrency fell 12 per cent afterward. It kept dropping into the start of this week after Musk appeared to suggest that his automaker may have dumped its holdings of the digital currency, though he later clarified that it hadn't.

Dogecoin, meanwhile, tumbled earlier this month after Musk — the coin's most prominent supporter — joked about it on "Saturday Night Live".

But the two cryptos are still astronomically higher than they were a year ago. Bitcoin is up 323 per cent over the past year, according to Coinbase, while dogecoin has climbed 670 per cent.