He will quickly follow with a massive advertising campaign blanketing airways in key primary states across the US. 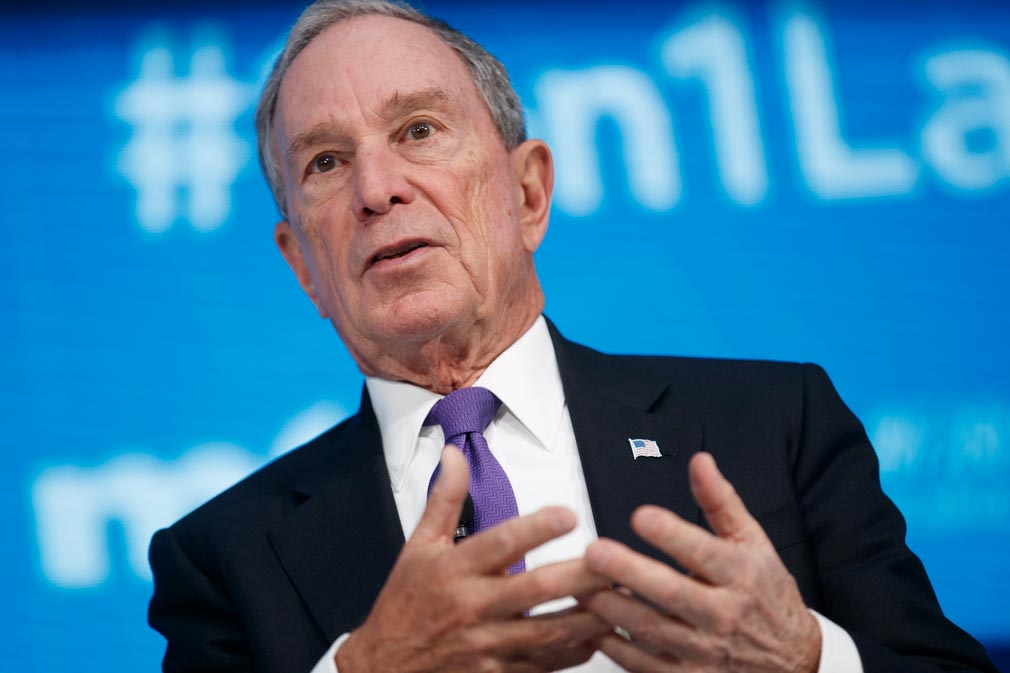 "He represents an existential threat to our country and our values.

"If he wins another term in office, we may never recover from the damage."

Mr Bloomberg's entrance comes just 10 weeks before primary voting begins, an unorthodox move that reflects anxiety within the Democratic Party about the strength of its current candidates.

As a centrist with deep ties to Wall Street, Mr Bloomberg is expected to struggle among the party's energised progressive base. He became a Democrat only last year.

Yet his tremendous resources and moderate profile could be appealing in a primary contest that has become, above all, a quest to find the person best-positioned to deny Mr Trump a second term next November. 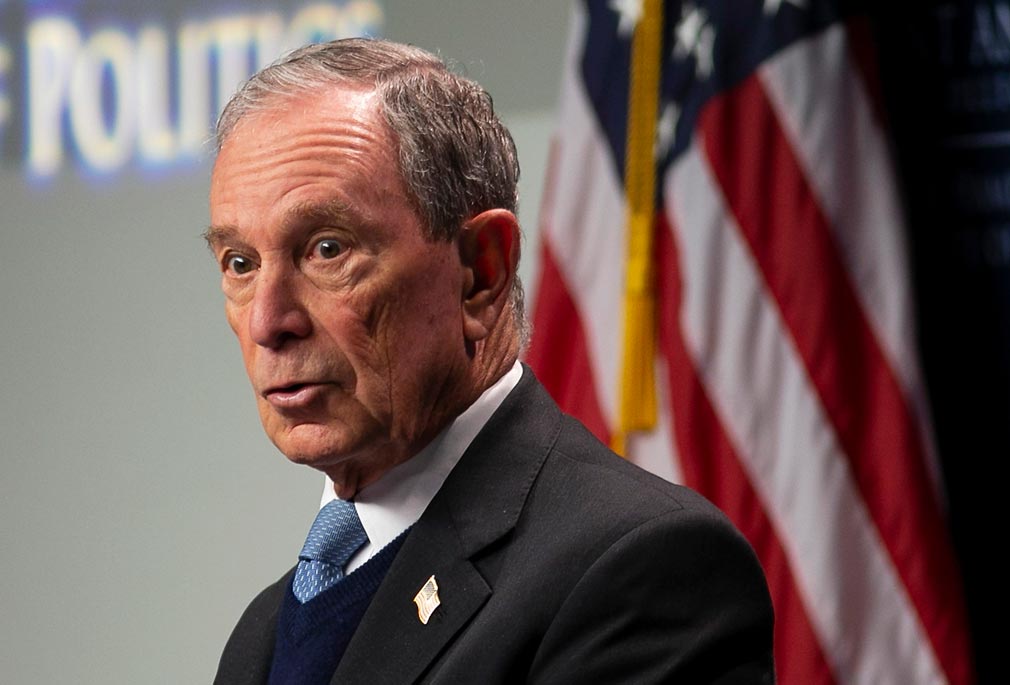 How Bloomberg plans to spend his fortune on his campaign

Already, Bloomberg has vowed to spend at least US$150 million of his fortune on various pieces of a 2020 campaign, including more than $100 million for internet ads attacking Mr Trump, between $15 million and $20 million on a voter registration drive largely targeting minority voters, and more than $30 million on an initial round of television ads.

He did not say how much he would be willing to spend overall on his presidential ambitions, but senior adviser Howard Wolfson did: "Whatever it takes to defeat Donald Trump".

Mr Wolfson also said that Mr Bloomberg would not accept a single political donation for his campaign or take a salary should he become president.

Even before the announcement was final, Democratic rivals like Bernie Sanders pounced on Mr Bloomberg's plans to rely on his personal fortune.

"I'm disgusted by the idea that Michael Bloomberg or any billionaire thinks they can circumvent the political process and spend tens of millions of dollars to buy elections," Mr Sanders tweeted on Friday.

"But they don't get a bigger share of democracy, especially in a Democratic primary.

"We need to be doing the face-to-face work that lifts every voice."

Mr Bloomberg does not speak in his announcement video, which casts him as a successful businessman who came from humble roots and ultimately "put his money where his heart is" to effect change on the top policy issues of the day – gun violence, climate change, immigration and equality, among them.

Mr Bloomberg has devoted tens of millions of dollars to pursue his policy priorities in recent years, producing measurable progress in cities and states across America.

He has helped shutter 282 coal plants in the United States and organised a coalition of American cities on track to cut 75 million metric tons of carbon emissions by 2025. 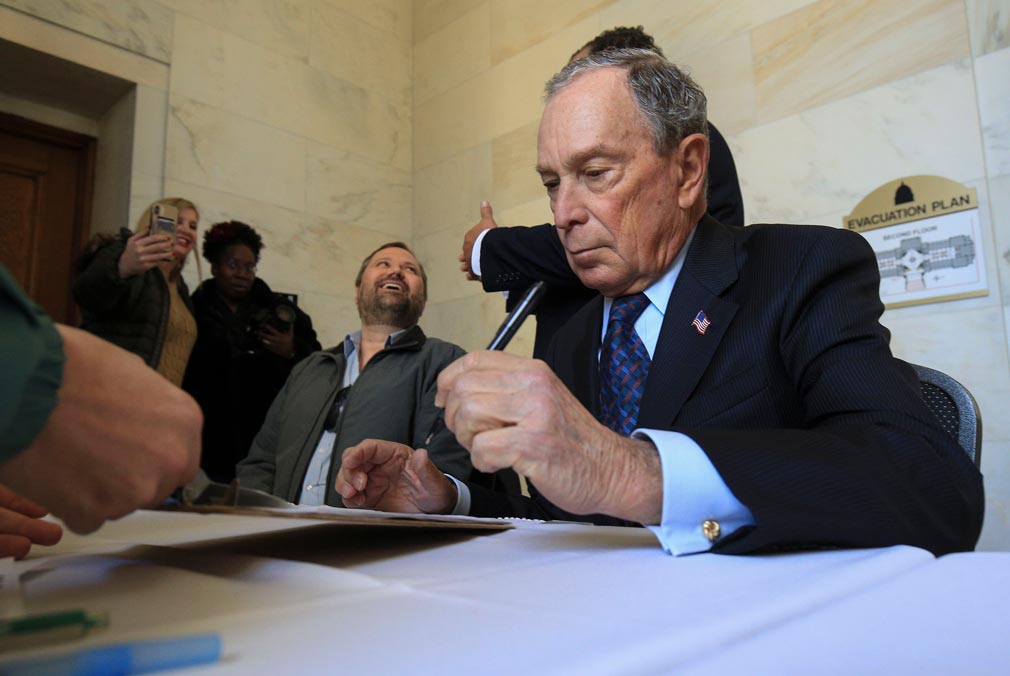 Bloomberg is progressive – but not left-wing

But he is far from a left-wing ideologue.

Mr Bloomberg has declined to embrace Medicare for All as a health care prescription or the "Green New Deal" to combat climate change, favouring a more pragmatic approach.

Still, he has endeared himself to many of the nation's mayors, having made huge investments to help train local officials and encouraging them to take action on climate, guns and immigration in particular.

Ahead of Mr Bloomberg's presidential announcement, the mayors of Columbia, South Carolina, and Louisville, Kentucky, endorsed him.

Despite that show of support from two local black leaders, Mr Bloomberg may have trouble building a multi-racial coalition early on given his turbulent record on race relations in New York.

He angered many minority voters during his 12 years in the New York City mayor's office for embracing and defending the controversial "stop-and-frisk" police strategy, despite its disproportionate impact on people of colour.

Facing an African-American congregation this month in Brooklyn, Mr Bloomberg apologised and acknowledged it often led to the detention of blacks and Latinos.

The apology was received skeptically by many prominent activists who noted that it was made as he was taking steps to enter the race.