Mr Stokes flew into WA in April with his wife from virus-hit Aspen, Colorado after an exemption request was sent from a federal MP to the office of Premier Mark McGowan.

Mr Stokes flew into the state in April with his wife from virus-hit Aspen, Colorado, in the United States after an exemption request was sent directly from a federal Liberal Party MP to the office of WA Premier Mark McGowan.

That email, uncovered by WA Today, and sent to Mr McGowan's Chief of Staff on April 3 shows the party member had "been discussing this with the Premier". 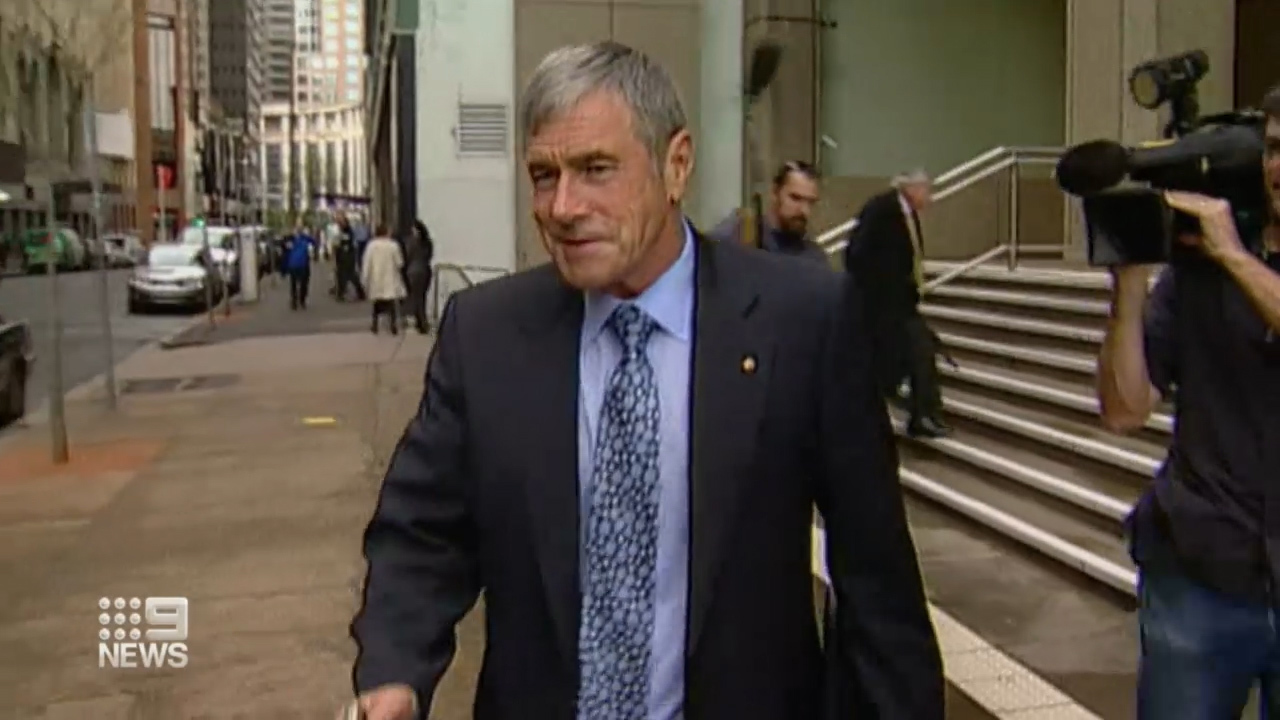 "Hope this helps secure authorisation to isolate at their residence in Broome," the email said.

At the time, the Kimberley region was enduring a biosecurity lockout that saw the media mogul denied access to his home there.

Despite that, he was granted an exemption to isolate in his Dalkeith mansion. Since then, Mr Stokes has been to some of Australia's eastern states but it is not clear if he's returned to WA. 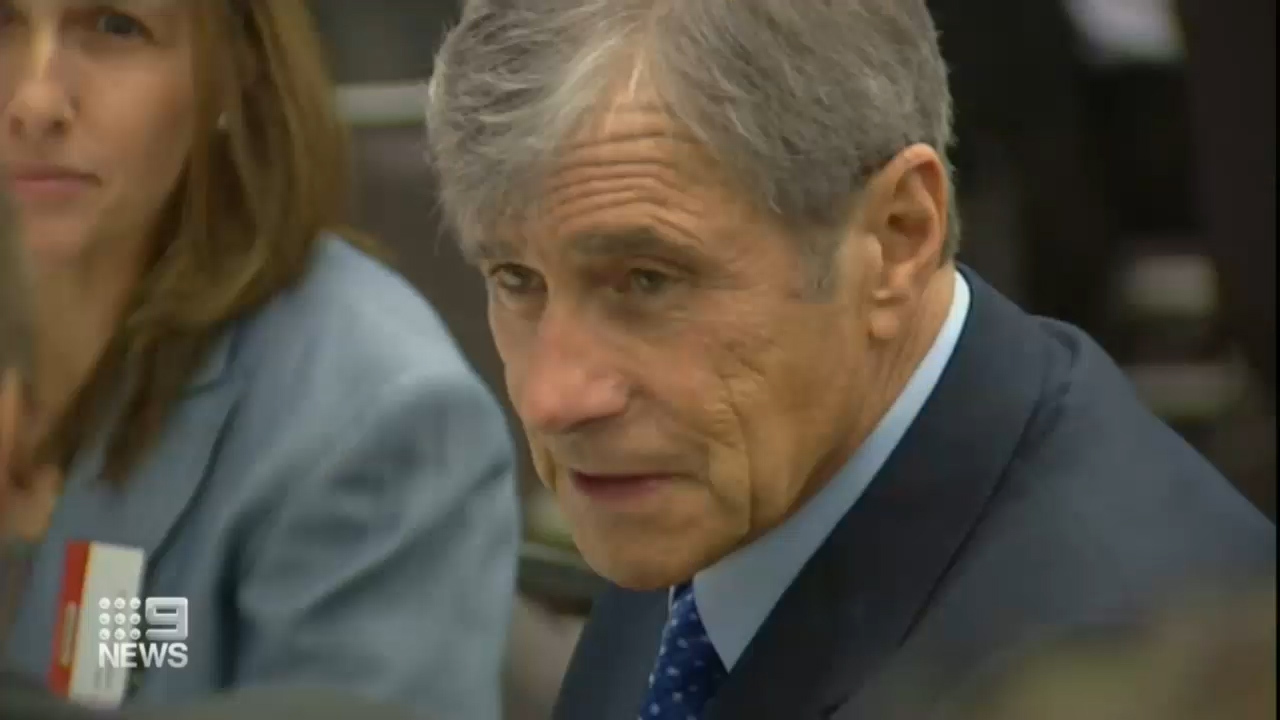 Mr McGowan on April 25 said he was not aware of the emails or the exemption situation around Mr Stokes' entry into the country.

WA Police Commissioner Chris Dawson, however, said the billionaire's application was treated just like anyone else's. 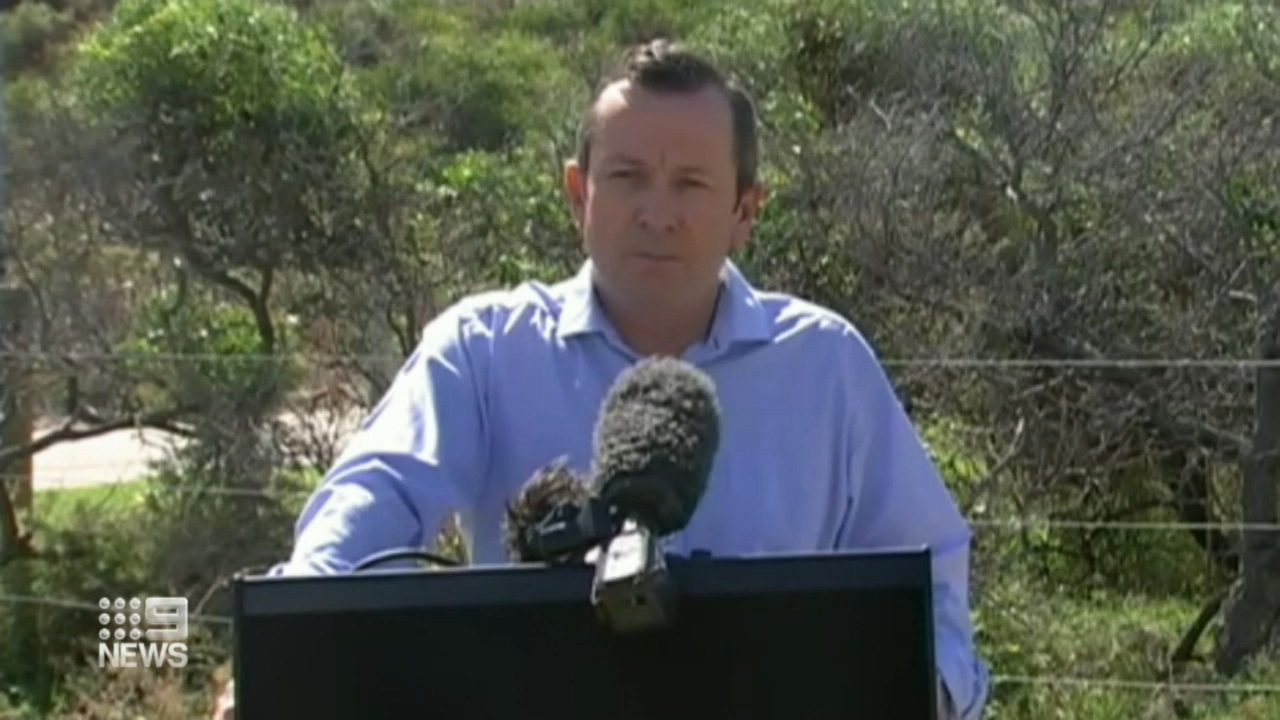 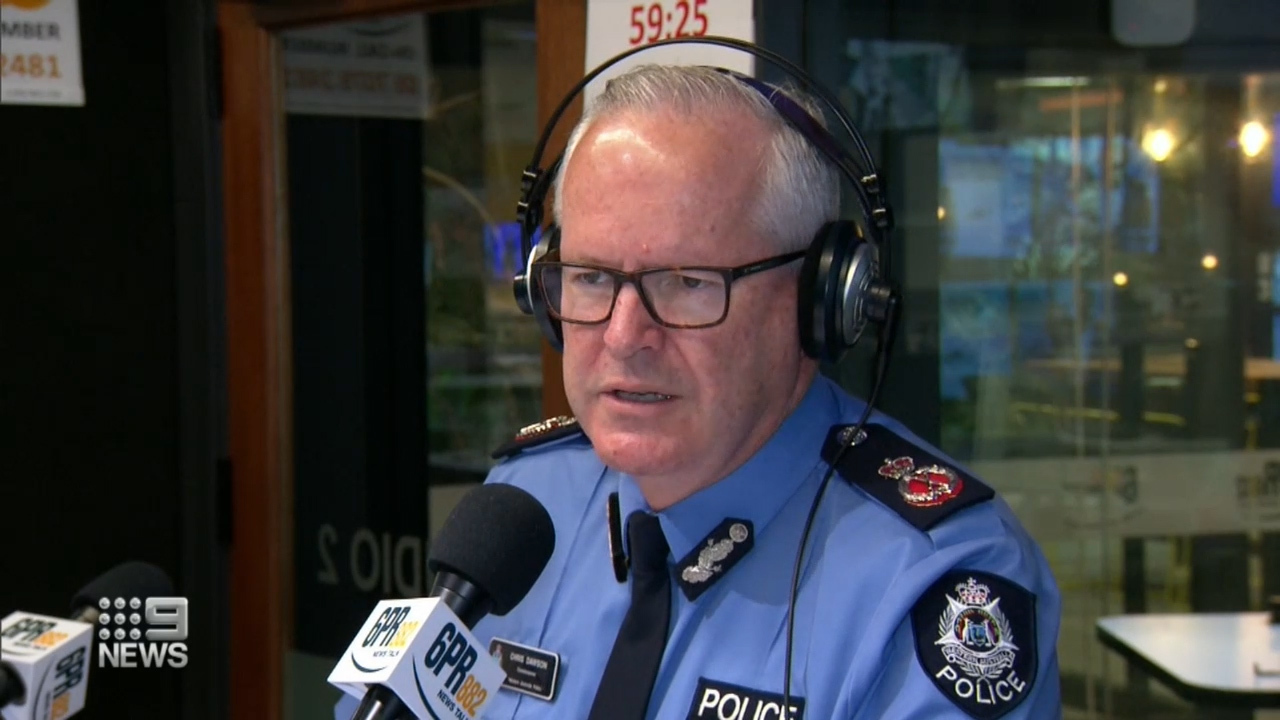 "No federal minister contacted me or federal senator contacted me … I recall speaking to Mr Robertson (Chief Health Officer Dr Andrew Robertson) about that particular matter and I took his advice," he said.

READ:  US explores possibility that coronavirus started in Chinese lab, not a market

WA Today is owned and operated by Nine, the publisher of this website.