A Comancheros bikie shot alongside his girlfriend in Perth on Monday night has died of his wounds.

A Comancheros bikie shot alongside his girlfriend in Perth on Monday night has died of his wounds.

Steffon Bourke and his 27-year-old girlfriend were found at a house on Hayeswater Circuit in Waikiki at 11.25pm on Monday, police said.

It is understood the pair were shot in front of family members during a domestic dispute. 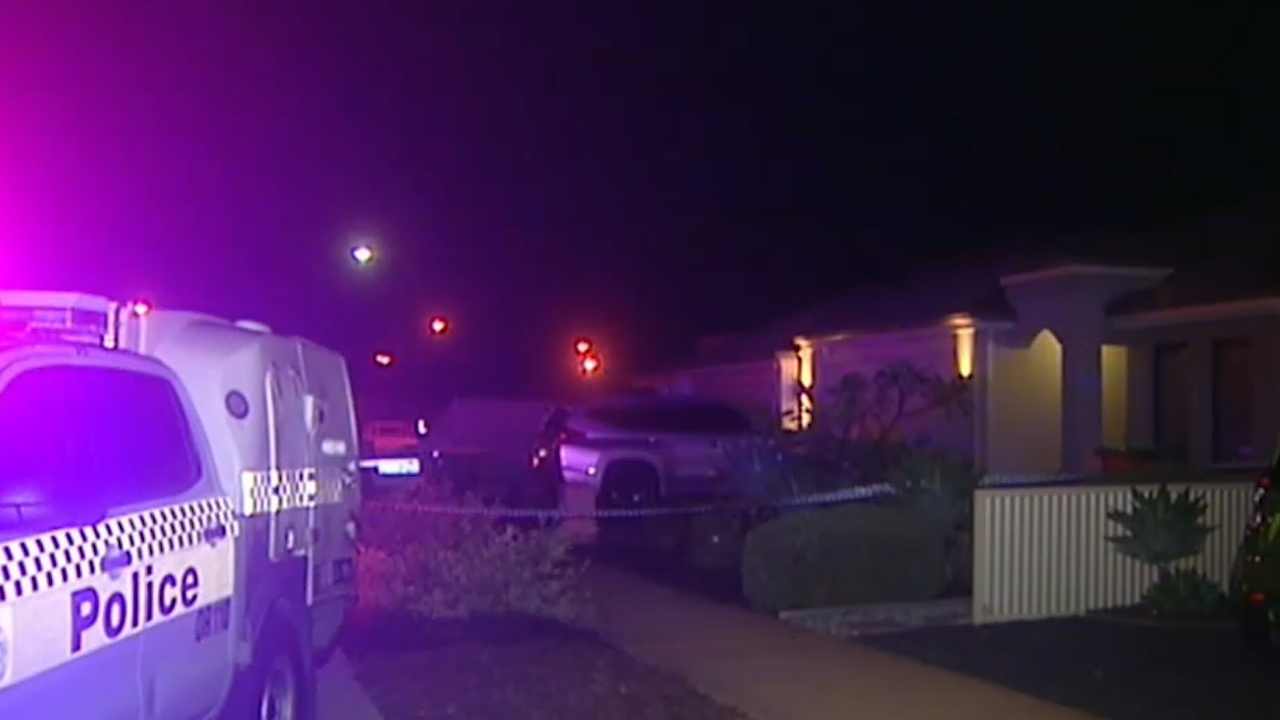 Neighbour Emma Hull first called the police about 11.30pm when she heard a commotion from the property.

"I heard three kind of large bangs that I haven't heard before and a blood-curdling scream," she told 9News.

"I haven't slept at all. Every noise I hear now makes me jump."

Police say the shooting is believed to be "an isolated incident" and there are no ongoing concerns for public safety.

Mr Bourke's girlfriend was shot three times and is currently in a stable condition.