Police are one step closer to finding the killer of Victoria man Jarrad Lovison, after a sighting of what is believed to be the 37-year-old’s bike.

Police are one step closer to finding the killer of Victoria man Jarrad Lovison, after a sighting of what is believed to be the 37-year-old's bike.

Detectives from the Missing Persons Squad are hoping the bike will provide a breakthrough in their investigation into the Newborough man's death, whose body was found at Moondarra on May 23.

"We have just recently received some information in relation to a bicycle that was located on the north eastern corner of Becks Bridge Road just north of Adam View Court," Detective Sergeant Graham Hamilton said. 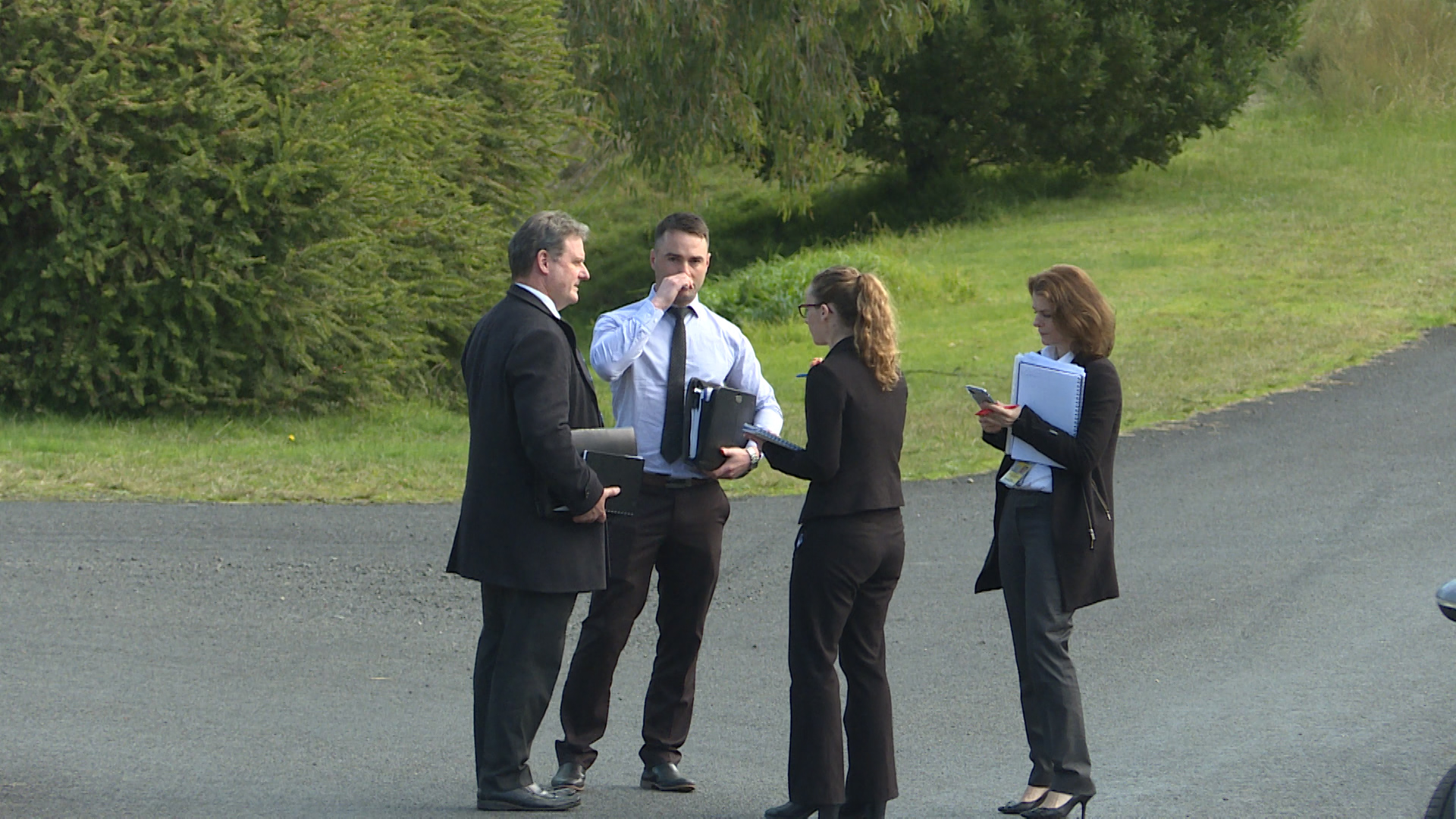 "The bicycle was actually located or identified on the 18th of April 2020, which was two days after Jarrad Lovison went missing.

"On the 18th of April there was an accident on Becks Bridge Road which occurred south of Adam View Court and as a result there was a number of witnesses that actually attended at that accident scene."

It's believed a vehicle had been involved in the crash about 12.30pm that day, which police attended.

About 2.30pm, a man went to see what debris was left after the crash and saw a bike leaning against a tree which he then moved next to the bus stop.

"He had observed a pushbike ... the bike was up against the fence, originally the person who found it thought it must have been an old dumped  bike, however when he actually had a proper look at it, it was very much described as what Jarrad Lovison's bike looked like at the time."

"We believe that the bike this person has seen on the 18th of April is the one we are actually looking for at the moment," Detective Sergeant Hamilton said.

Detectives said the witness later saw a vehicle described as a white wagon pull up in the street about 4.30pm and take the bike. 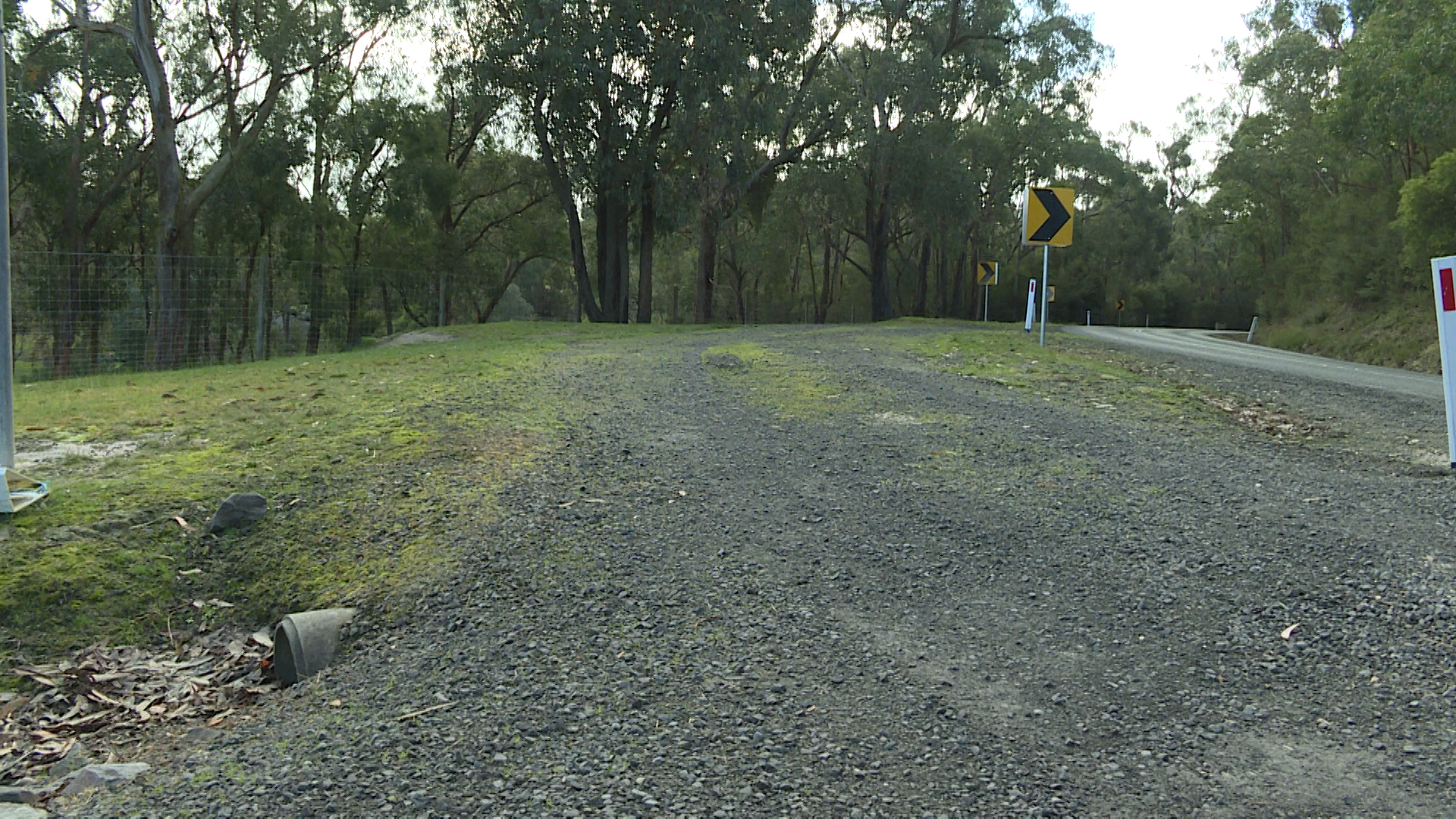 Investigators are appealing for witnesses to come forward as part of their investigation.

Detectives are continuing to treat the 37-year-old's death as suspicious, ruling out links to the drug trade.

Investigators have been in Newborough and Moe this week as part of the ongoing investigation and are continuing to appeal for anyone with information about Jarrad's death to come forward.