Australia’s citizenship test is being revamped, with the Federal Government introducing extra questions on the nation’s values.

Australia's citizenship test is being revamped, with the Federal Government introducing extra questions on the nation's values.

From mid-November, five of the 20 multiple choice questions will test potential citizens about the values of mutual respect, equality and democracy.

Candidates will be required to pass all the questions on national values.

It is the first upgrade to the test in more than a decade. 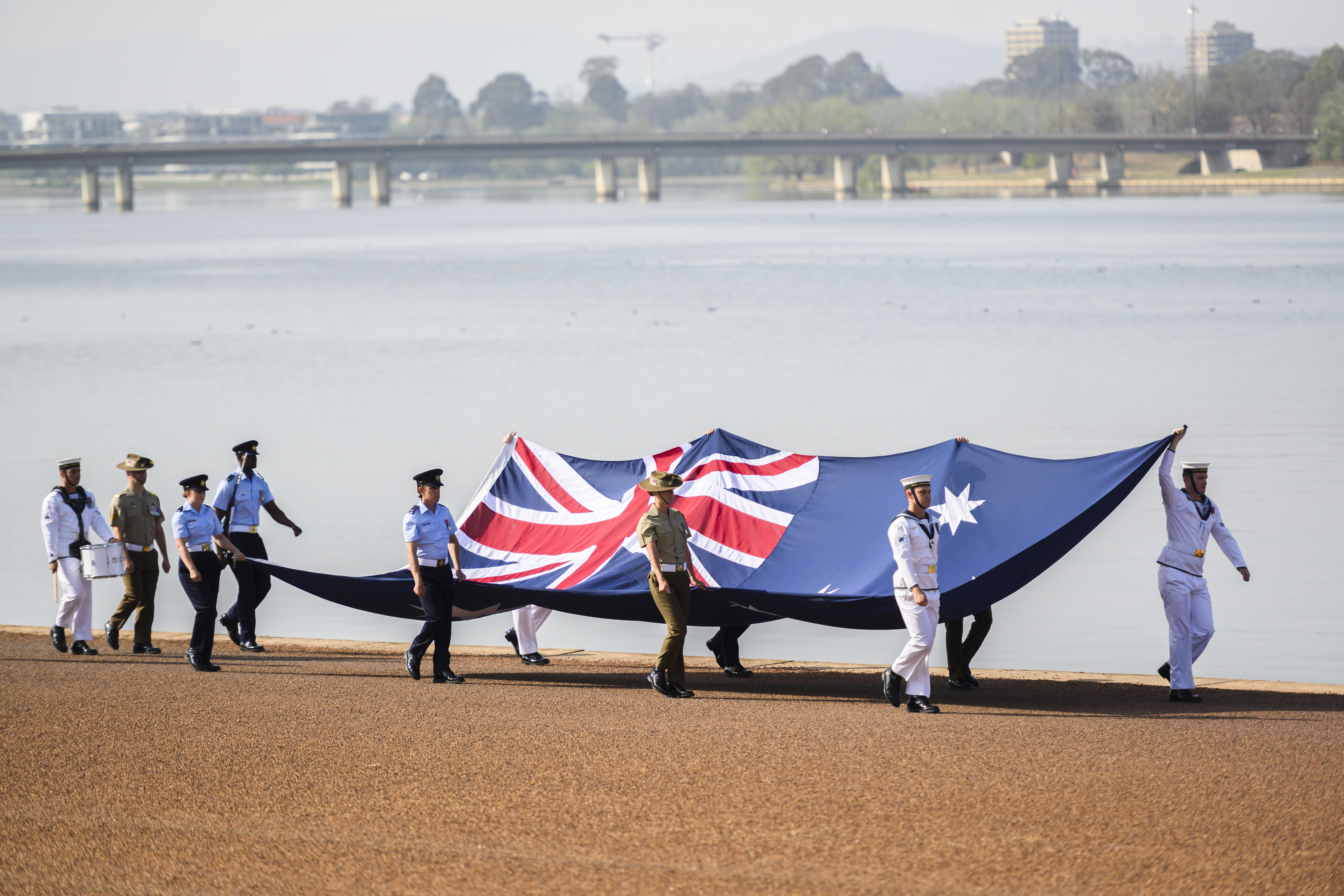 Examples of the new questions include: Why is it important all citizens vote?; Should all people in Australian make an effort to learn English?; In Australia, do religious laws override Australian law?

"One of the things I learnt when I was in an immigration minister and a social services minister is that people's employment outcomes as a migrant to Australia rapidly increase if they have got a good strong command of English," Mr Morrison said.

"That is such an important skill that migrants who come to Australia need to have the best possible life in Australia.

"This puts an even greater emphasis on English language. It is in their interest, in Australia's interests, it is our national language. It helps people get jobs, support themselves and not have to rely on welfare."

Acting Minister for Immigration, Citizenship, Migrant Services and Multicultural Affairs Alan Tudge said the new questions were an important addition to the test.

"Our Australian values are important. They have helped shape our country and they are the reason why so many people want to become Australian citizens," Mr Tudge said. 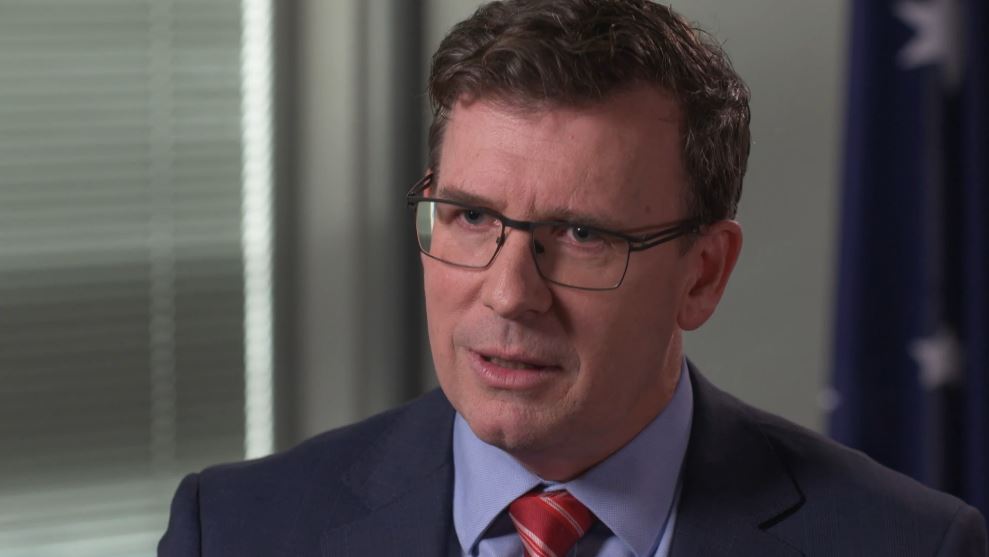 "The updated citizenship test will have new and more meaningful questions that require potential citizens to understand and commit to our values like freedom of speech, mutual respect, equality of opportunity, the importance of democracy and the rule of law."

There will be no changes to the English language or residency requirements for citizenship.

Despite the restrictions of the COVID-19 pandemic, more than 85,000 people have become Australian citizens since March 31.