The Commonwealth Bank today reported a half-year fall in profits to $4.5 billion as it works to right the wrongs exposed in the Royal Commission.

"One of the reasons why our profit is down year-on-year is the result of a number of changes we've made to pricing and fees, which resulted in a $415 million reduction." 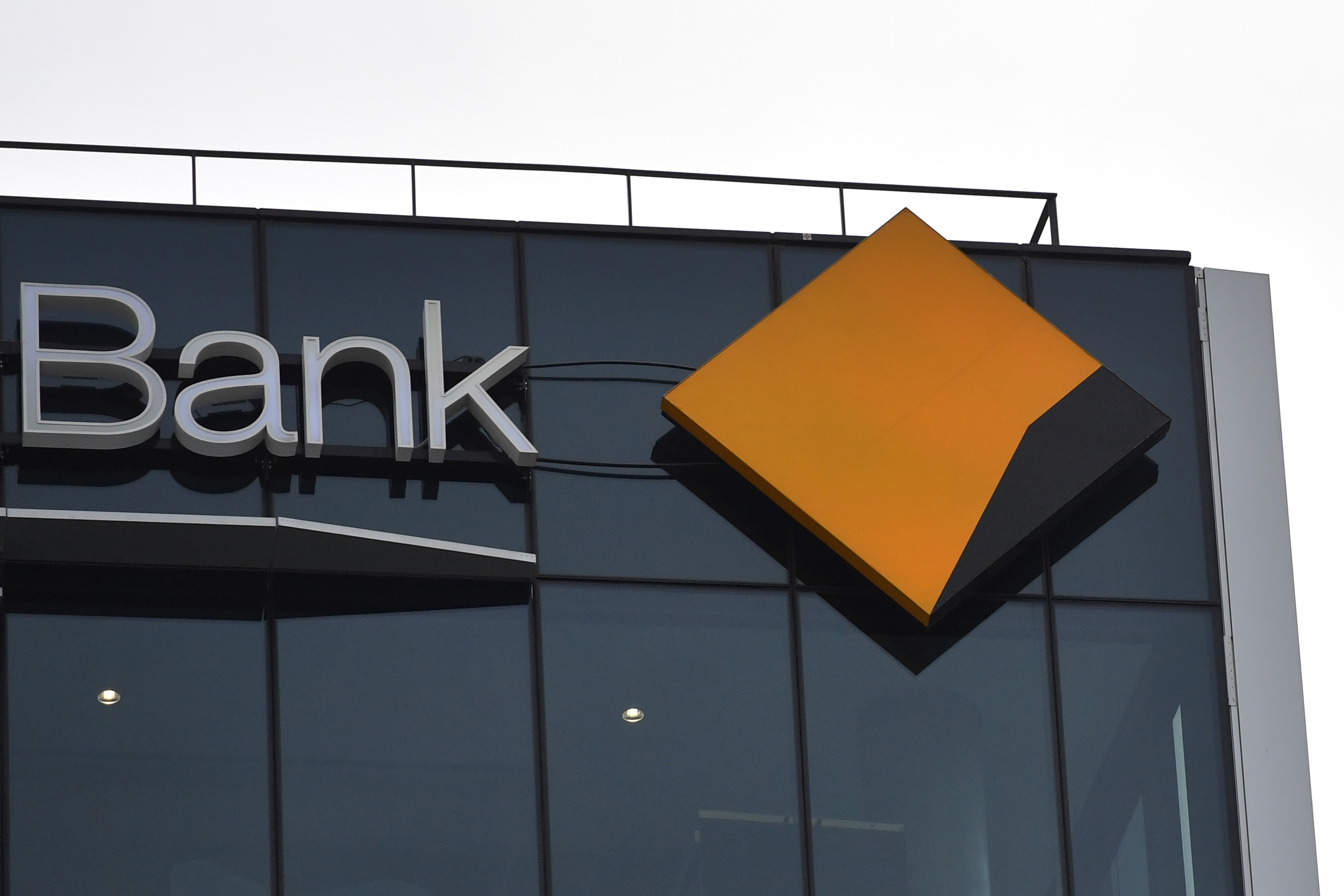 He said the bank was a long way from "declaring victory" on the changes required by the commission.

Mr Comyn also addressed the understanding that long-term customers tended to receive worse rates for mortgages and deposits, compared to people who shopped around.

"I think it's one of the features of a highly competitive industry, is that there's a lot of competition for new borrowers in the market," he said.

"You see that in the context of some of the offers that are available, and quite rightly, customers that have been with Commonwealth Bank some time want to make sure they're not missing out, and that's absolutely appropriate."