Trump has refused to accept defeat in the 2020 US election, despite Biden's decisive win in the Electoral College and the popular vote.

The former vice president has won nearly 80 million votes, which is more votes than any US presidential candidate in history by a considerable margin. Trump has received nearly 74 million votes. 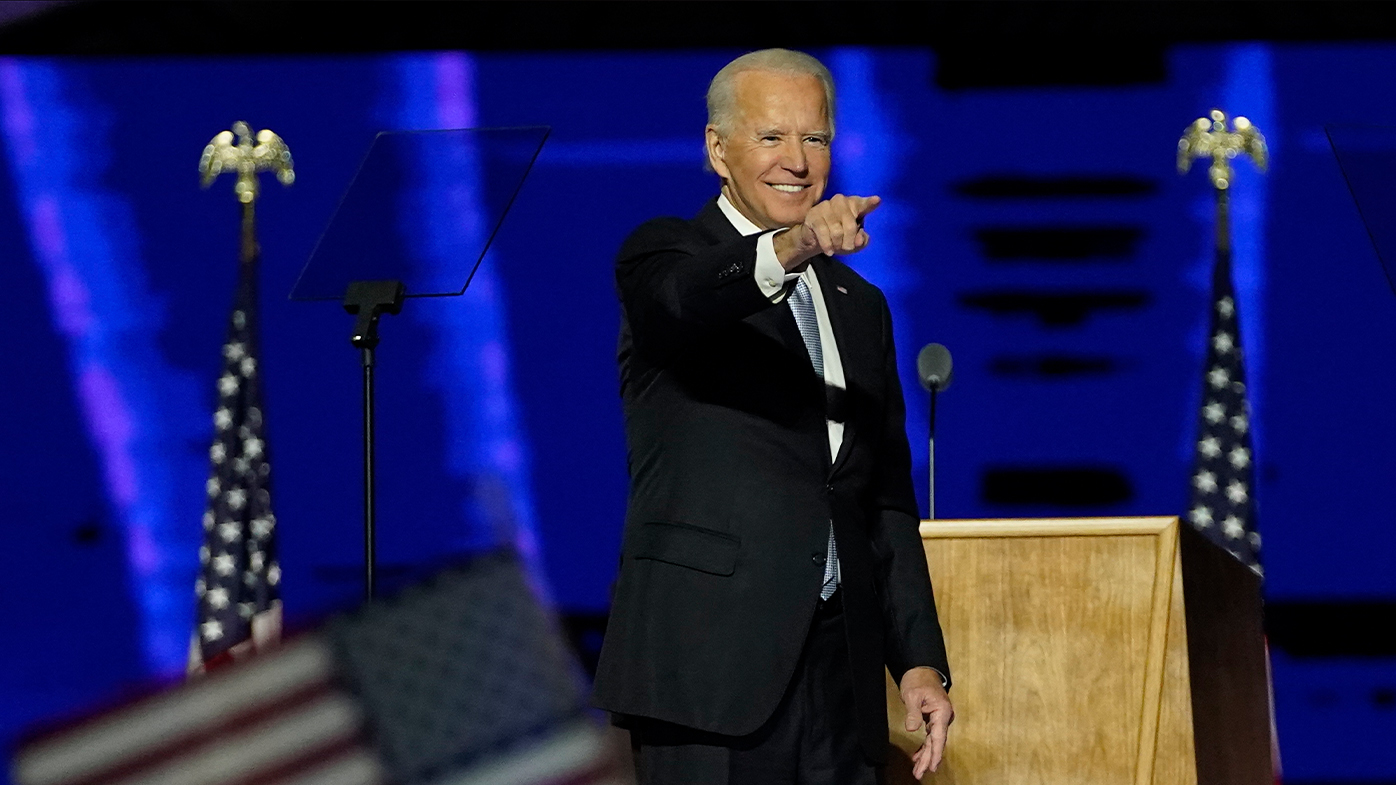 CNN and other outlets projected Biden won the race nearly two weeks ago, when Pennsylvania's 20 electoral votes put Biden above the 270 needed to become president. Biden ultimately is projected to get 306 electoral votes while Trump gets 232, the same amount Trump beat Hillary Clinton by in 2016.

The President has refused to concede the race, making false claims about widespread voter fraud with no evidence and attempting to undermine the democratic process. Judges have repeatedly dismissed flimsy lawsuits claiming fraud, pointing out there has been no proof.

Americans voted by mail in record numbers this year to protect themselves from exposure to coronavirus in the middle of a global pandemic. 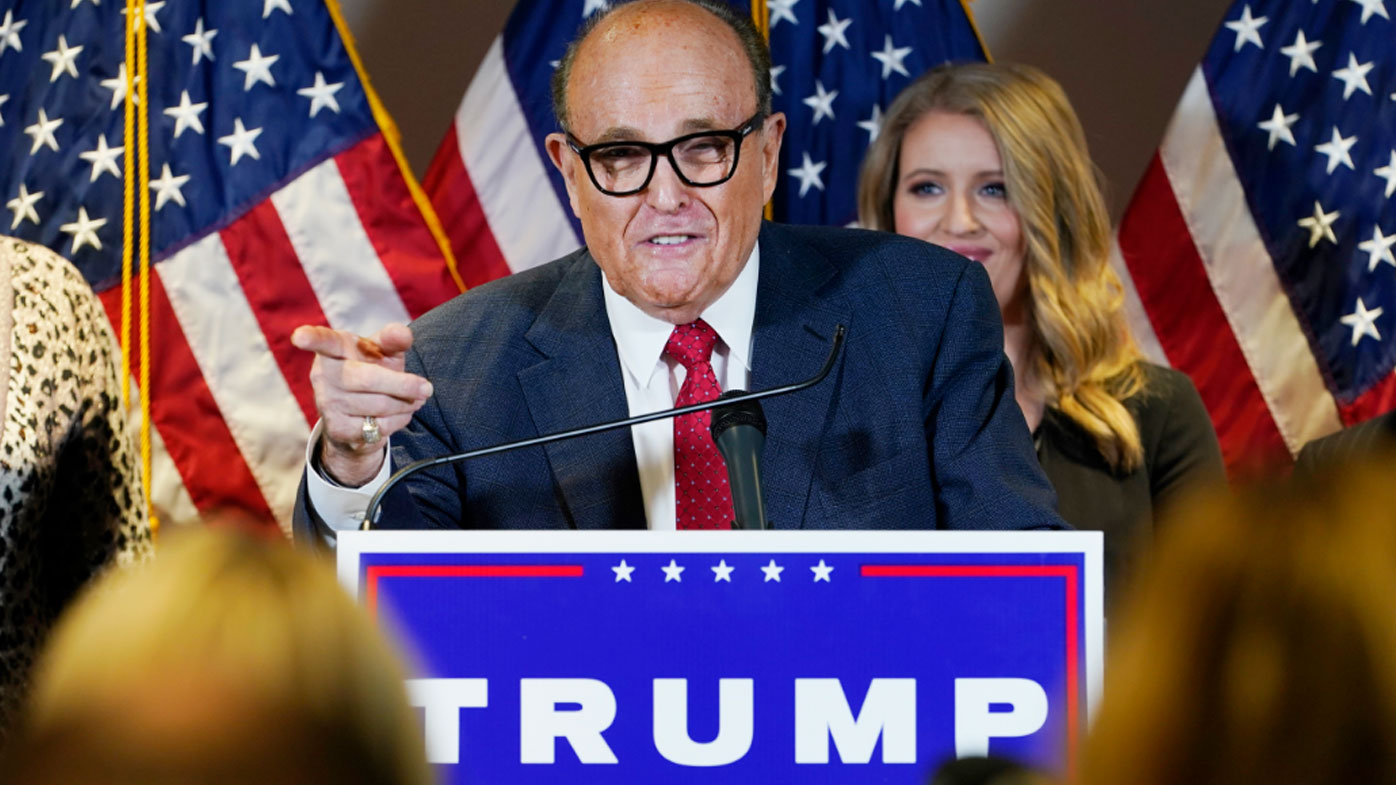 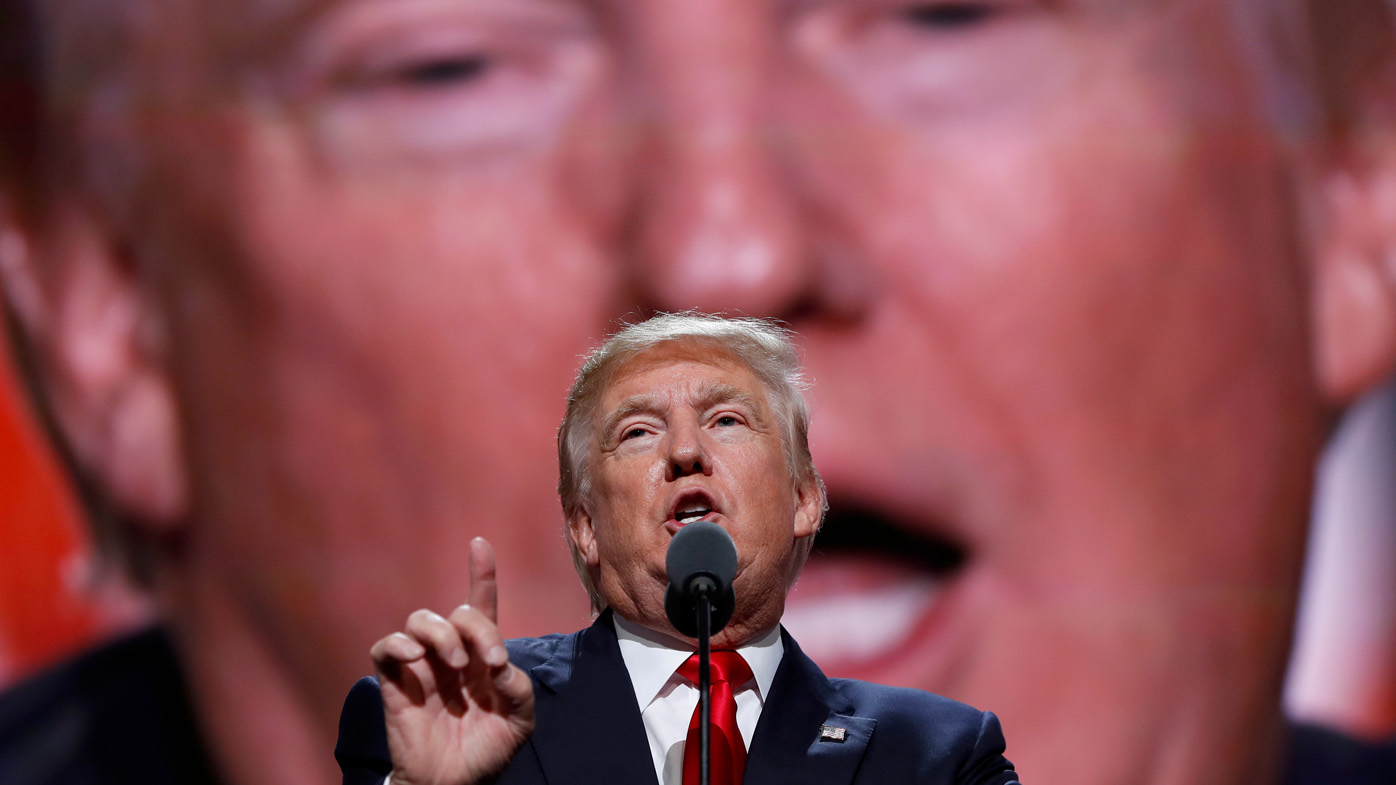 Experts had warned for months that there would be a lengthy vote count and that a result may not be known on the night of the election, or even days afterward.

The President and his allies are attempting to cast doubt on the entire voting process and have refused to cooperate in a transition of power.

READ:  China could emerge from pandemic even stronger

General Services Administrator Emily Murphy has refused to formally start the presidential transition, blocking the Biden team from accessing millions of dollars in taxpayer funds and other resources.

Biden's team has warned the delay has real-world consequences to national security and their coronavirus response. 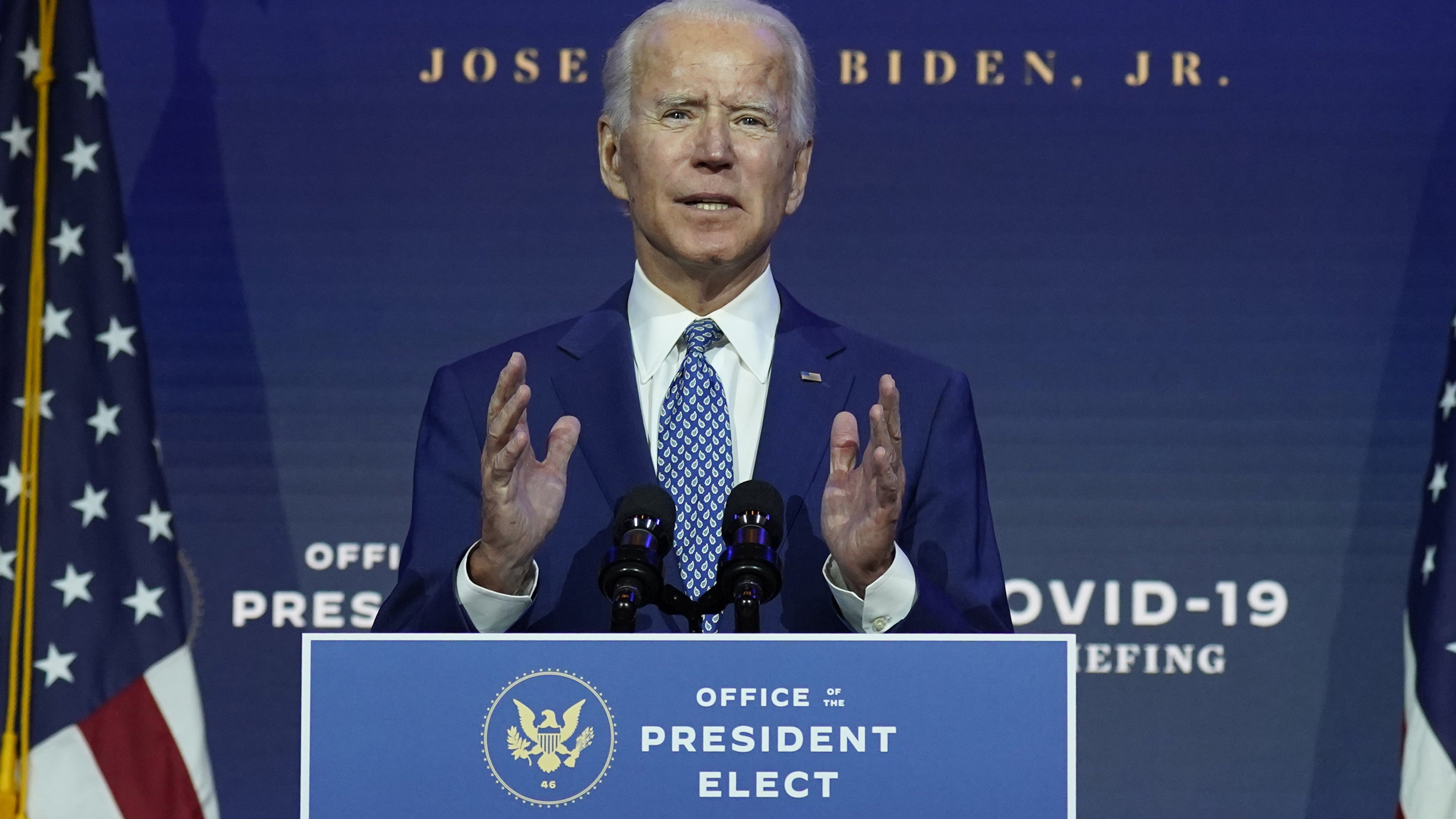