Presidential nominee Joe Biden has provided details of his tax returns hours before facing off with Donald Trump in election debate.

Democratic presidential nominee Joe Biden paid nearly US$288,000 in federal income taxes last year, according to returns he released just hours before his first debate with US President Donald Trump.

The move came following a report from The New York Times that Mr Trump paid just US$750 in income taxes in 2016, the year he ran for president, and in 2017, his first year in the White House.

Mr Biden and his wife, Jill, along with his running mate, California Senator Kamala Harris, released their 2019 federal and state returns as the president contends with the political fallout from a series of New York Times reports about his long-hidden tax returns. 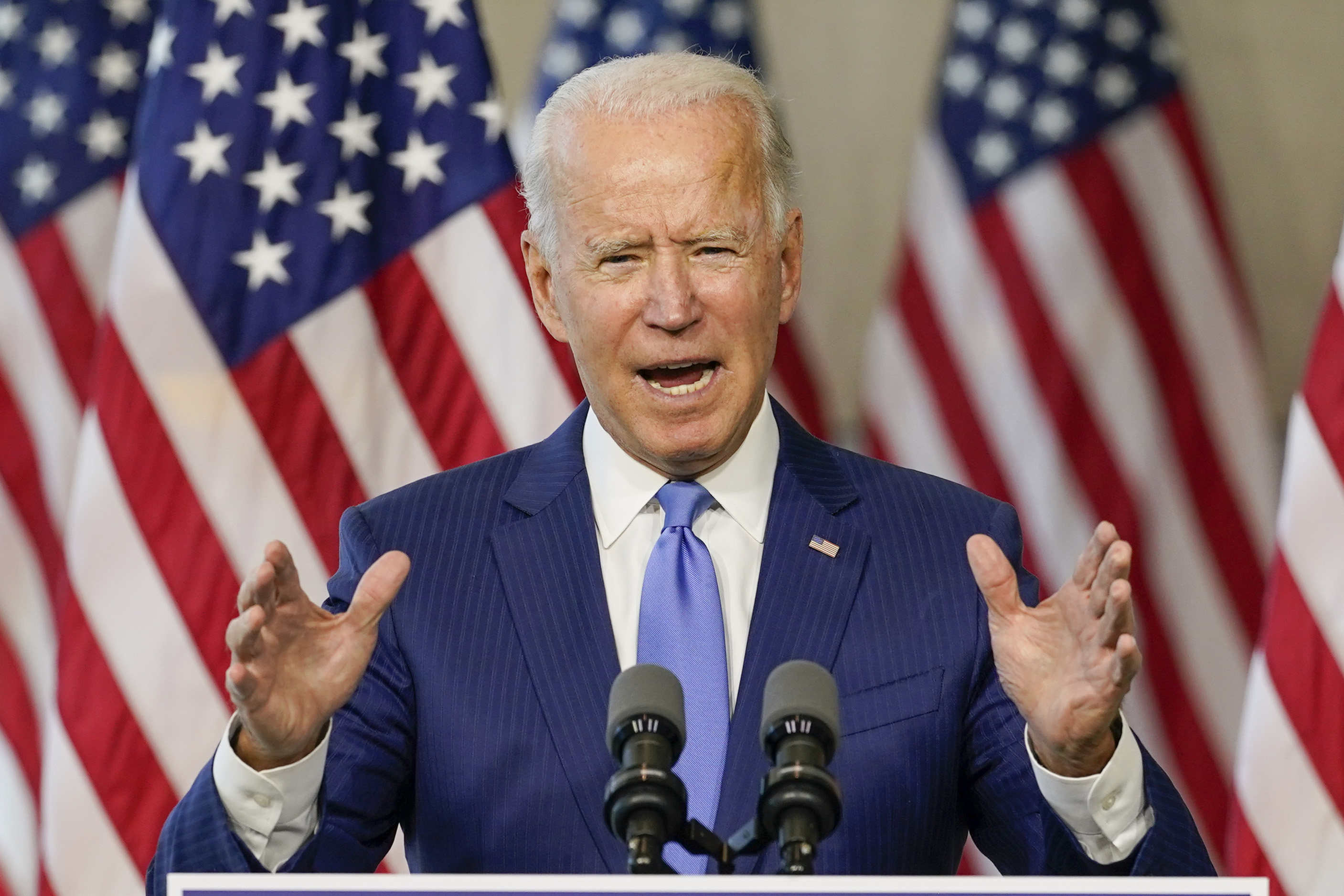 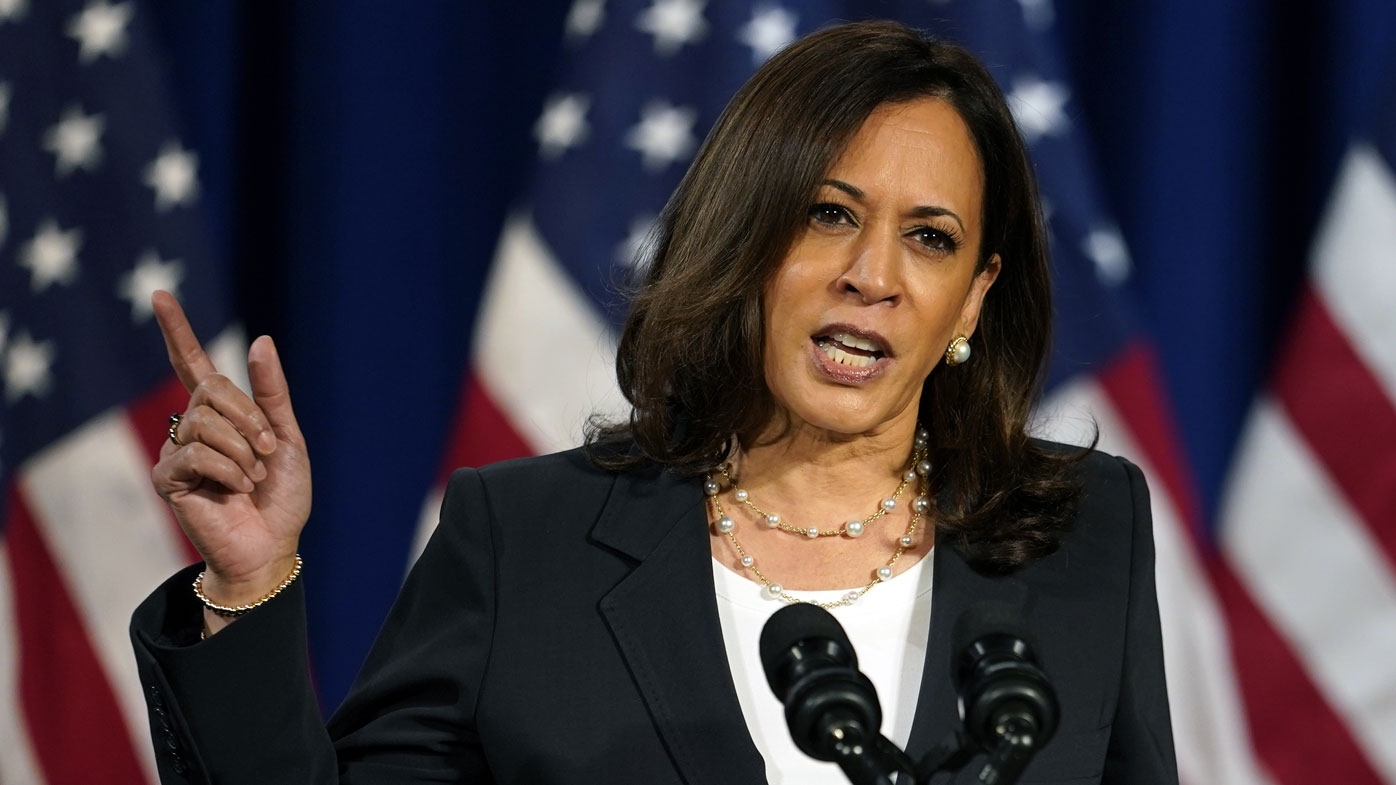 The Times also reported that Mr Trump paid no income tax at all in 10 of the 15 years prior to 2017.

The Bidens' payment of US$287,693 to the federal government in 2019 showed a substantial drop from the US$1.5 million they paid in income taxes in 2018, reflecting both a decline in Mr Biden's book revenue and his decision to run for the presidency and a leave of absence from his academic post at the University of Pennsylvania in Philadelphia.

After paying US$91,000 in 2016, Mr Biden's last year as vice president in the Obama administration, the Bidens paid US$3.7 million to the government in 2017, largely because of income from book deals.

READ MORE: Who will win the US election? What the polls are saying 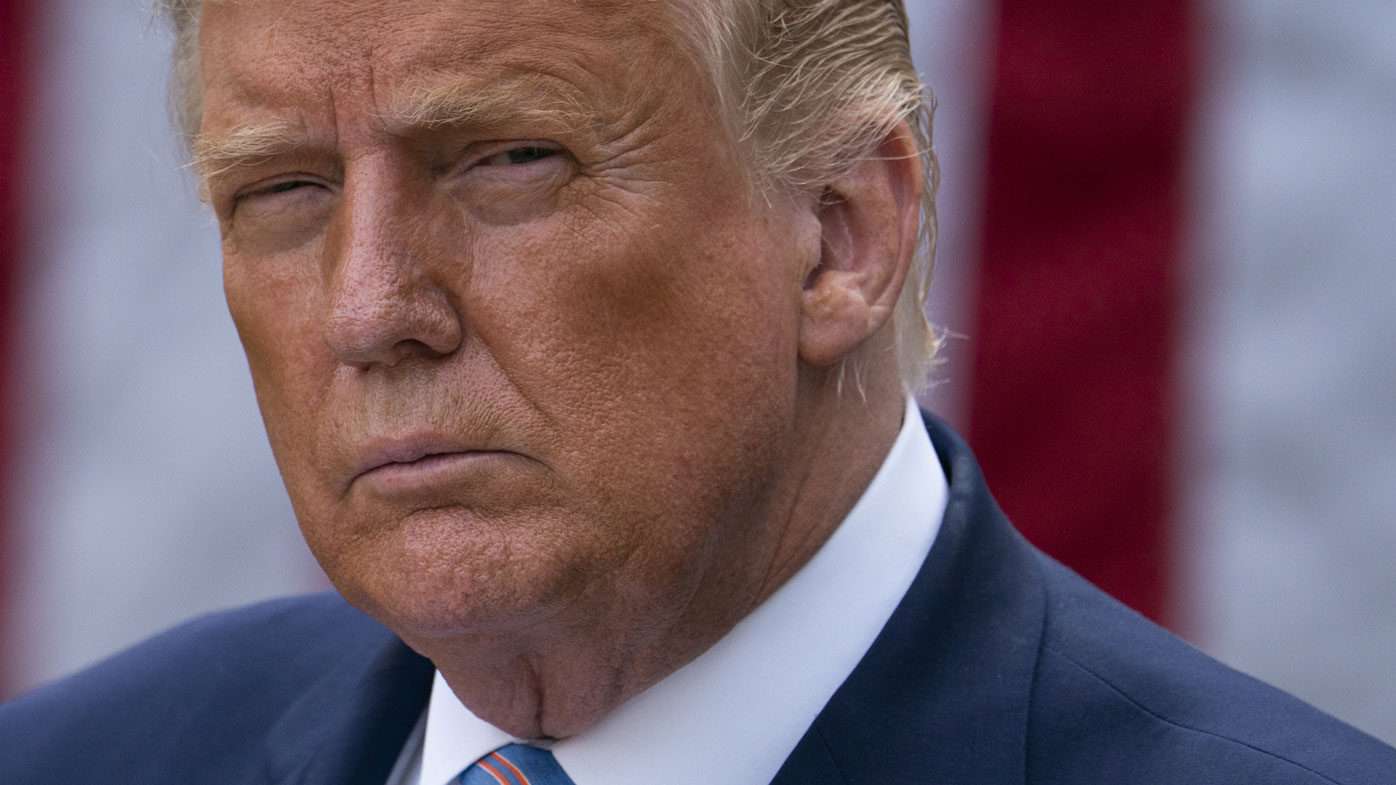 READ MORE: What the Trump tax revelations could mean for his re-election

READ:  US mum arrested after posing as student daughter and sneaking into school

The Biden campaign has moved aggressively to capitalise on the Times reports about Mr Trump's tiny tax payments. The campaign released a media ad showing that nurses, firefighters and other working-class Americans pay far more in annual federal taxes than the US$750 Trump tax payments described by the Times.

Mr Trump has denied the Times report, dismissing it as "fake news" at a press conference, but he has provided no evidence to refute it.