President Joe Biden paid tribute to the victims of the September 11 terror attacks in a short video address, saying ahead of the attacks’ 20th anniversary that the “central lesson” of 9/11 is that national unity is America’s greatest strength.

President Joe Biden paid tribute to the victims of the September 11 terror attacks in a short video address, saying ahead of the attacks' 20th anniversary that the "central lesson" of 9/11 is that national unity is America's greatest strength.

"We saw heroism everywhere, in places expected and unexpected," Biden said in a six-minute video released by the White House on the eve of the anniversary of the attacks.

"We also saw something all too rare: a true sense of national unity. "Unity and resilience - a capacity to recover and repair in the face of trauma. Unity in service - the 9/11 generation stepping up to serve and protect in the face of terror to get those terrorists responsible, to show everyone seeking to do harm to America that we will hunt you down and make you pay.

"That will never stop, today, tomorrow, ever, from protecting America."

The video, released by the White House on Friday evening, is expected to be the only major speech Mr Biden will deliver for the anniversary of the attacks.

On Saturday, Mr Biden is scheduled visit all three sites of the attacks - lower Manhattan, a field in Pennsylvania and the Pentagon.

Former Presidents George W. Bush and Barack Obama will participate as well. Former President Donald Trump is expected to visit some sites, a source familiar with his schedule told CNN, but no specifics were available.

When Mr Biden visits the sites of the attacks on Saturday, he is not expected to deliver a major speech. He will be laying wreaths and observing moments of silence.

White House press secretary Jen Psaki indicated that the White House had opted for a video address to be released on Friday "because we want you to hear from him and he wants the American people to hear from him directly on what 9/11 means to him 20 years later."

In the video, the President honoured "all those who risked and gave their lives in the minutes, hours, months and years afterward." 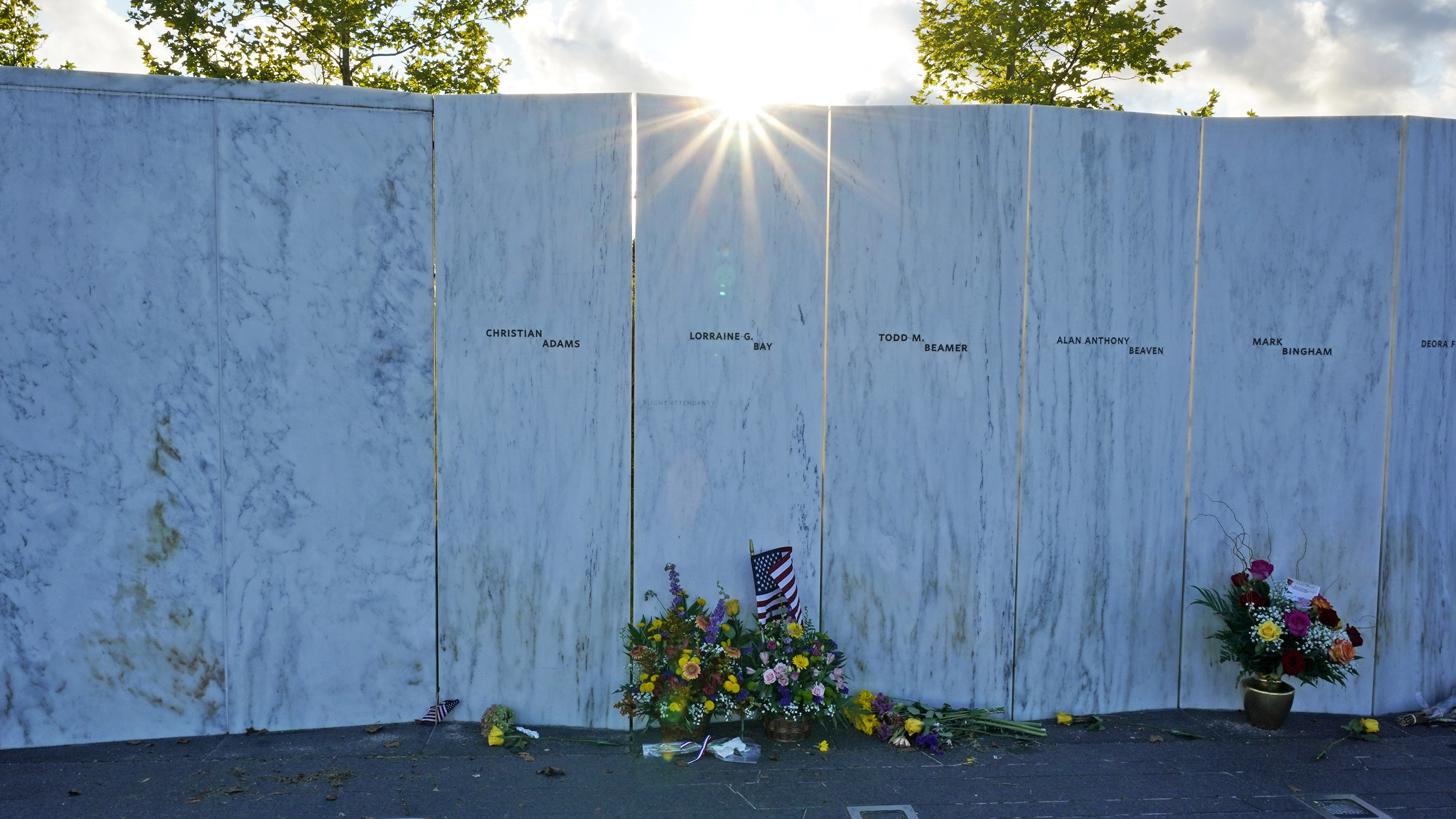 "To the families of the 2,977 people from more than 90 nations killed on September 11, 2001, in New York City, Arlington, Virginia, and Shanksville, Pennsylvania, and the thousands more who were injured - America will commemorate you and your loved ones. The pieces of your soul," Mr Biden said.

Along with witnessing acts of heroism and unity, Americans "witnessed the darker forces of human nature: fear and anger, resentment and violence against Muslim Americans, true and faithful followers of a peaceful religion."

"We saw national unity bend. We saw unity is one thing that must never break," he added. 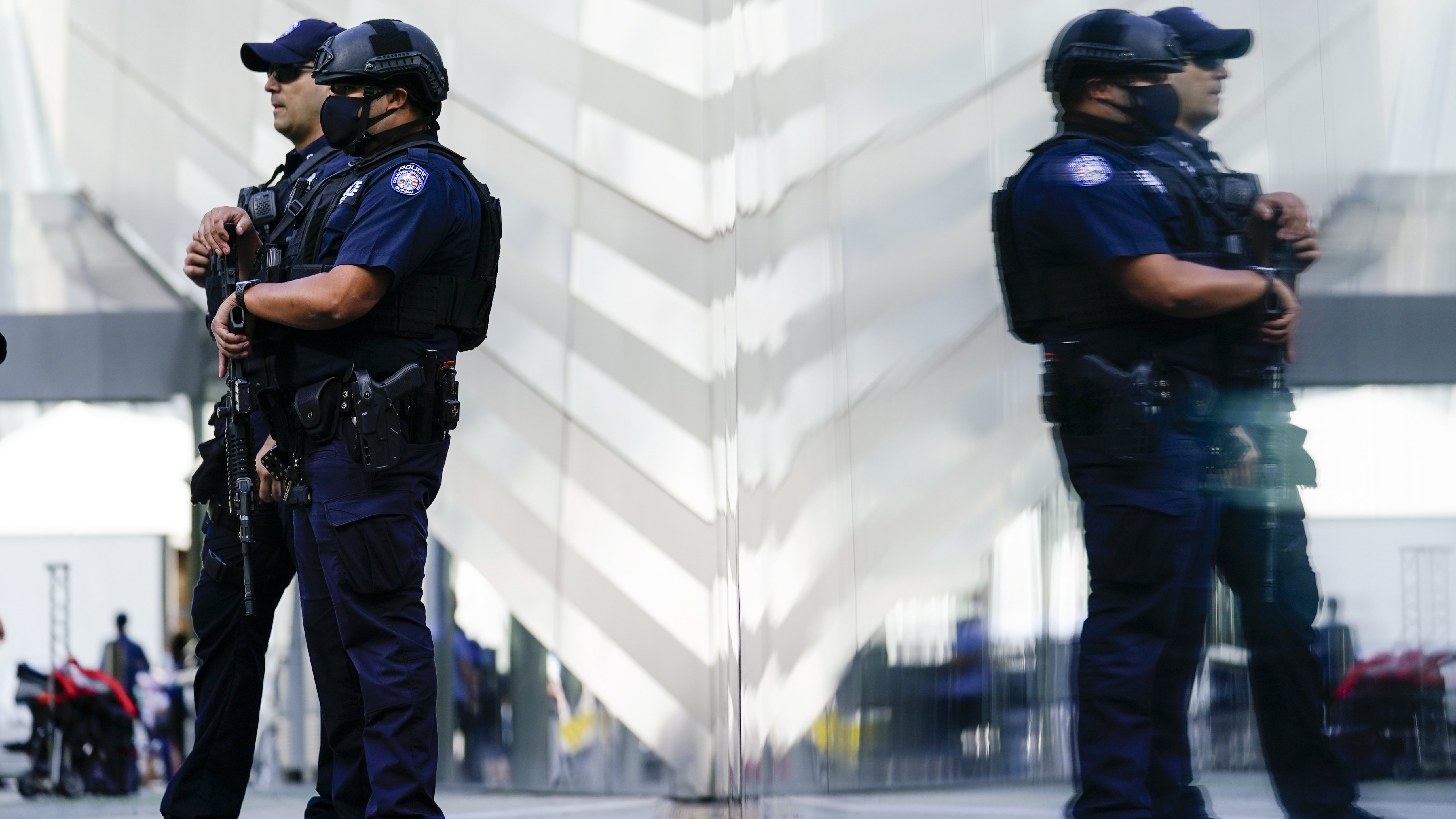 "Unity is what makes us who we are, America at its best," the President continued.

"To me, that is the central lesson of September 11. It's that at our most vulnerable, in the push and pull of all that makes us human, in the battle for the soul of America, unity is our greatest strength. Unity doesn't mean we have to believe the same thing - we must have a fundamental faith in each other."

READ:  When Melissa Leong Will Return To MasterChef After Missing Social Distancing Episode

Meanwhile, Australian Prime Minister Scott Morrison says Australia should commit to standing with partners and allies, especially the US.

Ten Australians lost their lives on September 11 and dozens more during the two-decade long war in Afghanistan that followed the attacks. He says Western allies went on to help the Afghan people secure a better future but he now concedes the "fruit from those seeds of hope are uncertain" given the Taliban has re-taken control of Afghanistan.

"September 11 reminded us that freedom is always fragile. As President Reagan said, it "must be fought for and defended constantly by each generation," he said.

"The terrorists ultimately failed in their attempts to crush our resolve and change our way of life.

"On this day we re-dedicate Australia to the cause of peace and freedom and to the constant vigilance required to deny the threat of terrorism in all its forms," Mr Morrison compared the attacks with the Bali bombing a year later "when the same evil terror, that blasphemes the very religion it claims to serve, was visited on 88 Australians in Bali."

"Each year the families and friends of those Australians killed on that day gather on the cliffs at Coogee in Sydney to remember," he said.

"And despite the passing of the years, their sorrow and mourning, their loss and their grief, it continues.

"And so it will be for the families of the victims of the September 11, 9/11 terrorist attacks in the United States today and around the world."