Democratic presidential candidate Joe Biden has vowed to try to heal the racial divide in the US and blasted President Donald Trump’s response to protests over racism and police misconduct.

Democratic presidential candidate Joe Biden has vowed to try to heal the racial divide in the US and blasted President Donald Trump's response to protests over racism and police misconduct.

Speaking in Philadelphia – a city rocked by sometimes violent demonstrations in recent days – the former vice president sought to draw a vivid contrast between himself and Trump, whom he will face in the November 3 general election.

"The country is crying out for leadership, leadership that can unite us," Biden said on Tuesday, in his first major address in weeks.

Biden, who served eight years as vice president under Barack Obama, the first black US president, cast himself as the candidate who best understands the longstanding pain and grief in the country's black communities. 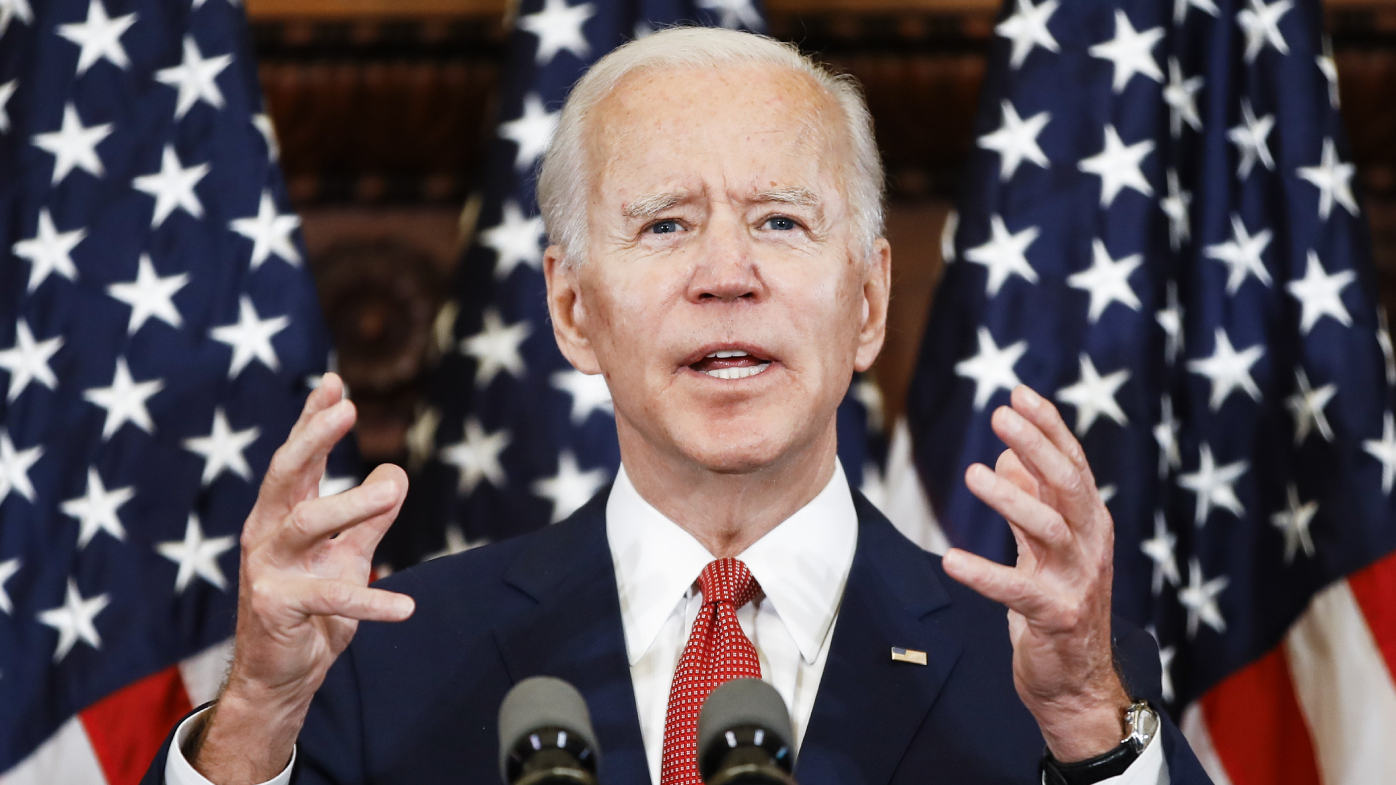 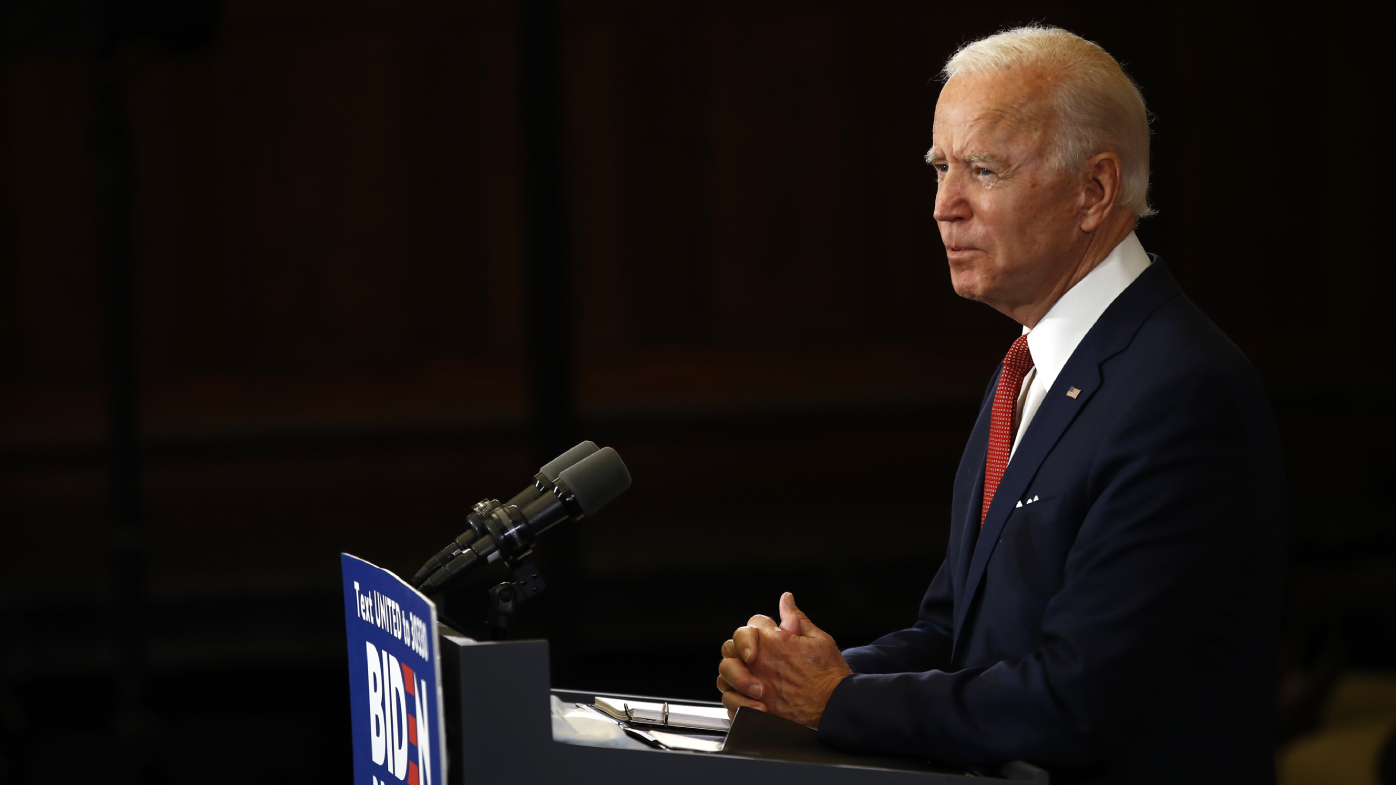 Biden said the killing of George Floyd, the African-American man who died at the hands of Minneapolis police last week, was a "wake-up call" for the nation that must force it to address the stain of systemic racism.

"We can't leave this moment thinking we can once again turn away and do nothing," Biden said. "We can't."

Biden was particularly critical of Republican Trump's visit on Monday to a historic church across from the White House.

The church visit was preceded by law enforcement authorities dispersing a crowd near the church with smoke canisters and flash grenades.

"We can be forgiven for believing that the president is more interested in power than in principle," said Biden, who accused Trump of "serving the passions" of his conservative base at the expense of the rest of the country. 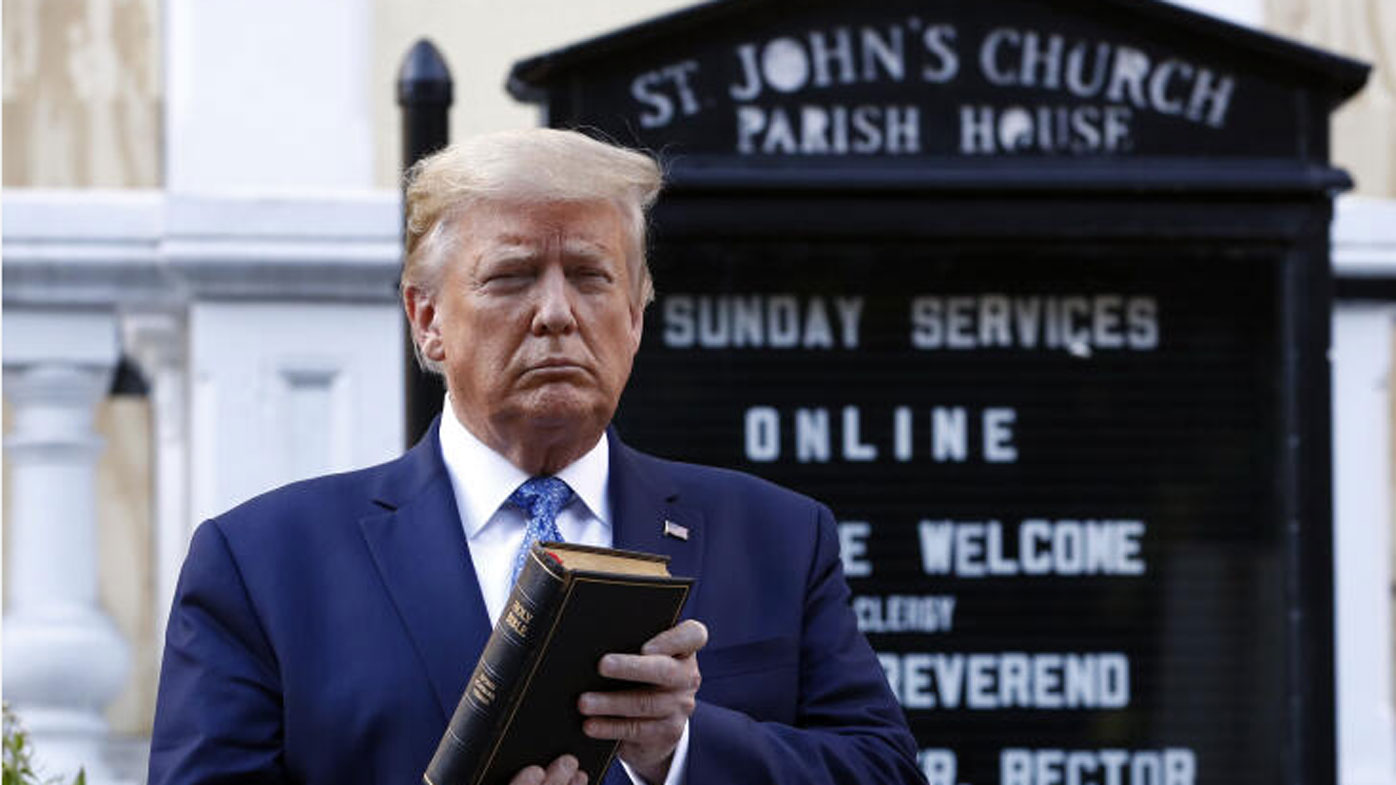 Biden pledged he would "not traffic in fear or division" or "fan the flames of hate".

Trump campaign senior adviser Katrina Pierson accused Biden of making "the crass political calculation that unrest in America is a benefit to his candidacy".

Trump on Monday called the violence that has riven some of the protests "acts of domestic terror" and threatened to deploy the US military to secure the nation's cities.

READ MORE: Chaos in the US signals 'dark day for democracy'

At least five US police officers were shot and wounded during violent protests over the death of Floyd, police and media said.

Shortly before Biden spoke, Trump took credit for more orderly protests in cities like Washington, DC, tweeting it was due to overwhelming force and domination.

Biden is aiming to strike a careful balance between validating anger over police mistreatment of minorities while condemning violence as a response.

His speech on Tuesday marked the first time he has left his home state of Delaware since mid-March, when the outbreak of the novel coronavirus forced him to campaign largely from his house.