Joe Biden will embark on his first overseas trip in office in June, the White House announced Friday, with the aim of demonstrating his administration’s commitment to the transatlantic alliance and re-engagement with key allies

President Joe Biden will embark on his first overseas trip in office in June, the White House announced Friday, with the aim of demonstrating his administration's commitment to the transatlantic alliance and re-engagement with key allies.

Biden will attend the Group of Seven (G7) summit in Cornwall, England, set for June 11-13, followed by a visit to Brussels, where he will hold meetings with European Union leadership and attend the June 14 summit of leaders of the North Atlantic Treaty Organisation.

The meetings with the United States' closest allies come as Biden has invited Russian President Vladimir Putin to a summit in the coming months in a third country, though no date has yet been set. 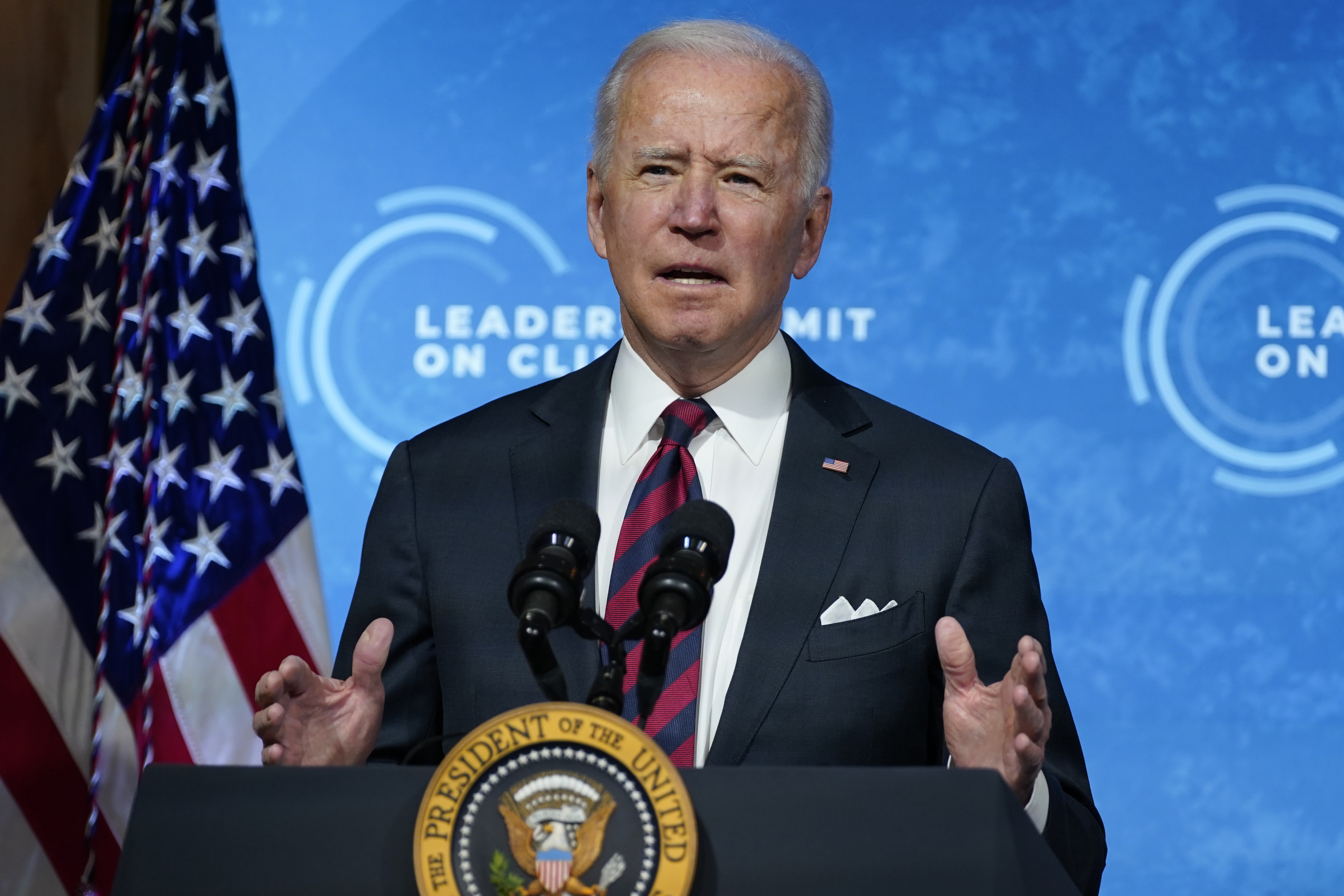 Most recent American presidents have selected North American neighbours for their first cross-border trips, though former President Donald Trump, whose penchant for unilateral action and open scepticism of the NATO alliance unsettled American allies, made his first overseas stop in Riyadh, Saudi Arabia. For Biden, the first trip is meant to turn the page from Trump's approach to alliances.

"It's both a practical chance to connect with key allies and partners on shared opportunities and challenges," said Yohannes Abraham, the chief of staff and executive secretary of the National Security Council, in an interview with the AP. 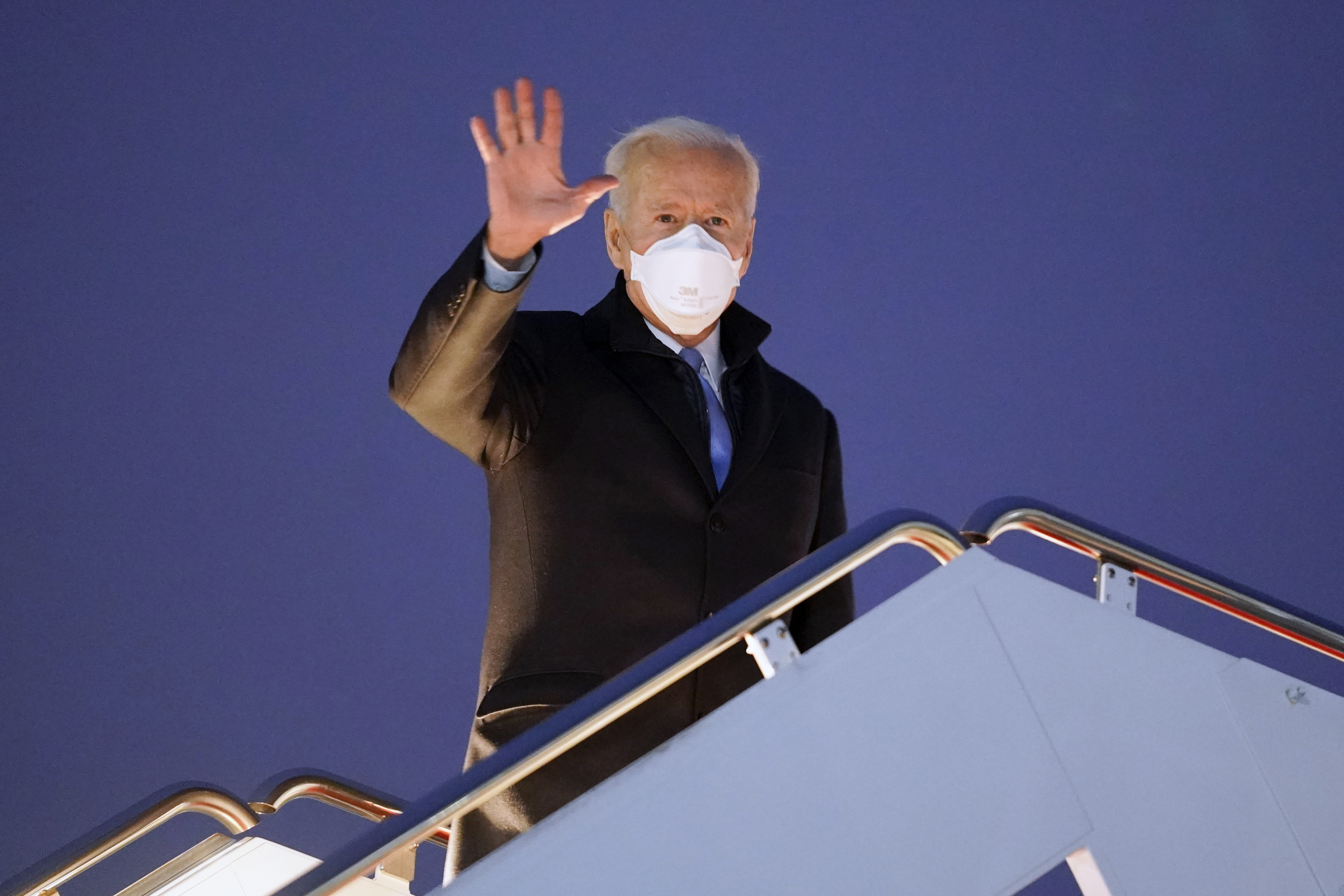 Biden, for his part, held "virtual bilateral" meetings with the leaders of Canada and Mexico in February and March, respectively. The June trip will follow after Biden's first in-person bilateral meetings with Japanese Prime Minister Yoshihide Suga at the White House last week and next month's planned visit by President Moon Jae-in of South Korea.

"This trip will highlight his commitment to restoring our alliances, revitalising the Transatlantic relationship, and working in close cooperation with our allies and multilateral partners to address global challenges and better secure America's interests," she said in a statement. 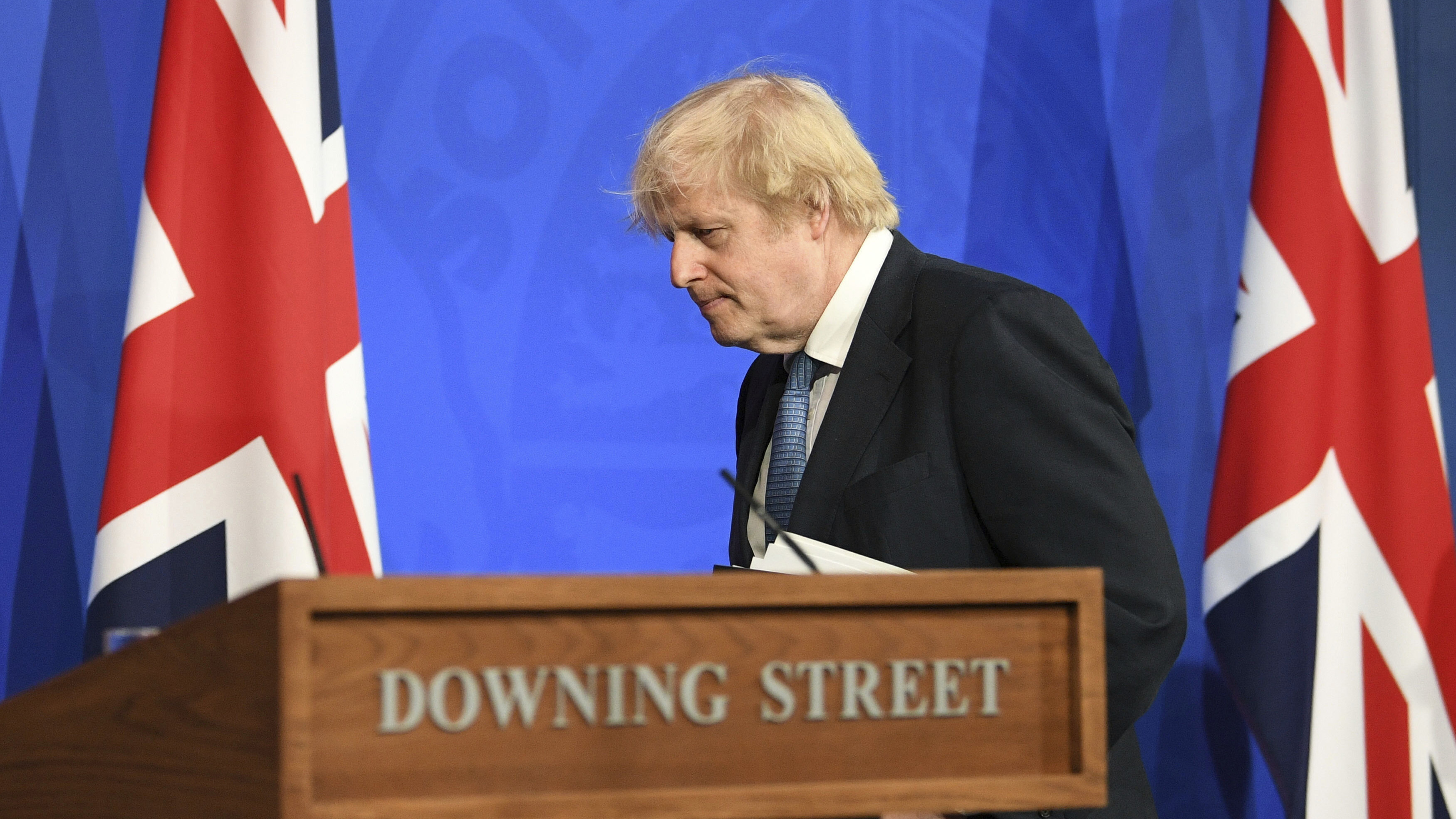 The announcement comes shortly after the conclusion of Biden's two-day virtual climate summit, in which he received praise from leaders, particularly those in Europe, for returning the US to the Paris Climate Agreement and reengaging on a host of other issues of shared concern.

The trip will mark the most ambitious travel schedule yet for Biden since the onset of the coronavirus pandemic, as the president has sought to model safe behaviour for the nation.

It comes as the US has stepped up its travel warnings for much of the world due to the virus. Both the UK and Belgium are listed by the State Department under level four, the highest, "do not travel" advisory, and are the subject of specific prohibitions preventing most travel to the US by non-citizens.

The White House said it is working closely with host countries to ensure the safety of all attendees at the summits.

The Centres for Disease Control and Prevention last month lifted quarantine guidance for international travel for those fully vaccinated for COVID-19, but still recommends that vaccinated individuals returning from overseas monitor their symptoms and take a test 3-5 days after returning to the US.