Two men have been jailed for their roles in a deadly and alcohol-fuelled attack at Wyong in 2017.

Two men have been jailed for their roles in a deadly and alcohol-fuelled attack at Wyong in 2017.

Ryan Paterson, 37, was on parole for leaving a man unconscious by stomping on his head, when he chased after Jayden Mason outside Wyong Leagues Club. 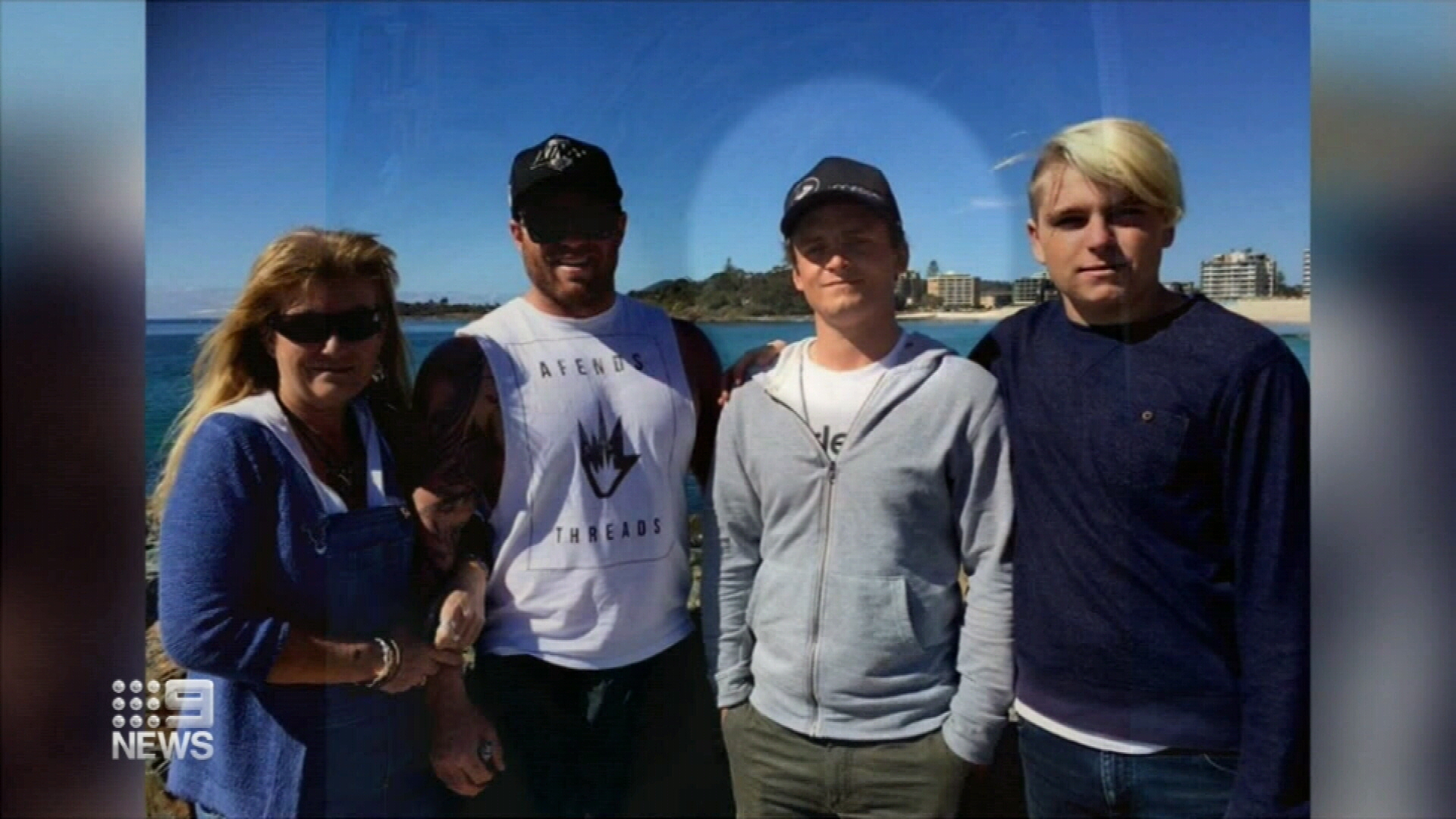 Today, Paterson was sentenced to a maximum of 16-and-a-half years in jail for kicking and stomping on 21-year-old Mr Mason.

Mr Mason was unconscious when, moments later, a car ran over him.

Benjamin O'Brien, 31, was sentenced to eight-and-a-half years for chasing and punching Jayden before he died. 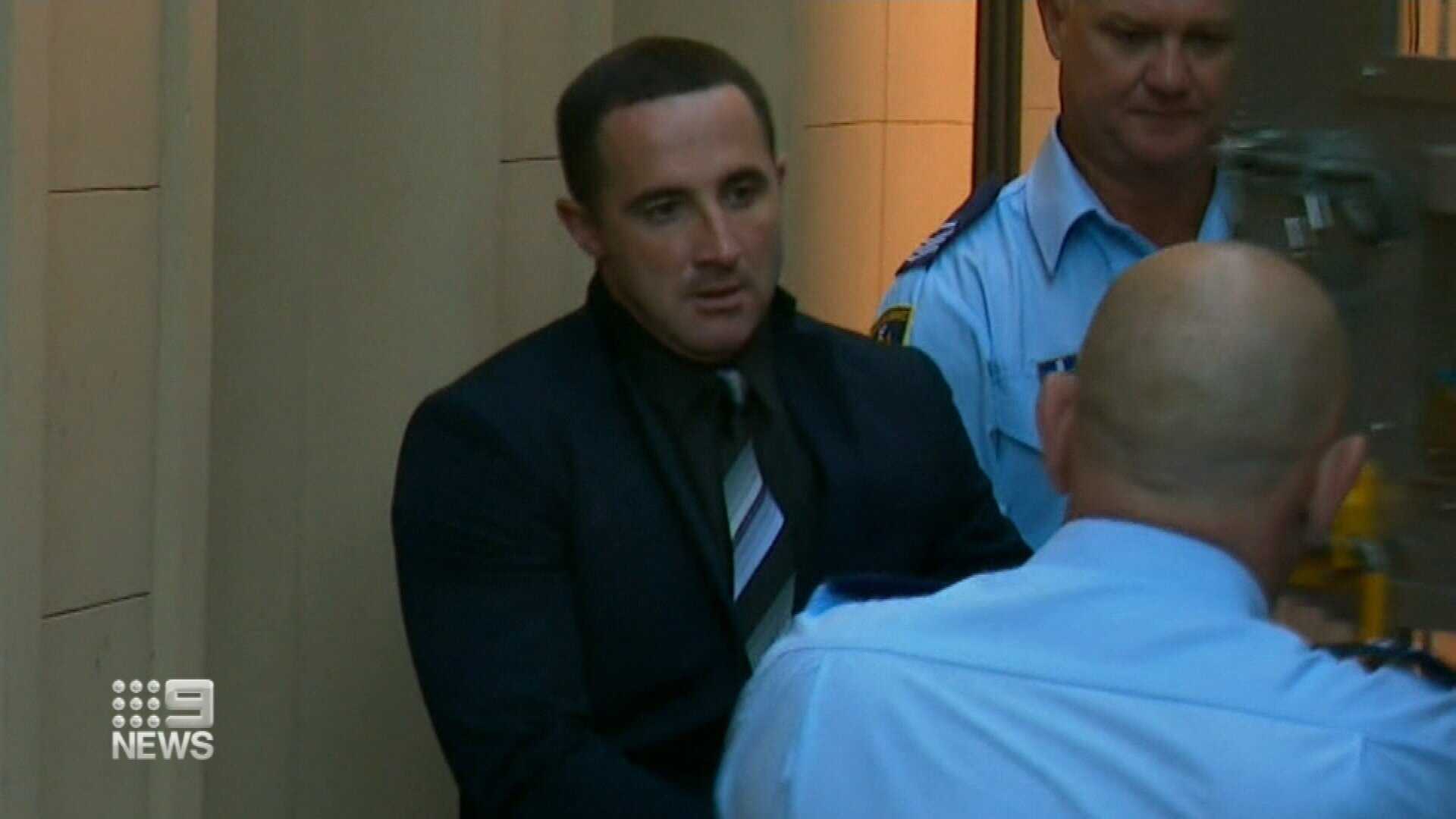 Justice Steven Rothman said he found it one of the most serious cases of manslaughter he had seen - aggravated by the fact Mr Mason ran from his attackers for 165 metres while trying to flag down cars for help. 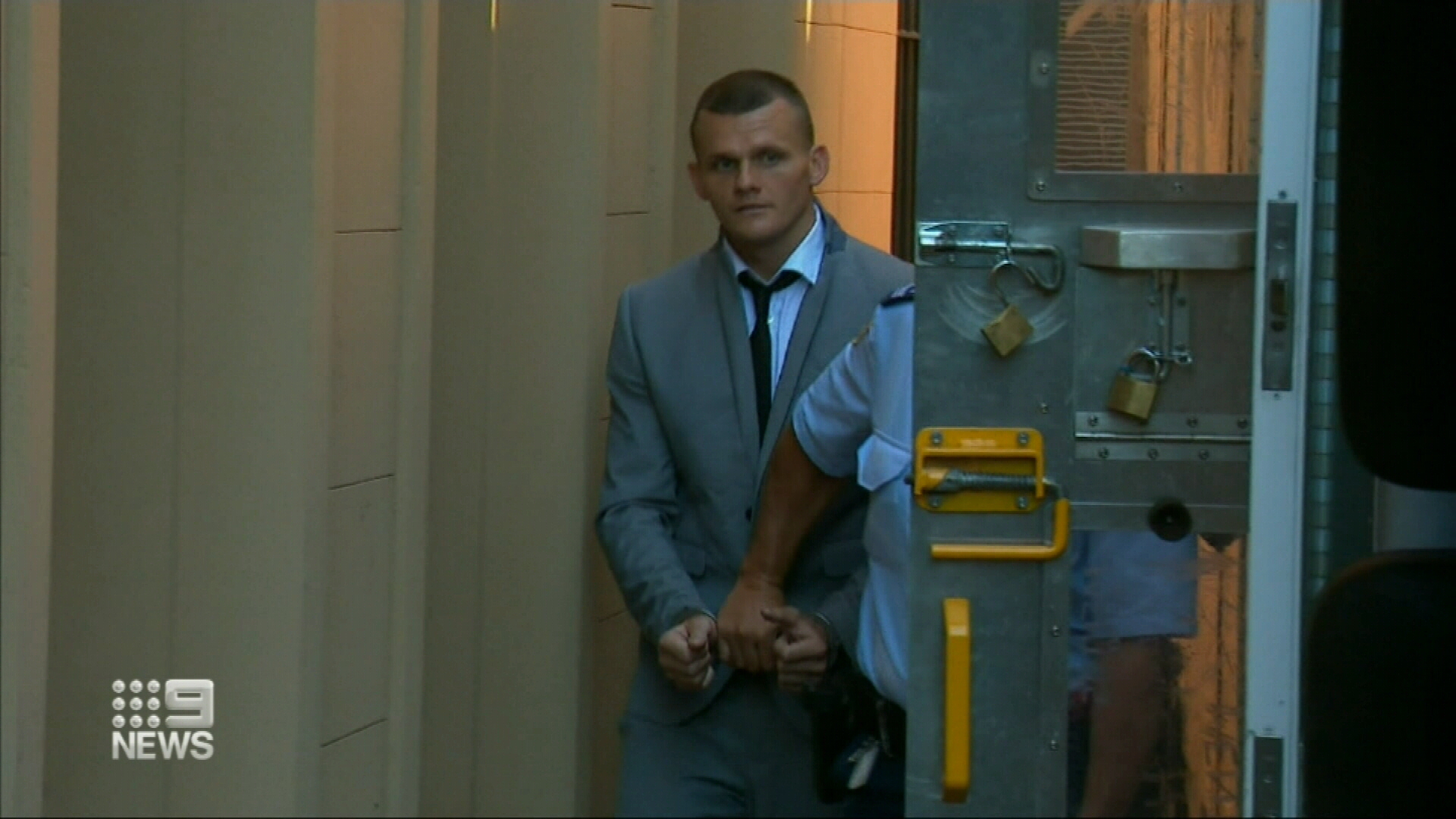 "They're still here, they're out back with their family, where we have lost a family member," brother Jason said.

"We'll never get him back."

When the guilty men learned their fate, O'Brien mouthed the words "I love you" to his family, while Paterson winked, gave a thumbs up, and said "all good" to his mother. 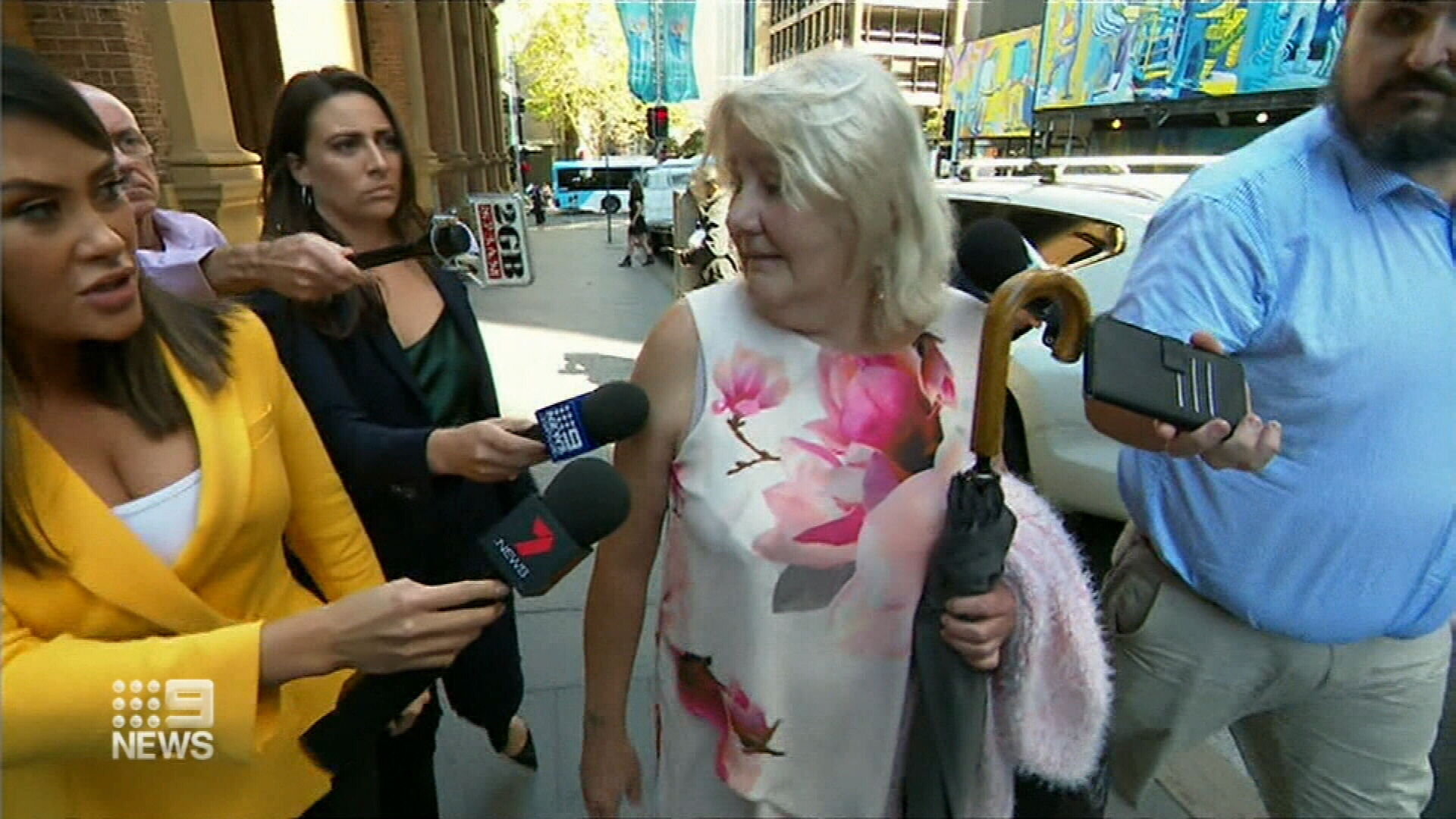 His mother later spoke outside court.

"Better their son than mine," she said.

"Otherwise I'd be here for that."