Sen. Bernie Sanders (I-Vt.) and former Vice President Joe Biden have canceled Ohio rallies due to the coronavirus outbreak, their campaigns announced Tuesday.These are the first campaign events in the 2020 presidential election cycle to be canceled bec… 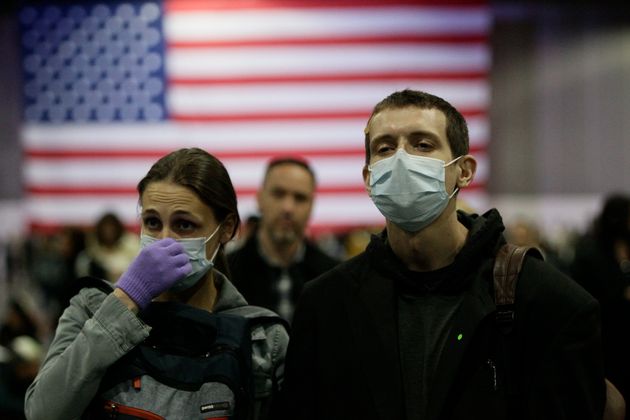 These are the first campaign events in the 2020 presidential election cycle to be canceled because of the virus.

“We are heeding the public warnings from Ohio state officials, who have communicated concern about holding large, indoor events during the coronavirus outbreak,” the Sanders campaign said in a statement about the rally in Cleveland that was scheduled to take place Tuesday night. “Sen. Sanders would like to express his regret to the thousands of Ohioans who had planned to attend the event tonight.”

Biden’s campaign spokesperson released a similar statement soon after, saying Biden’s event was being canceled “out of an abundance of caution.”

Both campaigns said all future events would be scheduled on a case by case basis, depending on guidance from public health officials.

Ohio has been proactively recommending against large indoor events. Ohio Gov. Mike DeWine (R) asked on Tuesday that spectators not be allowed at indoor sports in the state, including high school, professional and collegiate sports.

Over the past week, the Biden and Sanders campaigns have been taking precautions to keep supporters safe at events. Both offered hand sanitizer at events and have kept in touch with local public safety officials. The candidates have been more lax with their own safety, continuing to shake hands, plus take pictures with and hug supporters.

Biden said he would be doing fewer “rope line” interactions — where he’s been known to get very close to supporters — though the former vice president was seen surrounded by voters at an auto factory in Michigan on Tuesday.

READ:  New Government Plan To Phase Out Coal By Digging It All Up And Burning It

More than 760 cases of COVID-19, the disease caused by the novel coronavirus, have been confirmed in the U.S., and there had been more than two dozen deaths as of Tuesday afternoon. The Centers for Disease Control and Prevention has advised Americans to practice social distancing, avoid touching their faces and shaking hands.