Bernie Sanders has scored a resounding victory in Nevada’s presidential caucuses, cementing his status as the Democrats’ national front-runner.

Bernie Sanders has scored a decisive victory in the Democratic US presidential caucuses in Nevada and gained a fresh burst of momentum, while Joe Biden appears headed to a second-place finish that will give his struggling campaign new hope.

Sanders, a senator from Vermont, had 45 per cent of the county convention delegates in Nevada with about four per cent of the precincts reported, and television networks predicted he would cruise to an easy win. 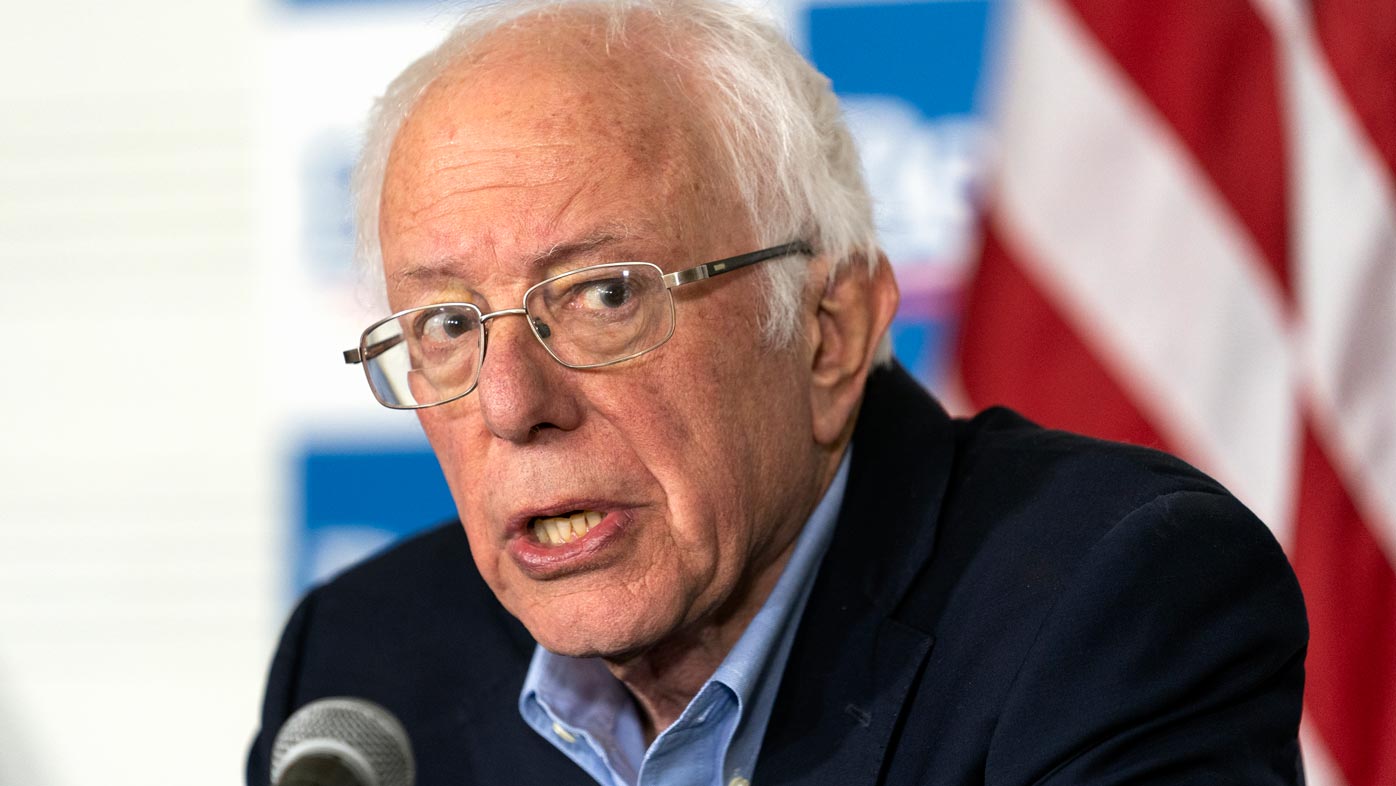 But there were long delays getting more results reported, more than five hours after the caucuses started.

Biden, the former vice president, appeared headed to a badly needed strong showing after poor finishes in the first two contests in Iowa and New Hampshire for the party's nomination to face Republican President Donald Trump in the November election.

He was a distant second to Sanders with 19 per cent of the vote, but ahead of former Mayor Pete Buttigieg of South Bend, Indiana, in third with 16 per cent.

"The press is ready to declare people dead quickly, but we're alive and we're coming back and we're gonna win," Biden told supporters in Las Vegas on Saturday night.

Senator Elizabeth Warren was trailing in fourth with 11 per cent in Nevada, where voters poured into more than 250 sites around the state. 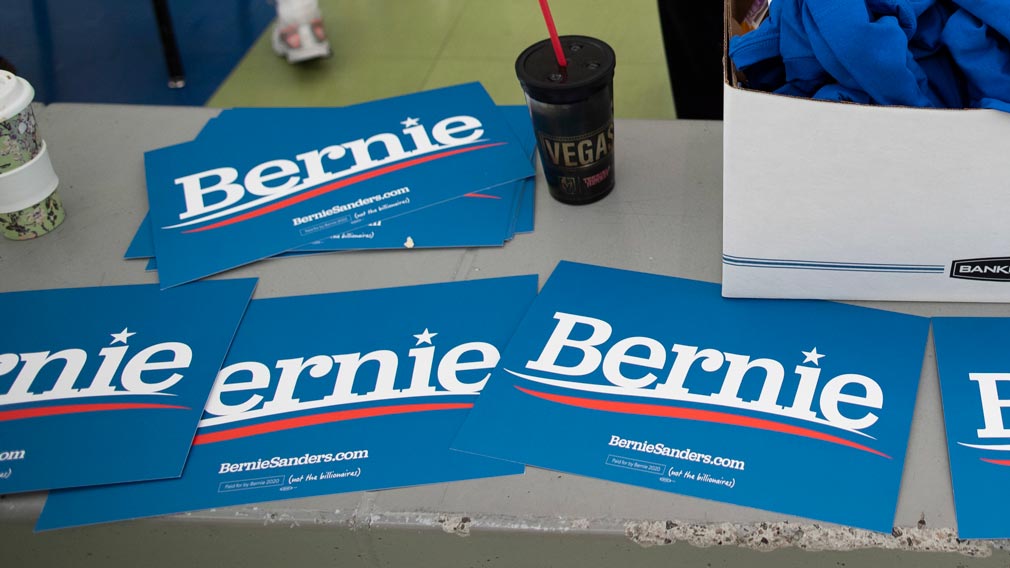 Sanders showed signs of expanding his support beyond his core supporters, riding a wave of backing from most age groups, Latinos and union members to victory in Nevada. Entrance polls also showed heavy backing for his government-run Medicare for All healthcare plan.

"We have put together a multi-generational, multiracial coalition that is going to not only win in Nevada, it's going to sweep the country," Sanders told cheering supporters in San Antonio, Texas. 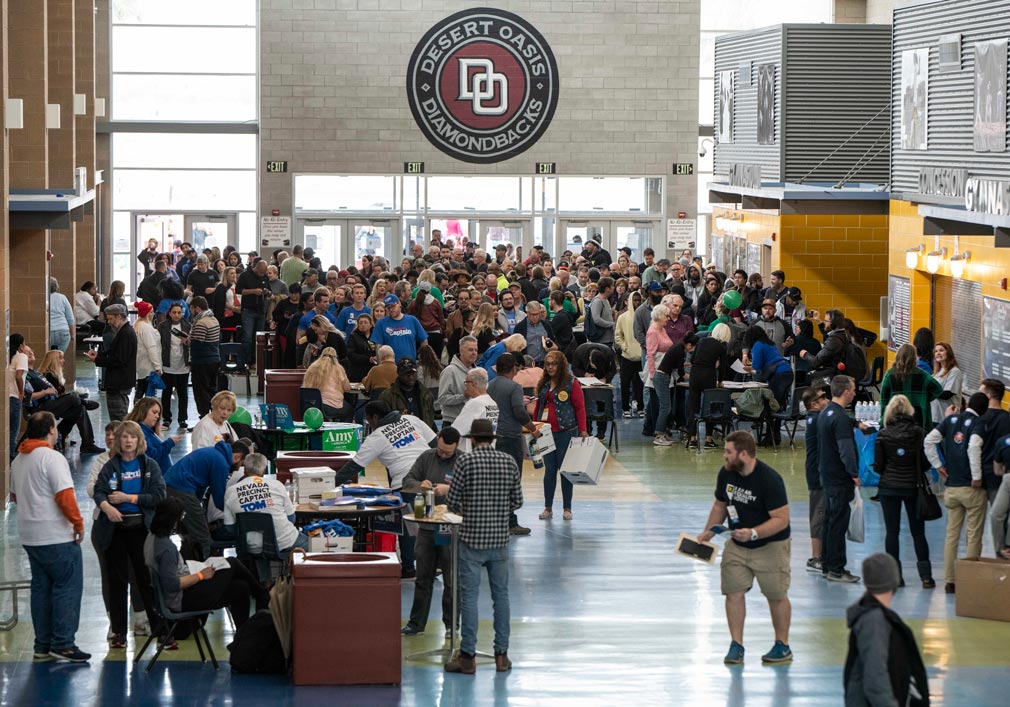 Buttigieg, however, told his supporters in Las Vegas that Democrats should stop and reconsider nominating Sanders, a self-identified democratic socialist that he portrayed as an ideologue.

At a Democratic debate in Nevada on Wednesday, candidates launched scathing attacks on Michael Bloomberg, the billionaire former mayor of New York City, who has been rising in the polls on the back of a self-funded advertising blitz but is not competing in Nevada.

The next primary will be on February 29 in South Carolina, followed by the Super Tuesday contests in 14 states on March 3 that pick more than one-third of the pledged delegates who will help select a Democratic nominee.