Scott Morrison made the comments while speaking with new 2GB breakfast host Ben Fordham, who has taken over from Alan Jones this morning.

"Well, well, well good morning, thank you very much for tuning in."

And with those words, Ben Fordham has begun his new role as host of 2GB's breakfast show this morning, taking over from veteran broadcaster Alan Jones.

"I'm not going to go screaming like I usually do in the afternoon because it's early morning and some people are just waking up," Fordham said.

"Good morning, get up, get out of bed we are underway, the brand-new breakfast show on 2GB. 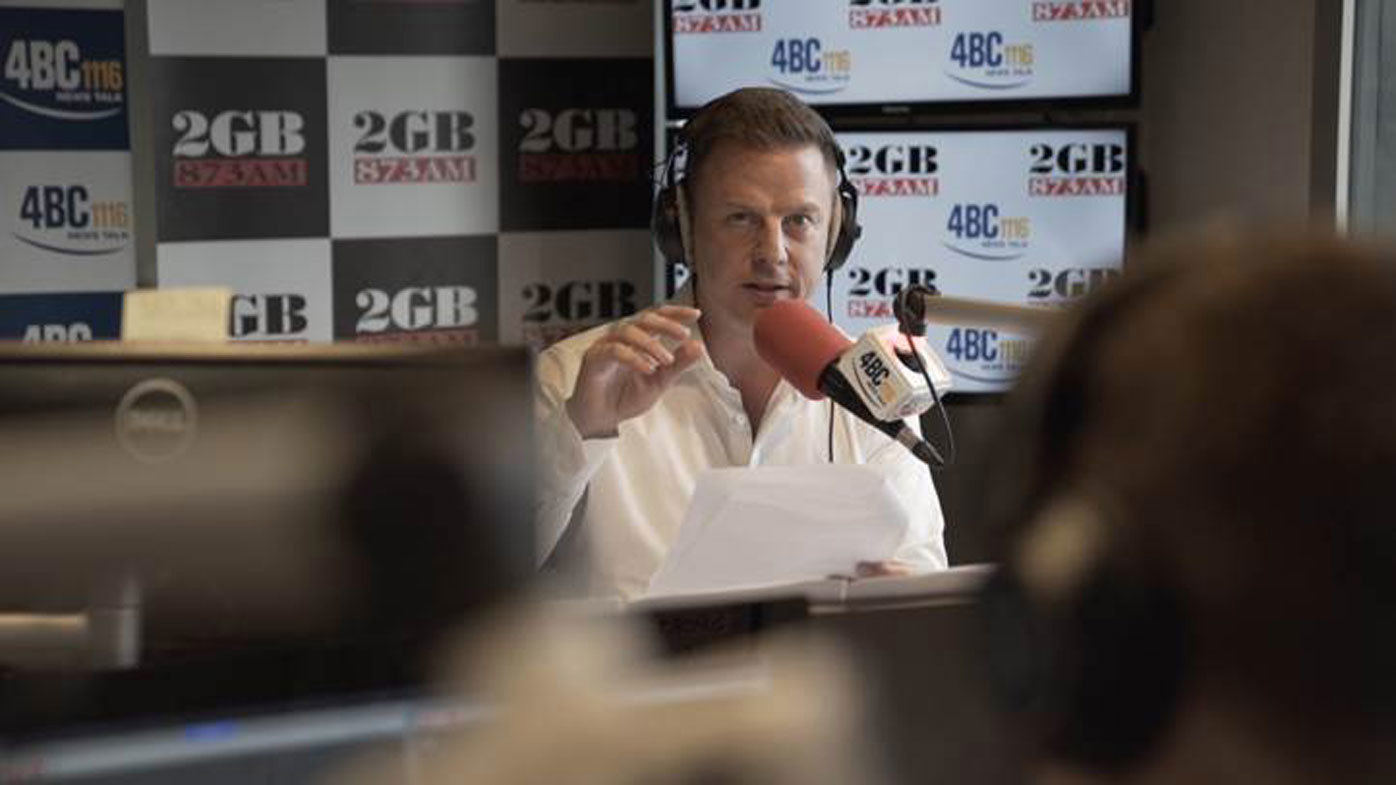 "We'll speak a bit later on about Alan Jones and about the legacy he leaves behind."

But Fordham did give his new audience a bit of a warning, all in jest of course.

"This is a brand-new breakfast show so you're going to have to bear with me, I will be making a few errors along the way, but I promise you we have a big one coming your way," he said.

Fordham, 43, has pulled out all the stops for his first day, securing in-studio interviews with "Sydney's three biggest decision makers".

Prime Minister Scott Morrison joined the program just after 7am where he addressed the race riots unfolding in multiple cities across the United States. 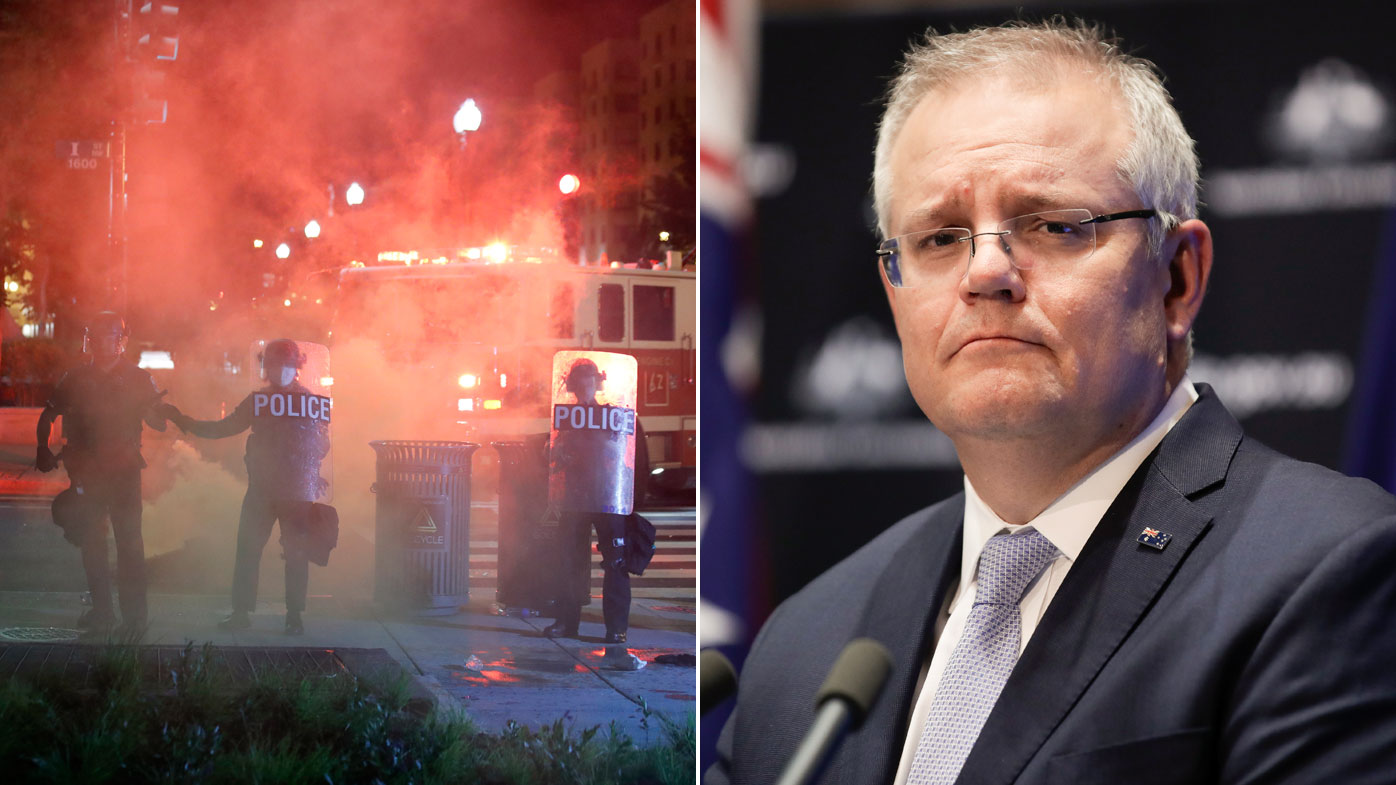 The protest movement is due to hit New South Wales on Wednesday evening with a peaceful rally planned in Sydney. Nearly 4000 people have expressed their interest.

"They were terribly disturbing," Mr Morrison said on 2GB this morning.

"As upsetting and terrible as the murder was, it is shocking, it also made me cringe.

"And I just think to myself how wonderful a country is Australia. 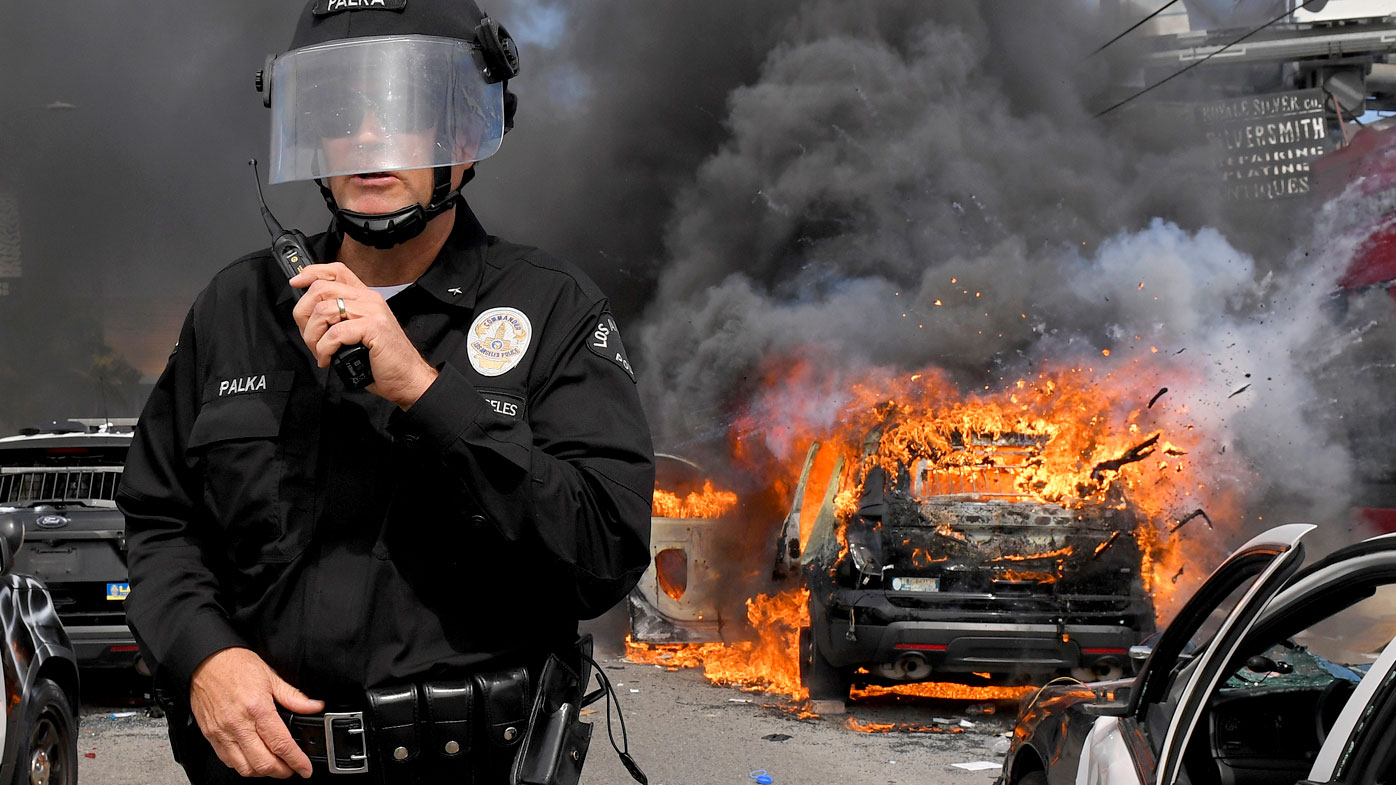 "But when I see things like that, I am just very thankful for the wonderful country we live in."

When asked about the planned protest in Sydney, the prime minster was hopeful of a very different turnout than what's played out across the US.

"There's no need to import things happening in other countries here to Australia," Mr Morrison said.

"We wish them all the best as they deal with that – it's clearly a very tough period for them." 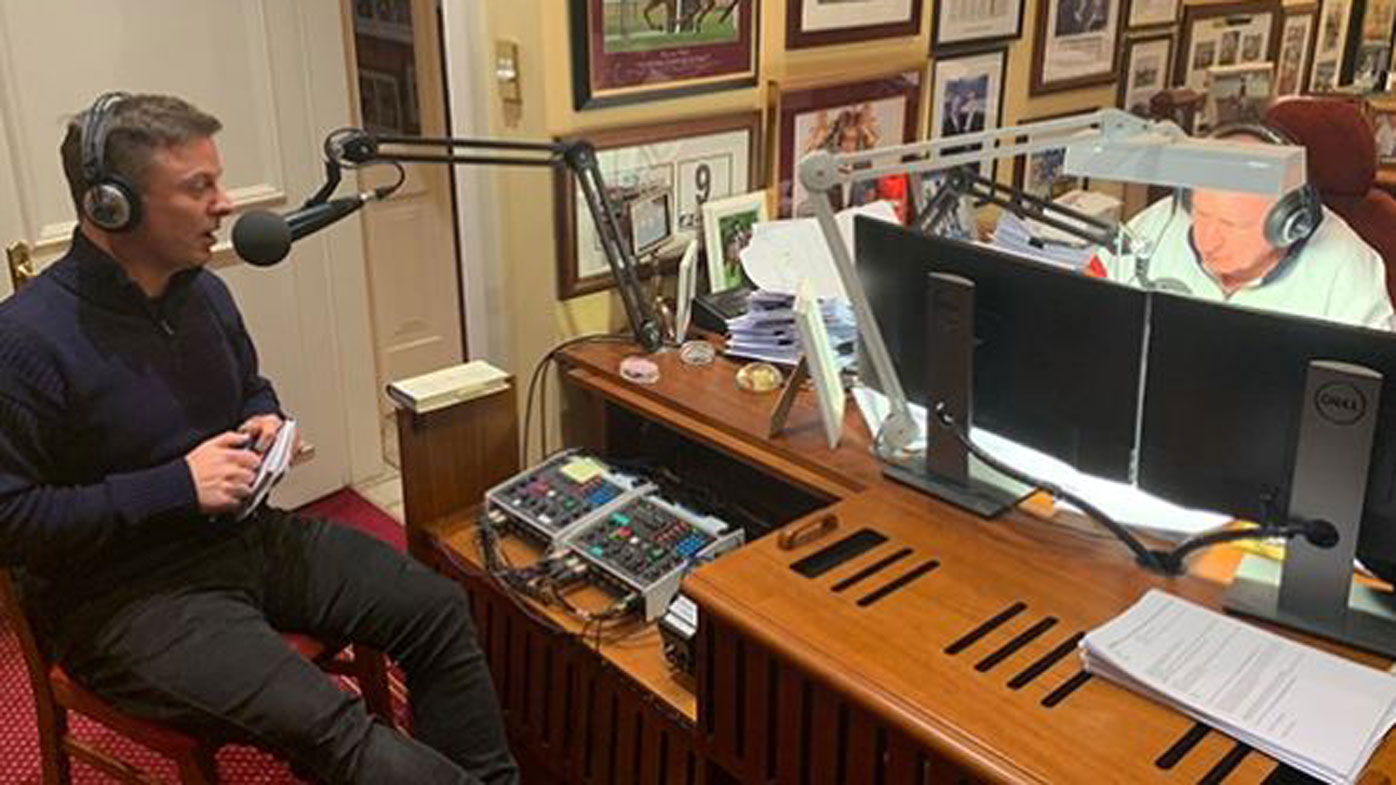 Fordham also spoke with NSW premier Gladys Berejiklian and later this morning, NRL boss Peter V'Landys will join him in the studio.

The popular Sydney radio personality has moved to breakfast from the afternoon Drive shift, taking over from Jones, 79.

Jones retired from radio last week on the advice of doctors, ending 35 illustrious years behind the microphone.

It's been almost 30 years since Fordham first met Jones as a 15-year-old work experience kid on the Alan Jones Breakfast Show on radio station 2UE.

Speaking to exclusively to nine.com.au ahead of his first day taking over from his former mentor Fordham said, "The best advice he gave me, he said don't try and be Alan Jones, be yourself".

Broadcasting from his Fitzroy Falls home in the NSW Southern Highlands, Jones dedicated his final program on Friday to his "loyal, supportive and sometimes critical" listeners and thanked the producers and technicians.

2GB is part of Nine, which also publishes this site.