The family of a man who died from COVID-19 has made an emotional plea to the public to get vaccinated.

The family of a Melbourne man who died from COVID-19 has made an emotional plea to the public to get vaccinated.

Much-loved Richmond trader and deli owner Soner Kurtoglu is believed to have caught the virus from a customer, before passing away last night.

A father of three and a well-known Bridge Road trader, Mr Kurtoglu was just 54 when he died. 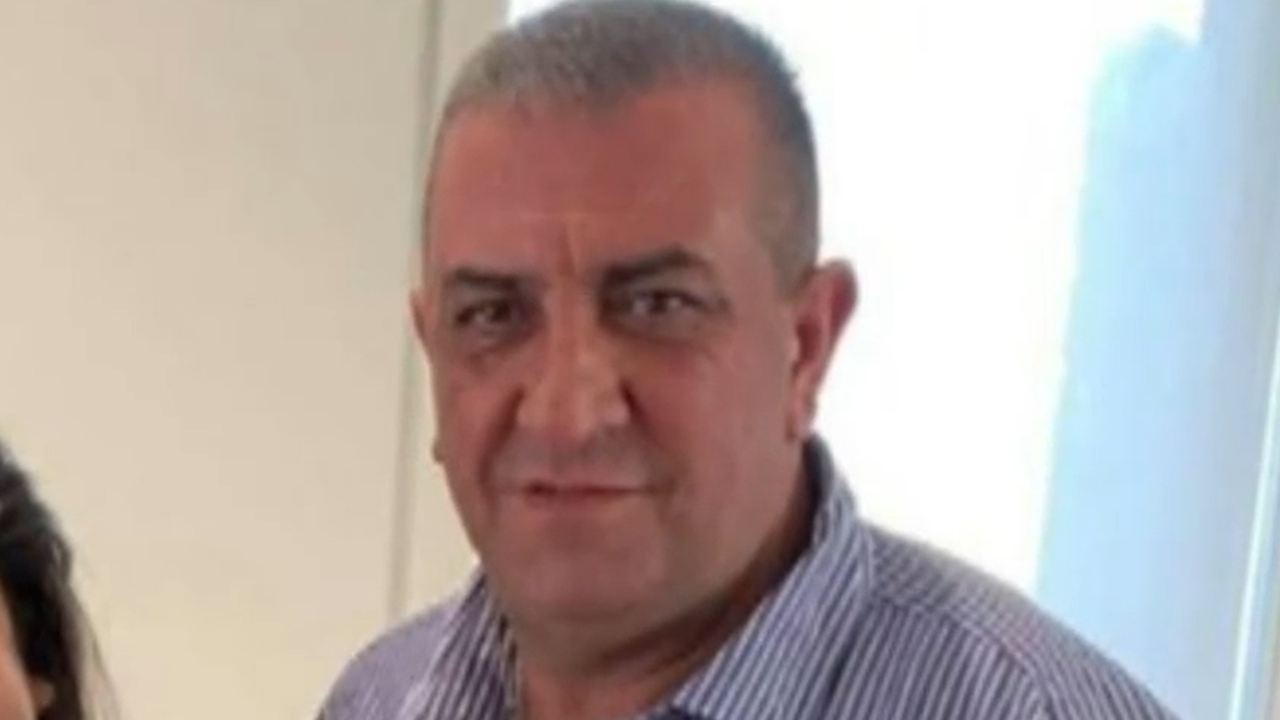 Cengiz Ozdemir, Mr Kurtoglu's brother-in-law, says the family was initially vaccine-hesitant but seeing first-hand how dangerous the virus can be, they have since changed their stance.

"We've been scared of the vaccination, but it is so important to get vaccinated ... it does save lives," he said.

"Being against vaccinations isn't going to help anybody.

"We're just going to have kids like this without dads or grandparents." 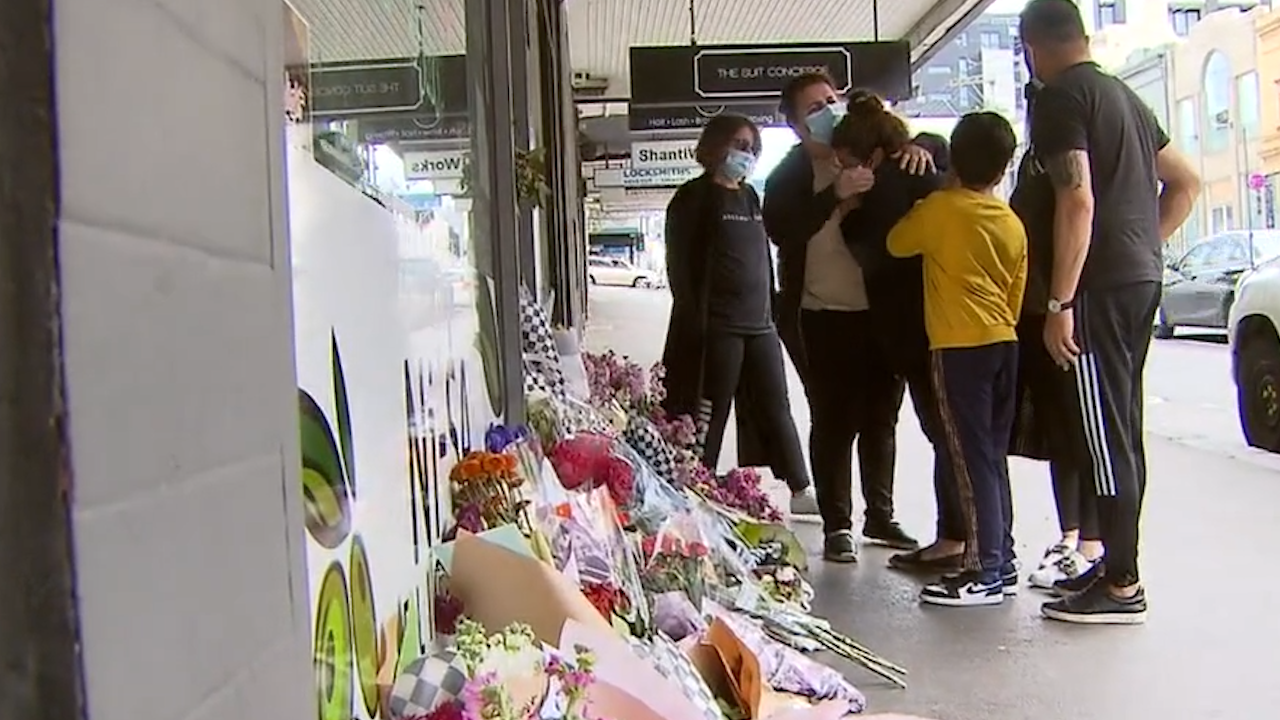 Friend Lee Simon has described Mr Kurtoglu as generous and a community man.

"He was generous, friendly, a great sense of community and we're going to miss him," he said.

READ MORE: Questions over 'unclear' roadmap infrastructure ahead of re-opening 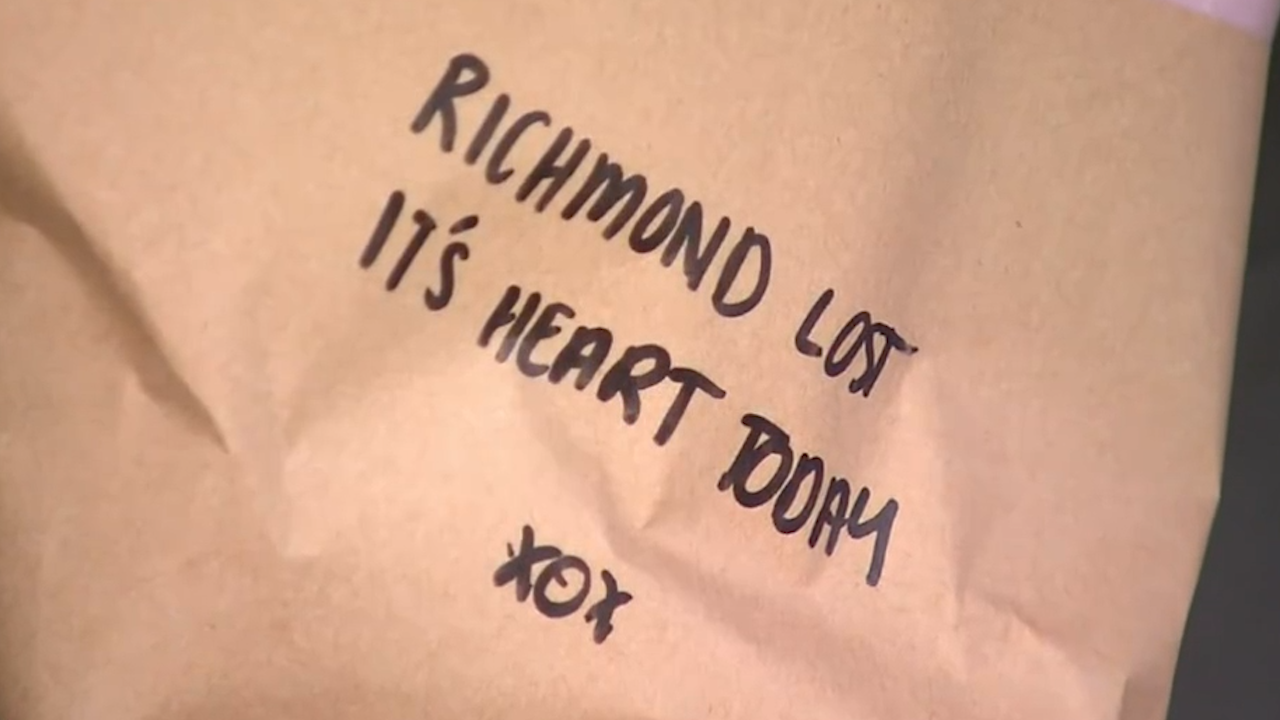 The family says Mr Kurtoglu had been hesitant about getting the jab but recently booked an appointment.

Sadly, he never made it.

"It was only two and a half weeks ago... he was here and now he's gone," Sean Heffernan from the Blue Note Cafe said. 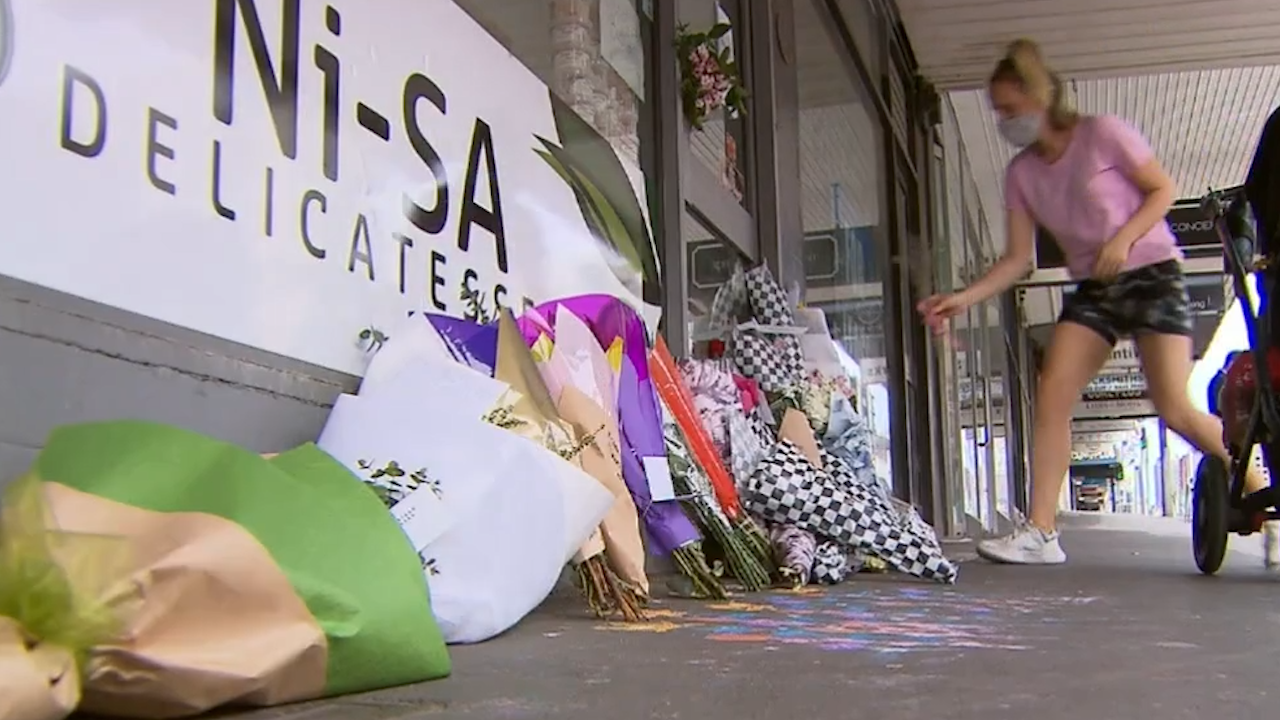 Another friend, Sharon Nevin, said the news was devastating.

"We'd come past every day hoping after 14 days he'd be back and to find out that he had passed away was just heartbreaking," she said.

The man behind Ni-Sa delicatessen, Mr Kurtoglu was famous in Richmond for his warmth and his food.