Fraudster Belle Gibson's Melbourne home has been raided over her failure to pay a $500,000 fine she received for falsely claiming she cured herself of cancer.

The sheriff's office raided the 28-year-old's Northcote home on Wednesday and seized items which will later be sold in an effort to recoup part of the fine.

The Federal Court fined Gibson $410,000 in 2017 for breaching consumer law when she claimed she had brain cancer but healed herself through diet and alternative therapies, going on to make a profit from her cookbook The Whole Pantry and an app with the same name. 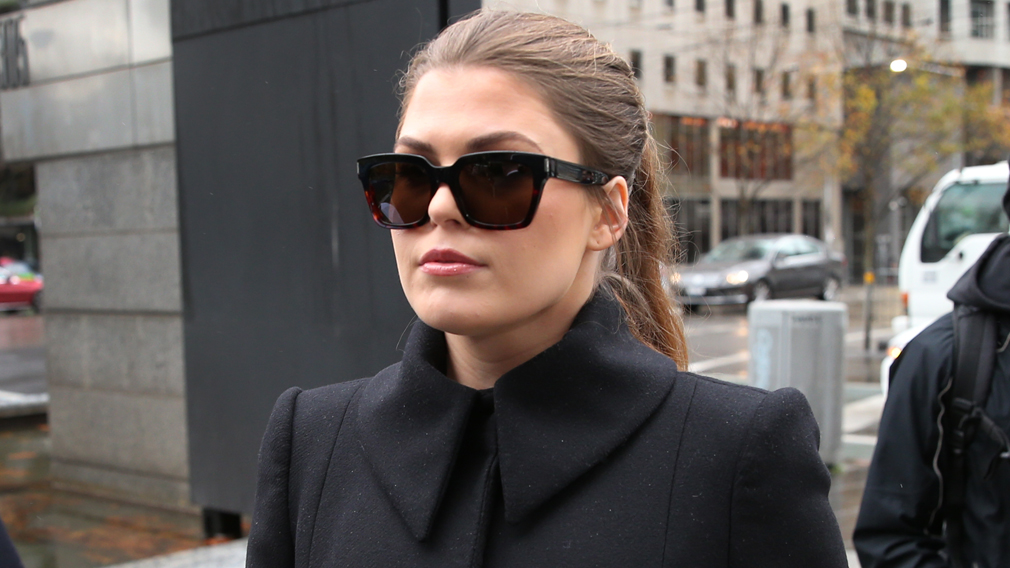 Her fine has now grown to more than half a million dollars with costs and interest.

Gibson appeared in the Federal Court last year claiming she was unable to pay the fine, despite a financial analysis showing she spent about $91,000 between 2017 and 2019, including $13,000 on clothes, cosmetics and accessories.

"Consumer Affairs Victoria is committed to recovering the debt Ms Gibson owes the Victorian public and will continue to pursue Ms Gibson until it is repaid in full," a spokeswoman told AAP.

READ:  Millions of masks to be handed out at Victorian schools
Shares
Share This
Finance Advice 2021