Former Belgian King Albert II has admitted to having fathered a child after an extramarital affair in the 1960s, ending a paternity suit that he has contested for seven years.

Former Belgian King Albert II has admitted to having fathered a child after an extramarital affair in the 1960s, ending a paternity suit that he has contested for seven years.

A court-ordered DNA test confirmed Albert II is the father of the 51-year-old artist, Delphine Boël. 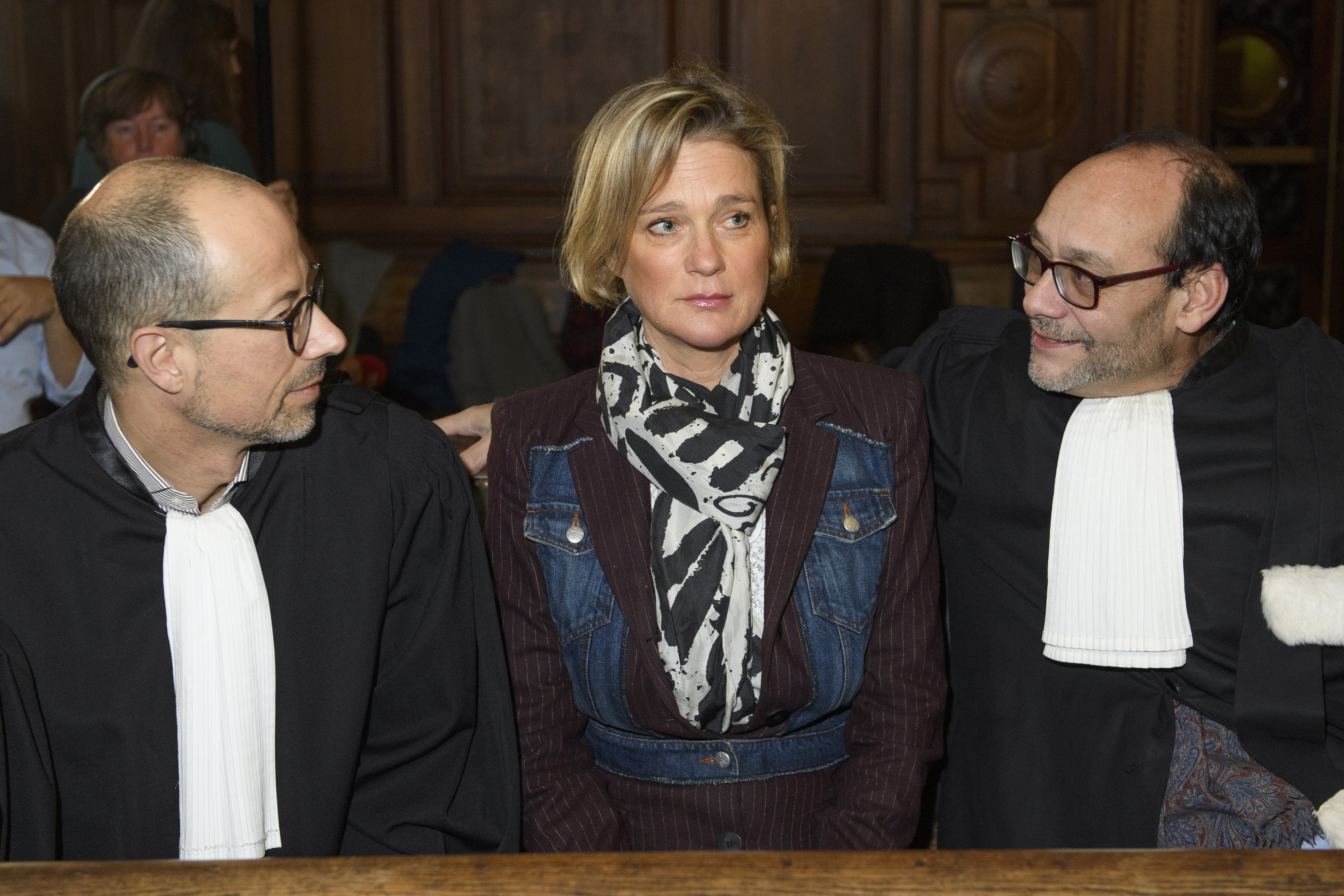 After a years-long legal battle during which the former king vehemently rejected the claims, the king's lawyer, Alain Berenboom, issued a statement on Monday evening acknowledging Boël is indeed his daughter.

"His Majesty King Albert II has taken note of the results of the DNA test in which he cooperated at the request of the Brussels court of appeal. The scientific conclusions show that he is the biological father of Mrs Delphine Boël," the statement said.

"Even though there are arguments and legal objections to justify that legal paternity does not necessarily mean biological paternity, and that the procedure used seems to him disputable, King Albert has decided not to use those arguments and to end with honour and dignity this painful procedure," the statement continued.

The former king's admission settled rumours that began in 1999, fuelled by allegations of a love child that appeared in a biography about Queen Paola. 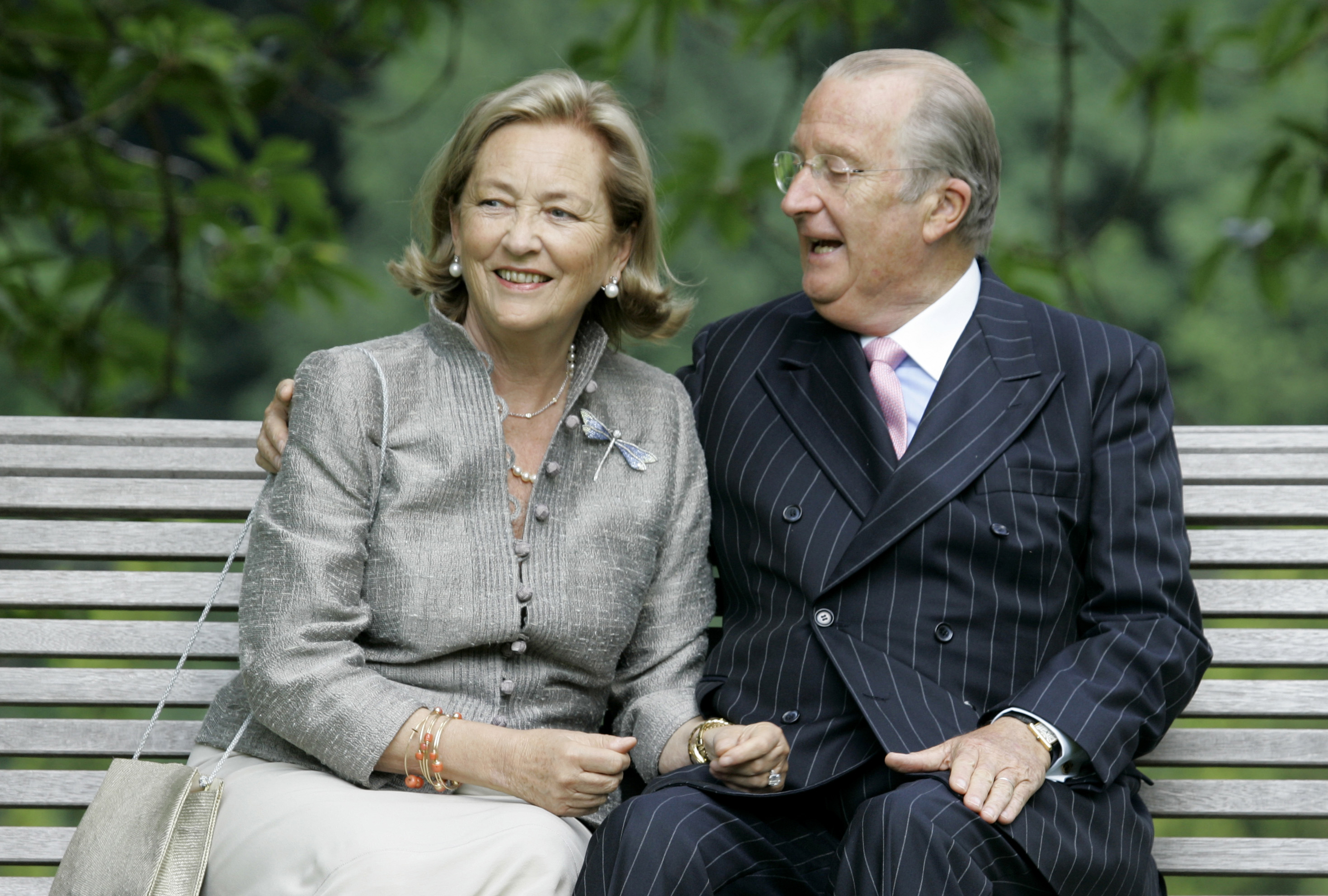 Albert married his wife Paola Ruffo di Calabria in 1959 and went on to become king in 1993 following his older brother's sudden death.

Strangely, Delphine Boël, who was born in 1968, claimed that Albert had acknowledged her in private and was supportive, but cut all ties when he became king.

In 2005, Boël went public with the claim, backed by her mother, Baroness Sybille de Selys Longchamps, who said her affair with the king spanned from 1966 to 1984.

In a TV interview, Boël's mother said, "it was a beautiful period. Delphine was a love child. Albert was not the father figure, but he was very sweet to her". 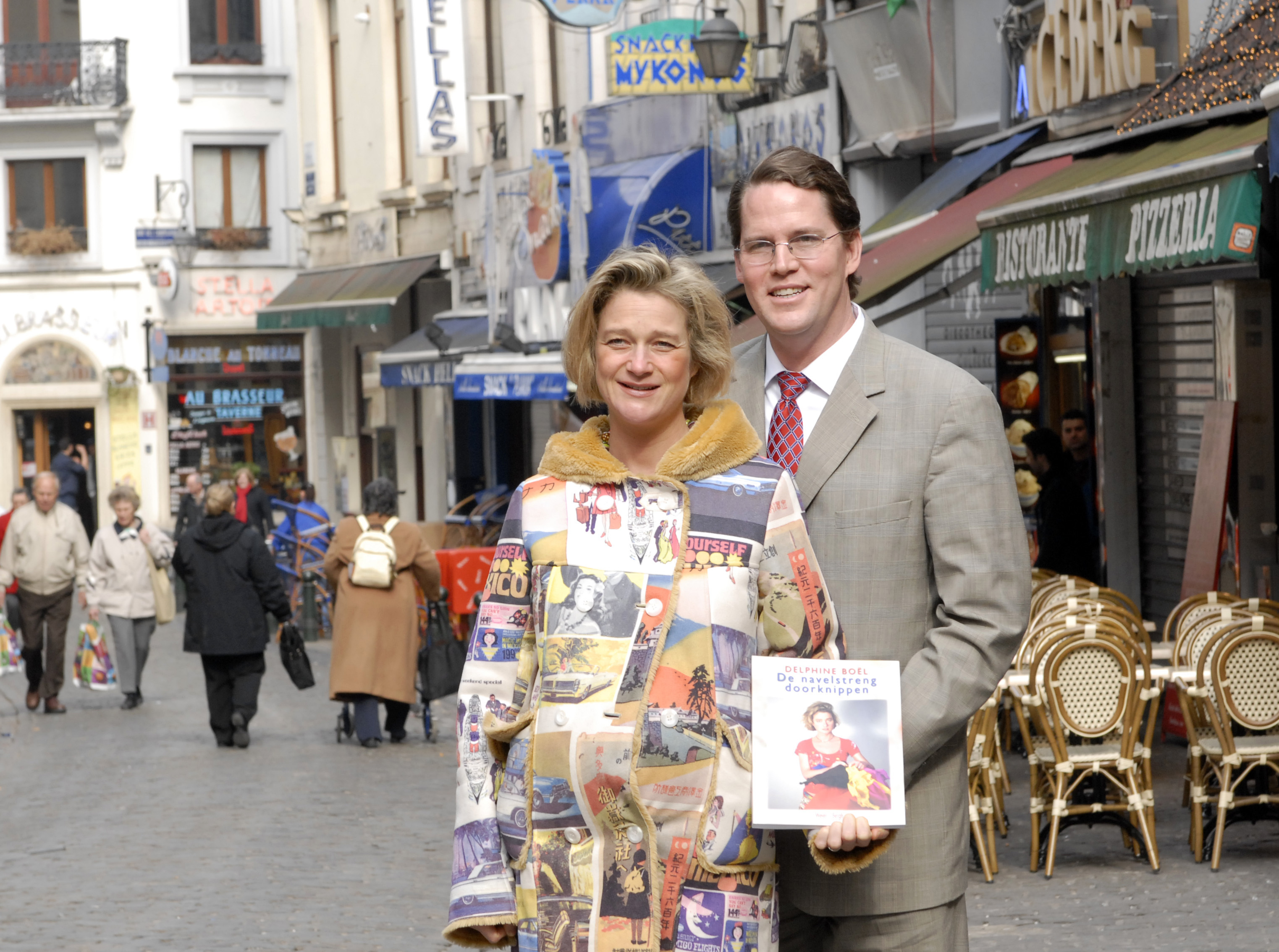 Throughout the years of intense public scrutiny, Albert repeatedly denied his paternity. He officially abdicated from the throne in 2013, aged 79, citing ill health.

No longer protected by Belgium's Constitution from suit or prosecution as head of state, Boël's legal action was then able to proceed to the courts. In 2018, the Brussels Court of Appeal ruled in Boël's favour and ordered the former king to submit to a DNA test to a court-appointed forensic expert.

The 85-year-old royal only submitted the saliva sample though after the court ruled he was liable for a daily fine of €5,000 ($8,100 AUD) until he took the DNA test. 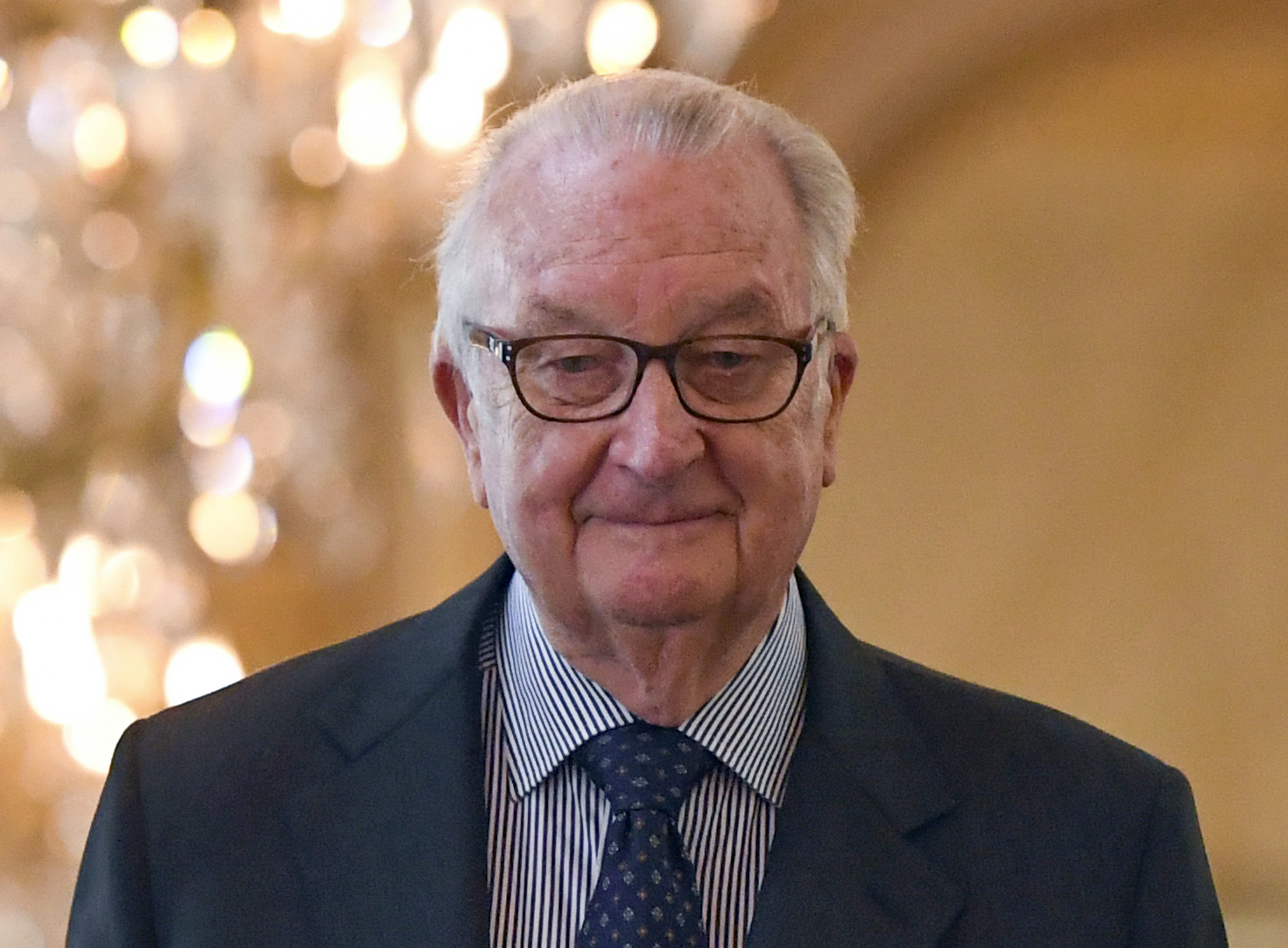 While Boël has been recognised as the royal's daughter, the fact that the Albert was never married to her mother means Boël will not receive a title or place in the line of succession, according to People.

She may, however, be entitled to a portion of Albert's fortune that has been estimated to be worth hundreds of millions of dollars.

Boël and her lawyer, Alain De Jonge, have told reporters: "We will refrain from commenting for the time being."