A news outlet run by the Chinese government has slammed the US Senate’s bipartisan passing of an anti-Beijing bill.

A news outlet run by the Chinese government has slammed the US Senate's bipartisan passing of an anti-Beijing bill.

The sweeping legislation - called the US Innovation and Competition Act - aims to confront China's influence on multiple fronts and "will supercharge American innovation and preserve our competitive edge for generations to come," Senate Majority Leader Schumer said.

The bill included investments in a new tech directorate in the National Science Foundation to spur US technology innovation, and was rolled up with bipartisan legislation from the Senate Foreign Relations Committee called the Strategic Competition Act. 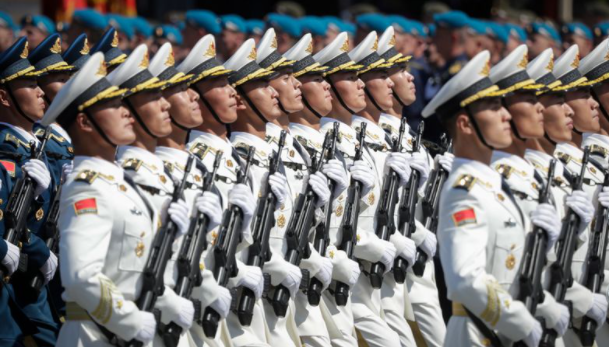 The package the Senate advanced also includes US$54 billion ($69.8 billion) in spending to spur the US semiconductor industry, according to a Congressional Budget Office estimate, in order to challenge China's increasing superiority in manufacturing and global supply chains.

There are additional investments in cybersecurity and biotechnology, according to a Senate Democratic summary.

Other components of the bill include investing US$10 billion ($12.9 billion) over five years to the Department of Commerce to create regional tech hub programs, a third of which would have to be located in rural areas. 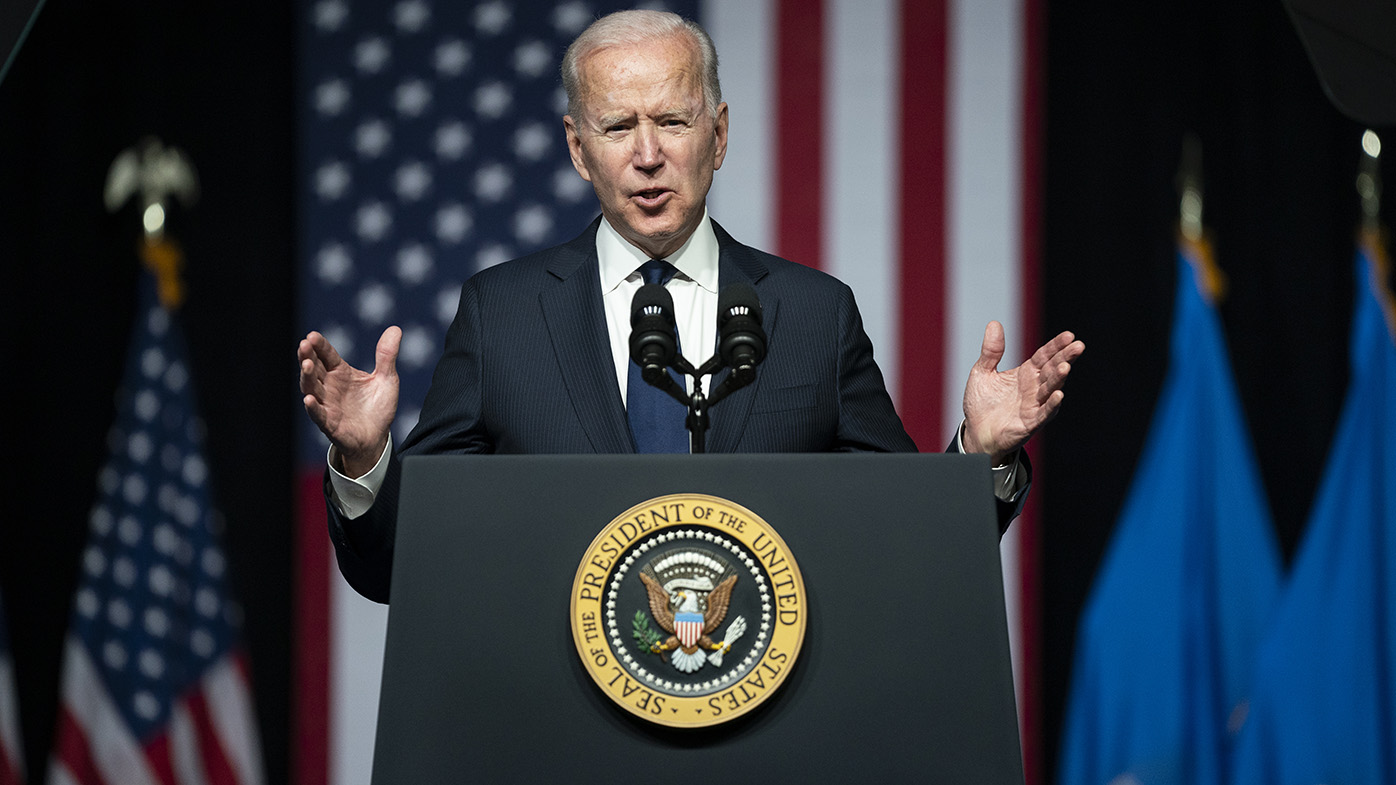 The legislation also requires that the iron, steel, manufactured products and construction materials used in federally funded infrastructure projects is produced in the United States.

The English-language Global Times news outlet, which is controlled by the Chinese Communist Party, said the legislation was full of "Cold War mentality" and was "doomed to fail".

READ:  Instagram for kids under 13 a 'stepping stone to get children hooked'

"China urges the US to correct its attitude, view China's development and China-US relations rationally, stop advancing relevant bills, and stop interfering in China's internal affairs, in order to avoid damage to the overall China-US relations and cooperation in important areas," Ministry of Foreign Affairs spokesperson Wang Wenbin was quoted as saying.

The bill will now have to pass the House in the US before landing on President Joe Biden's desk.