Authorities in Beijing have imposed a soft lockdown on the entire city, after the Chinese capital reported more than 100 new locally transmitted coronavirus cases in the past five days.

Authorities in Beijing have imposed a soft lockdown on the entire city, after the Chinese capital reported more than 100 new locally transmitted coronavirus cases in the past five days.

The city raised its alert level from Level 3 to Level 2 - the highest alert being Level 1 -the Beijing government's Deputy Secretary Chen Bei announced in a press conference Tuesday night.

The move comes as the city's latest coronavirus outbreak continued to spread Tuesday, with at least 106 new infections since Thursday following an outbreak at Xinfadi, the city's largest wholesale food market. 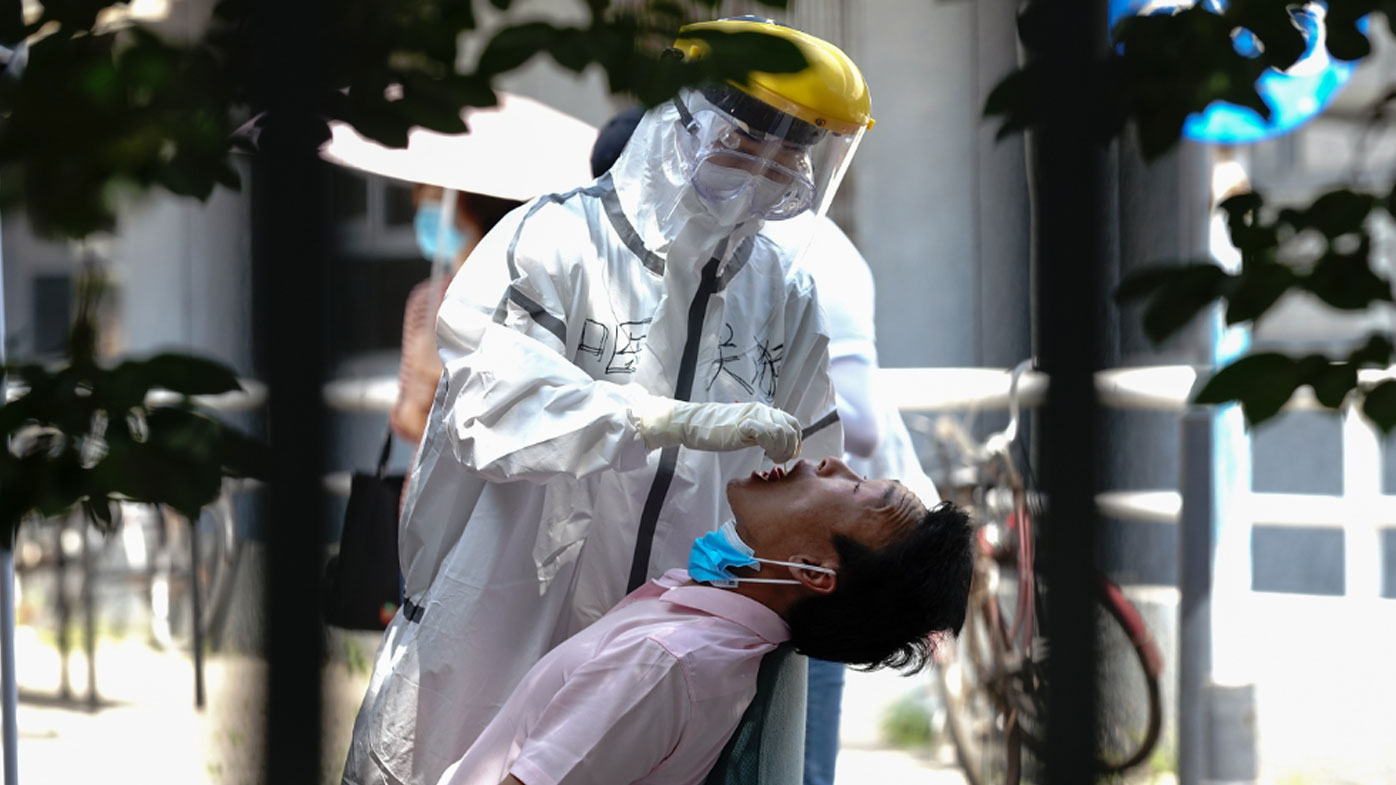 Officials had earlier locked down more residential compounds, ordered more than 30,000 restaurants to be disinfected and tightened outbound travel.

All residents living communities deemed medium or high risk, as well as people connected to the Xinfadi market, are banned from leaving the city.

The sprawling, bustling market in Beijing's southwestern Fengtai district occupies 277 acres and has more than 2000 stalls, selling mainly fruit and vegetables as well as meat and seafood. It supplies about 70 per cent of the city's vegetables and 10 per cent of its pork, according to officials.

The market has been shut down since Saturday, but its sheer size and the amount of people who work or visit there from in and outside of Beijing have heightened the risk of the outbreak spreading. 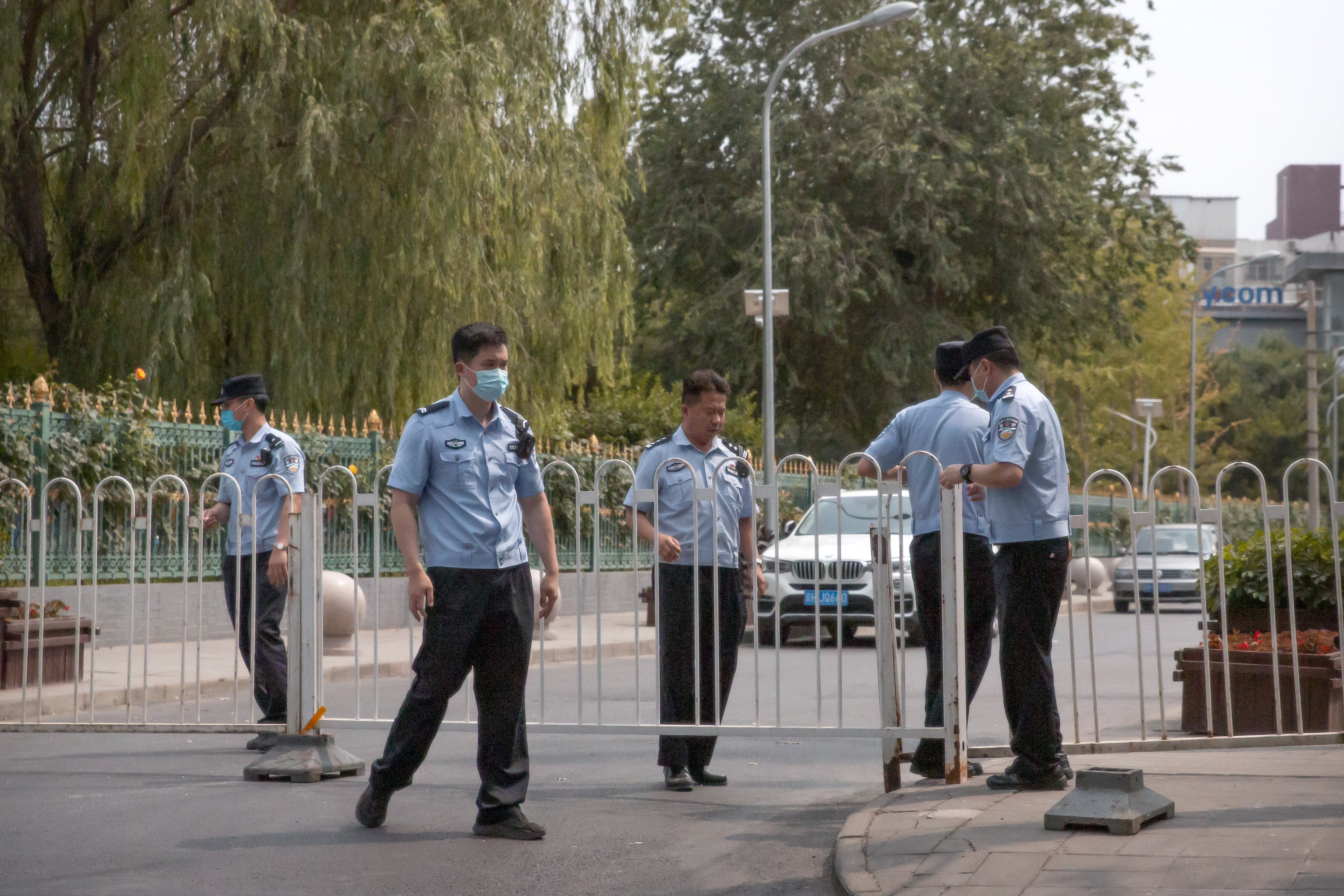 For the rest of the city's more than 20 million residents, non-essential travel out of town is strongly discouraged, according to the government announcement. Those who must travel need to present a negative result from tests conducted within seven days of departure.

READ:  The Proud and the Punished: Female Convict History Dramatised

The city is reintroducing strict access rules in and out of all local residential communities, and shutting down all schools and recreational venues. Sporting events will also be cancelled.

Via door-to-door visits and calls, authorities have tracked down nearly 200,000 people who had been to the market during the two weeks prior to its closure. 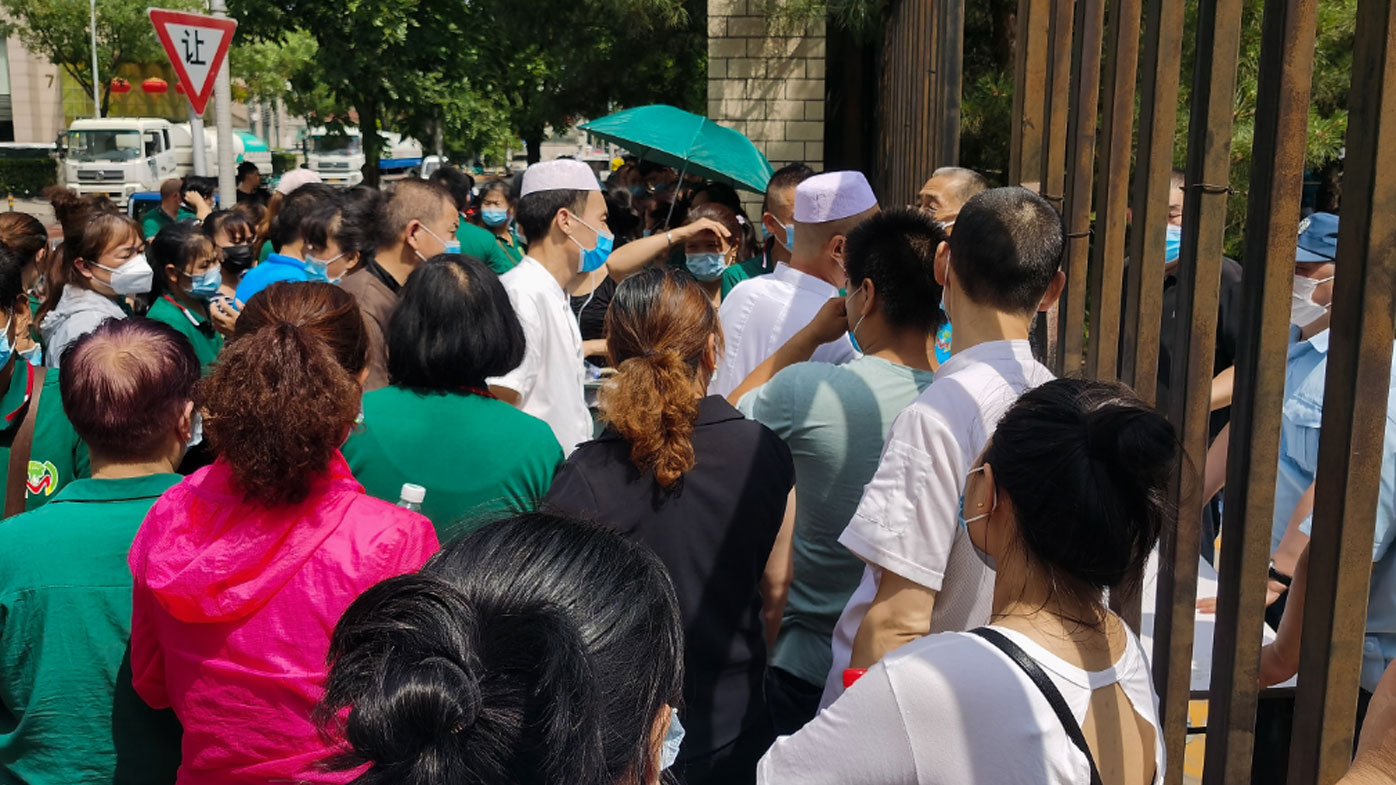 They have been told to stay at home for medical observation and are being tested for the coronavirus, a city official told a news conference on Monday.

Unlike Wuhan, the epicentre of China's original outbreak, Beijing has not completely cut off travel. However outbound taxi and car-hailing services, and some long-distance bus routes between Beijing and neighbouring provinces have been suspended, according to the state-run Beijing Daily.