Some of the nation's most iconic food brands, such as Big M and Pura, are back in Australian hands after Bega cheese closed a $534 million deal.

Bega signed the deal after a Chinese firm, Mengniu Dairy Company, withdrew its bid after relations between Canberra and Beijing deteriorated last year.

READ MORE: Why millions of Japanese eat KFC at Christmas 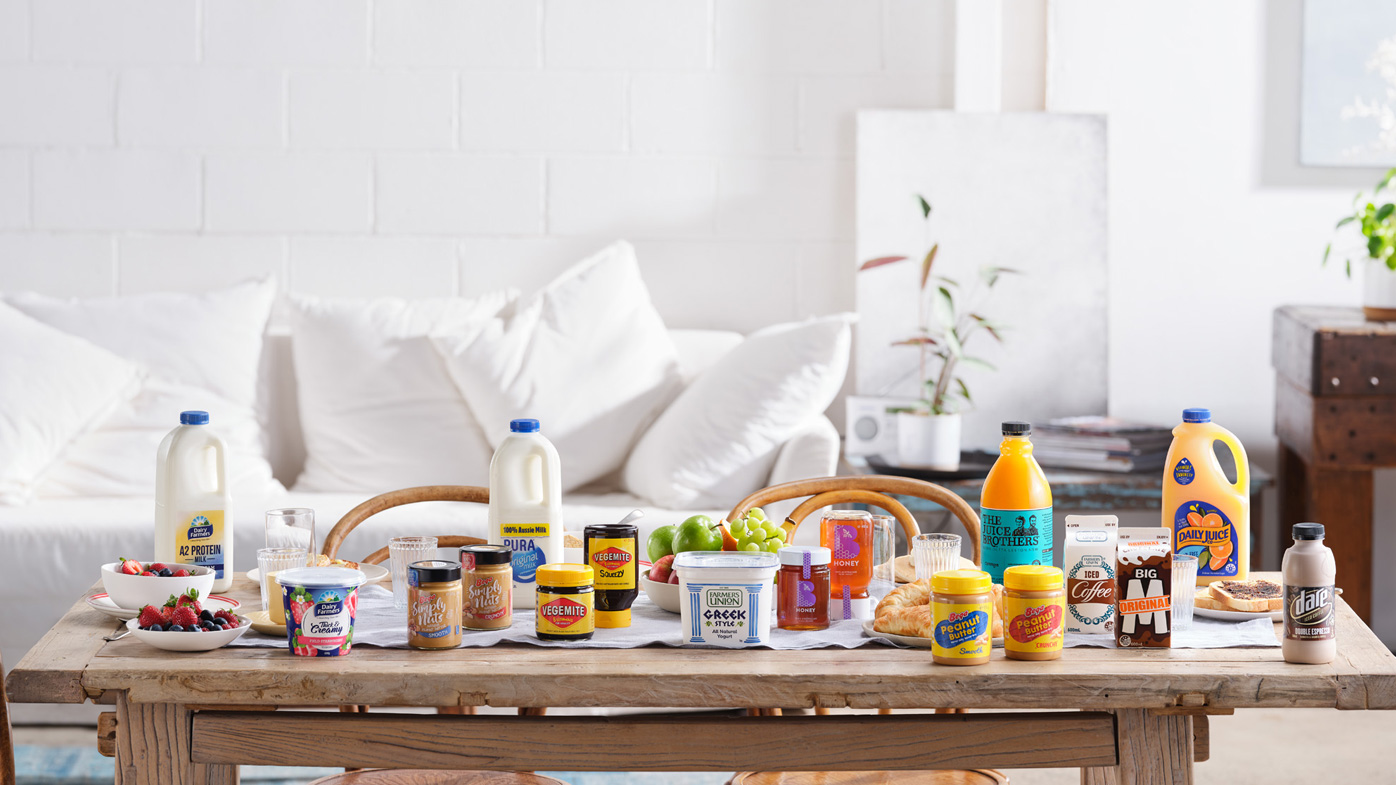 According to reports, Bega's price was almost $70 million less than Mengniu was going to pay.

He called it a "great moment" for Bega.

The acquisition of Lion Dairy & Drinks doubled the size of the company, Mr Irvin said.

In 2017 Bega purchased Vegemite, in another high-profile acquisition.

READ:  How To Stop Touching Your Face