New satellite images appear to show the aftermath of Iranian missile strikes at an Iraqi military base that houses US troops.

New satellite images appear to show the aftermath of Iranian missile strikes at an Iraqi military base that houses US troops.

Of 22 missiles fired yesterday by Iran at coalition bases in Iraq, 17 hit the al-Asad air base, the Iraqi military said in a statement.

That base, in Anbar province, houses US troops and has been visited by President Donald Trump and Vice President Mike Pence. 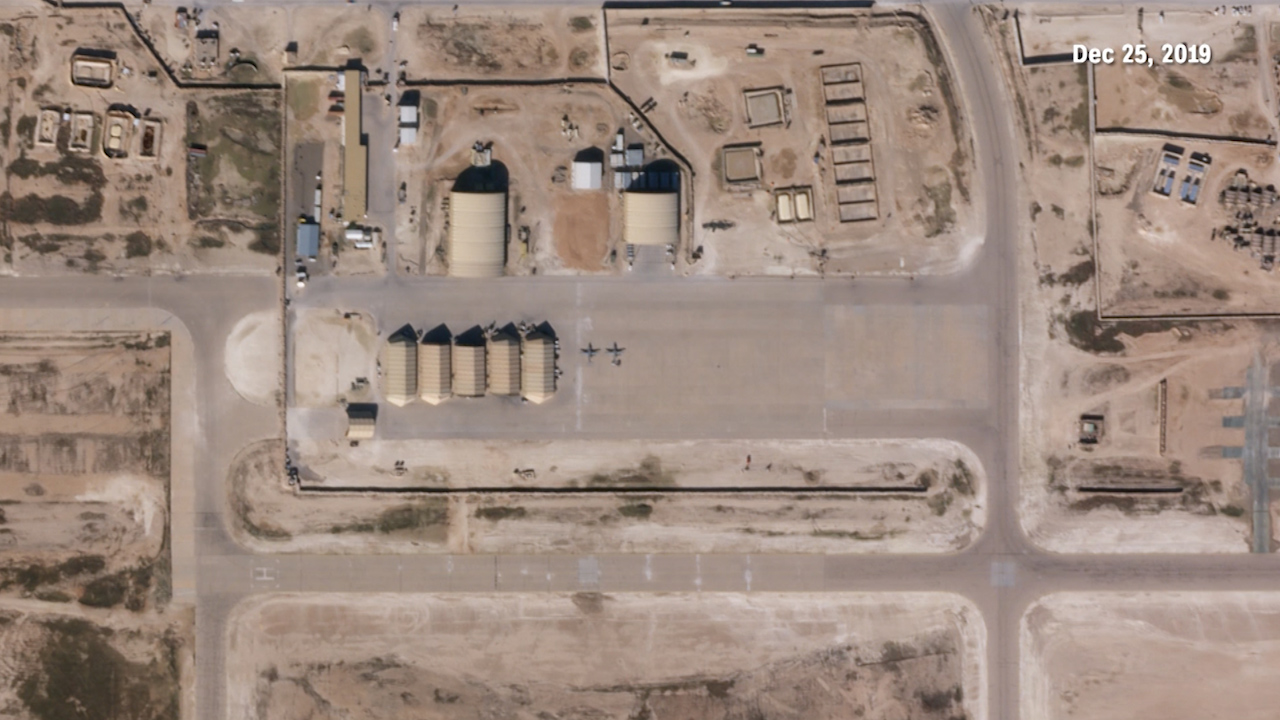 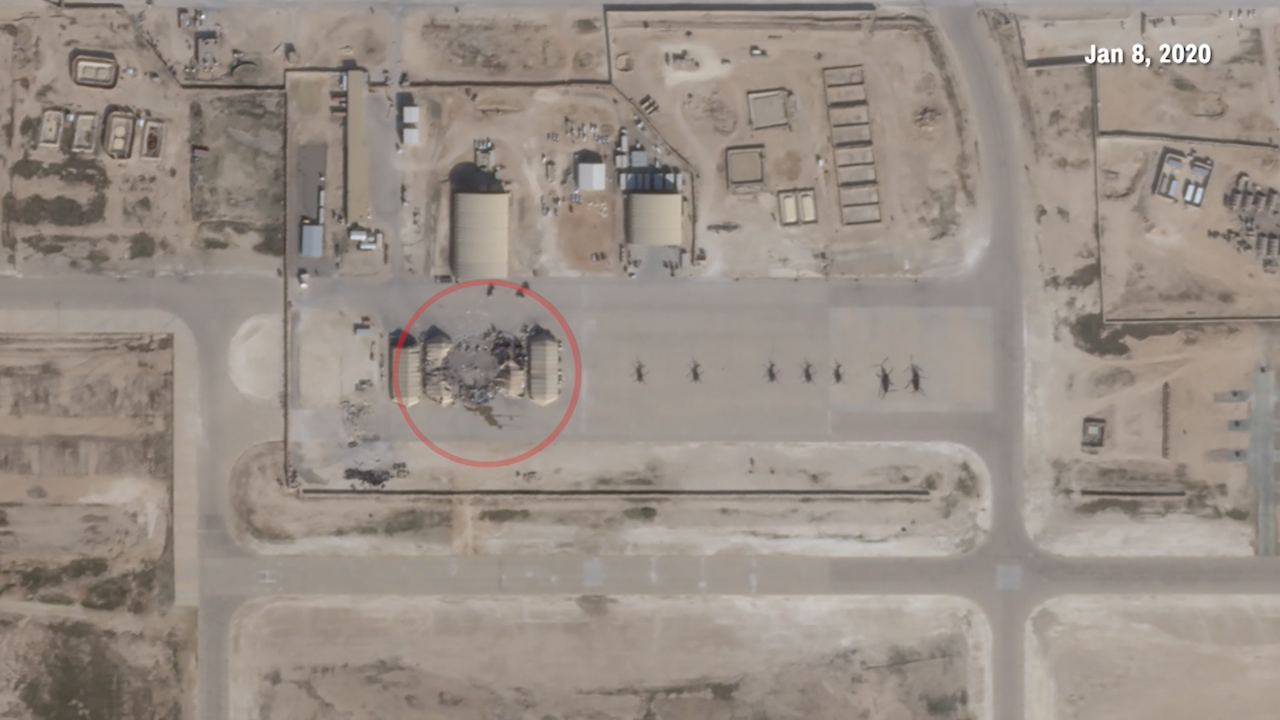 But Chairman of the Joint Chiefs of Staff Gen. Mark Milley offered a different view overnight, telling reporters, "I believe based on what I saw and what I know that they were intended to cause structural damage destroy vehicles and equipment and aircraft and to kill personnel, that's my own personal assessment."

No Americans or Iraqis were harmed in the strikes, Mr Trump said. 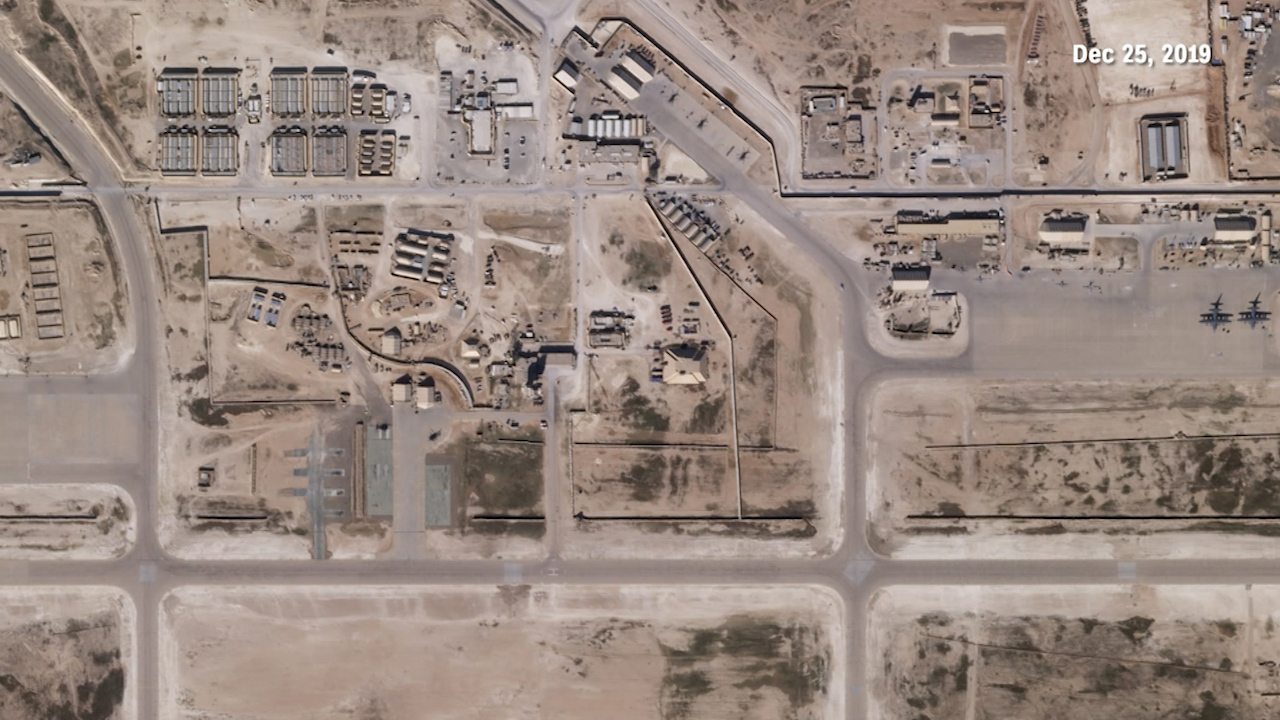 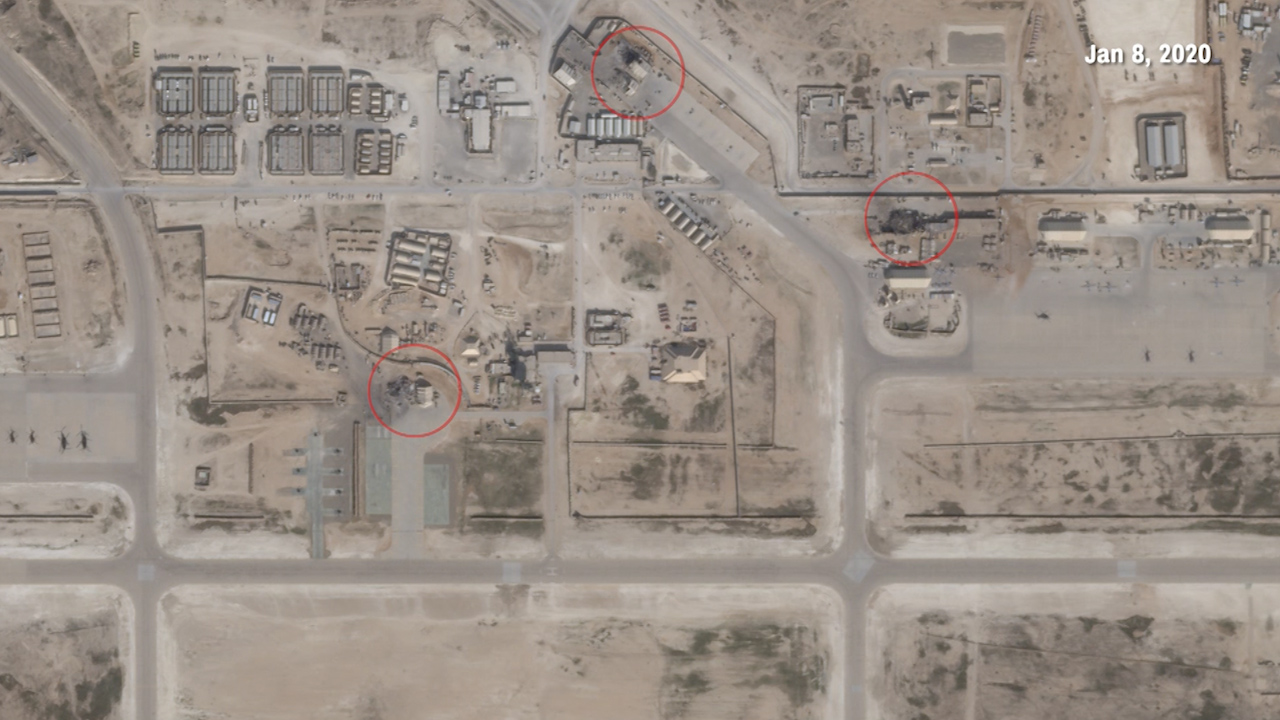 However, satellite images taken by Planet Labs of the al-Asad base on December 25 and again yesterday appear to show missile damage.

The most visible apparent damage from the missiles is on a strip of concrete near a runway.

It looks like a building on the base was reduced to a crater.

It was the middle building in a row of five, and the buildings beside it appear to be damaged as well. 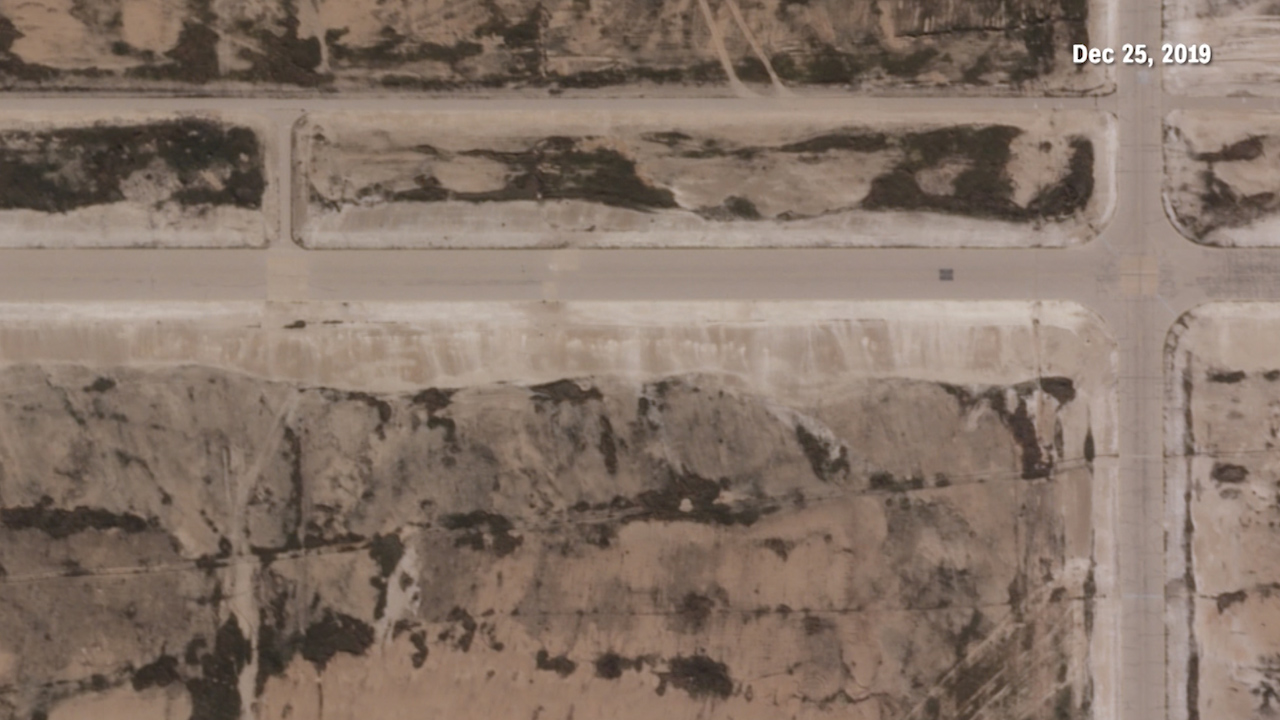 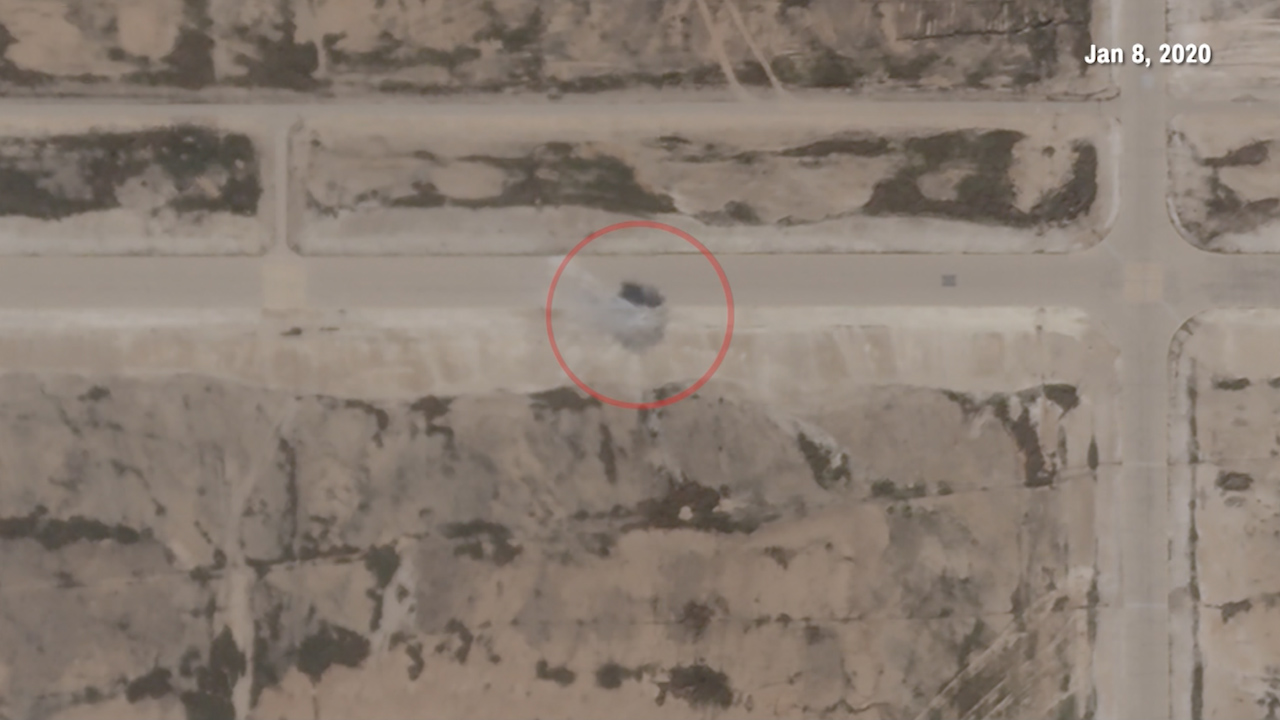 Helicopters seen in the image indicate that the strikes by Iran may have hit a portion of the base used by the US military, said Jeffrey Lewis of the Middlebury Institute of International Studies in Monterey, California.

READ:  Man Charged With Strangling Girlfriend And Her 2 Daughters, Burning Their Bodies

Just over 600 metres north-east of that damaged building, it appears another building is damaged.

Another 600 metres north-east of that, two other buildings are damaged

It's unclear what the three buildings were used for.

Each sits near other structures that appear to be unharmed.

South of the damaged buildings, there appears to be evidence of a missile strike on a paved section on the base.

It's unclear whether the paved area is used as a taxiway, runway or road.