Bees are responsible for more venom related hospitalisations across the country than spiders and snakes, study reveals.

Bees are responsible for more hospitalisations across the country than snakes and spiders, a new report has revealed.

More than 3500 people were taken to hospital due to stings from a venomous animal or plant between 2017-2018 the report states, with bees accountable for more than a quarter (927) of all cases.

The report – released today and conducted by the Australian Institute of Health and Welfare (AIHW) – also revealed that bees and wasps were responsible for 12 of the 19 deaths related to venomous bites during the reporting period. 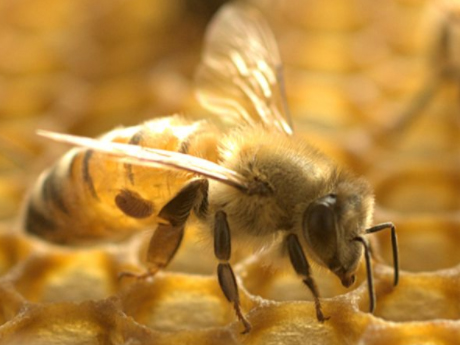 After bees, spider bites accounted for a fifth of all venom related hospitalisations (666 cases), with redback spiders accounting for nearly half of those cases, followed by white-tailed spiders and the notorious funnel-web.

Snakes also made up a significant proportion of hospitalisations, with over 600 people hospitalised due to snake bites.

But Professor Harrison said not only do Aussies need to be aware of venomous land animals, but also marine animals whose stings have the potential to become deadly.

"Alongside land-dwelling animals, Australia also has some of the world's most venomous marine animals, including the Irukandji jellyfish," Professor Harrison said.

Across the country, the Northern Territory had the highest rate of stings and bites with ACT reporting the lowest.