A beauty queen who was crowned Miss England in 2019 has returned to the United Kingdom from overseas charity work to continue her career as a doctor amid the coronavirus pandemic.

A beauty queen who was crowned Miss England in 2019 has returned to the United Kingdom from overseas charity work to continue her career as a doctor amid the coronavirus pandemic.

Bhasha Mukherjee took a career break as a junior doctor after competing in the Miss World pageant in December 2019. Mukherjee represented England at the pageant after winning Miss England.

Invited to be an ambassador for several charities, Mukherjee had planned to hang up her stethoscope and focus on humanitarian work until August this year.

"I was invited to Africa, to Turkey, then to India, Pakistan and several other Asian countries to be an ambassador for various charity work," she told CNN. 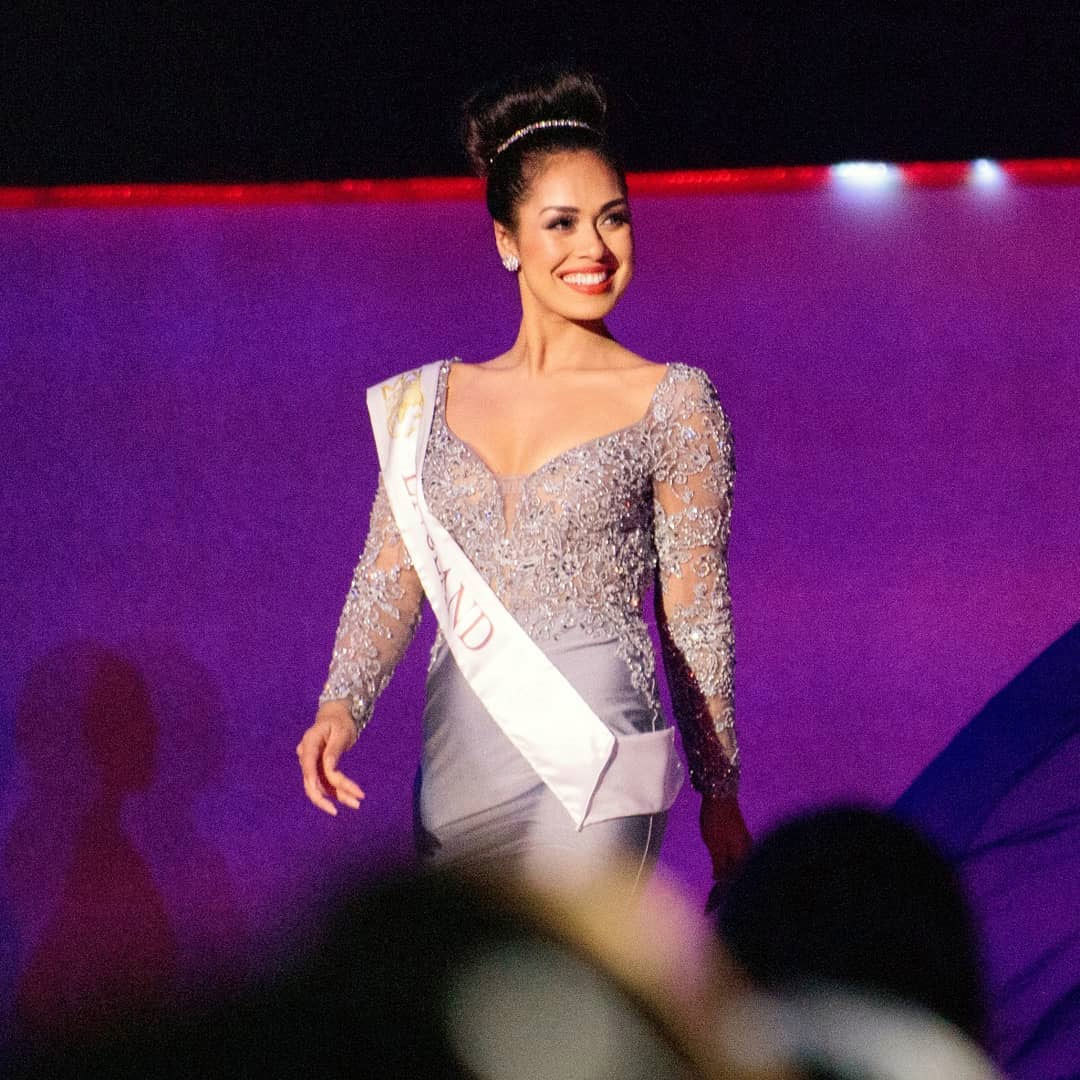 At the beginning of March, the 24-year-old had been in India for four weeks on behalf of Coventry Mercia Lions Club, a development and community charity for which she was ambassador. They visited schools with donations of stationery, and also gave money to a home for abandoned girls.

But as the coronavirus situation worsened back home in the UK, Mukherjee was getting messages from former colleagues at her old hospital, the Pilgrim Hospital in Boston, eastern England, telling her how hard the situation was for them.

Mukherjee contacted the hospital's management team to let them know that she wanted to return to work.

She told CNN that it felt wrong to be wearing her Miss England crown, even for humanitarian work, while people around the world were dying from coronavirus and her colleagues were working so hard. 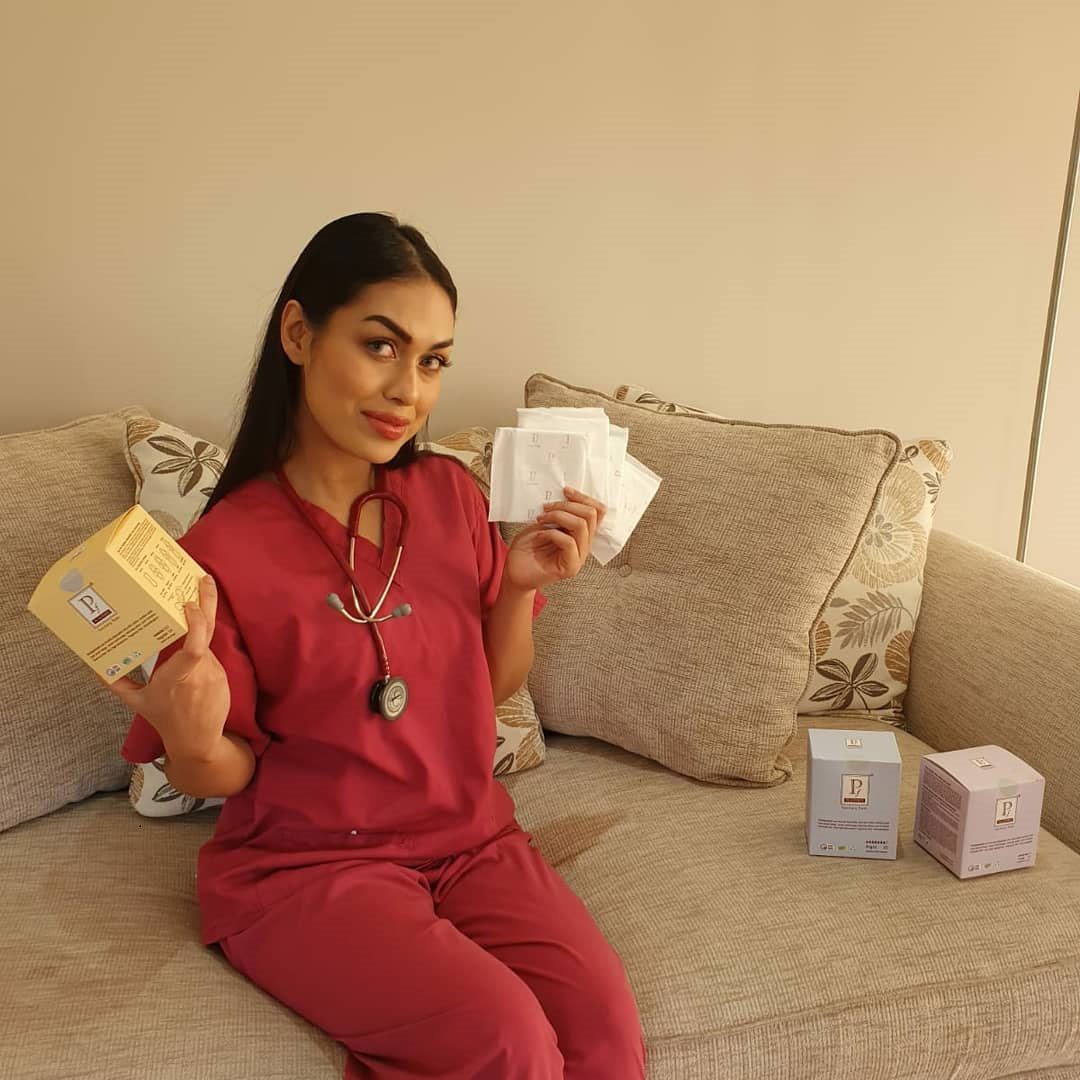 "When you are doing all this humanitarian work abroad, you're still expected to put the crown on, get ready... look pretty."

Mukherjee, who moved to the English city of Derby from Kolkata at the age of 9, said: "I felt a sense of this is what I'd got this degree for and what better time to be part of this particular sector than now."

"It was incredible the way the whole world was celebrating all key workers, and I wanted to be one of those, and I knew I could help," she said.

And so Mukherjee returned to the UK on Wednesday after working with the British High Commission in Kolkata to find a flight from India to Frankfurt, then to London.

"There's no better time for me to be Miss England and helping England at a time of need," she said.

Mukherjee is self-isolating for one to two weeks until she can return to work as a doctor at the Pilgrim Hospital. She specializes in respiratory medicine but said doctors are currently being rotated to wherever they are needed.

As of Monday, the UK had recorded more than 48,000 cases of the novel coronavirus and nearly 5,000 deaths, according to figures from Johns Hopkins University.

CNN has reached out to the Pilgrim Hospital for comment.