The owner of a Queenstown beauty parlour has become the first person in New Zealand to be convicted for allowing a child to use a sunbed.

The owner of a Queenstown beauty parlour has become the first person in New Zealand to be convicted for allowing a child to use a sunbed.

Lydia Louise McCarthy's company, Elysium, was one of 22 targeted in a Ministry of Health sting in 2019, prosecutor Mike Brownlie said.

Two are alleged to have provided services to a person aged 18 during the sting.

McCarthy did not appear in the Queenstown District Court on Monday but admitted breaching the Health Act through her defence counsel, Paige Noorland.Brownlie said it became illegal to provide tanning services to people under the age of 18 in January 2017.

A 17-year-old volunteer visited McCarthy's business on July 15 and spoke to McCarthy.

McCarthy provided her with a tanning guide and recommended a 10-minute period in the sunbed. 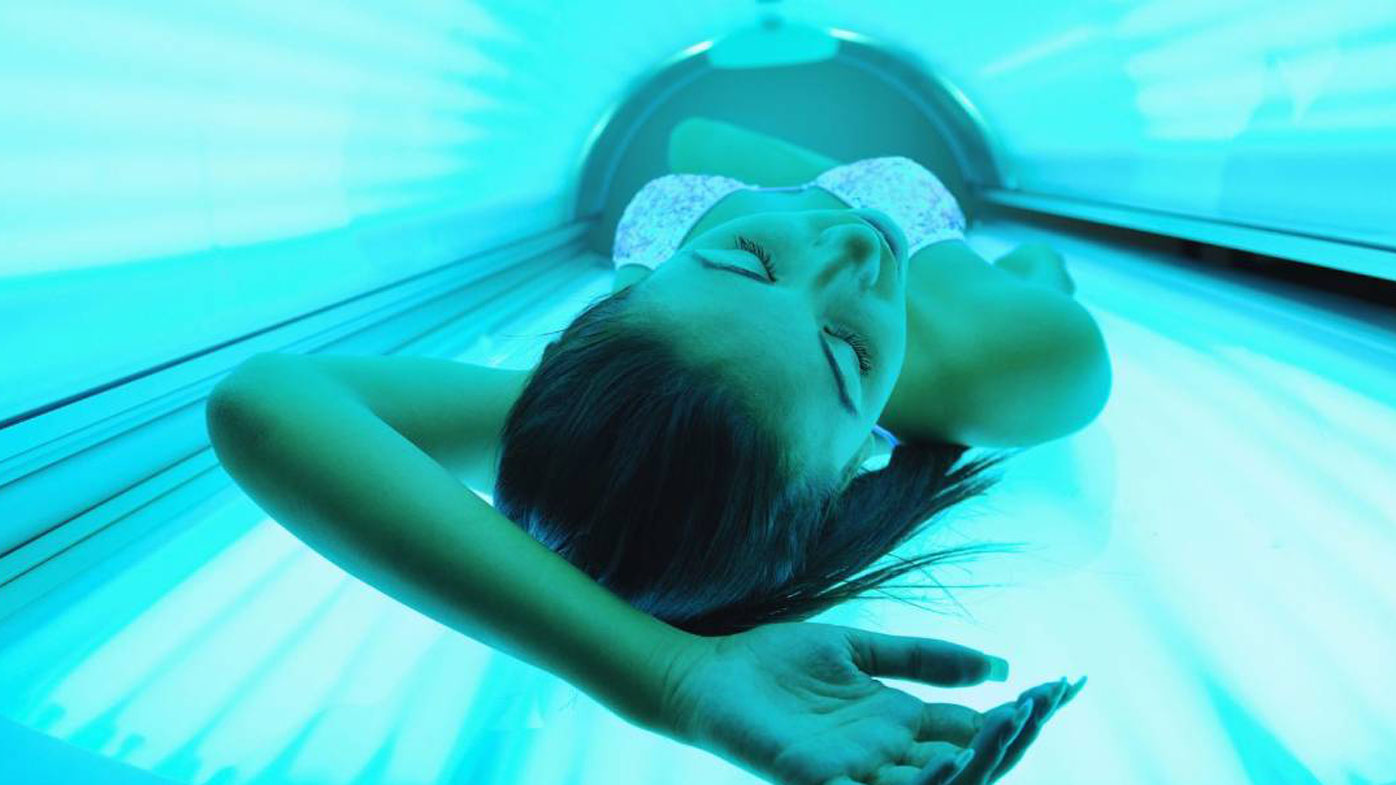 She did not check the volunteer's age and did not do a skin assessment.

The volunteer was given goggles to use, but they had no elastic so did not make a tight seal.

She did not use the tanning bed, left the room after 12 minutes and was charged $12.

The court heard McCarthy told an enforcement officer later that day that she did not think the volunteer was under 18.

"I have no excuse. Clearly I should have checked," Brownlie reported her saying.

It is the first time someone has been prosecuted for providing an artificial tanning service in New Zealand. The maximum penalty is $1913 (NZD$2000).

Judge John Brandts-Giesen said use of tanning services came with an increased risk of melanoma and skin cancer.

McCarthy had acted carelessly in respect of the customer's age and not having a consent form available for that person.

READ:  Apple to close all stores in Victoria

"Perhaps the greatest danger is that the googles were insecure and would not protect the customer from UV light on her eyes."