Katrina Dargie says her claims for compensation were denied despite doctors warning she was facing paralysis, while icare executives took big cash bonuses.

"I was really scared, I was in so much pain as well, I couldn't function," she says.

"I couldn't move my neck. The neurosurgeon told me I was technically disabled." 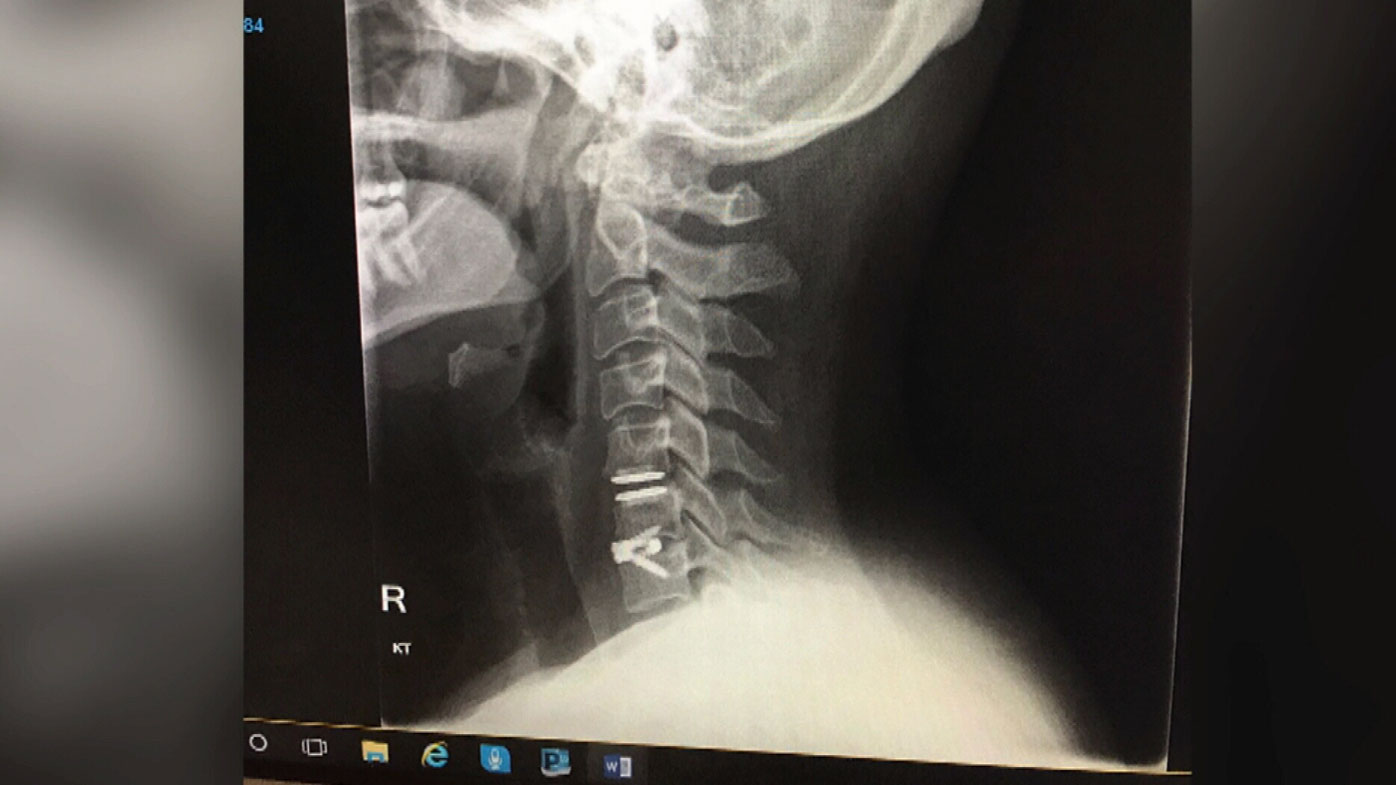 The now 50-year-old was working at an upmarket salon in Balgowlah on Sydney's Northern Beaches in 2017 when she developed the symptoms of carpal tunnel syndrome along with shoulder and neck pain.

She underwent hand surgery, which was funded by icare, early in 2018 but the numbness, tingling and pain didn't go away.

By November that year, she went in agony to a doctor who called an ambulance. An MRI revealed she had a large disc protrusion in her neck that had herniated.

"If I didn't have my neck fused, doctors told me I could have become paralysed from the shoulders down and lose control of my bladder and my bowel and possibly [end up] in a wheelchair," Ms Dargie says. 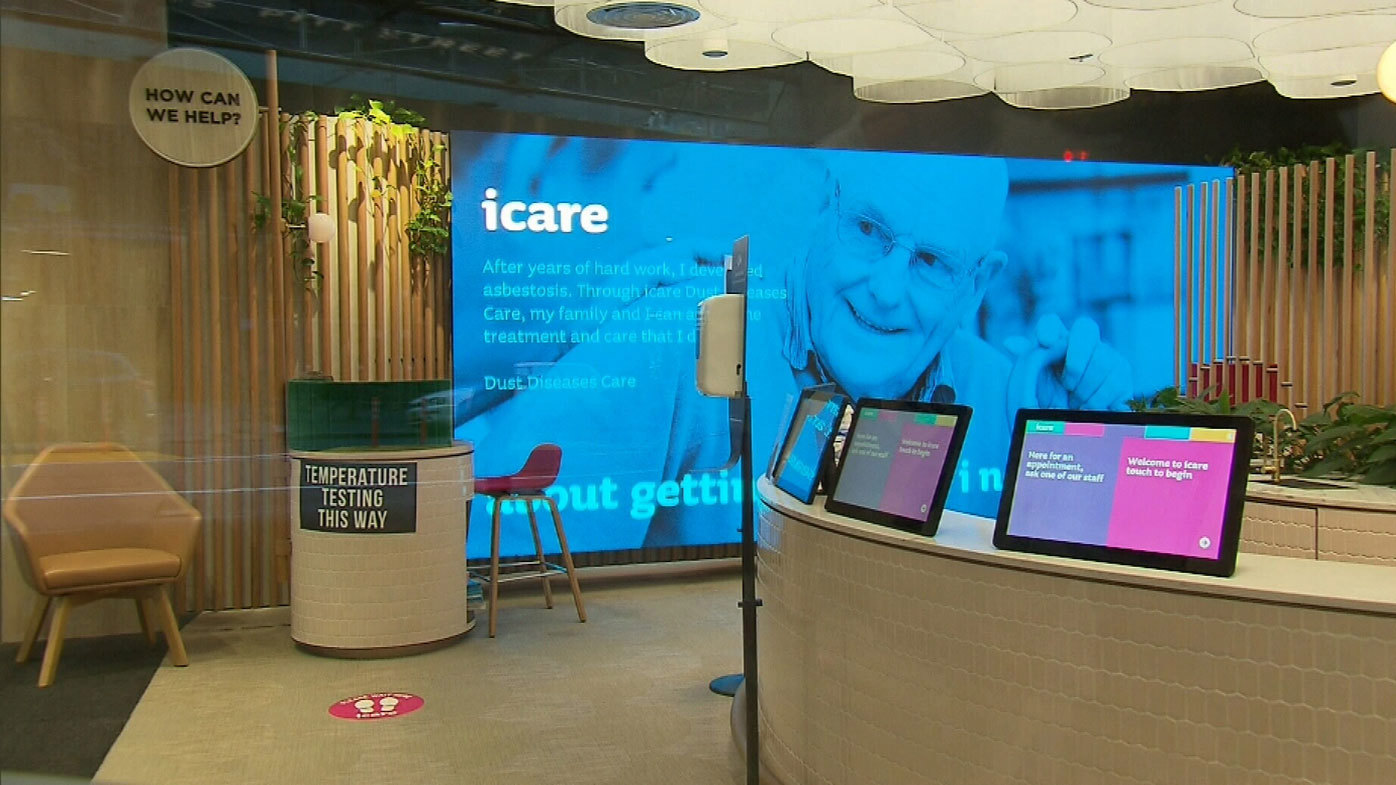 In January 2019, a second disc protrusion in her neck herniated.

In constant pain, she was forced to give up her job at the salon. Because she didn't have private health insurance and couldn't afford the $30,000 surgery, she lodged a claim with icare.

Legally, icare has 21 days to make a decision. Ms Dargie says it took almost a year.

When a decision was finally made, it was based on an outdated GP report and her claim was denied.

READ:  How to get a COVID-19 vaccination: State-by-state guide

By then, she had already had the spinal surgery in the public system.

She says she decided to take legal action to prevent others going through what she endured.

"I am only one of many thousands of injured workers who have been poorly treated and deserve far better," Ms Dargie says. 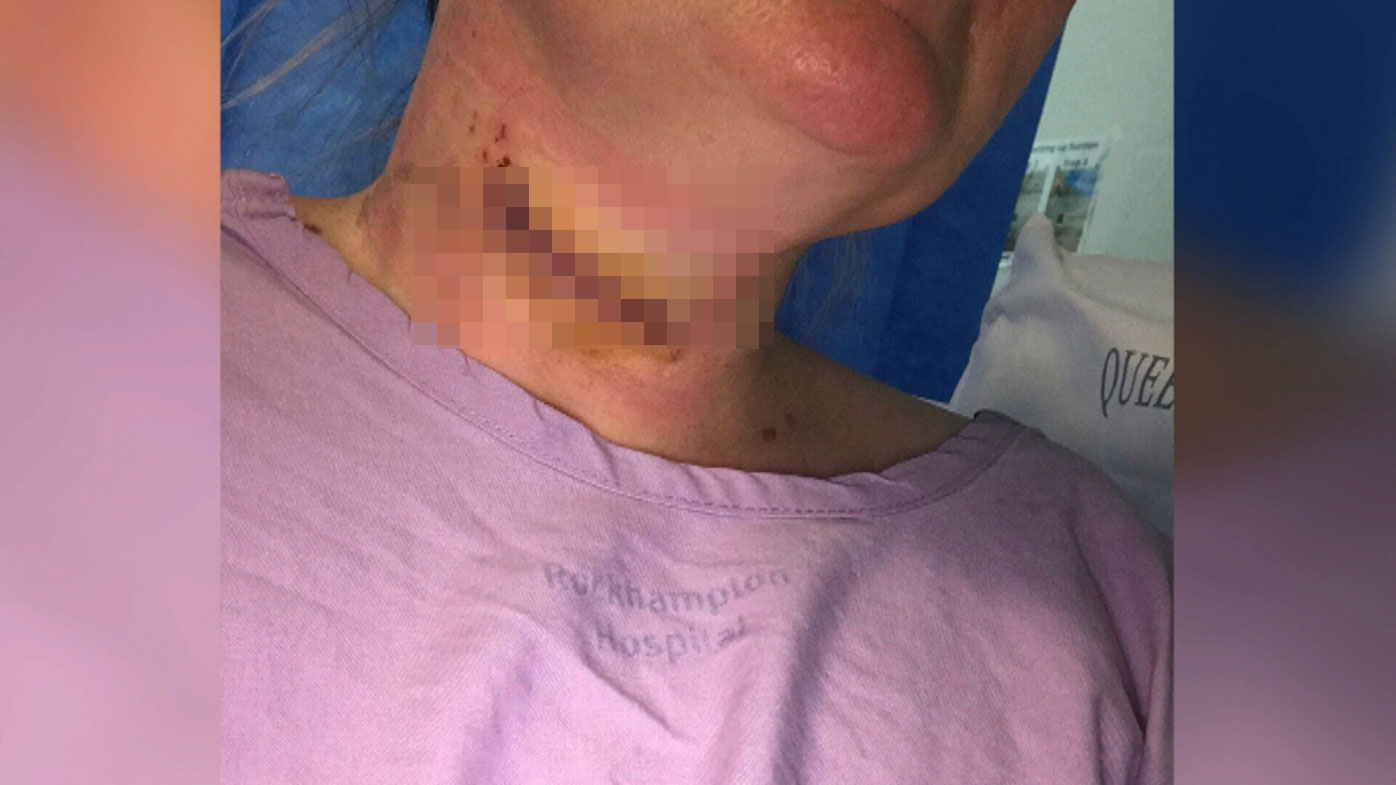 She had to abandon her career as a beauty therapist because of her injuries and has now moved to Queensland, where she is working in a hospice for the terminally ill.

Her lawyer Krystal Parisis, of Shine Lawyers, says icare "unnecessarily dragged out the decision" in her case.

"Investigations that are going on at the moment show injured workers have been underpaid something like $80 million, which shows how widespread these sort of decisions are," she adds.

icare is embroiled in allegations of mismanagement, corruption and widespread underpayment.

When contacted by 9 News, a spokesperson for icare said "icare notes that EML has not received an application for this specific claim and ensures a case manager will reach out to her tomorrow."