As summer approaches, temperatures are starting to rise in Europe, and citizens are looking towards their next vacations after months stuck at home under lockdown restrictions.

As summer approaches, temperatures are starting to rise in Europe, and citizens are looking towards their next vacations after months stuck at home under lockdown restrictions.

Just last week, the European Union unveiled a plan to "offer people the chance to get some well-needed rest, relaxation and fresh air", which included recommendations to open internal borders, revive rail, road, air and sea connections and reinvigorate its hospitality sector to boost tourism. 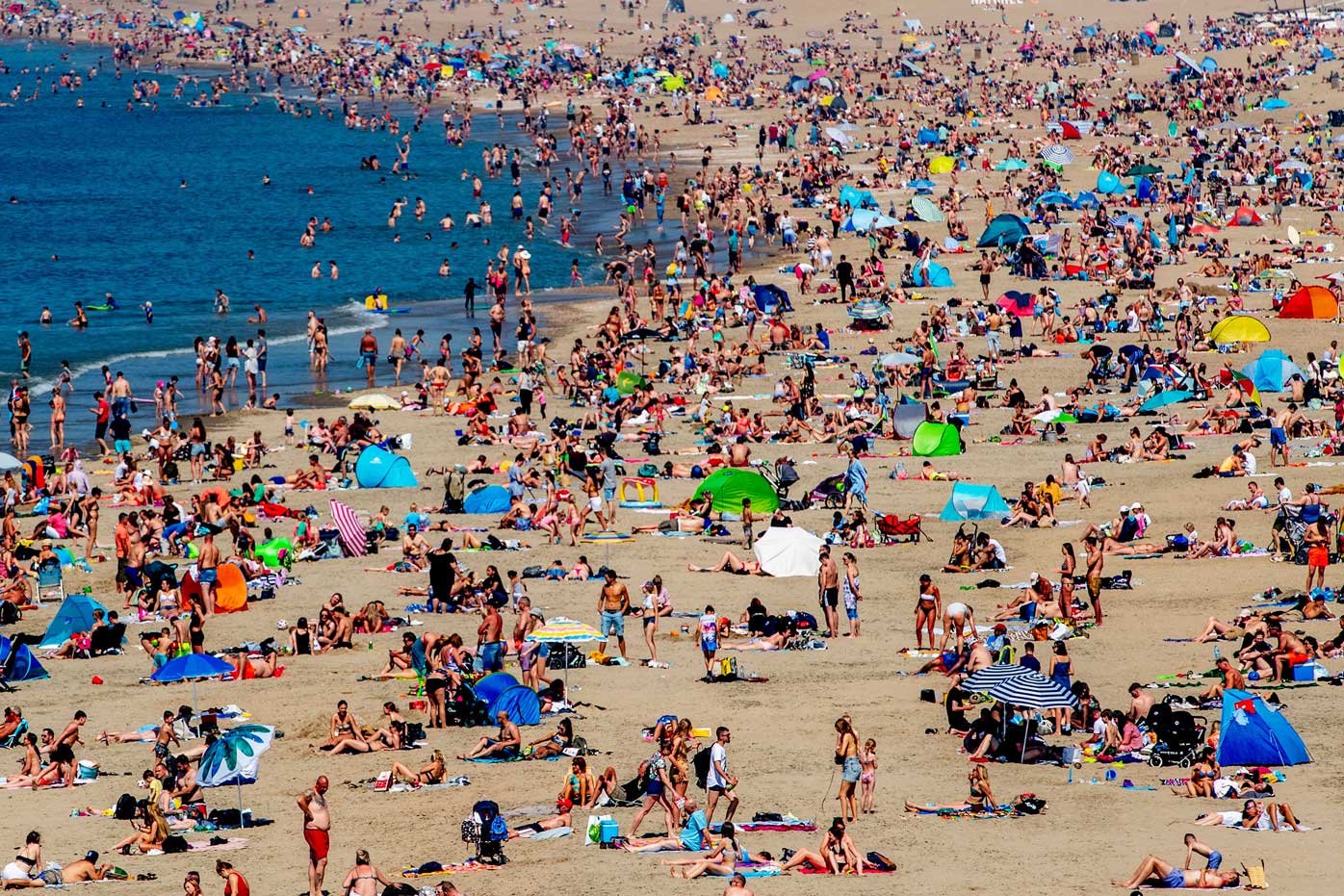 But authorities are already struggling to deal with an influx of tourists and locals to one of summer's most coveted locations: the beach.

Meanwhile, authorities in the Dutch coastal province of Zeeland on Wednesday temporarily closed roads into the town for every weekend until June 1 because of predicted good weather and an expectation that emergency measures could be violated.

In Barcelona, Spain, officials have warned citizens to stick to timeslots when visiting the beach, and in the UK, ahead of a public holiday on Monday, councils for seaside towns and cities have issued pleas for crowds to stay away.

Summer – but with more rules

Travel expert Tony Johnston told CNN that as the summer season approaches, people were bound to travel to beauty spots like beaches, either in their own countries or further afield.

He said that authorities need to prepare clear strategies to deal with an influx of tourists and overcrowding as the holiday season begins.

"Whether it arises this weekend or in mid-July it certainly will arise – it's inevitable that we will have good weather at some point across the continent and the problem will come up," Mr Johnston said. He is the current head of the Athlone Institute of Technology's department of hospitality, tourism and leisure.

He said that instead of imposing an outright ban on tourism, authorities would do best to encourage good behavior on the beach, noting that closures will just "push the problem elsewhere". 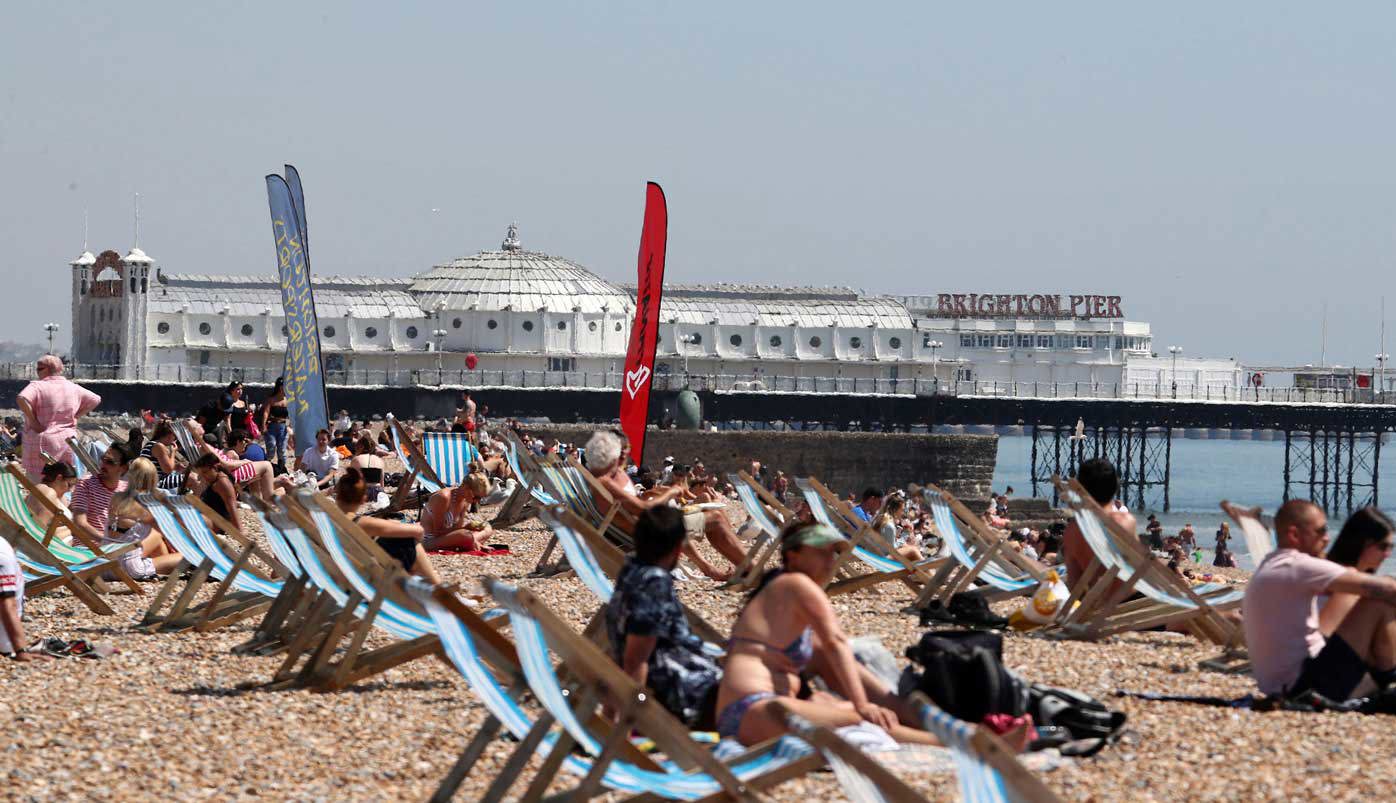 Local authorities in some countries have already started to lay out guidelines on how they will reopen busy beaches.

"We have to guarantee, when international tourism opens, that the person who comes to Spain is a safe person," Mr Maroto recently told local newspaper El Pais.

"On how you will be able to enjoy our beaches, we are defining different scenarios."

Officials in the Mediterranean town of Canet d'en Berenguer, located north of Valencia, will only allow 5000 daily sunbathers on its local beach – around half the usual number.

In Sanxenxo, Galicia, cleaning machines will be a regular feature on the beaches, and public bathrooms and shower areas will be disinfected regularly.

Authorities in some French prefectures, such as Landes in France's Nouvelle Aquitaine region have so far committed to opening beaches only for "dynamic individual physical activities".

Mr Johnston told CNN that with so many regions – particularly in Spain, Italy, France and Greece – financially dependent on tourism, officials should be keen to encourage safe tourism, and should have policies to promote good hygiene in public areas like bathrooms and eateries.

"We have around 330 million people working in tourism. There is going to be a challenge between satisfying the needs and desires of tourists, along with the economic impact of tourism, against the whole COVID situation," he said. 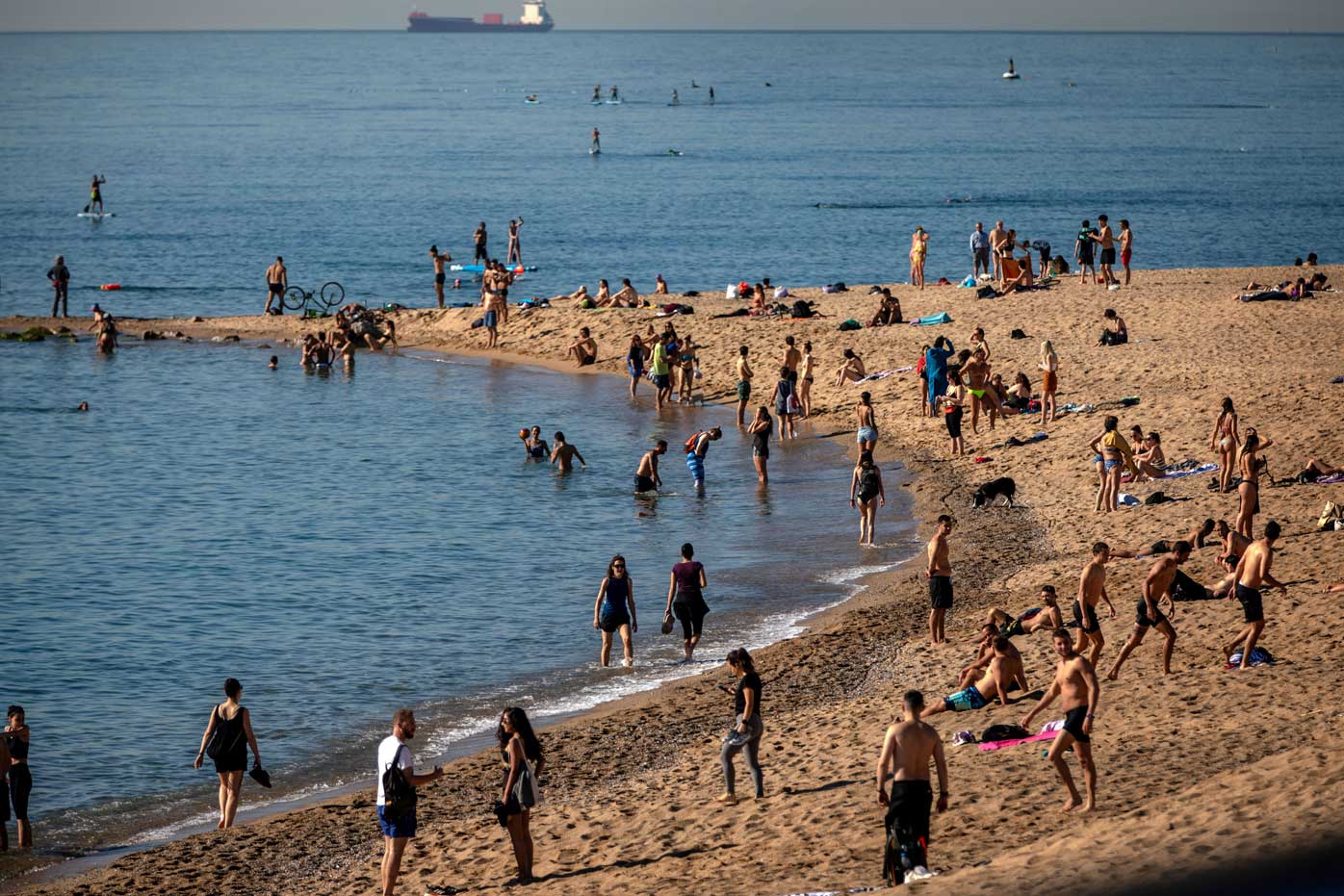 A change in behaviour

As the weather warms, experts also worry that adherence to social distancing guidelines may have already begun to slip.

In an ongoing study, researchers from University College London found that less than 50 per cent of respondents under 30 were complying "completely" with lockdown rules.

Susan Michie, professor of health psychology at UCL, told CNN that evidence from long term quarantine situations from around the world has shown that lack of compliance often comes as a result of boredom, frustration, depression and anxiety.

"If you think about the psychology of it, you're weighing up the pros and cons of staying indoors versus going outside," she said.

"The arguments against going outside and meeting up with friends is that we still have a pandemic on and this virus transmits very easily."

She added that the better the weather, the more people will go out.

"But having said that, viral transmission is overwhelmingly happening indoors, not outside," she added.

"So actually outside is relatively safe – it's people getting together indoors. That's a real problem." 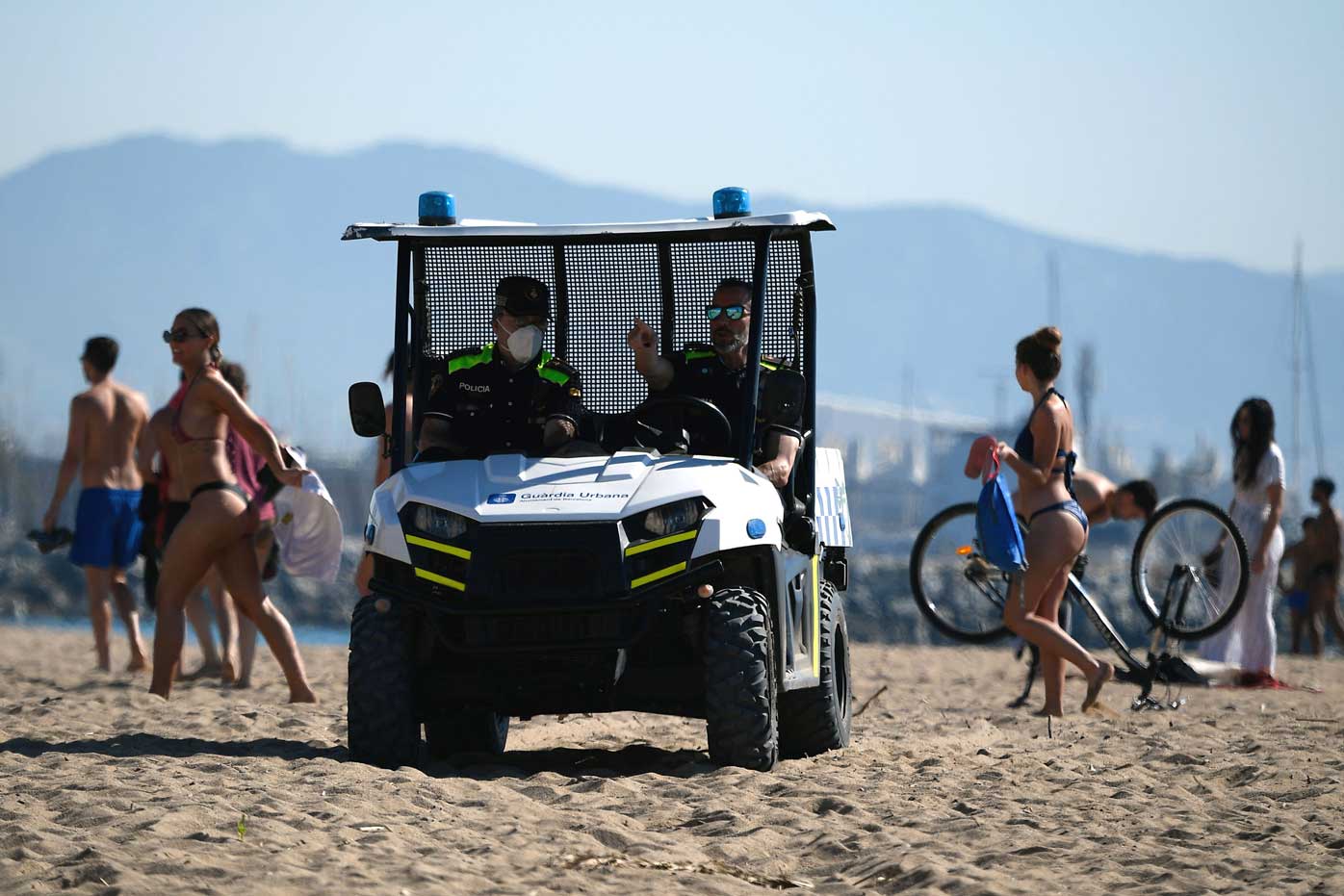 For people to comply with social distancing guidance, there also needed to be high levels of public concern regarding COVID-19, and trust in authorities, she said.

Governments, she said, should be clear, precise, and consistent with messaging this summer. "You know exactly who's allowed to do what, when, where, and how".