Found in the Amazon river basin, the arapaima is one of the largest freshwater fish in the world, weighing 200 kilograms.

As fish go, the arapaima is pretty extraordinary. Found in the Amazon river basin, it is one of the largest freshwater fish in the world, capable of growing three meters long and weighing 200 kilograms.

It breathes air, allowing it to live in water with little oxygen, and survives a day out of water altogether.

It eats fish, but also birds, lizards and small mammals, crushing its prey with its tooth-covered tongue. 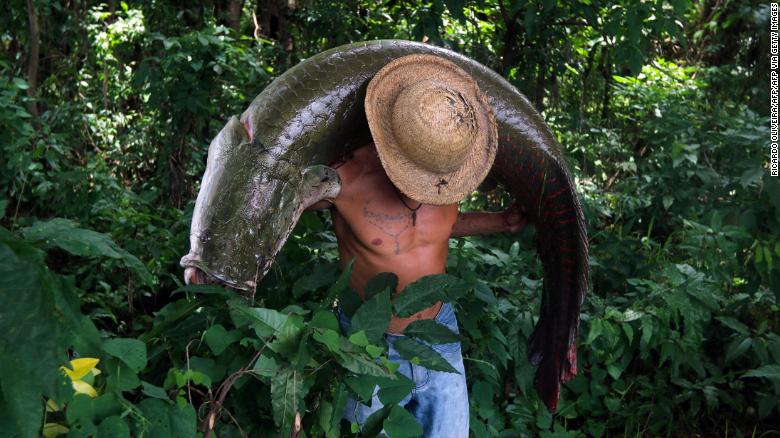 This evolutionary masterpiece has an even greater trick - its scales, which researchers have compared to a bullet-proof vest, protect it from piranha attacks.

Tough but flexible, their properties have even attracted the attention of the US Air Force.

The arapaima is a Terminator of the animal kingdom, yet it has a fatal flaw: it's good eating.

Called pirarucu locally, it's also known as "the cod of the Amazon," by virtue of its firm white flesh and minimal bones. 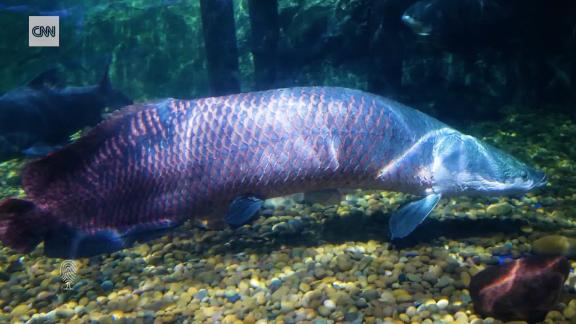 The fish is an important food source for local communities, but also prized among discerning diners in some of Brazil's biggest cities.

Overfishing led to population decline, and in the 1990s steps were taken to prohibit arapaima fishing. However, illegal fishing continued, causing the species to disappear from parts of the Amazon.

But thanks to two decades of work from conservationists and local communities, that's no longer the case.

READ MORE: 'Queen of the Ocean' is headed south as part of annual migration

READ:  Tradies urged not to delay return to work amid major labour shortages 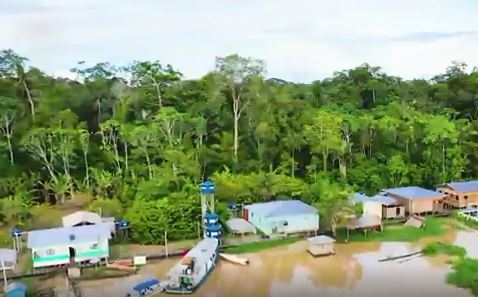 In fact, consumption is crucial to the conservation model, meaning Brazilians can have their fish and eat it.

Today, fishing for arapaima is banned in Brazil unless within areas with community-based management agreements, explains João Campos-Silva, a Brazilian ecologist.

Campos-Silva is part of Institutio Juruá, one of a number of organisations working with communities and fishers in grassroots programs to sustainably cultivate and ultimately revive the species. 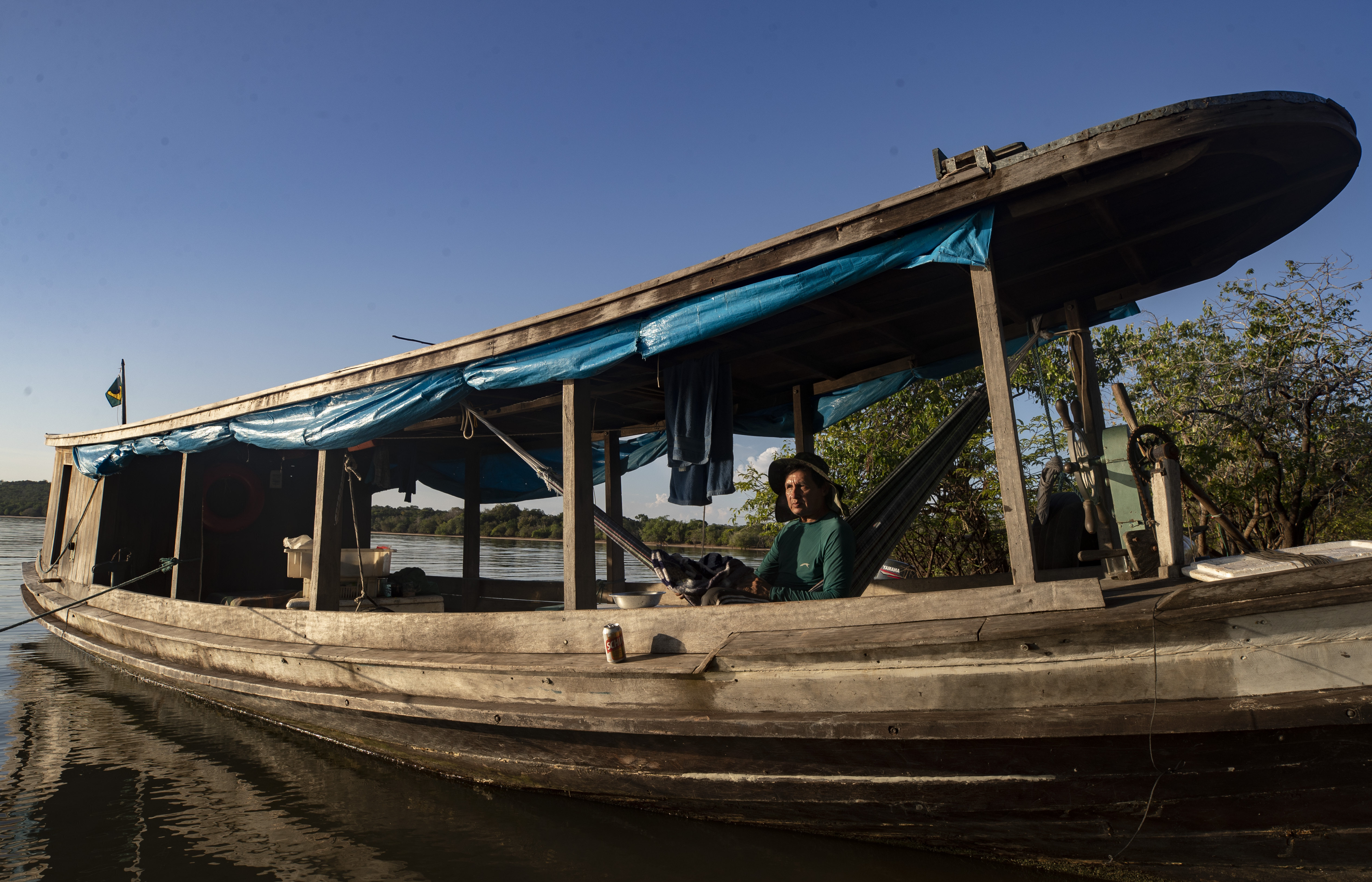 Arapaima spend the wet season navigating the flooded forest where they reproduce, returning to lakes when water levels drop.

Focusing on the Juruá River and surrounding lakes in northern Brazil's Amazonas state, a program implemented by Institutio Juruá over a decade ago introduced an annual population census and calculates sustainable harvest quotas for each lake for the following year (no more than 30 per cent of adult fish, per government guidelines).

READ MORE: A baby zebra has been startled to death in a UK zoo

Local communities guard lake entrances year-round to ward off illegal fishers coming from outside of the protected area.

Harvesting is only allowed between August and November, and any fish smaller than 1.55 meters long is returned to the water.

Francisco das Chagas Melo de Araújo, also known as Seu Preto, is a community leader from Xibauazinho, a community in Amazonas state and one of the first places to begin the program.

"Before the arapaima management ... we had no rights to take care of these lakes. Commercial fishers conducted predatory fishing, where (they) used to harvest as much as they could," he explains.

"Our lakes were severely depleted and overfished and the arapaima was virtually non-existent."