They’ve both got beaches, food, history and sunshine, but two leading tourist destinations are now selling themselves as Europe’s safest as they try to lure the visitors they need to prop up economies fried by the coronavirus.

They've both got beaches, food, history and sunshine, but two leading tourist destinations are now selling themselves as Europe's safest as they try to lure the visitors they need to prop up economies fried by the coronavirus.

Both Portugal and Greece, which this week opened their doors wider to international visitors, are trumpeting relatively low infection rates and widespread measures to keep the virus in check.

And both face financial peril unless they can persuade the tourists to come.

Portuguese Prime Minister António Costa believes his country remains as attractive as ever, but has launched a new campaign highlighting its safety. "All the reasons to visit Portugal are still here so tourists are welcome," he tells CNN. 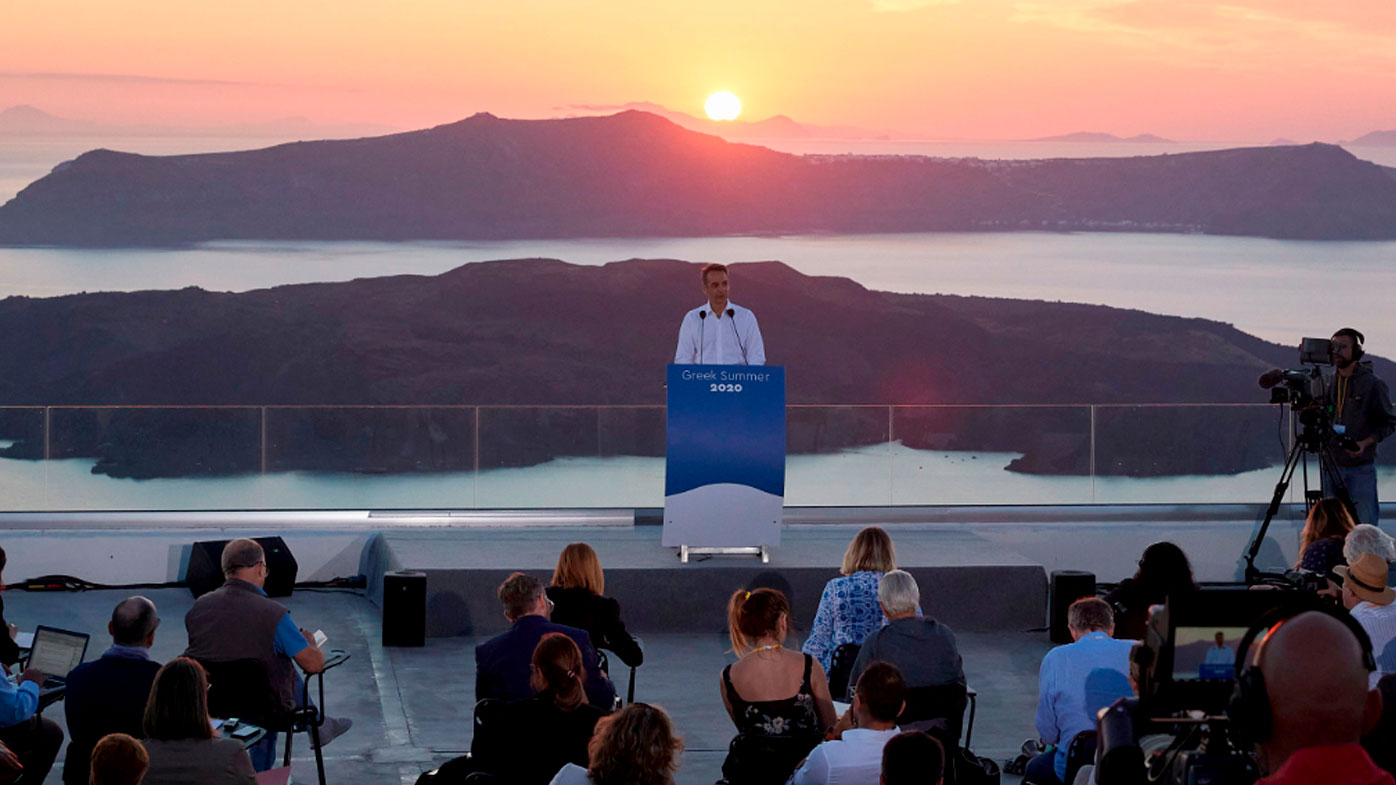 Portugal has one of Europe's lowest death tolls from COVID-19 - 1520 fatalities among a population of fewer than 11 million - and the government hopes its handling of the pandemic will help the country beat out other nations as it tries to convince would-be travellers to visit.

"We are among the countries that tested the most, we're one of the countries that better knows the real spread of the virus, where the numbers are the safest and where people can come with confidence," Costa says proudly. "Confidence will be one of the differentiating factors at the moment of choosing where to go on holidays - I think that Portugal is a good destination."

His comments are mirrored by his counterpart in Greece, Kyriakos Mitsotakis, who says his country's top priority is safety as this week it opens seasonal hotels to visitors from across Europe.

In Portugal, part of the efforts to build up that confidence has been the introduction of hygiene certification to designate tourist facilities as "clean and safe."

"We've created a protocol between the health authorities, all the hotels, to create a special seal, clean and safe, to give everyone guarantees so that they can come and they'll be safe," Costa says. Some 14,000 businesses have received the seal and 15,000 employees have been trained, officials say. 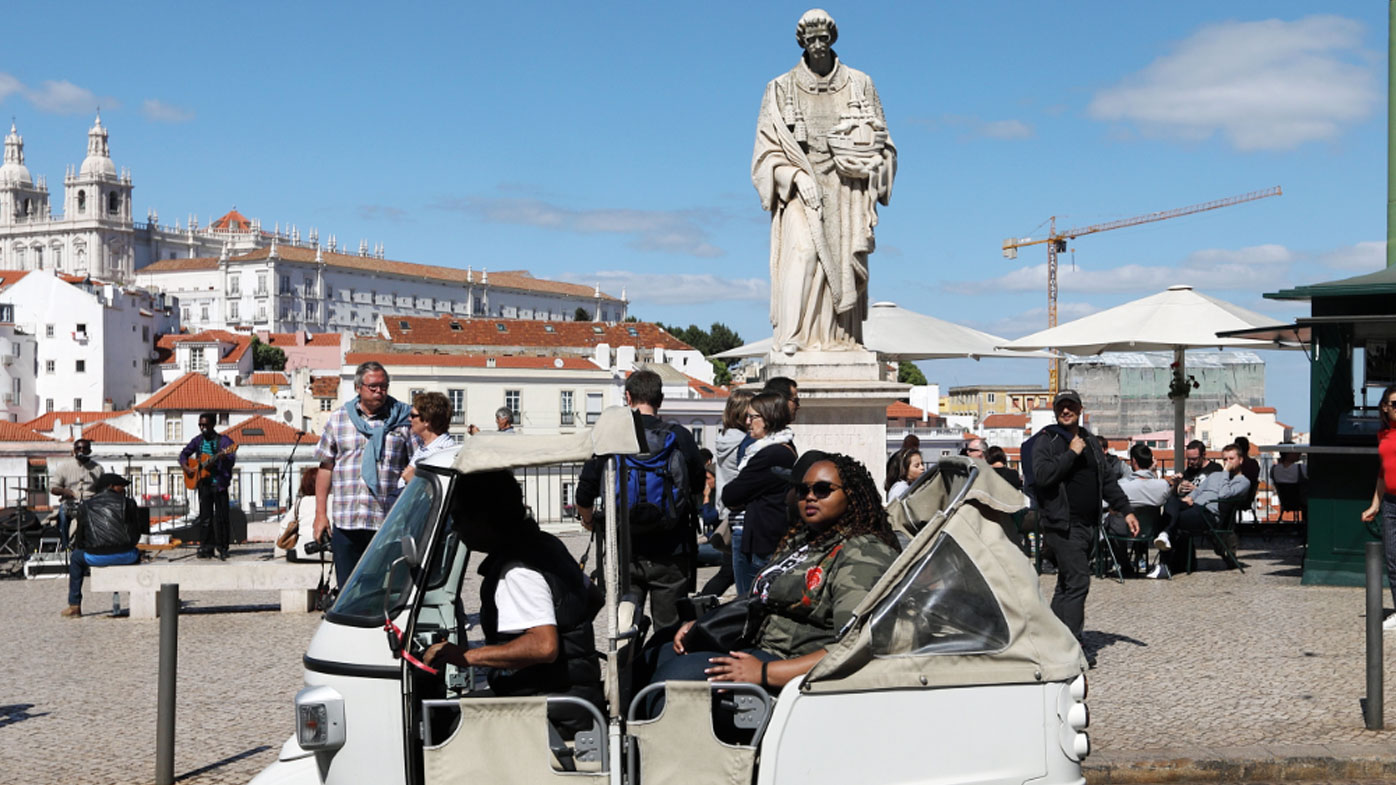 Although the prime minister admits the numbers won't be as good as in previous years, Costa says there are good indicators that occupancy rates will be at robust levels.

A survey by Hotelaria de Portugal, an association that represents 65 per cent of hotels in the country, does show that tourists are indeed planning their holidays in Portugal but optimism levels do not match those of the prime minister Costa.

Most bookings come from Spain (20.7 per cent), the United Kingdom (16.8 per cent), France (14.7 per cent), and Germany (9.4 per cent), according to the study, which also showed that most of the hotels surveyed still expect to have an occupancy rate below 20 per cent until the end of the year. 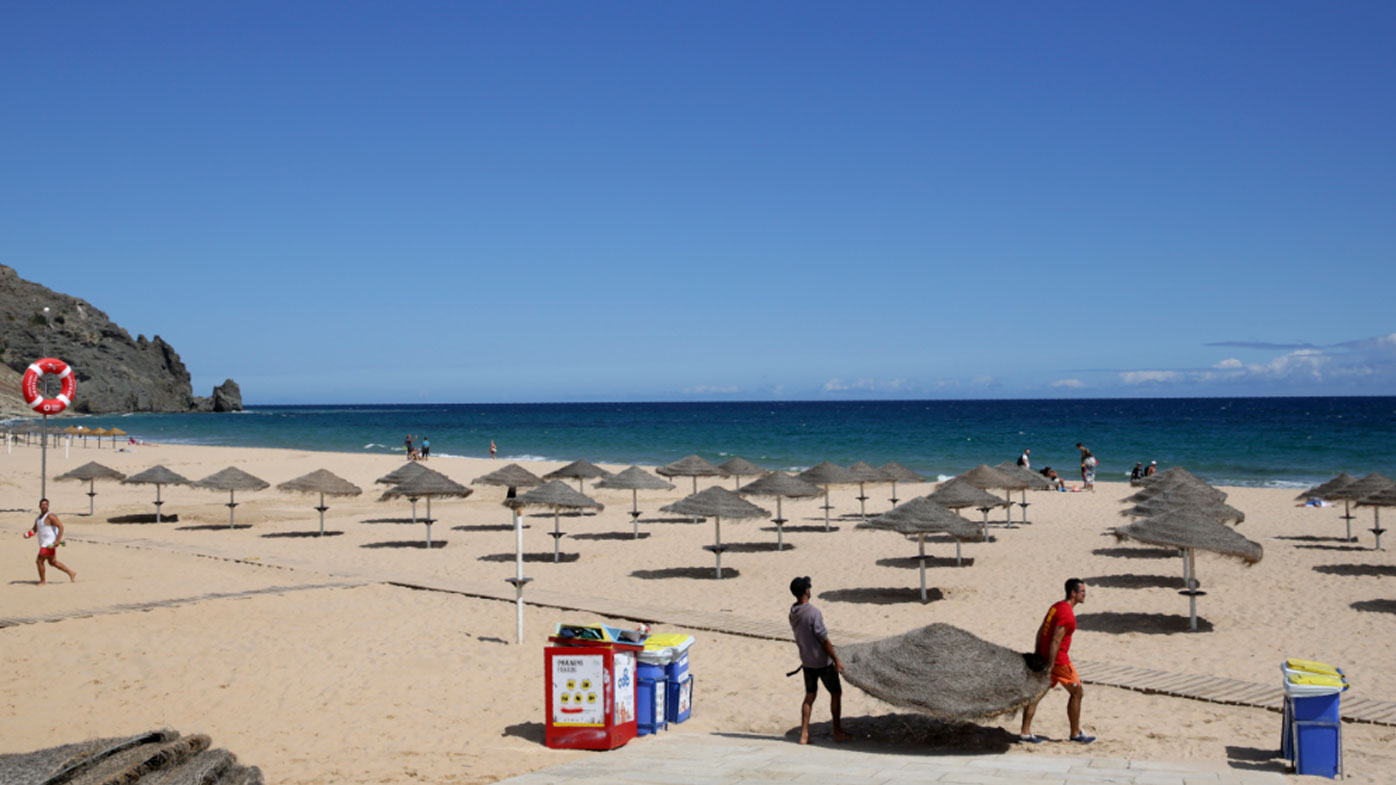 Because of that, a majority of hotels will only be operating at full capacity from September and a large portion will have to remain at a reduced capacity until the end of the year. It's a grim outlook, especially for a country where tourism alone represents 14.6 per cent of GDP.

It's a similar picture in Greece where about 90 per cent of tourism revenue comes from international visitors. The country will be lucky to see anywhere near the 33 million visitors, bringing an estimated US$20 billion, that it received in 2019.

With considerably fewer virus fatalities than Portugal, Greece is being hailed as one of the safest countries for holidaymakers in the Mediterranean this summer. It's seen under 200 deaths from COVID-19 and a little over 3000 cases in a population of 11 million. 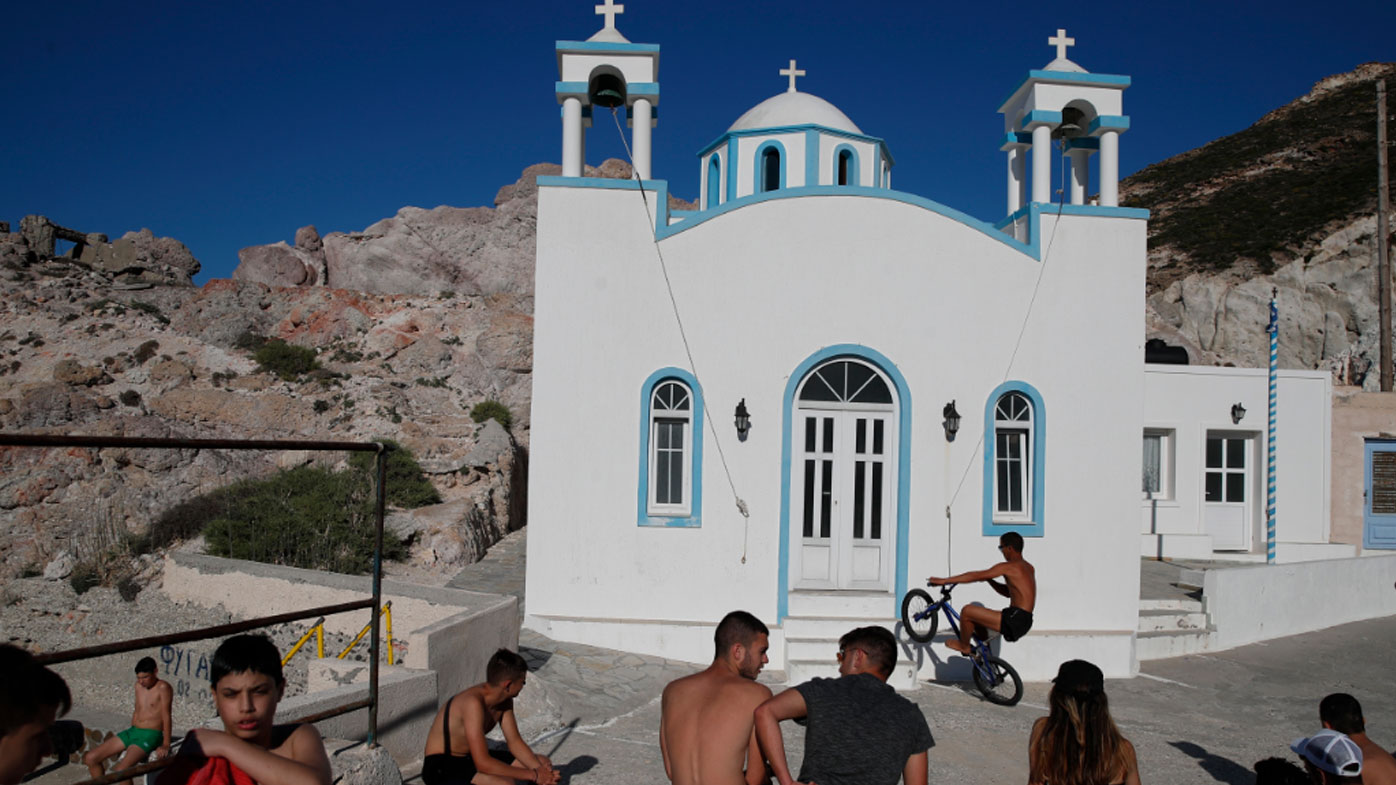 Greece's opening is gradual, starting with a bridge period until June 30, during which international passenger flights will only be allowed to enter Greece via its two main airports in Athens and Thessaloniki.

Direct international flights to the country's many tourism destinations will resume as of July 1. Ferries from other countries will also be permitted to dock from July.

The opening means that passengers from a list of dozens of countries with low infection rates can now enter Greece, subject to random tests. The list is expected to be extended by July.

Greece hopes its early success in the fight against the virus will translate into receipts, in an industry that accounts for more than 20 per cent of the country's GDP and one in four jobs.