Residents in a North Queensland town are being plagued by a potentially deadly infestation of fruit bats.

Residents in a North Queensland town are being plagued by a potentially deadly infestation of fruit bats.

Day after day, thousands of the flying critters swarm the skies above Ingham, terrorising locals. 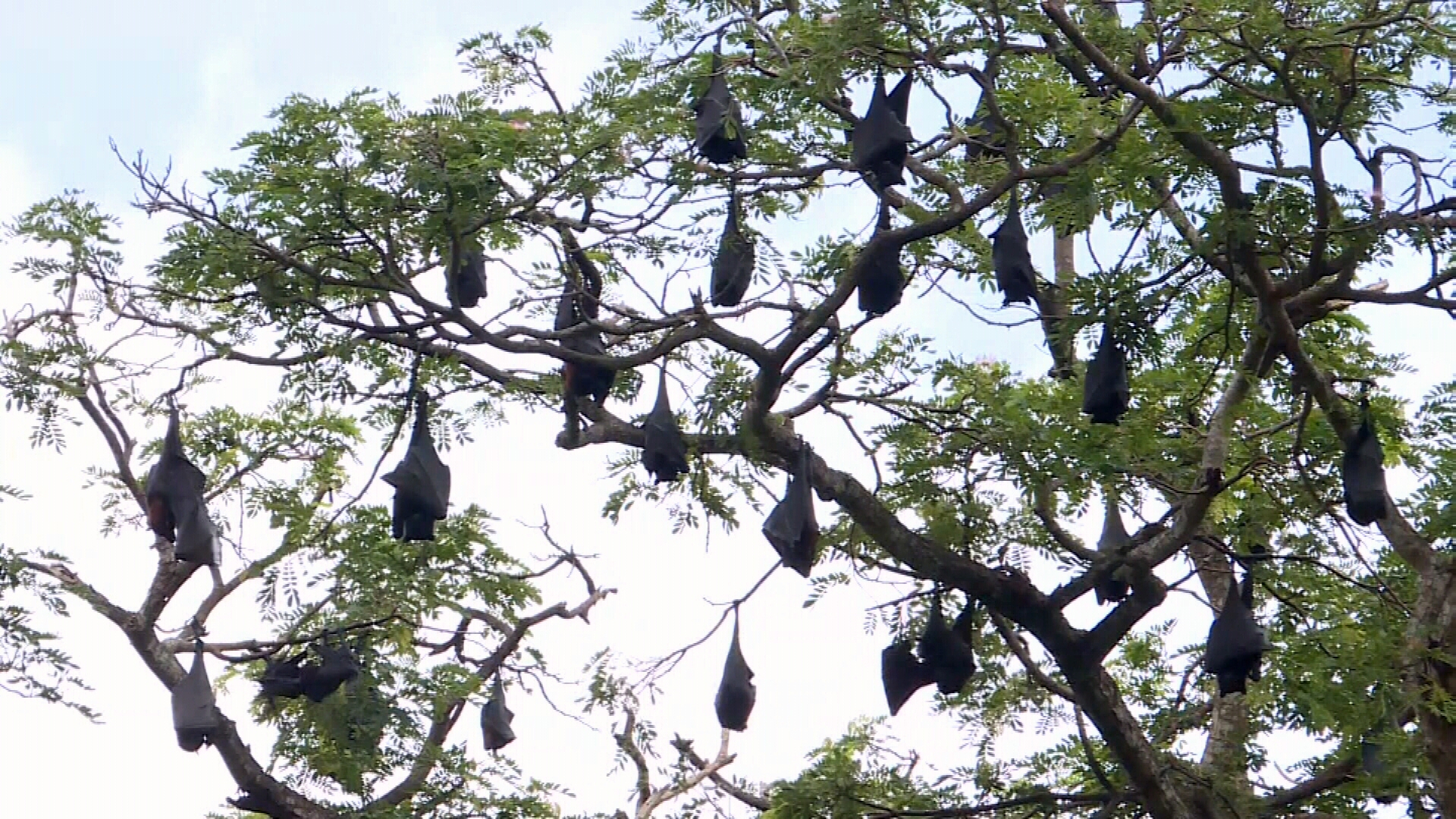 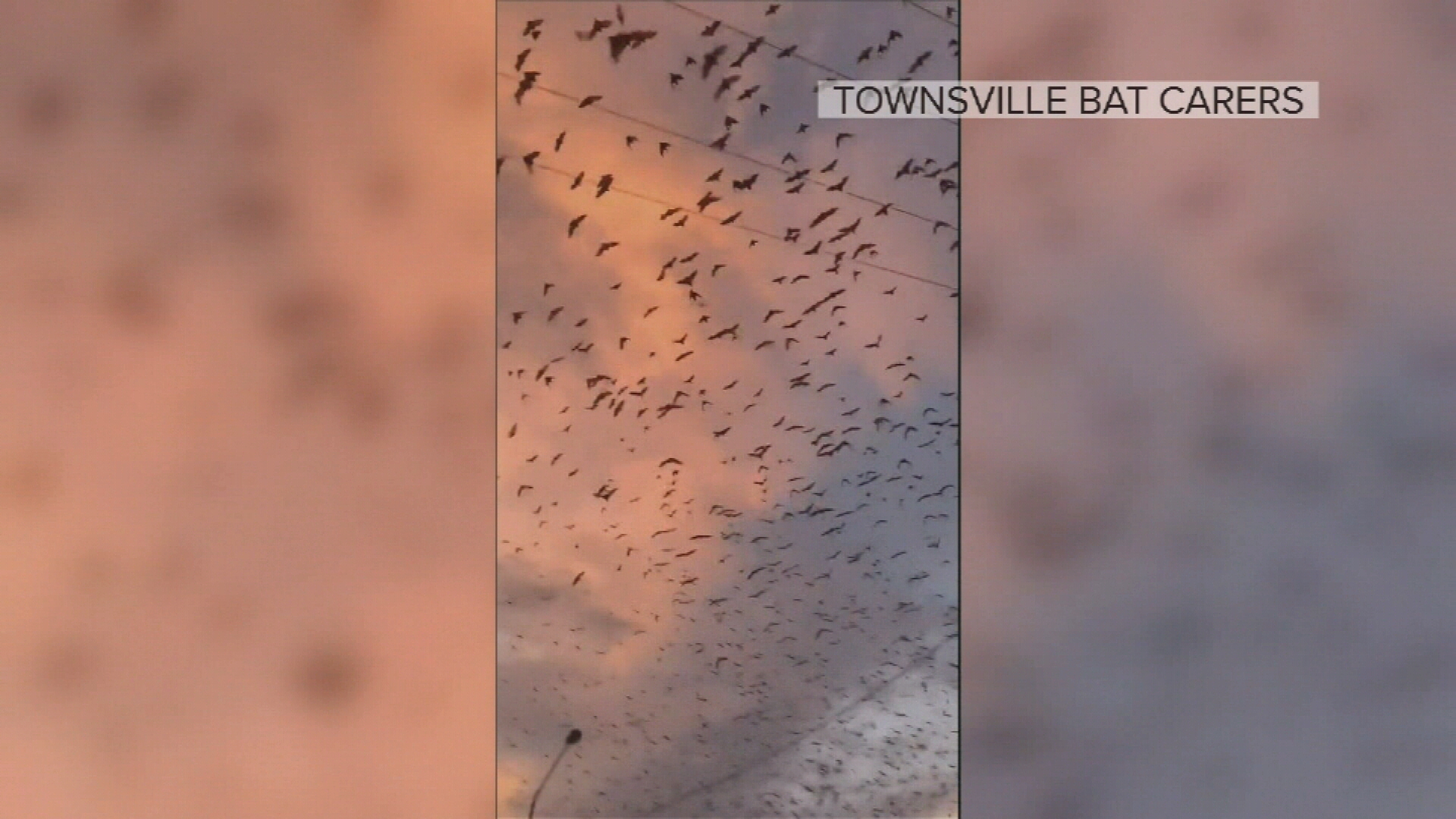 "The stench is unbelievable, the nuisances they're putting up with – you can't put your washing out on the line," Hinchinbrook mayor Roman Jayo told 9News.

The problem has even reached potentially life-threatening levels with emergency choppers unable to land at the local hospital due to the number of bats congesting the sky. 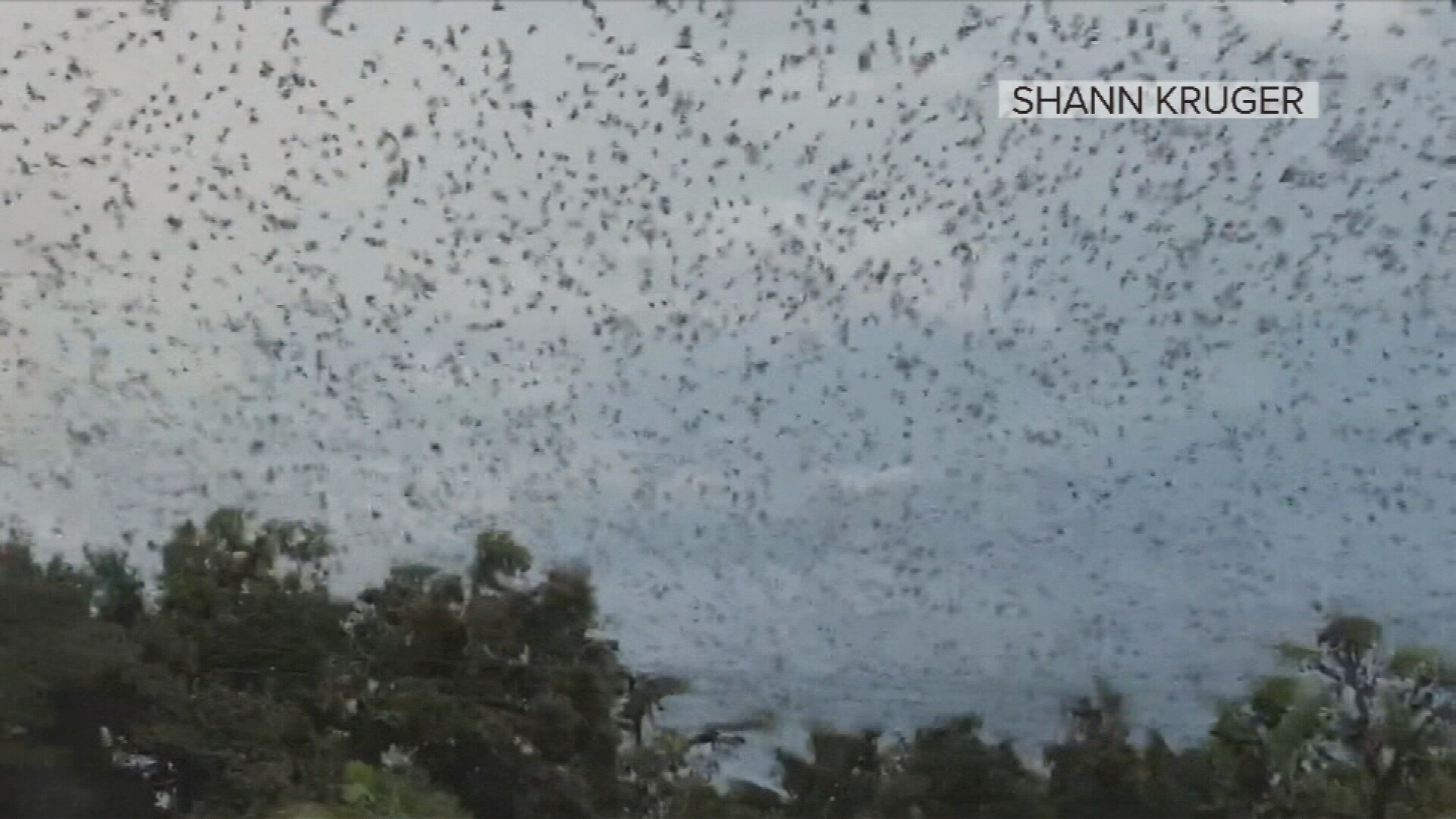 Because they are a protected species, local councils are unable to cull them and need to find other ways to manage the colonies, either by smoking them out or scaring them with loud noise.

"The residents are just beside themselves, if you go to Ingham now – it's just like a powder keg," Mr Jayo said.