A pastor and financial adviser with links to one of Australia's biggest banks has been jailed for swindling more than $2 million from parishioners and clients.

Grant Taylor told his clients, including one who attended his Eltham church in Melbourne's northeast, he could help shore up their finances and even manage their charitable donations. 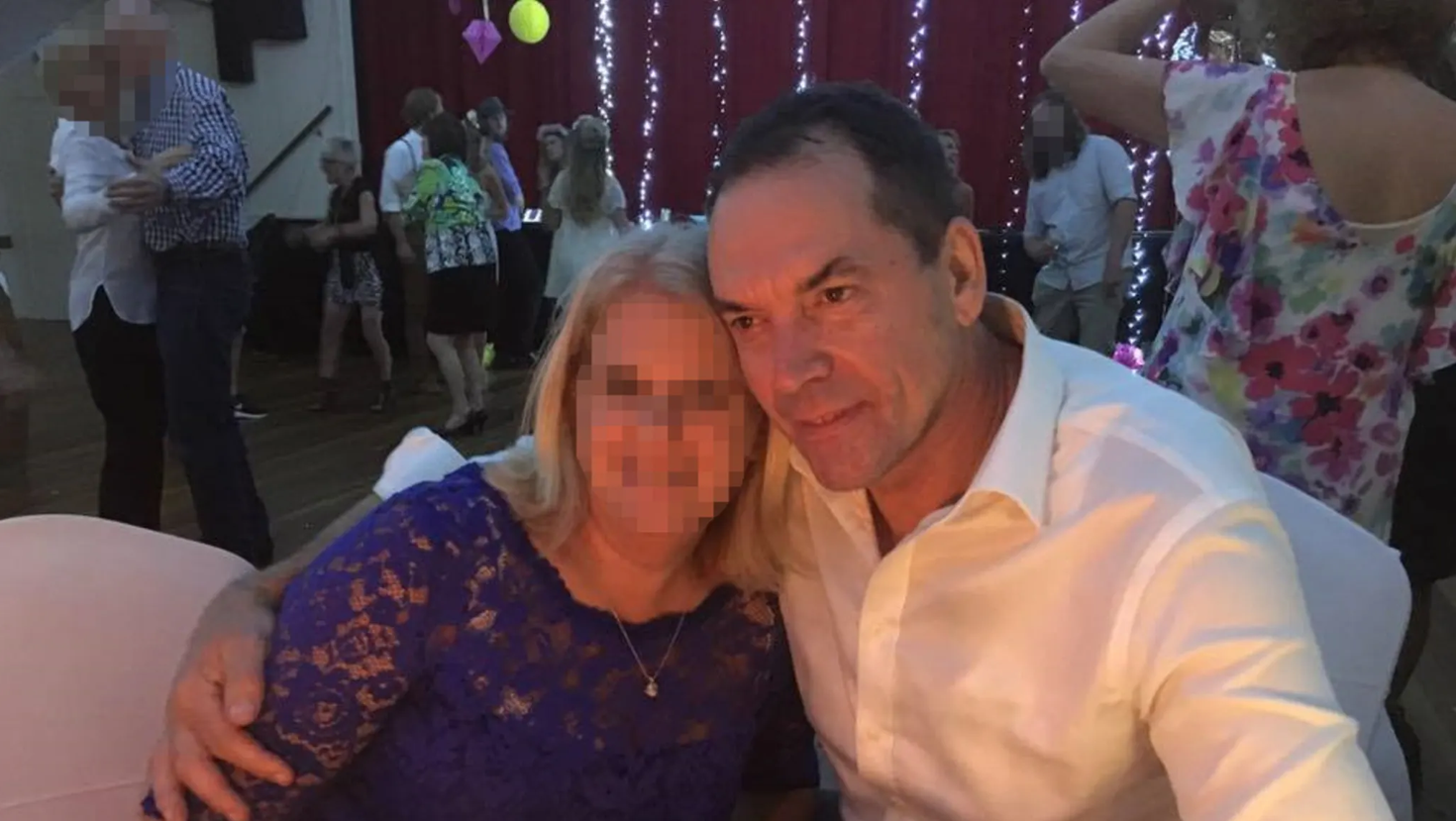 He and his company TFG Advice Solutions had been authorised by National Australia Bank subsidiary GMW Adviser Services. But Taylor failed to tell clients he no longer had a licence to act as a financial adviser after 2013.

He was jailed in the County Court of Victoria on Friday for five years and nine months.

Taylor must serve three-and-a-half years before being eligible for release on parole.

One of his victims' daughters, Bernadette Towan, said her father trusted had Taylor because he was his long-time friend and the pastor at his church.

"Grant was the celebrant at my daughter's wedding. That's how much he was part of our family. So we all trusted him," Ms Towan told journalists outside court.

Her father was defrauded of hundreds of thousands of dollars, some of which he believed was going to overseas charity Project Compassion.

Another victim tried to withdraw the money she had invested with Taylor so she could pay for cancer treatment overseas, but he ignored her.

Ms Towan's father also entrusted Taylor with his will and it was only after the crimes were uncovered that the family realised he had taken the title to their father's home. 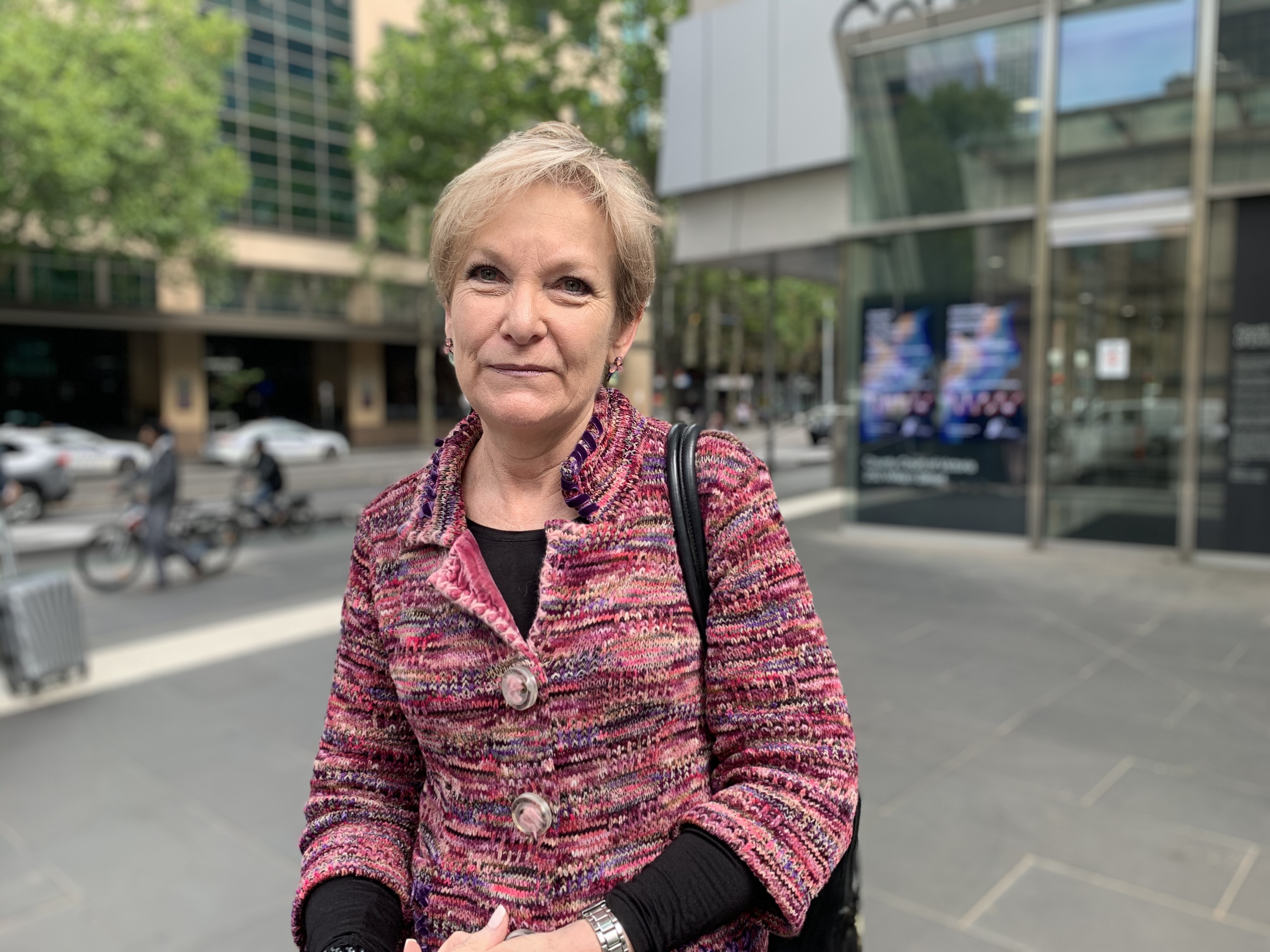 "He (Taylor) did ask for for forgiveness in the court ... last week and I just though 'no I can never forgive him for what he's done to my family'."

"People believed in your goodness," the judge said.

"You held yourself out to be someone they could trust.

"They believed you because of your profile, standing and experience."

NAB ultimately settled with Taylor's victims for more than $2 million.

Taylor was banned permanently from providing financial services by the Australian Securities and Investments Commission in 2018.