Renowned street artist Banksy, has shown his support for the Black Lives Matter movement with a new piece of art and a stark message.

Renowned street artist Banksy has shown his support for the Black Lives Matter movement with a new piece of art and a stark message: "People of Colour are being failed by the system".

Black Lives Matter protests have spread across the globe for the past two weeks following the death of George Floyd, a black man killed in police custody in Minneapolis, in the United States, on May 25.

The piece is composed of a framed black figure with a candle and flowers surrounding it. An American flag hanging overhead has been lit on fire by the candle beneath.

Along with the artwork, Banksy made his thoughts on systemic racism crystal clear.

"At first I thought I should just shut up and listen to black people about this issue. But why would I do that? It's not their problem. It's mine," Banksy wrote on his Instagram post, which has garnered over two million likes.

"People of colour are being failed by the system. The white system. Like a broken pipe flooding the apartment of the people living downstairs. The faulty system is making their life a misery, but it's not their job to fix it. They can't, no one will let them in the apartment upstairs.

"This is a white problem. And if white people don't fix it, someone will have to come upstairs and kick the door in," the artist added. 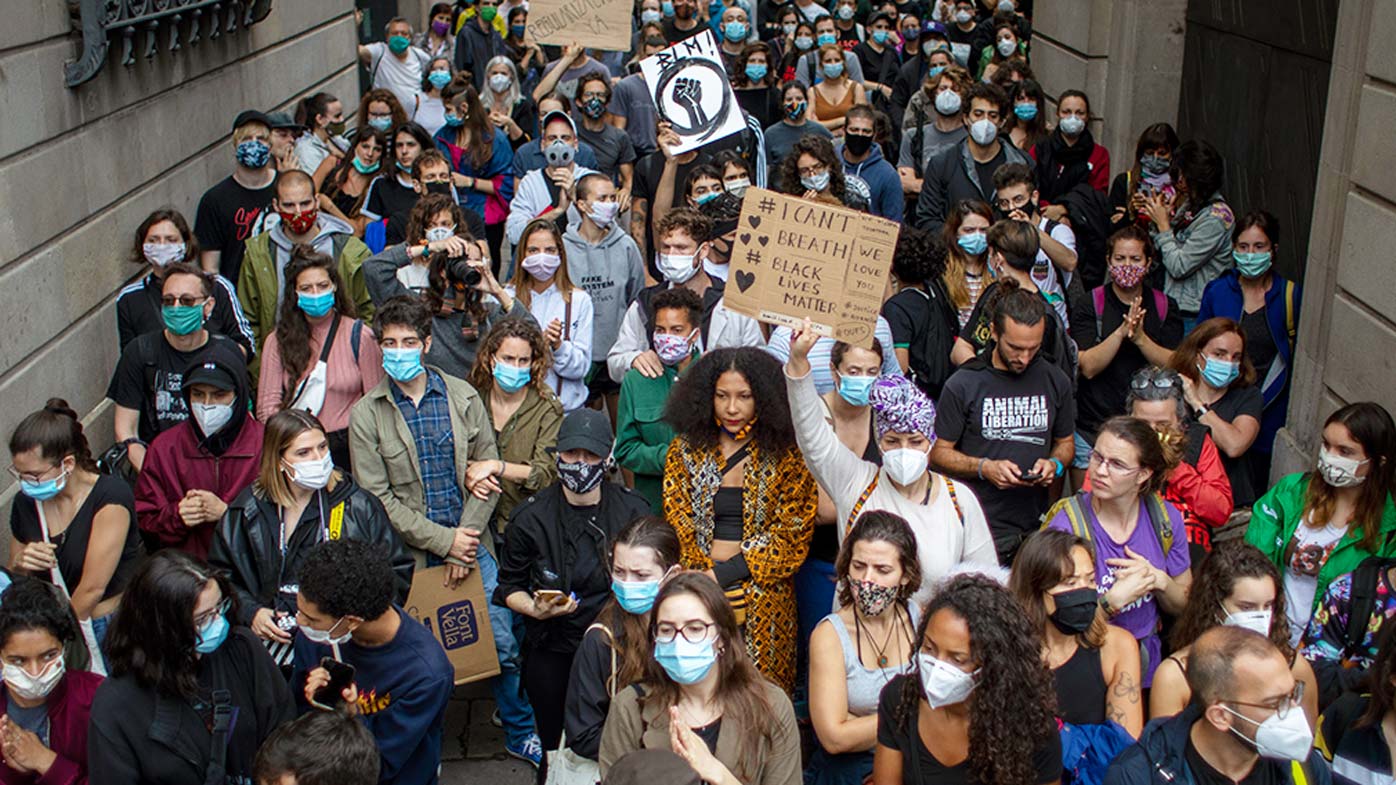 A Black Lives Matter protest took over the streets of Bristol, England, on Sunday near where Banksy is presumed to have been born. Local police estimated that 10,000 protesters participated.

During the protest, demonstrators pulled down a statue of 17th-century slave trader Edward Colston. Protesters cheered and celebrated at the sight of the bronze statue being brought down, but police say an investigation has been launched to identify those involved. 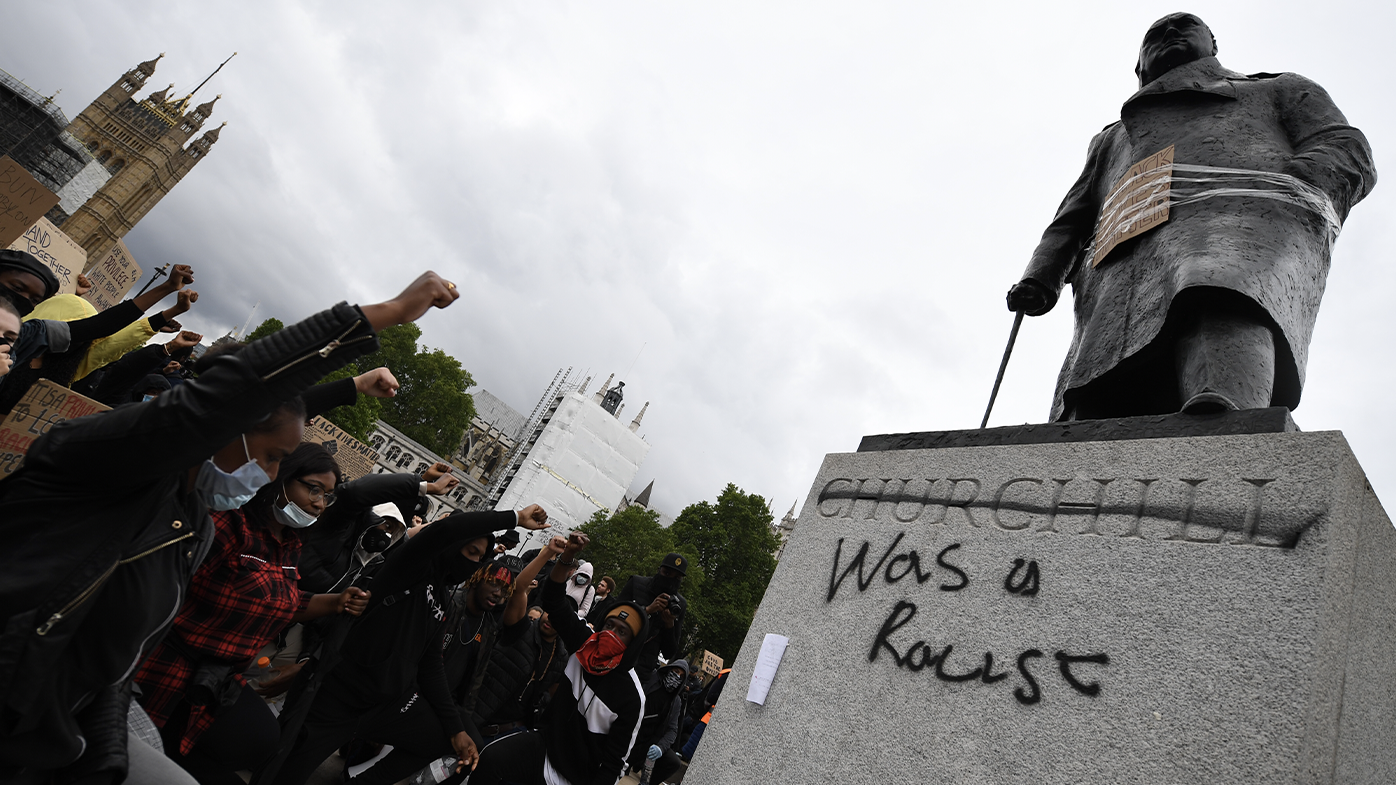 In early May, Banksy also hung a new artwork near the emergency department of Southampton General Hospital in England to honour healthcare workers during the coronavirus pandemic.

The artist left a note for hospital workers, which read: "Thanks for all you're doing. I hope this brightens the place up a bit, even if it's only black and white," the BBC reports.