Street artist Banksy has lost a legal battle with a a greeting card company along with a European Union trademark for one of his most iconic artworks.

Street artist Banksy has lost a legal battle with a greeting card company along with a European Union trademark for one of his most iconic artworks.

The cancellation division of the EU's intellectual property office said in a ruling this week that Banksy's trademark for "Flower Thrower" was filed in bad faith and declared it "invalid in its entirety."

Also known as "Love is in The Air," the graffiti artist created the work in Jerusalem in 2005. It depicts a young protester wearing a cap and with his face half-covered throwing a bouquet of flowers. 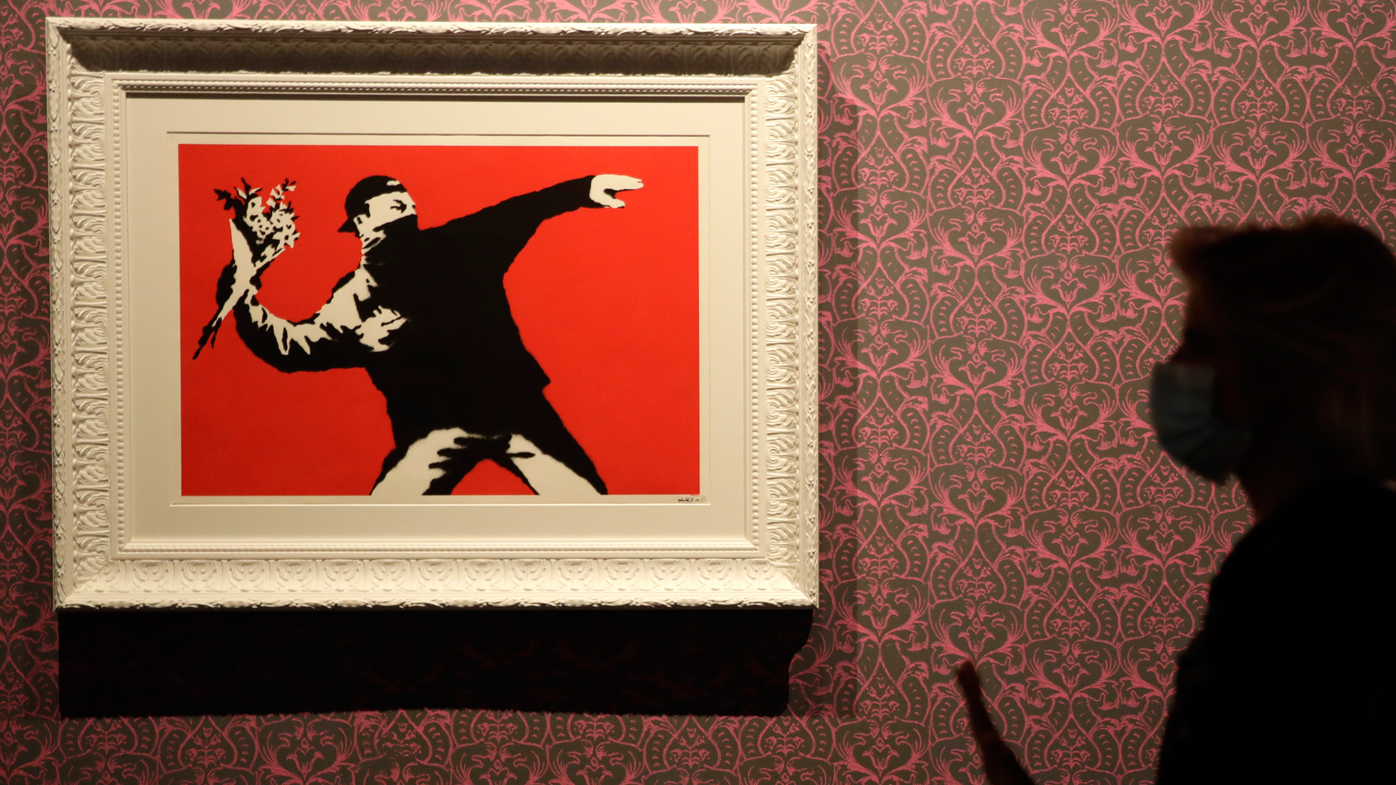 The decision, which can be appealed, followed a dispute between U. greeting card company Full Colour Black Ltd. and the company that authenticates and handles requests dealing with Banksy's work, Pest Control Office Ltd. The British street artist's real name and identity are unknown.

Full Colour Black, which sells products printed with images of his pieces, claimed the 2014 trademark for "Flower Thrower" should be cancelled because Banksy had not made use of it. The company argued he only applied for it to prevent "the ongoing use of the work which he had already permitted to be reproduced."

The greeting card company also noted that Banksy wrote in one of his books that "copyright is for losers." 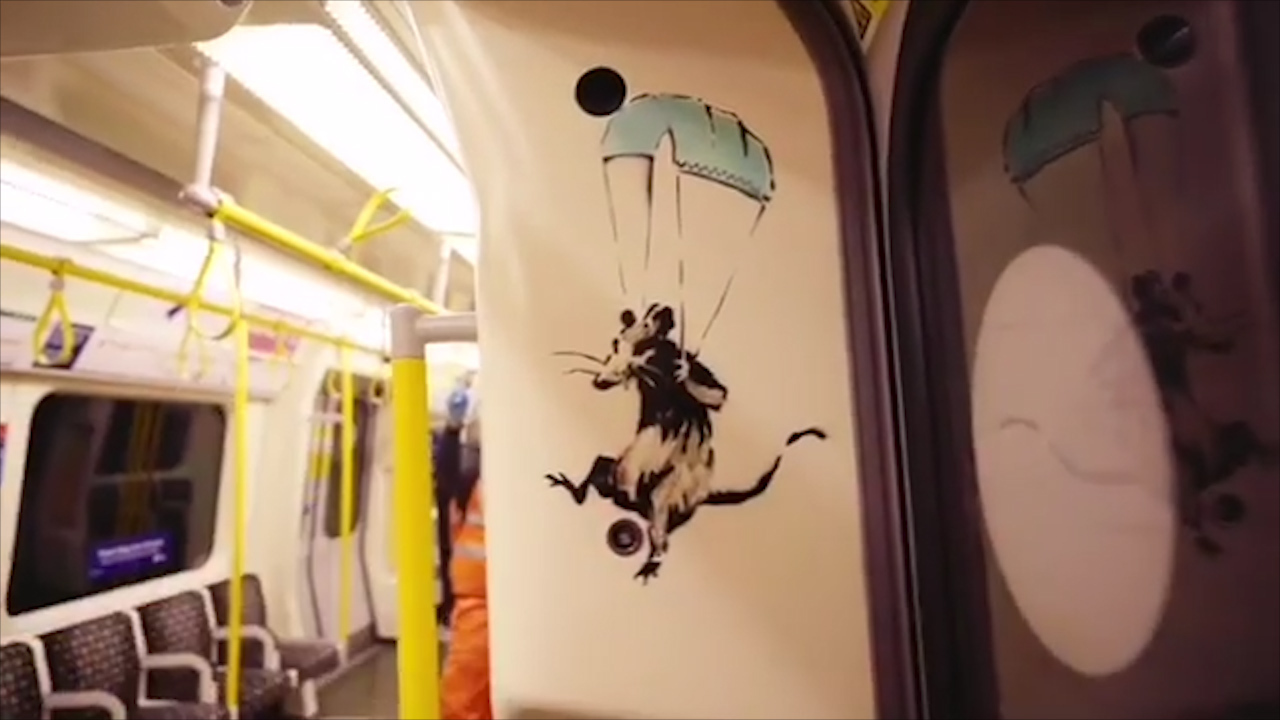 "It was only during the course of the present proceedings that Banksy started to sell goods but specifically stated that they were only being sold to overcome non-use for trademark proceedings and not to commercialize the goods," they wrote in their decision.

Citing Banksy's stated contempt for intellectual property rights, the examiners also made clear that the artist's choice to keep his identity secret hurt him in the "Flower Thrower" case.

"It must be pointed out that another factor worthy of consideration is that he cannot be identified as the unquestionable owner of such works as his identity is hidden," they wrote.

"It further cannot be established without question that the artist holds any copyrights to a graffiti. The contested (trademark) was filed in order for Banksy to have legal rights over the sign as he could not rely on copyright rights, but that is not a function of a trademark."

Banksy began his career spray-painting buildings in Bristol, England, and has become one of the world's best-known artists.

His mischievous and often satirical images include two policemen kissing, armed riot police with yellow smiley faces and a chimpanzee with a sign bearing the words, "Laugh now, but one day I'll be in charge."