As the novel coronavirus outbreak continues to batter China, the country's central bank has implemented a new strategy to contain the virus -- deep cleaning and destroying potentially infected cash.

The new measures, announced by the People's Bank of China on Saturday, aim to contain the spread of the virus, officially known as Covid-19.

There is still a lot unknown about the virus, which has infected more than 71,000 people globally and killed 1,775, the majority in China -- but it appears to survive for at least several hours on surfaces, according to the World Health Organisation. Buildings in affected areas are regularly disinfecting elevator buttons, door handles, and other commonly-touched surfaces -- and people are worried about cash, which changes hands multiple times a day.

All Chinese banks must now literally launder their cash, disinfecting it with ultraviolet light and high temperatures, then storing it for seven to 14 days before releasing it to customers, said the central Chinese government in a press release Saturday.

Cash that comes from high-risk infection areas, like hospitals and wet markets, will be "specially treated" and sent back to the central bank instead of being recirculated.

And in the central bank's Guangzhou branch, these high-risk banknotes may be destroyed instead of merely disinfected, according to state-run tabloid Global Times.

To make up for the supply, the bank will issue large amounts of new, uninfected cash; in January, the bank allocated 4 billion yuan (about AU$850,000) in new banknotes to Wuhan, the Chinese city where the outbreak began, said the government press release.

READ:  'Hamilton' The Film Is Dropping In July, Just You Wait

Other measures include suspending physical cash transfers between hard-hit provinces, to limit the possibility of virus transmission during the cash's transit. 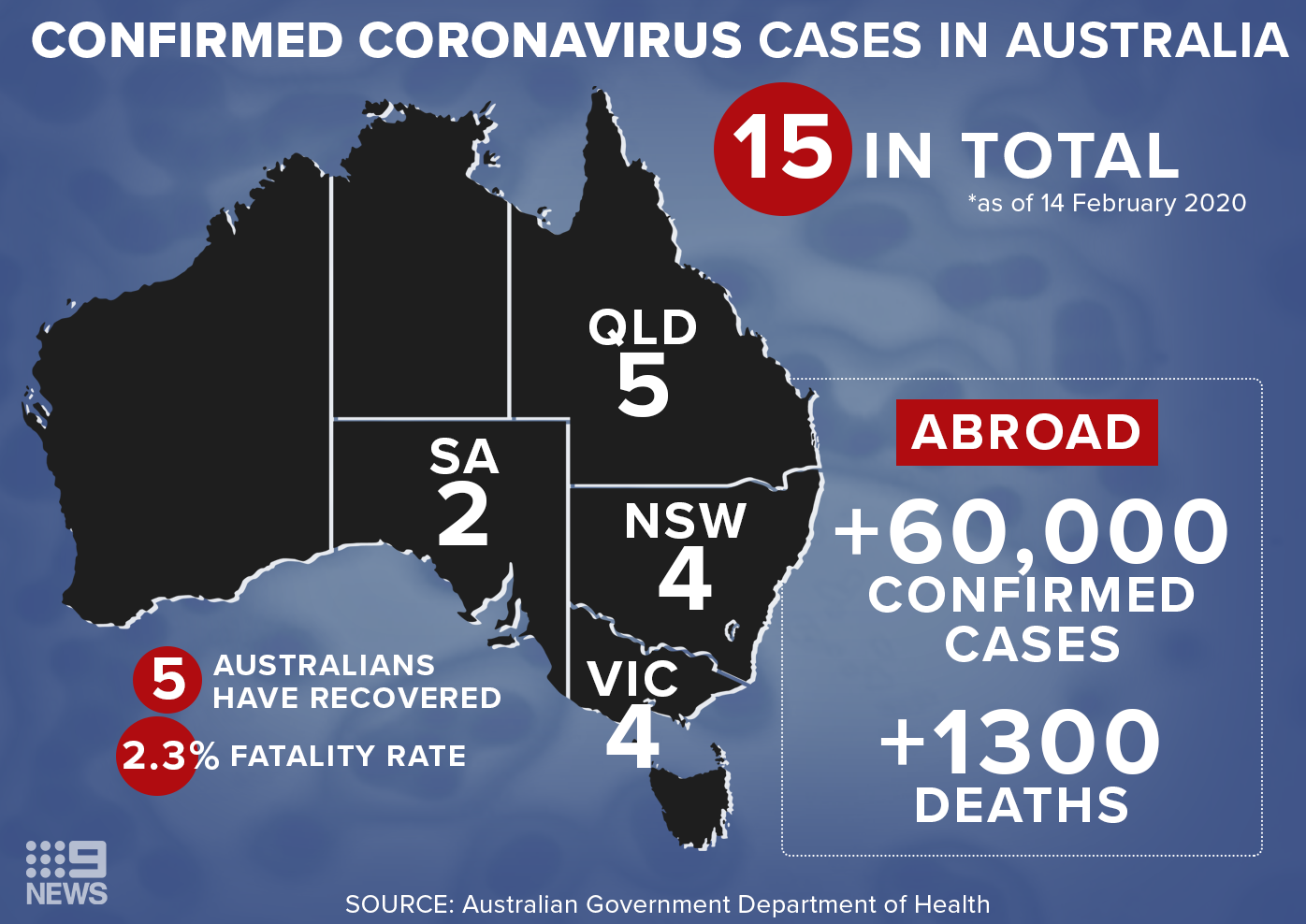 It's unclear how "infected" cash in China may be -- the virus likely dies after a few hours on surfaces, especially if it's been killed with disinfectant. And most people in urban centres don't use cash anyway -- mobile payment apps are near-ubiquitous.

But as previous studies have found, money can be incredibly dirty. Each dollar, passed person to person, samples a bit of the environment it comes from, and passes those bits to the next person.

The list of things found on coins and banknotes includes DNA from our pets, traces of drugs, and bacteria and viruses.

That doesn't mean cash is actually dangerous for our health; disease transmission linked to money is rare, and no major disease outbreaks have started from our ATMs. But with new cases being reported every day in China, the country's officials are taking no chances.

Since the outbreak began in Wuhan in December, it has spread to 28 countries and territories, sparking travel restrictions and emergency measures worldwide.

To limit the spread of the virus, Chinese authorities have implemented several other drastic measures including placing 60 million people under full or partial lockdown.

People aren't just afraid to touch money -- just going outside risks infection, so many have stayed at home for the past few weeks, only venturing out to buy groceries.

Even when they do go out, they wrap themselves in protective plastic; travellers at a Beijing train station this week were seen wearing disposable plastic gloves, shower caps, full-face plastic visors, and even full-body plastic ponchos.

The lockdowns and halt in business have also taken a toll on the Chinese economy, with some warning that the outbreak could cost China $62 billion in lost growth. Experts warn that if businesses shut down entirely, unable to survive the prolonged suspensions, it could result in mass layoffs, unemployment, and housing foreclosures.

And so, millions of people are beginning to resume work -- in the safety of their apartments, in what may be the world's biggest work-from-home experiment.