If the financial meltdown triggered by the COVID-19 pandemic seeps inside the banking system it would be disastrous, an Australian economist has warned.

If the financial meltdown triggered by the COVID-19 pandemic seeps inside the banking system it would be disastrous, an Australian economist has warned.

Australia's unemployment rate could soar as high as 20 per cent, putting incredible pressure on people's ability to pay mortgages and rents.

Dr Sang-Wook Cho, a senior economics lecturer at the University of New South Wales, predicts some banks around the world could buckle. 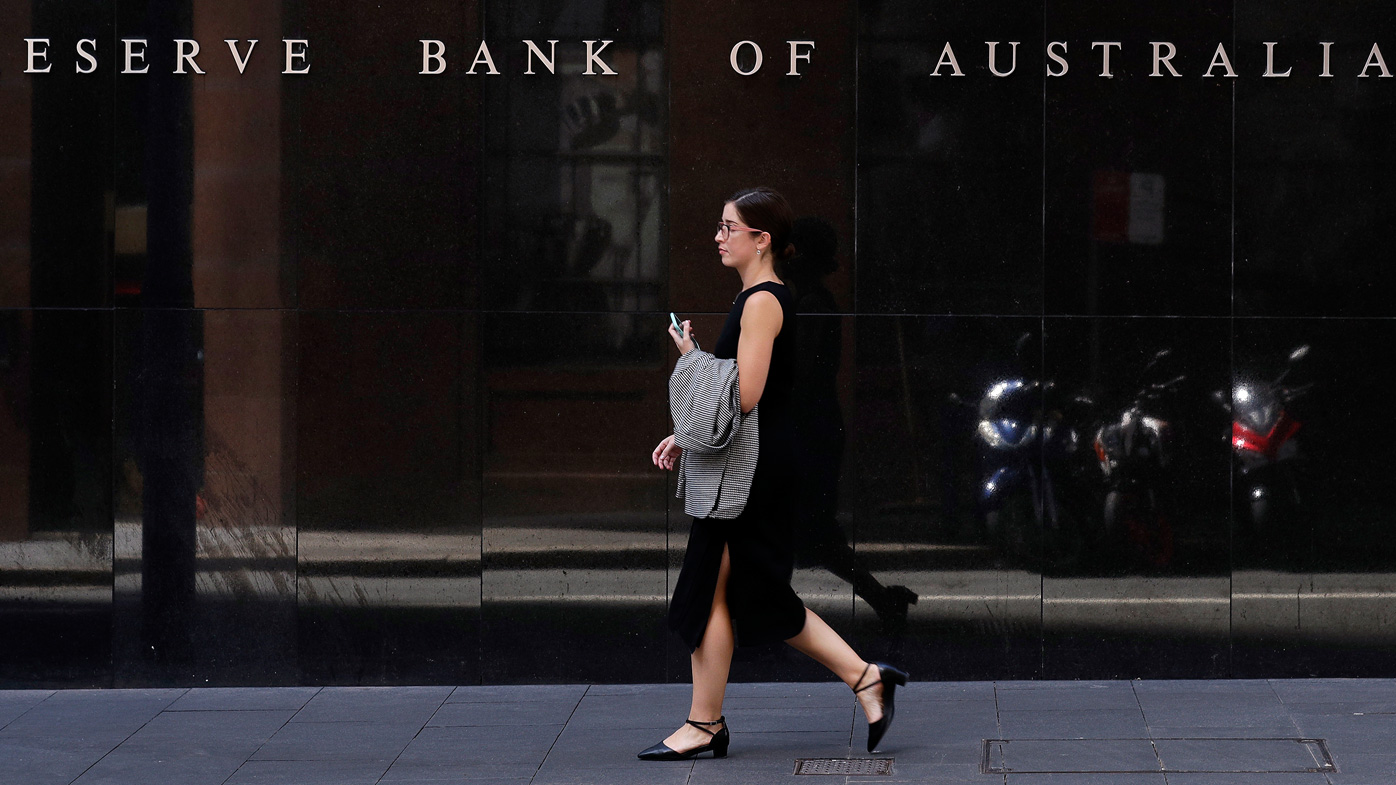 "If the banks go bad and this somehow turns into some kind of banking crisis, the cost would be enormous," Dr Cho told nine.com.au.

"There will be a large segment of the population who lose their jobs … and if people cannot pay their mortgages, that will have a negative impact directly on banks."

Dr Cho believed the outlook for the Australian and global economy over the next few years was "gloomy", as countries move into broad-based lockdown.

The word "depression" was starting to be used for the first time in a century, he noted.

Last Friday, as the Australian economy was left reeling by the coronavirus, the big four banks announced they would let borrowers hit pause on their payments.

But the moves by the big four banks did not amount to a mortgage holiday.

Home owners who run into financial hardship will qualify for a break from regular payments, the banks declared.

There is currently no provision or rescue package for renters who may be struggling to make ends meet.

Both the UK and the US have announced emergency temporary measures to prevent landlords from evicting renters.

"If you think of how many people will lose their jobs and be unable to pay mortgages and basic necessities it is frightening," Dr Cho said.

"Almost for sure we are predicting this situation will persist at least until the end of this year."

"With unemployment likely to rise we are looking at some scenarios where [home] prices will retrace in the double digits," he said.

Of big concern is how much debt households will accrue, while not paying their mortgage.

Once the economy starts to reboot, the banks will once again expect payments to begin again.

The Federal Government recently announced an additional $66bn in stimulus, equivalent to 3.5 per cent of Australia's GDP.