Shane De Britt, the NSW Central West chapter president of the Bandidos bikie gang, was found on his rural property south of Wellington with a fatal gunshot wound to the head.

Police say there were no witnesses to the killing and they're now investigating links to outlaw motorcycle gang activity in the area. 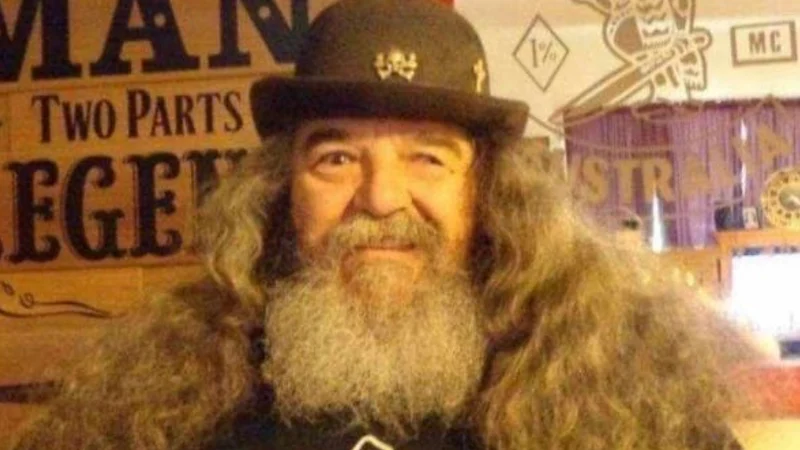 Bandidos chapters from Denmark, Germany, France, Singapore and Italy have released tributes to Mr De Britt, who also went by the nickname "Wock".

"It is with a heavy hand and heartfelt regrets that I write to express our deepest condolences for the tragic passing of our brother Bandido Wock," a chapter from the French resort town of Antibes wrote on the Bandidos' website.

"Our condolences and warm thoughts go out to his family, brothers and friends," a Bandidos chapter in Denmark said.

A chapter in Darwin wrote: "Our thoughts and prayers go out to Bandido Wock, president central west chapter, Australia."

"Such a massive loss. A true gentleman, larger than life."

Another to remember Mr De Britt as a "legend" was John Paul Pennie, an Irish ex-bikie deported from West Australia last year after being imprisoned on drugs charges.