Coronavirus has gripped the Indonesian holiday island, transforming the relaxation destination and party capital into a “ghost town”.

When Ling Putra Jaya was forced to close the shutter on his bustling restaurant in Bali's tourism hub, he thought it would be for a few weeks.

Now, seven months on and the coronavirus pandemic has gripped the Indonesian holiday island to its core, transforming the relaxation destination and party capital into a "ghost town". 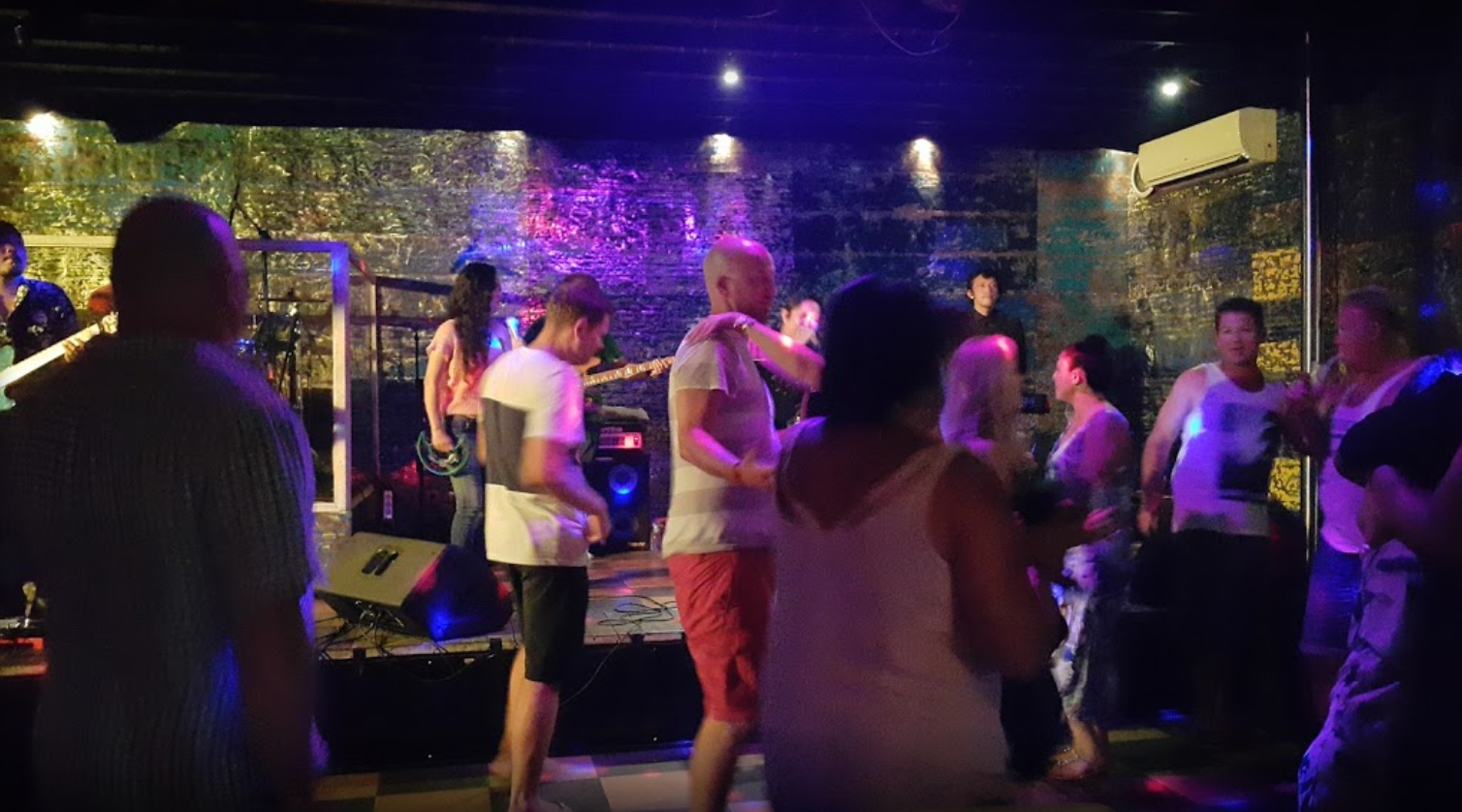 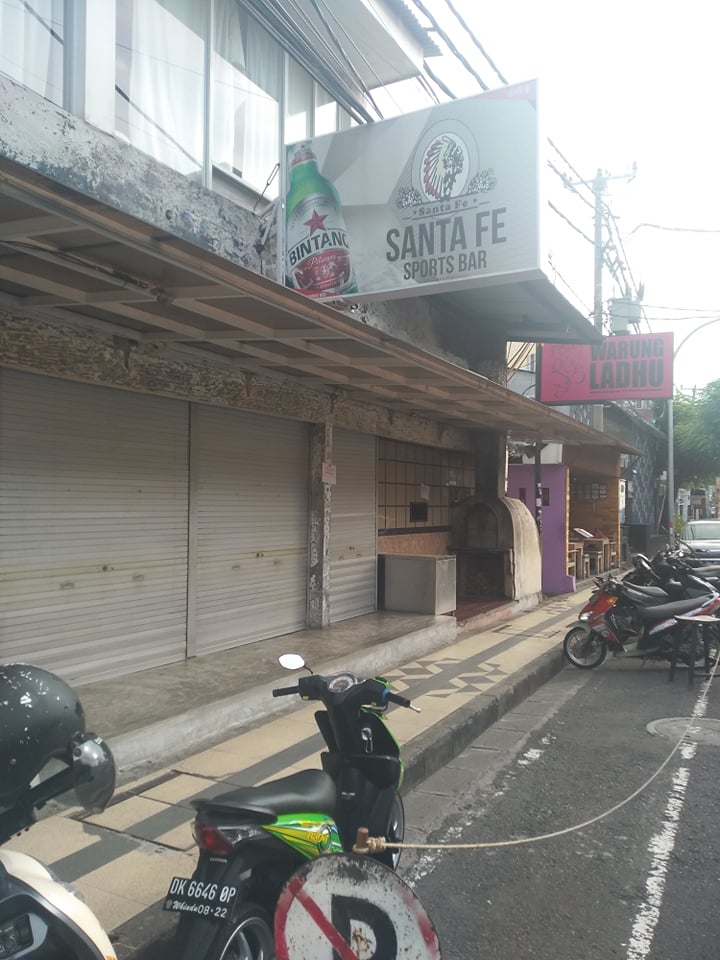 Tourism is Bali's main source of income, with more than 80 per cent of the island's four million residents relying on the industry.

But international travel restrictions have decimated the local economy and left families destitute – most living on no more than A$3 per day.

Mr Putra Jaya had his hopes pinned on a "travel bubble" between Indonesia and Australia, initially predicted to formed by the end of the year, to get locals back on their feet.

But those hopes were destroyed when Indonesian Governor Wayan Koster declared Bali a "red zone" and said foreign tourists would not be allowed in Indonesia before 2021. 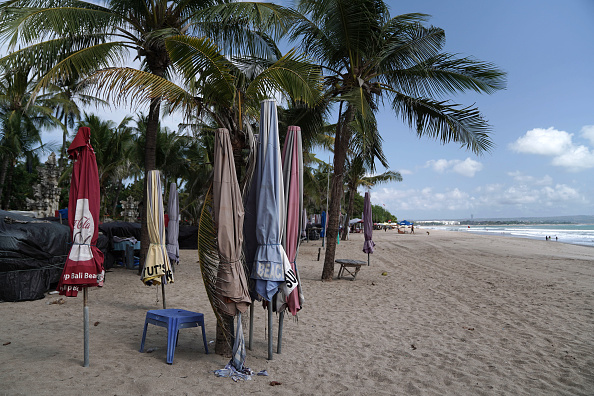 "The situation in Bali just keeps getting worse – so many people have coronavirus, all of the hospitals are full, there is no room for anyone," Mr Putra Jaya told 9news.com.au.

The infection rate doubled with 3671 cases in September, and deaths increased six-fold with 207 during the same month.

These figures are believed to be only a fraction of the true spread of the virus, with Bali's testing rate among the lowest in the world. 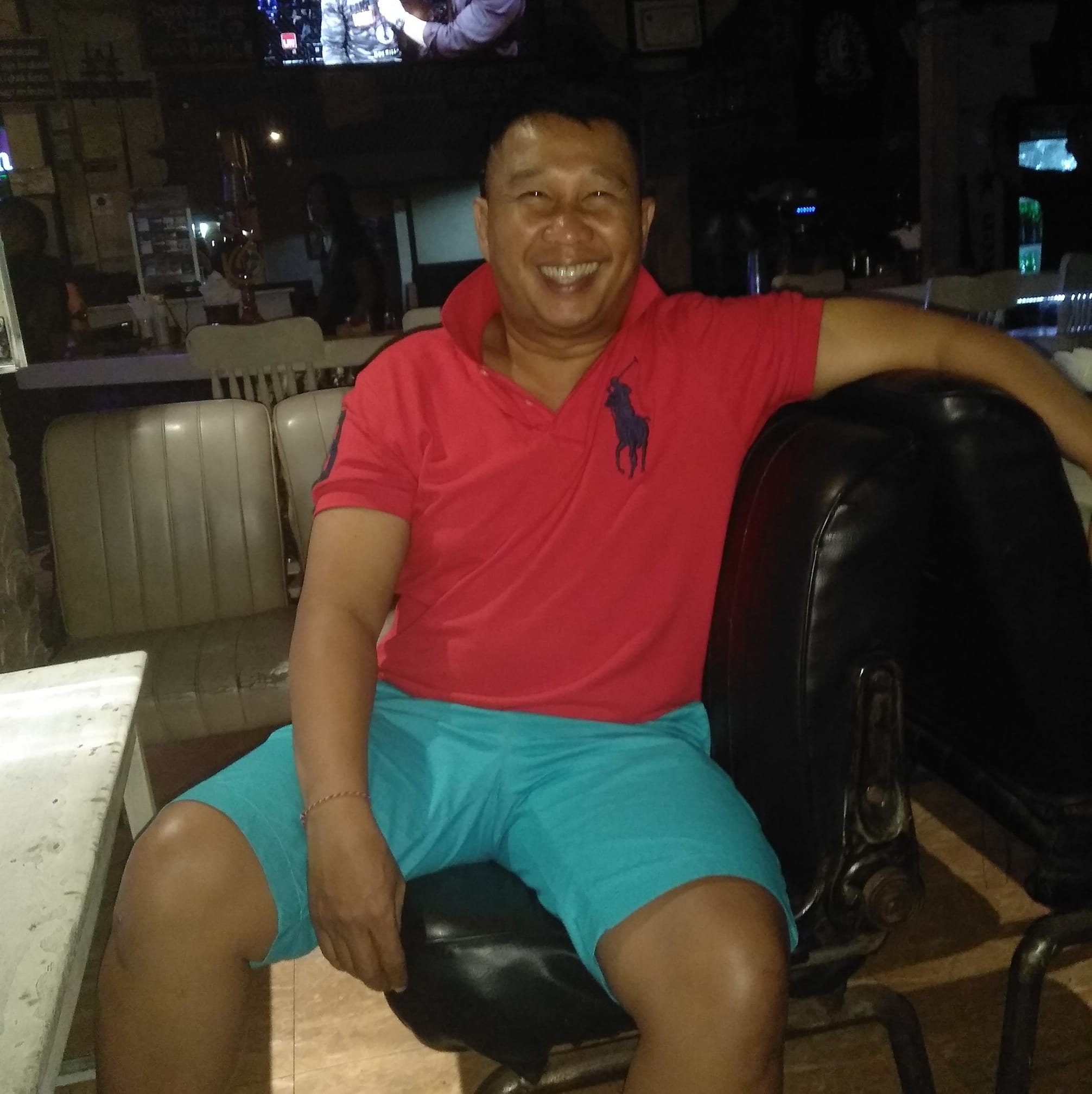 With no work, Mr Putra Jaya is left with a heartbreaking decision: whether to eat or pay his bills.

"You just have to try and survive for as long as you can," he said. 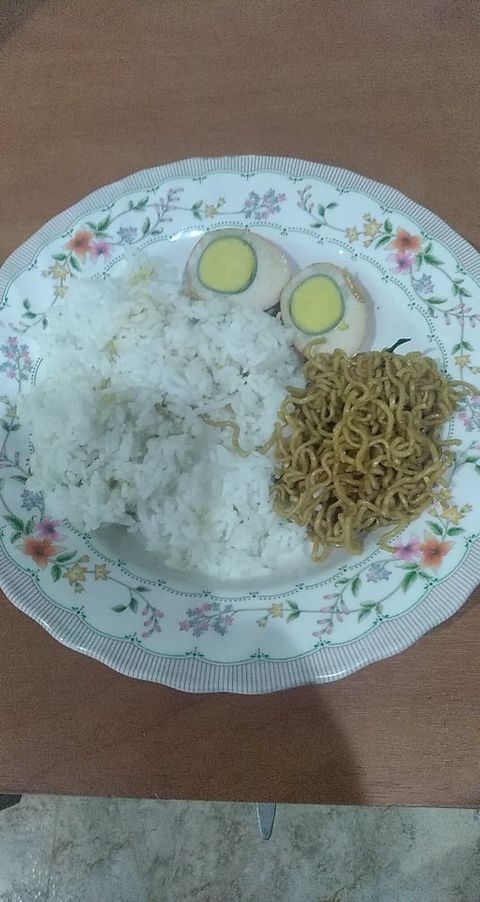 On a busy day he may take home just A$3 – enough for five kilograms of rice, noodles and two dozen eggs to last him the week.

A plan to offer hot meals every Sunday has transformed into a mammoth seven-month mission to distribute supplies to struggling families.

Perth woman Ellie Gee set up the scheme alongside her friend Amanda Rialdi, who is based in Bali, to deliver "sembako" - packages made up of rice, eggs and other staples.

The pair rely on donations from their Facebook page, but contributions have declined since the start of the second wave in Melbourne.

"Every day is tears now, a lot of people are losing hope and wondering how they will continue," Ms Rialdi wrote to the Facebook page.

"Even as our fundraising starts to lack funds and we never know (whether we) will be able to do another week."

The packages used to include vegetables and other refrigerated goods, but as many locals can't afford electricity, the food was going to waste.

READ MORE: 'Women without milk for babies': How shutdown is devastating Bali 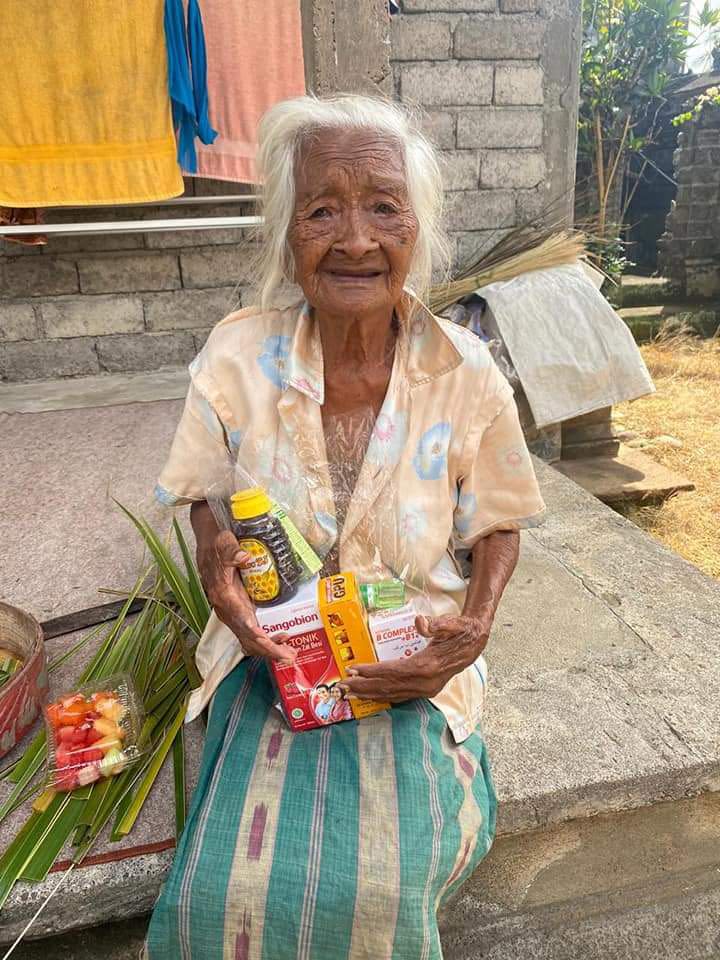 "The most challenging part is seeing people live off rice and oil because they have nothing else," Ms Gee said.

"I even have Balinese friends who have reverted to hunting snakes and other wild animals, just to have something other than rice."

Ms Gee says it will be a slow process before Bali returns to normal.

"When the borders reopen, there are going to be so many businesses that can't afford to reopen," she said.