Bakers Delight has pulled a Christmas advertisement of two young girls bound and gagged with lemon tarts after criticism it was a “porn-inspired abuse scenario”.

Bakers Delight has pulled a Christmas advertisement of two young girls bound and gagged with lemon tarts after criticism it was a "porn-inspired abuse scenario".

The advertisement was displayed at the Currambine Central Shopping Centre in Perth over the weekend and depicted two young girls in Santa hats bound with Christmas lights and emblazoned with the words "silent nights".

Collective Shout - a group that speaks out against the sexualisation of children - condemned the campaign for "trivialising the issue of abuse and torture of children". 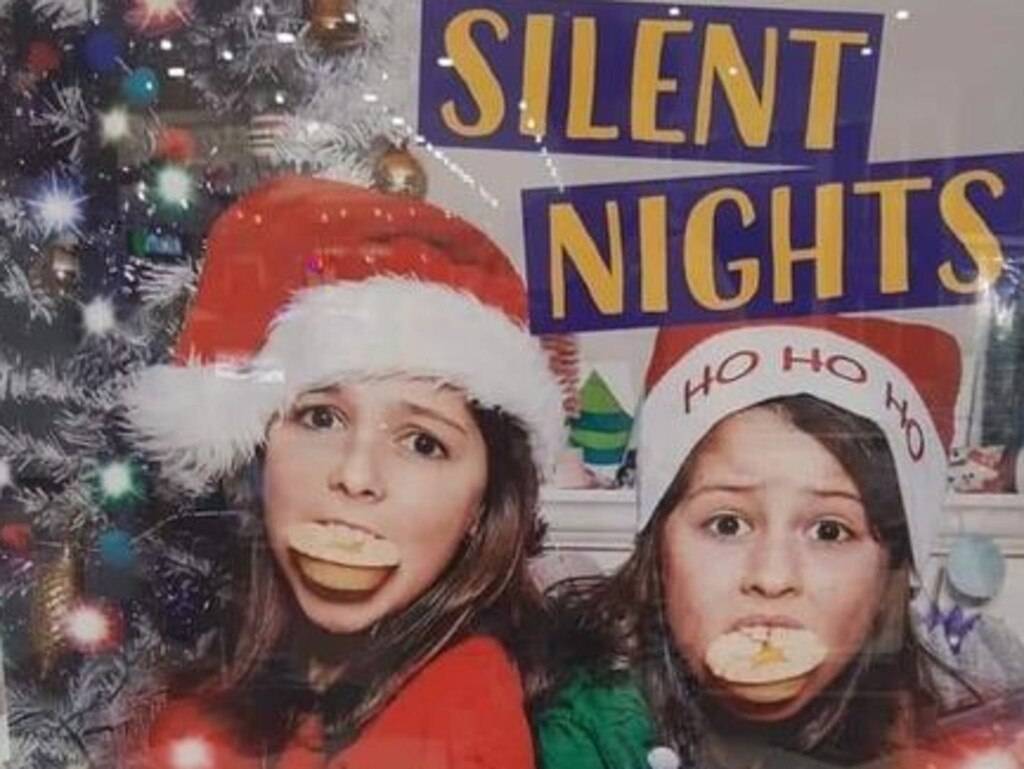 "It's hard to fathom how anyone at Bakers Delight thought this was acceptable, or that it could be a humorous scenario. How many people signed off on this concept?"

She said the "chilling" image presents it as a joke but "promotes the subjugation of women and girls and the idea that they should be silent". 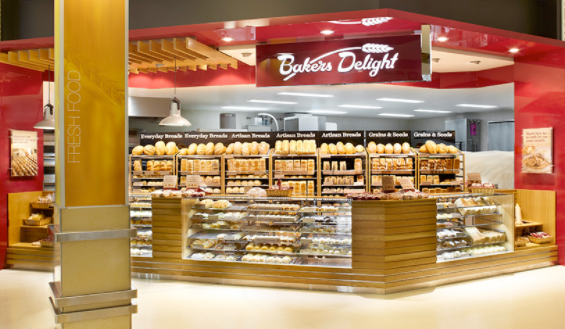 Bakers Delight issued an apology and had the advertisement removed following the backlash.

"Trivialising an important issue like child abuse was never our intention and we apologise to anyone we may have inadvertently upset," the bakery chain told nine.com.au. 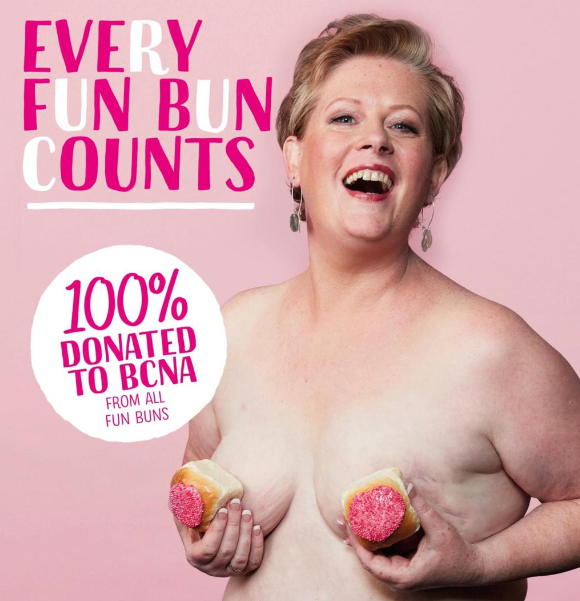 "Bakers Delight does not condone family or child abuse in any form and we are deeply concerned that some parts of our current marketing campaign may have caused offence."

Ms Roper pointed out that this isn't the first time Bakers Delight has come under fire with Collective Shout.

"We have called them out previously for sexualising and trivialising breast cancer, using the language of sexual harassment and objectifying double entendres like referring to women's breasts as 'fun buns' and telling women to 'get their buns out,'" she told nine.com.au.