Supporters of an Emirati princess held against her will for almost three years are urging Joe Biden to put pressure on her father to release the woman.

Supporters of an Emirati princess held against her will for almost three years are urging Joe Biden to put pressure on her father to release the woman, saying the US president is one of the few world leaders with the stature to win her freedom.

The case of Sheikha Latifa bint Mohammed Al Maktoum made international headlines on Tuesday, after the BBC released excerpts from video diaries she said were recorded in a locked bathroom inside the Dubai villa where she was being held.

Sheikha Latifa was detained by commandos off the coast of India in 2018 after she tried to flee Dubai in a yacht. 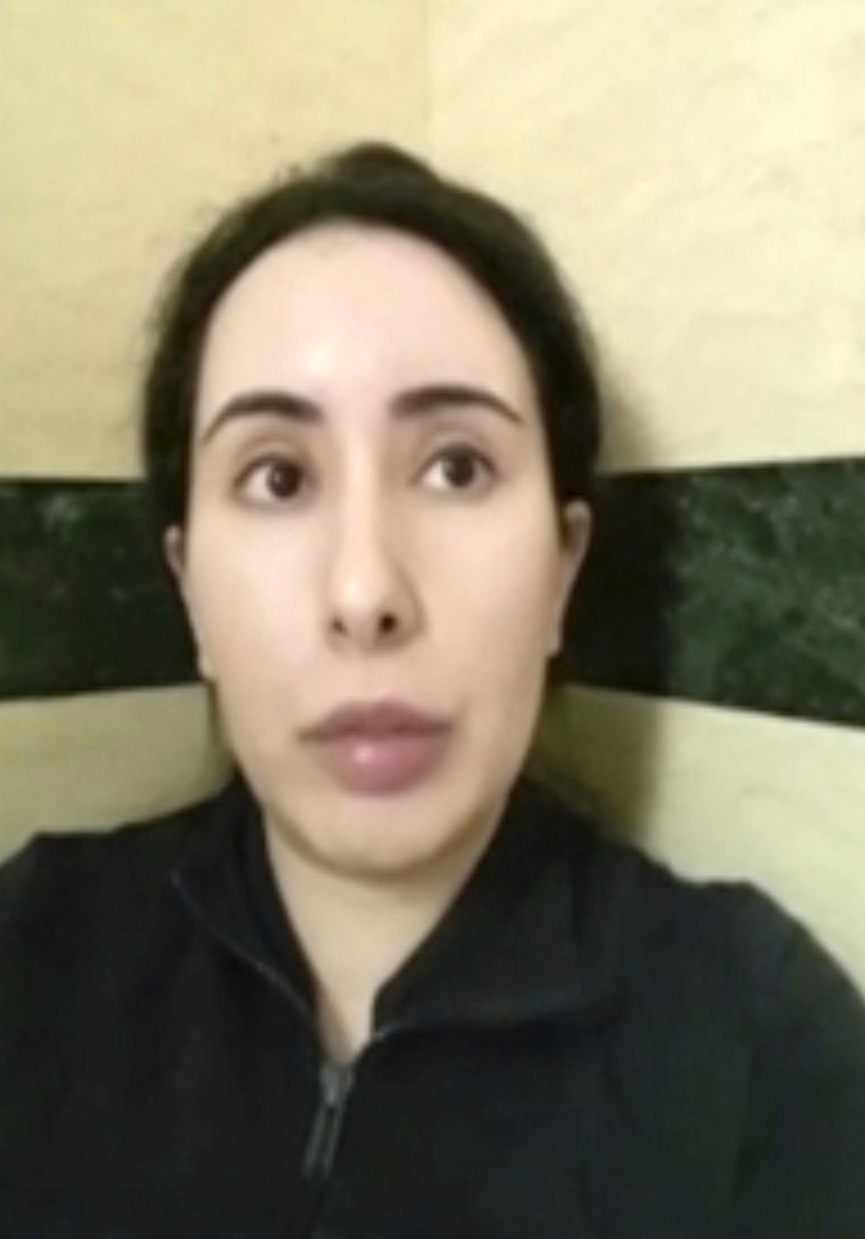 Friends say they are concerned for Sheikha Latifa's safety because she hasn’t been heard from since she stopped responding to text messages six months ago.

The 35-year-old princess is the daughter of Sheikh Mohammed bin Rashid Al Maktoum, the hereditary ruler of Dubai who also serves as prime minister and vice president of the United Arab Emirates.

David Haigh, a long-time human rights advocate in Dubai and a supporter of Sheikha Latifa, said the princess' backers were encouraged by Saudi Arabia's recent decision to release Loujain al-Hathloul, a women's rights activist who had been held for three years on charges supporters said were politically motivated.

Her release came after the Biden administration, which has said it will emphasise human rights in foreign policy, froze some arms sales to Saudi Arabia.

“The only level of people that are going to have enough influence to effectively force Latifa's father to open her jail are people like Joe Biden, and there’s very few of them,” Mr Haigh told The Associated Press.

“And he’s also shown that he can do it with Saudi.”

The case is also particularly sensitive in Britain because of economic and historic links to Dubai and the UAE, which has built hotels and resorts to diversify an economy once based on exploiting the Emirates' energy reserves. 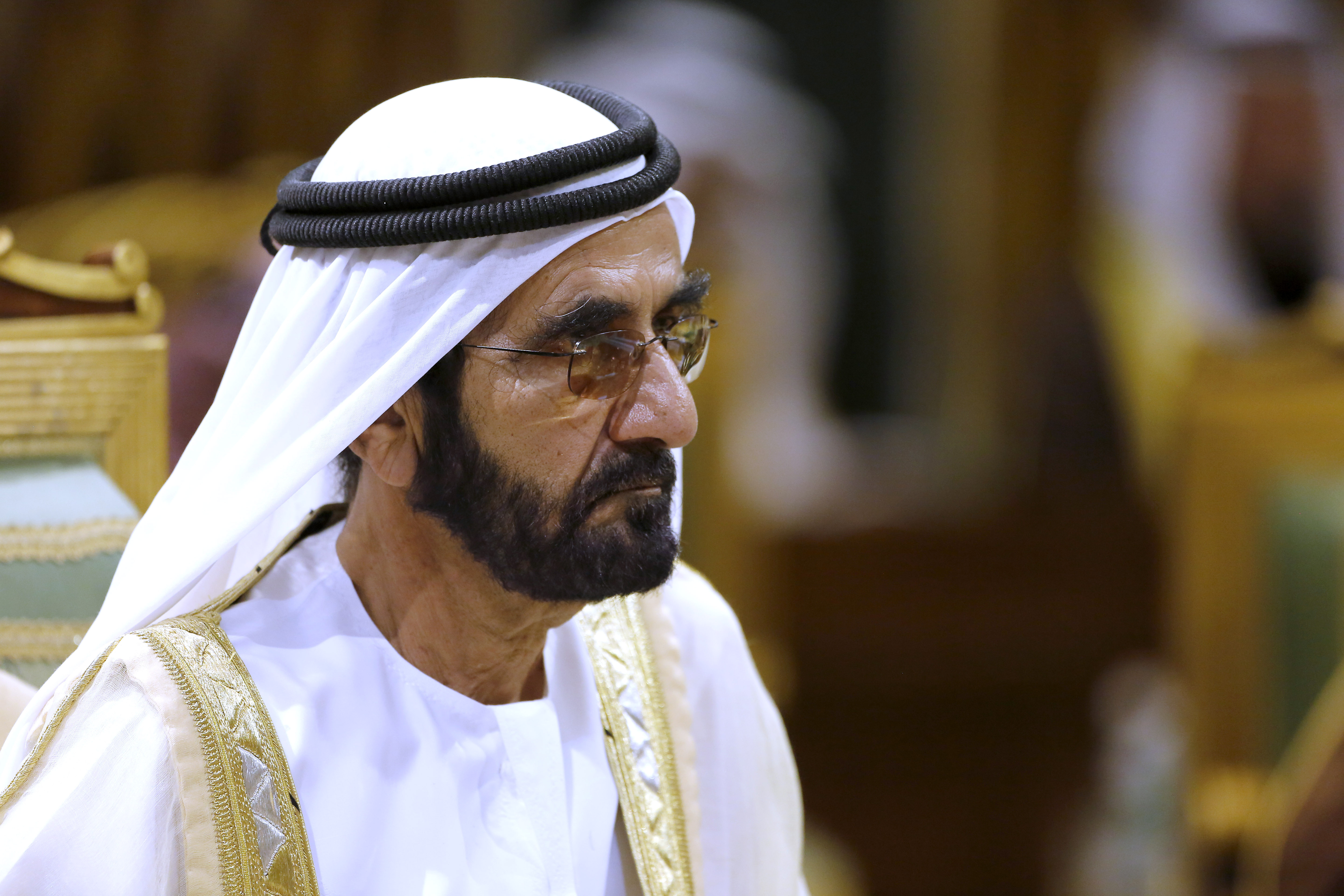 Sheikh Mohammed is the founder of the successful Godolphin horse-racing stable and is on friendly terms with Britain’s Queen Elizabeth II.

The secretive ruler's family life was thrust into the news in 2019, when his estranged wife, Princess Haya, fled to London and sought custody of her two children through the British courts.

Last year, a British judge ruled the sheikh had conducted a campaign of fear and intimidation against Princess Haya and had ordered the abduction of two of his daughters, including Sheikha Latifa.

Sheikha Latifa’s former personal trainer, Tiina Jauhiainen, told the AP that her friend recorded the video diaries on a phone that was smuggled to her about a year into her detention.

In the videos, the princess says she is “worried about my safety and my life”.

“They want propaganda from me. They wanted me to do a video and say that I’m here happily and voluntarily. And I refused,’’ she said in a video obtained by The Associated Press.

“I don’t know what can happen to me and how long this will last. And if they decide to release me, like how my life would be. But I’m not safe at all.”

READ:  Show Us the Policies

Her supporters chose to make the videos public out of fear for her life, Ms Jauhiainen said.

“We're extremely worried that she was caught with the phone and possibly she has ended up in a worse situation than she was before,'' Ms Jauhiainen told AP.

"So we’re hoping that with this evidence, we will secure her freedom, finally.” 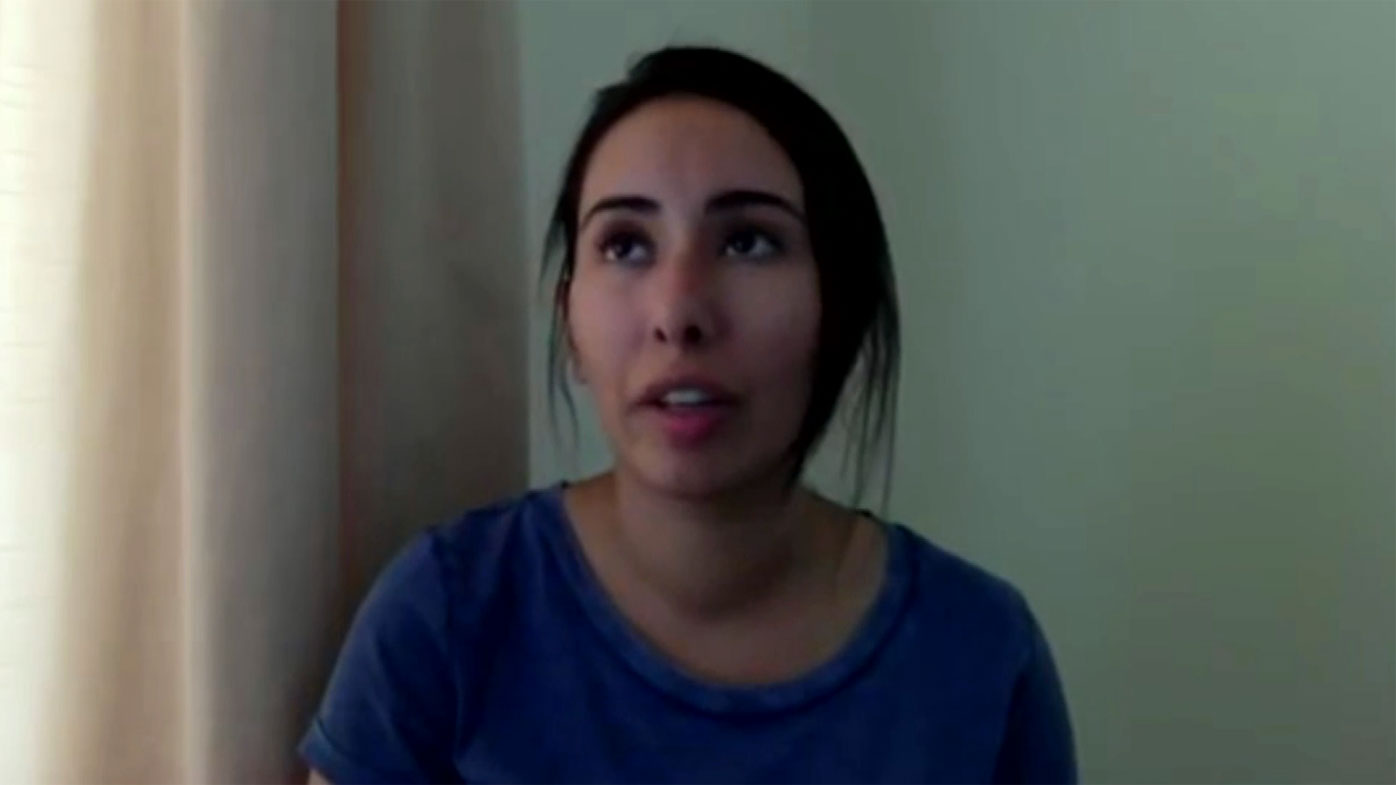 The Office of the United Nations High Commissioner for Human Rights said Wednesday that it would “raise these new developments with the UAE”.

“Other parts of the UN human rights system with relevant mandates may also become involved once they have analysed the new material or received specific allegations,” Rupert Colville, a spokesman for the high commissioner, told the BBC.

Mr Raab said Britain was “concerned,” but he suggested there was little the government could do because Sheikha Latifa is not a UK national.

Sheikh Mohammed and the Dubai royal court have said Sheikha Latifa is safe in the loving care of her family.

The UAE government’s Dubai Media Office did not respond to a request for comment from The Associated Press. 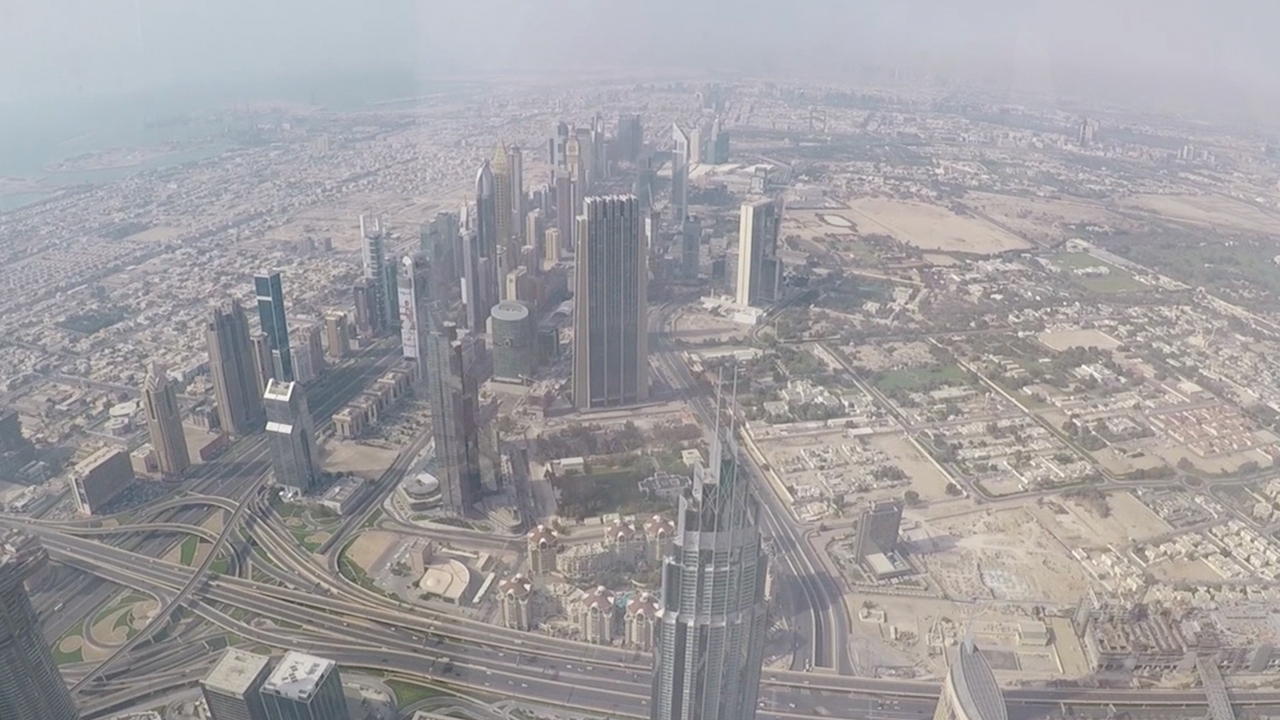 Rodney Dixon, a London-based attorney for Sheikha Latifa, said he hopes the videos will persuade authorities in Dubai to release a client who says she just wants to be free.

Mr Dixon, who helped secure the release of a British researcher who was jailed in the UAE on spying charges in 2018, urged diplomacy.

“Of course, steps can be taken to, as I’ve said before, look to impose sanctions, take other actions,” Mr Dixon told AP.

READ MORE: 'It was a rain of stones': Sicilian village cleans up from Mt Etna eruption

“But why go down that route when we have a simple solution here, which should be followed right away.

"Why protract it any longer, getting involved in legal avenues, litigation?

"This never ultimately benefits anyone over the long term.

"Better to sort it out right now.

“Do the right thing. Release the princess.″