A slithery sightseer has been returned to his natural Queensland habitat after hitching a ride to a Sydney Aldi store in a packet of lettuce.

A slithery sightseer has been returned to his natural Queensland habitat after hitching a ride to a Sydney Aldi store in a packet of lettuce.

The baby pale-headed snake was initially discovered by Sydney mum Lesley Kuhn and her son in the Aldi packet, with wildlife authorities calling the discovery "highly unusual".

The discovery prompted the team from NSW's WIRES (Wildlife Information, Rescue and Education Service) to transport the stowaway back to the Toowoomba region, where the lettuce was originally picked. 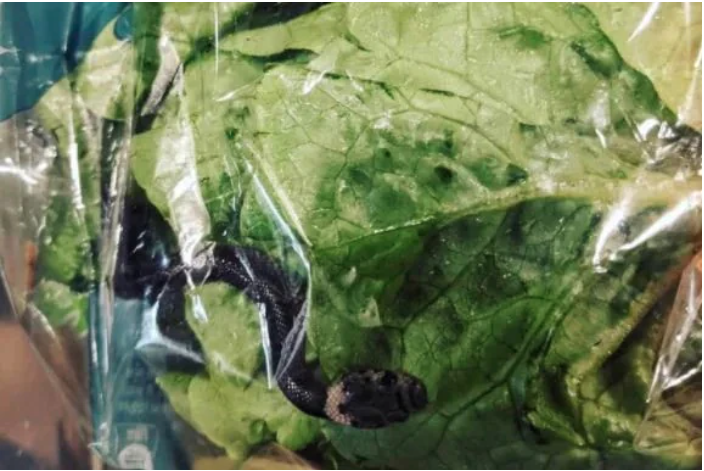 The "cumulative effort" by the WIRES team saw a small relay take place to get the snake home, travelling from Sydney to Callumvale, then to Chinderah, and finally at Toowoomba.

When asked why the volunteers went to such an effort to get such a tiny snake home, WIRES emergency responder Amy Wregg said she believes everything has a right to life.

"Everyone has a right to live and to go back to where they belong." Ms Wregg said,

"A lot of people dislike snakes and think they don't deserve to live … it's such a joy to bring them back to the wild," she added. 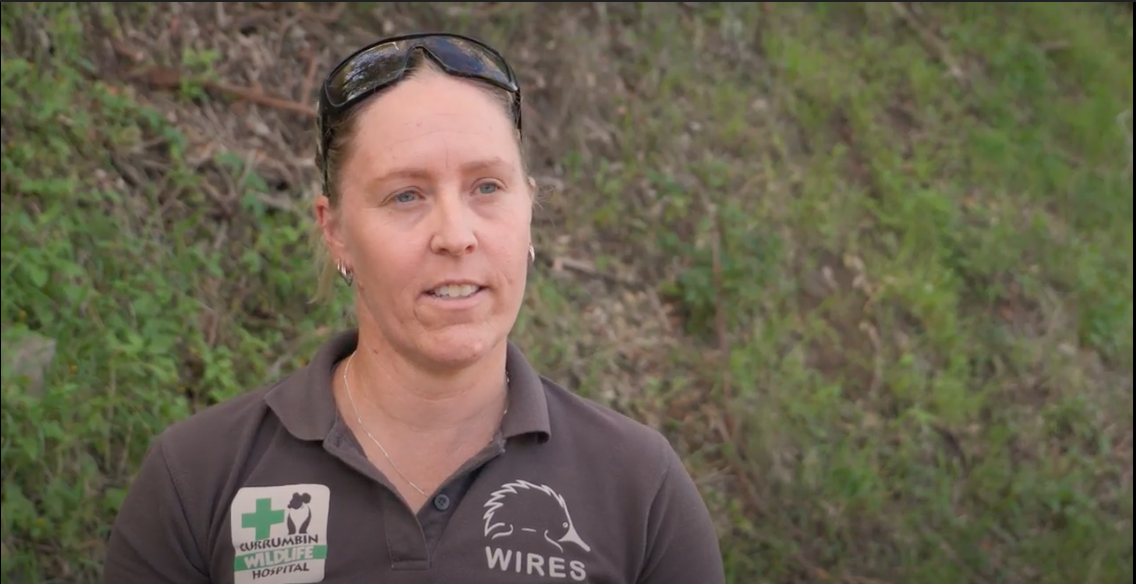 Once released back into the wild, the baby pale-head slinked straight back into his old surroundings, immediately disappearing into a nearby shrub.

"I think he's been used to being in a tub and a pillowcase for a while so with fresh leaf litter and sun, he was out of there," Ms Wregg said.

While pale-headed snakes aren't often talked about, they are still considered "venomous but not deadly".

"We all get attached to all the animals that we release," Ms Wregg said.

"A little one like that is quite cute even though he's quite a nasty snake," she added.