A baby joey has taken its first hops just in time for Australia day at the Australian Reptile Park.

A baby joey has taken its first hops just in time for Australia day at the Australian Reptile Park.

The park's resident yellow-footed rock-wallaby joey, Dorito, was caught on camera taking its first leap out of the pouch.

Dorito had a rough start at life earlier this year as she was rejected by mum, meaning mammal keeper Erica Johnstone had to step up and take up the task of being a new mum. 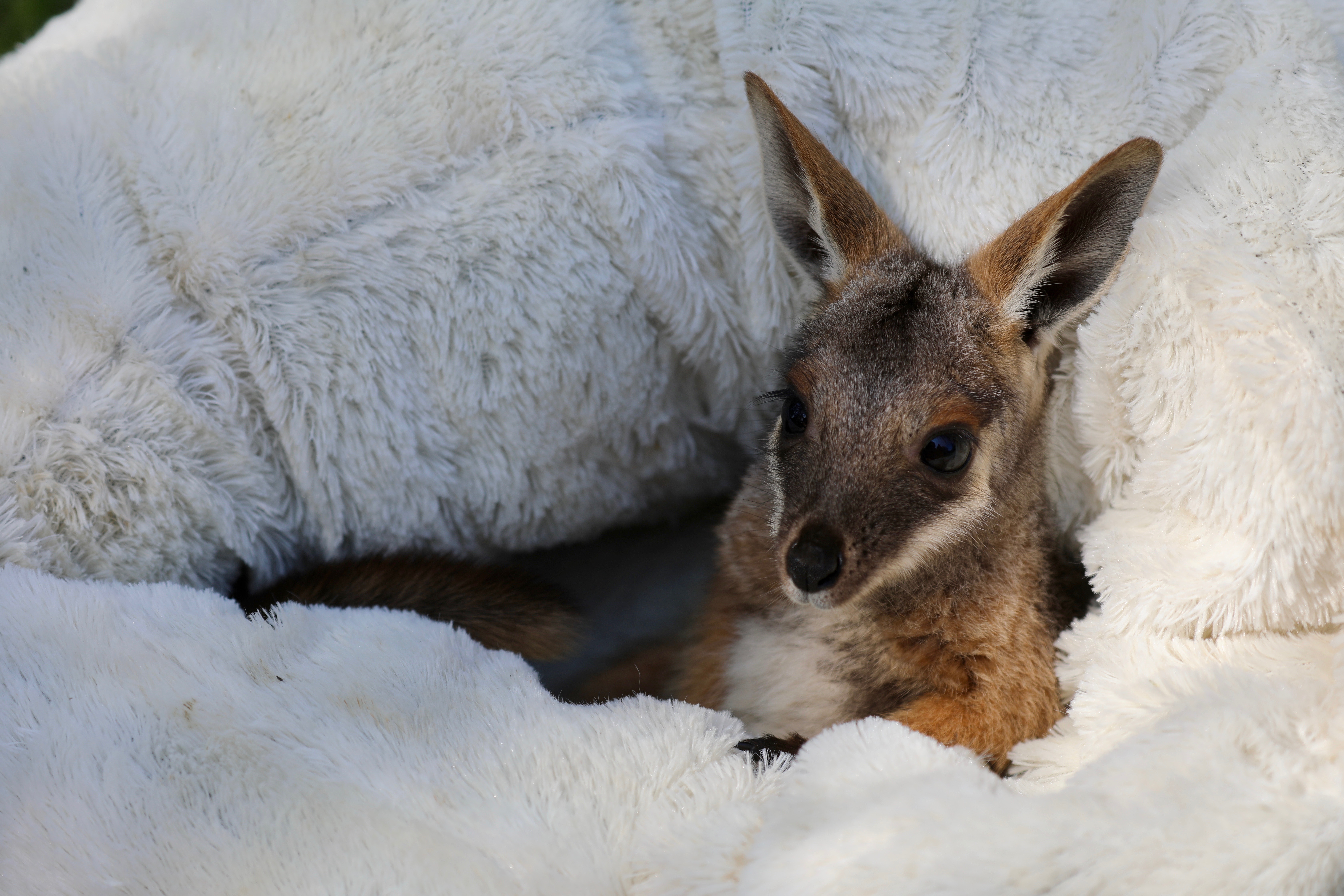 Although small, Dorito has already stolen the hearts of thousands all over the world with an introduction video of her being viewed over 50,000 times.

Dorito is on her way towards growing into a healthy joey and is expected to live a long and happy life at the wildlife sanctuary.

Ms Johnstone said "it's always exciting to see a joey you have put so much of your time and effort into happily hopping around".

"When we first saw her, we honestly didn't know if she was going to be okay, so it makes me extremely emotional to see her the happiest joey ever," she said. 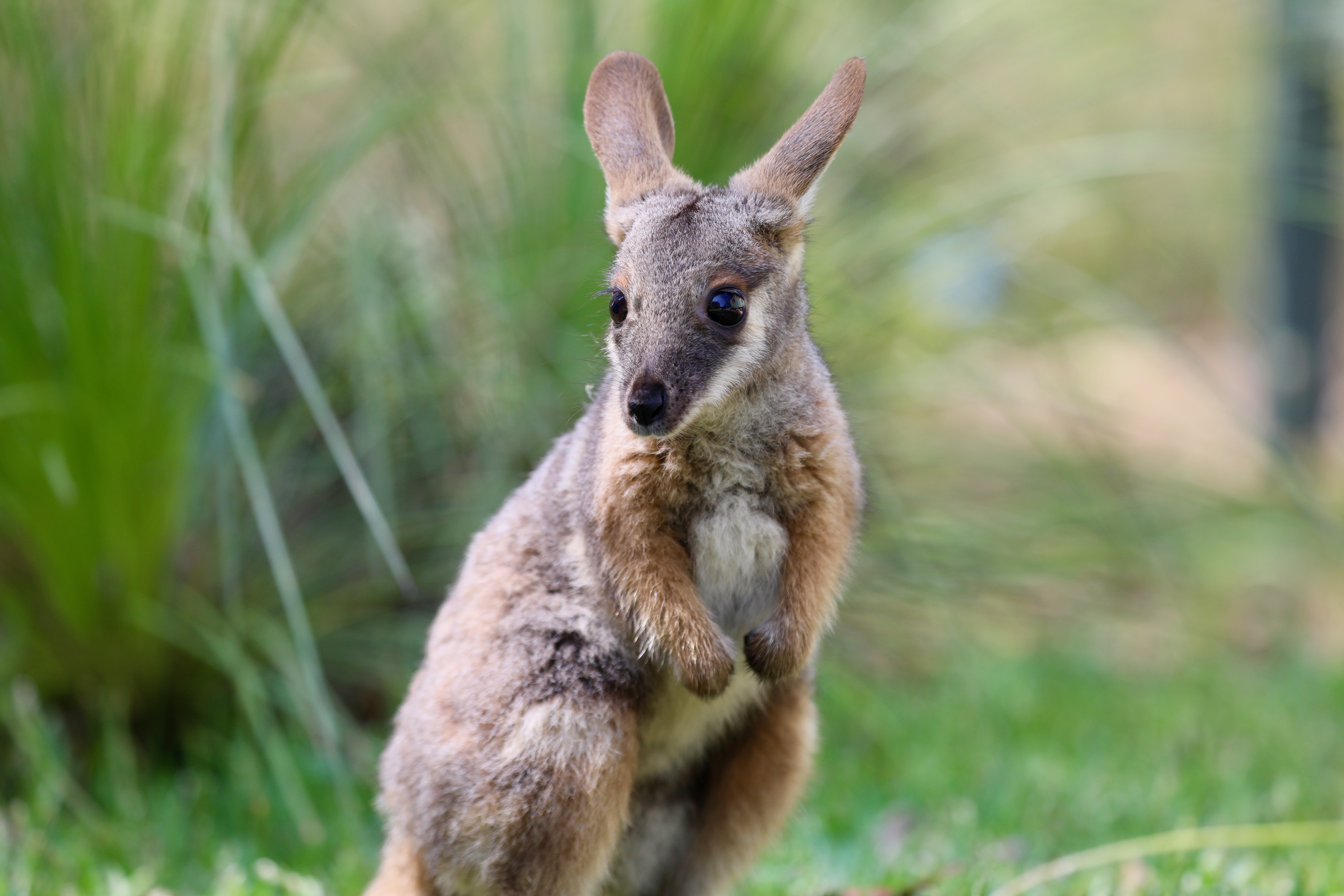 "And what better day to do it on than Australia day? It doesn't get more Australian than that."

Once Dorito is old enough, she will eventually move into the enclosure full time and begin her life as a part of the crucial conservation breeding program for the endangered species.

Yellow-footed rock-wallabies are classified as vulnerable in New South Wales.

Their distinct markings led to large numbers of wallabies being killed in the 1800s and early 1900s for their pelts.

Currently the main threats are fox and feral cat predation, loss of habitat and competition for food and water sources from feral animals, particularly goats, which can survive in the same habitat.