The family of a baby girl who died after being found unconscious in her north Brisbane home have vowed to fight for justice as police launch a homicide investigation.

The family of a baby girl who died after being found unconscious in her north Brisbane home have vowed to fight for justice as they await the results of an autopsy.

Police have launched a homicide investigation into the three-month-old's death.

Bellah-Rose Salafia was found in her cot at a Zillmere home about 6am on Saturday.

She was taken to Prince Charles Hospital where she later died. 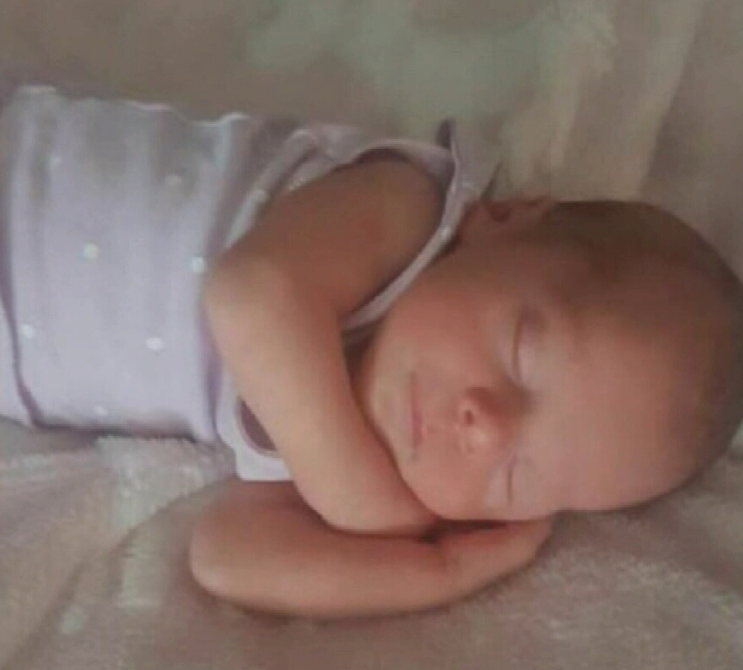 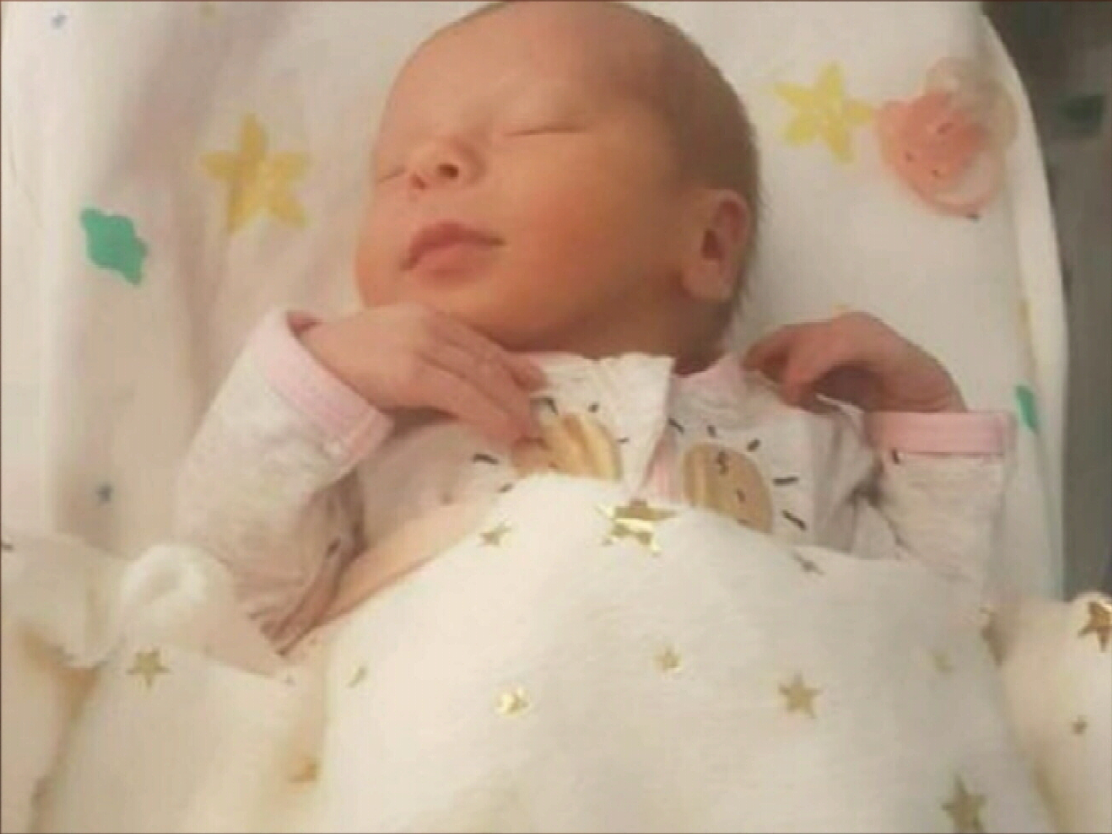 Results from a post-mortem examination are expected to confirm the cause of death on Monday.

Police would not confirm if the girl's parents or carers are involved in the investigation, only confirming a number of people were assisting with inquiries.

Family members have expressed their grief on social media, promising justice for Bella-Rose.

"I love you endlessly my sweet niece, my heart is broken and forever will be . You are and always will be so loved, my heart aches my angel, rest peacefully our beautiful girl," Krystal Forsyth posted.

"I'll help look after your mum and your three brothers always and know that you will have justice."

She also warned people not to make assumptions over Bella-Rose's death. 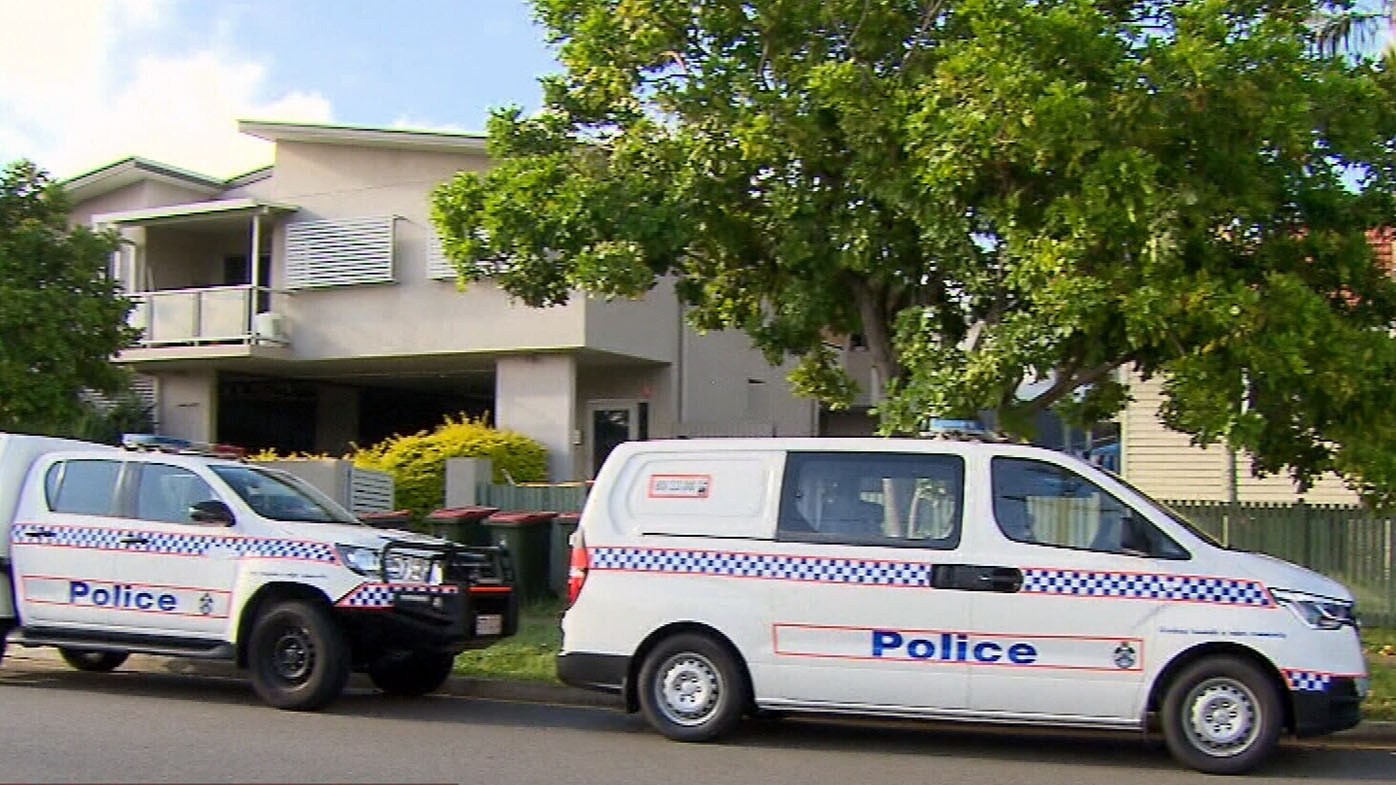 "The family doesn't even know what happened so no one knows until the police figure it out."

Detectives are appealing for anyone with dashcam footage from Handford Road between 4.30am and 6.30am on Saturday to contact police.